Well this is a pretty amazing line-up - King Krule and Show Me The Body have just announced a last-minute show in London tonight!

King Krule’s been a busy boy this year, most recently revealing his latest project last week under the alias The Return Of The Pimp Shrimp.

It’s not clear whether it’ll be a set of material from this new project, or from either of his albums as King Krule, but for the price of half a pint, it’s a pretty amazing deal.

Show Me The Body last played in London at a pop-up show in Dalston’s Gillett Square. Read our report of that night here. 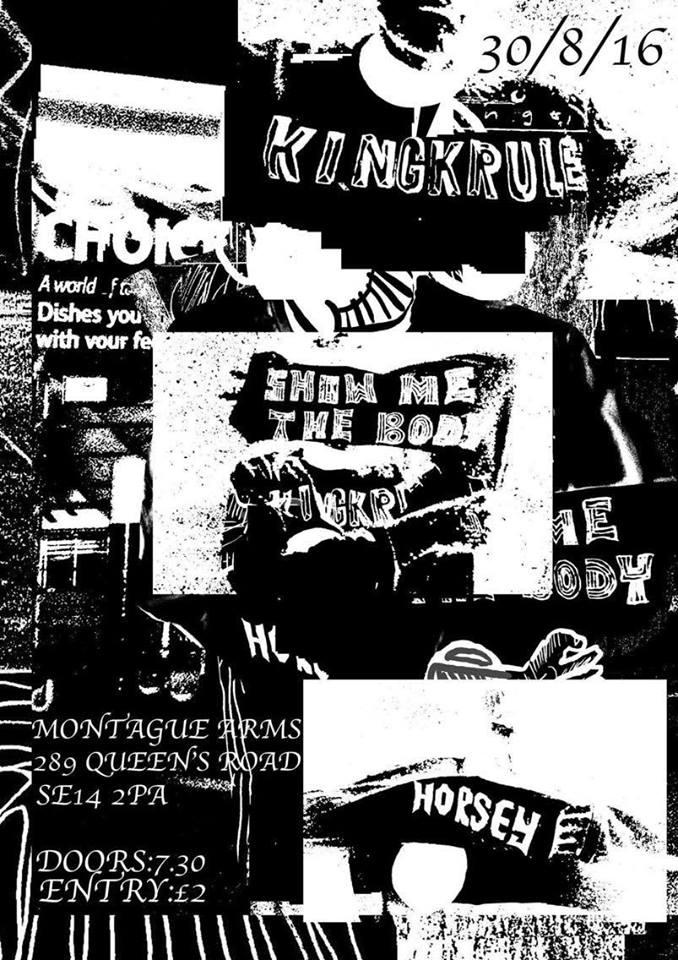 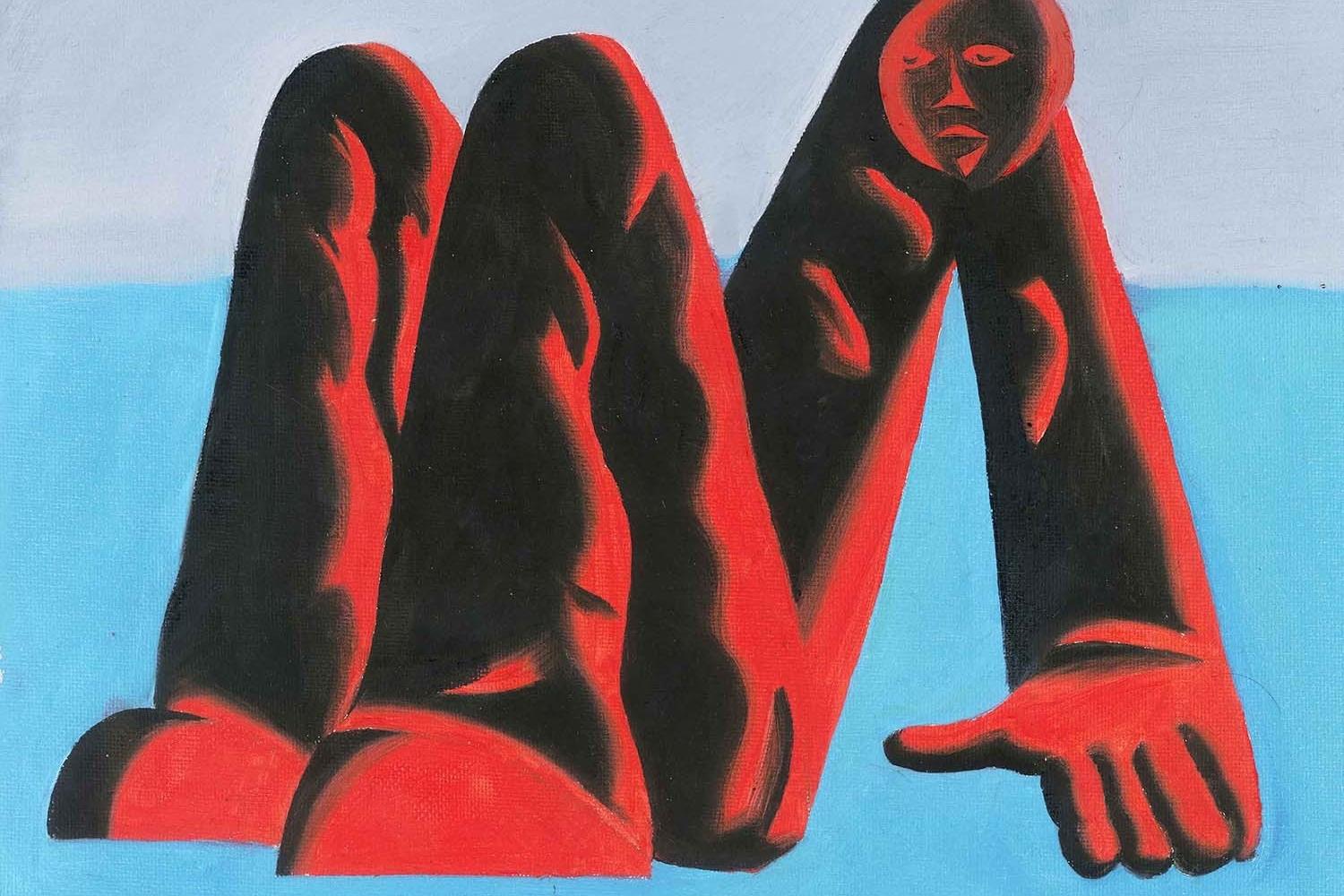 The work of an artist in transition.