Looking back at Beach Baby’s short but fruitful career is like flicking through jaded photos of a child growing up. From the sublime ‘Ladybird’ that eased them into the spotlight last year, the London quartet have grown with every release. True to this pattern, ‘No Mind No Money’ is an assured debut that strikes a perfect balance between the haziness of early material, with a newly emerged air of confidence.

Addressing a disorientating period of their lives - without making music that’s alienating (or worse, dull) - is a pitfall joint frontmen Ollie Pash and Laurence Pumfrey skilfully avoid, none more so than on the wobbly ‘Lost Soul’. Kitsch keyboard hums swirl uncomfortably, like a carousel ride after too much candyfloss, but intertwined vocals pleasantly deliver spellbinding lyrics.

The foursome flourish when they’re at their most carefree. ‘U R’ has all the makings of a classic pop song, and lands full marks in the re-recording game, diced into a neat mid-album nugget that’s guaranteed to turn the stiffest of frowns. ‘Ladybird’ also gets a brush up for the record, albeit a less severe one; sonically it’s punchier than the original but retains its delicate simplicity – not streets away from Bon Iver, from whom this act get their name.

The record ends with a gloomier turn. ‘Powderbaby’ is a live favourite that on record grumbles for a percussion-driven four minutes, and ‘How Lucky You Are’ eases a gentle comedown from these four romantics. From a band tipped for big things over the course of 2016, this isn’t a debut that will smash open the charts or catapult Beach Baby to headliner status. But as a good, clean indie-pop record, it’s a solid foot in the door for an act with a prosperous future ahead of them.

‘No Mind No Money’ 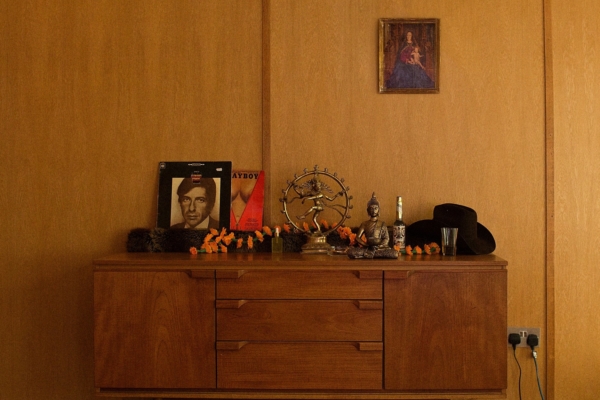 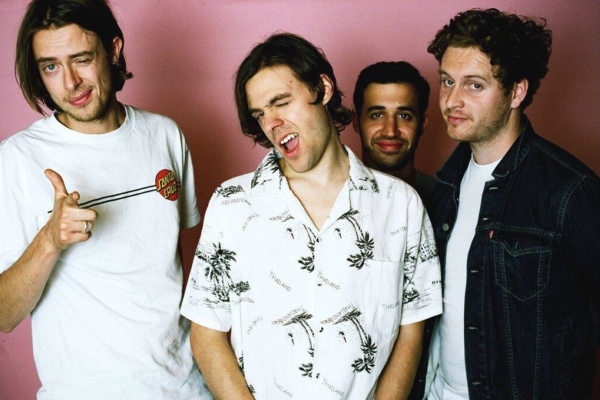 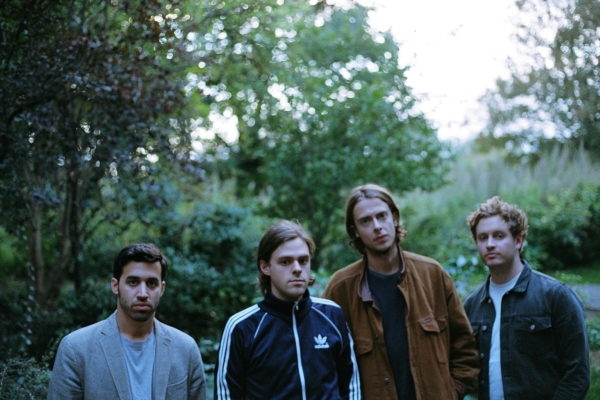 The London band talk juggling recording a debut with picking up dead leaves.

First work is out this September. Check out a new video for ‘U R’.