Back in June, Lonely The Brave followed-up 2014 debut ‘The Day’s War’ with and today they’re sharing a video for one of that record’s tracks, ‘Jaws of Hell’.

“Jaws Of Hell had been around in various states of disrepair for probably two years before we recorded it,” says guitarist Mark Trotter, “however much we thought we had finished with it, the song hadn’t finished with us. To this day it’s probably the song that has beaten the shit out of us the most. We kept pushing until we felt the song had reached where it needed to be.

In a bizarre parallel to the time and effort the song took to finish, lyrically it certainly has a sense of overcoming adversity and pushing through, no matter what it is in front of you. The track itself is one of my proudest moments so far in our band’s history.”

Lonely The Brave tour the UK beginning later this month.

Watch ‘Jaws of Hell’ below. 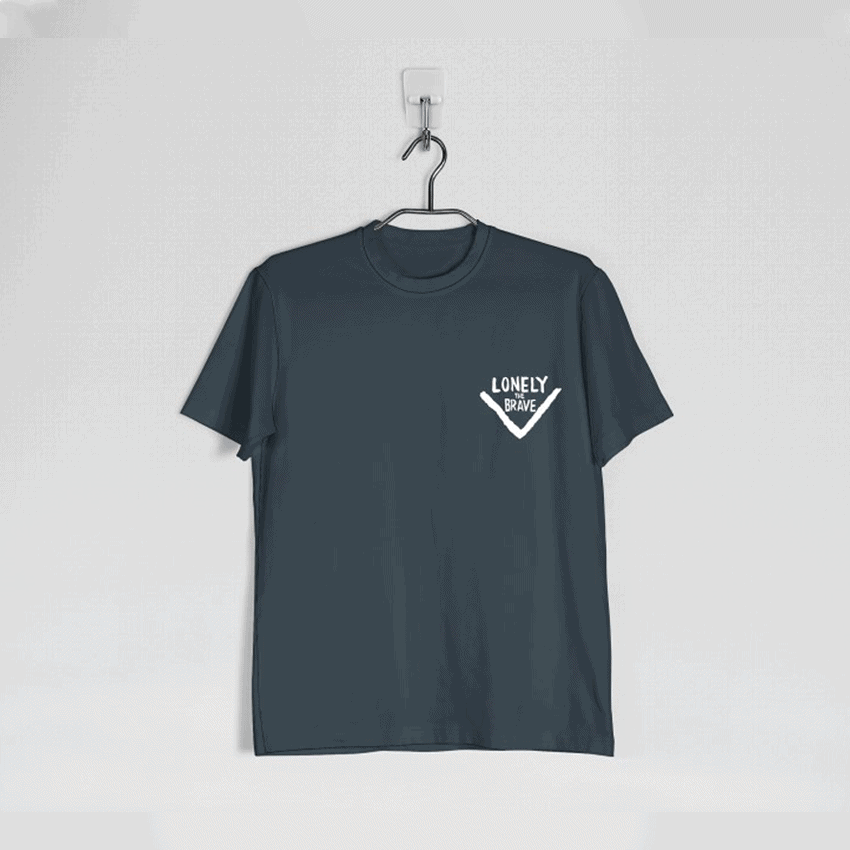 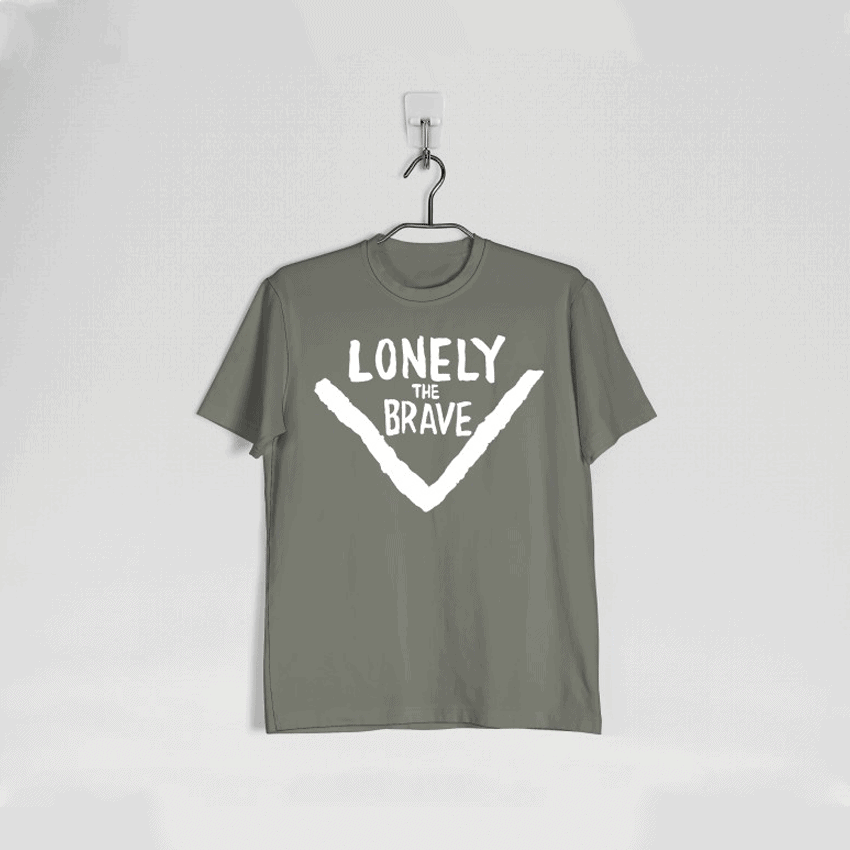 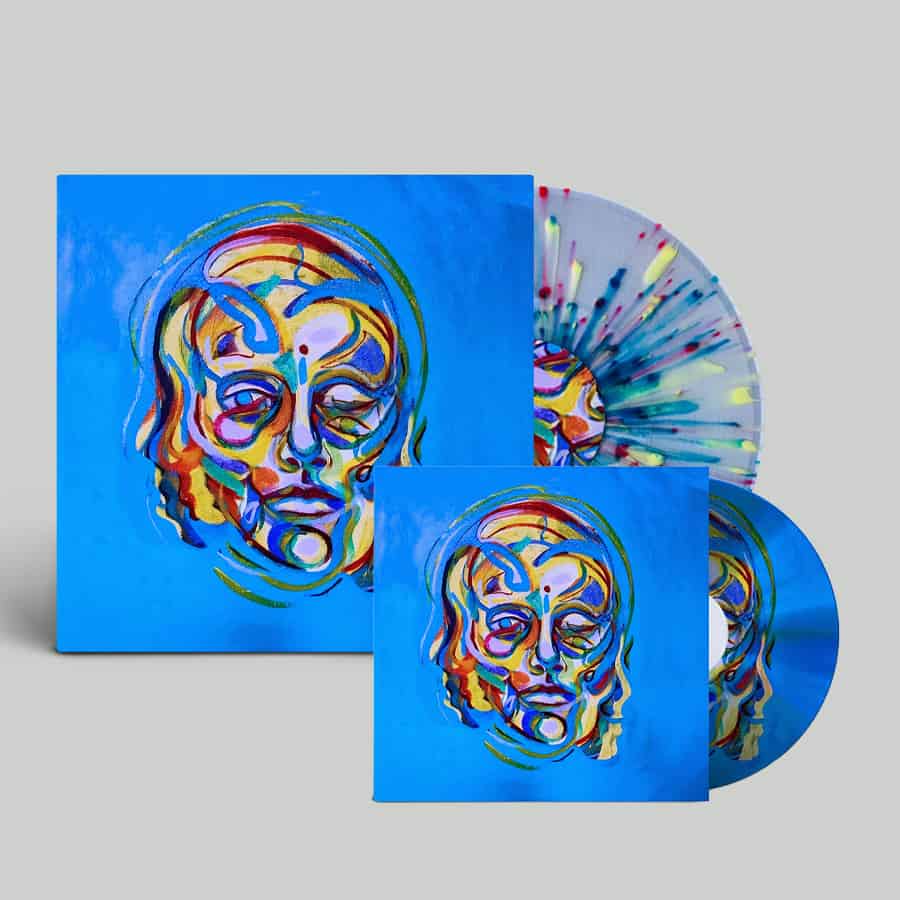 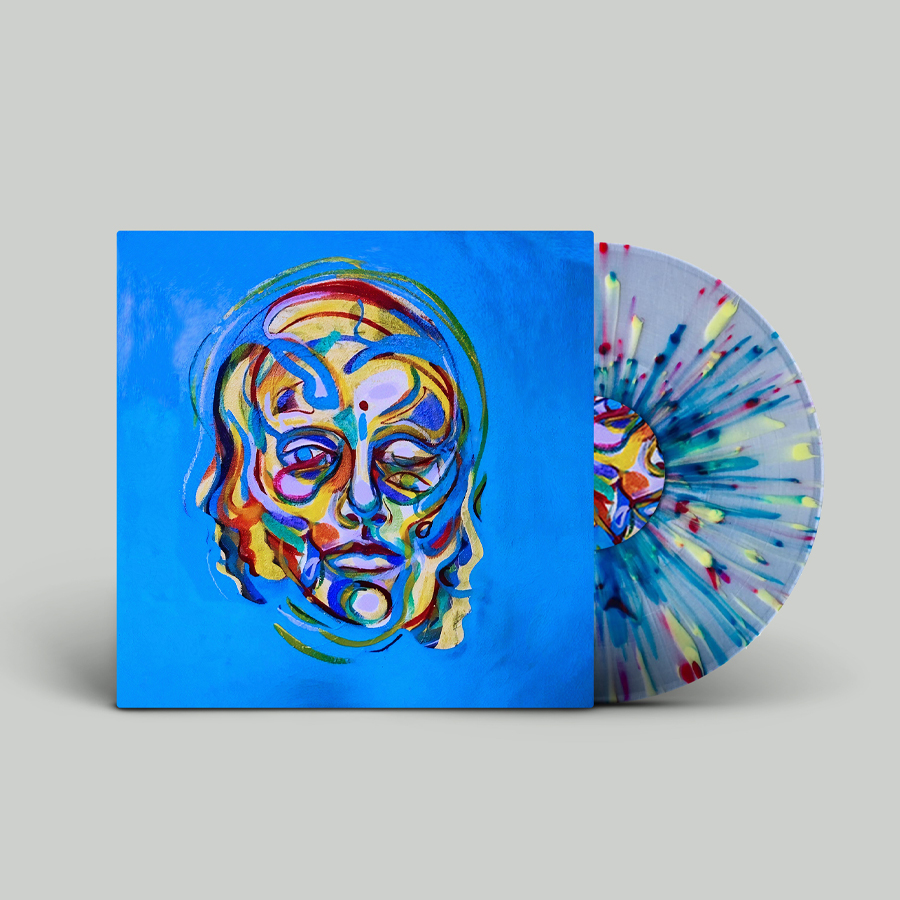 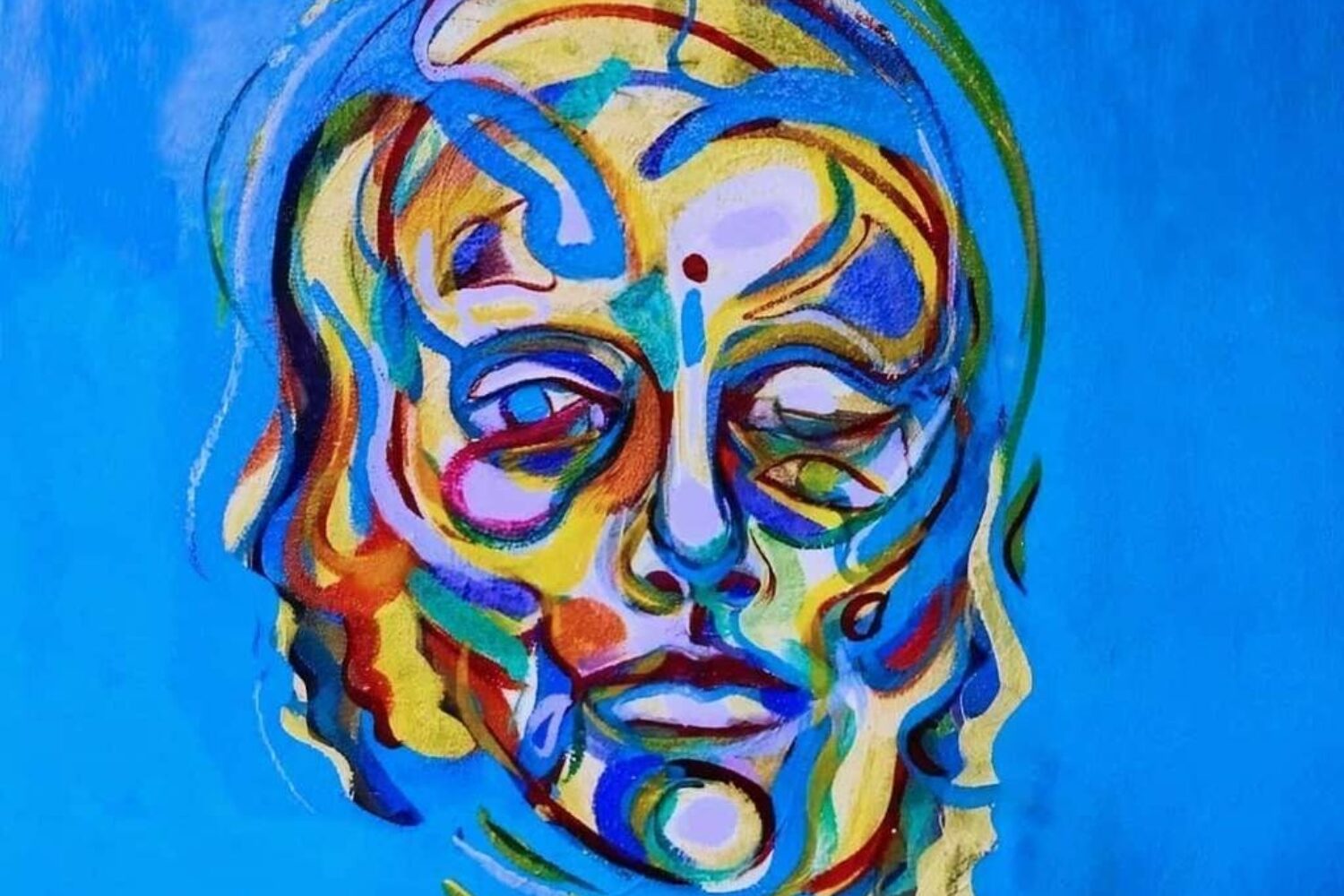 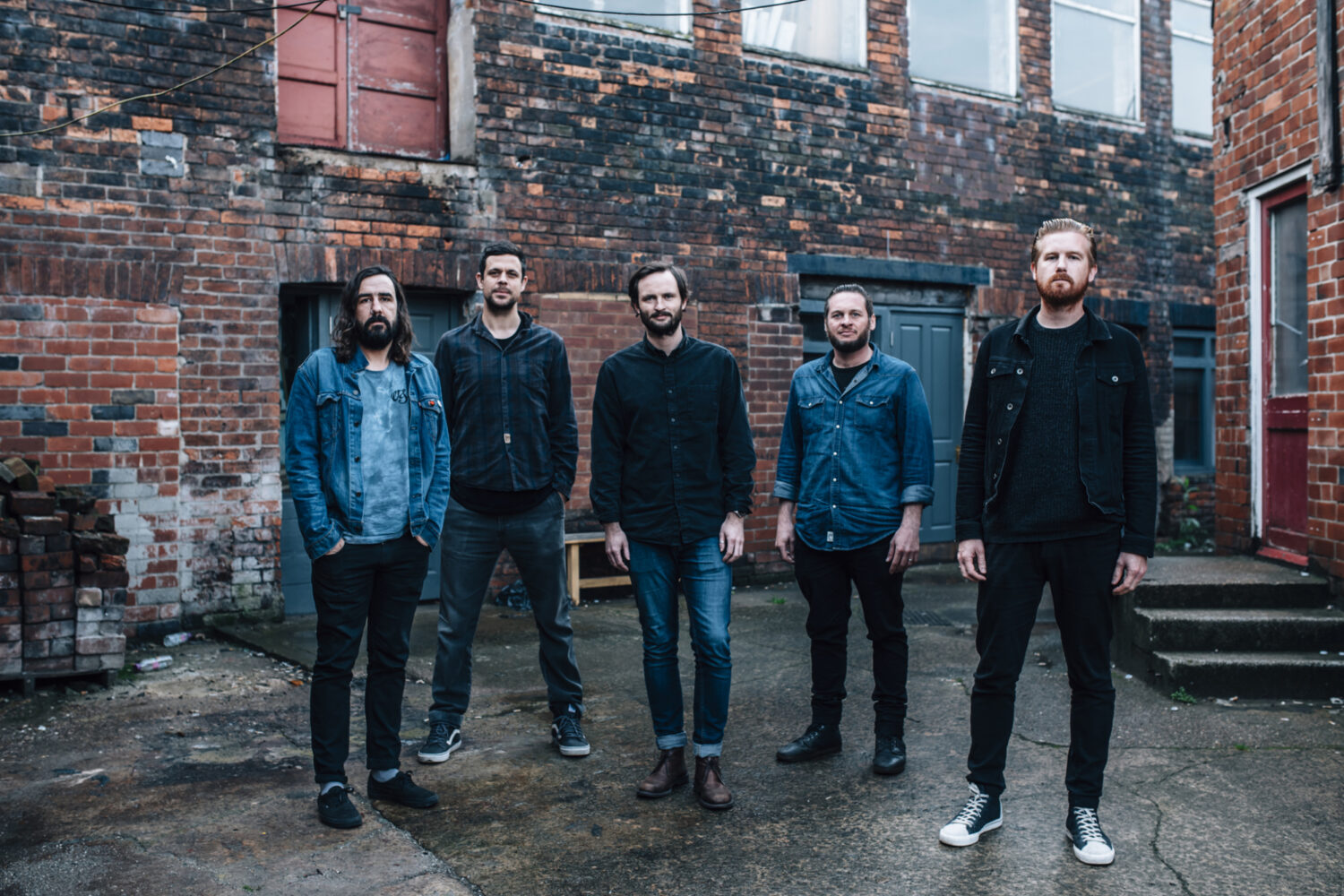 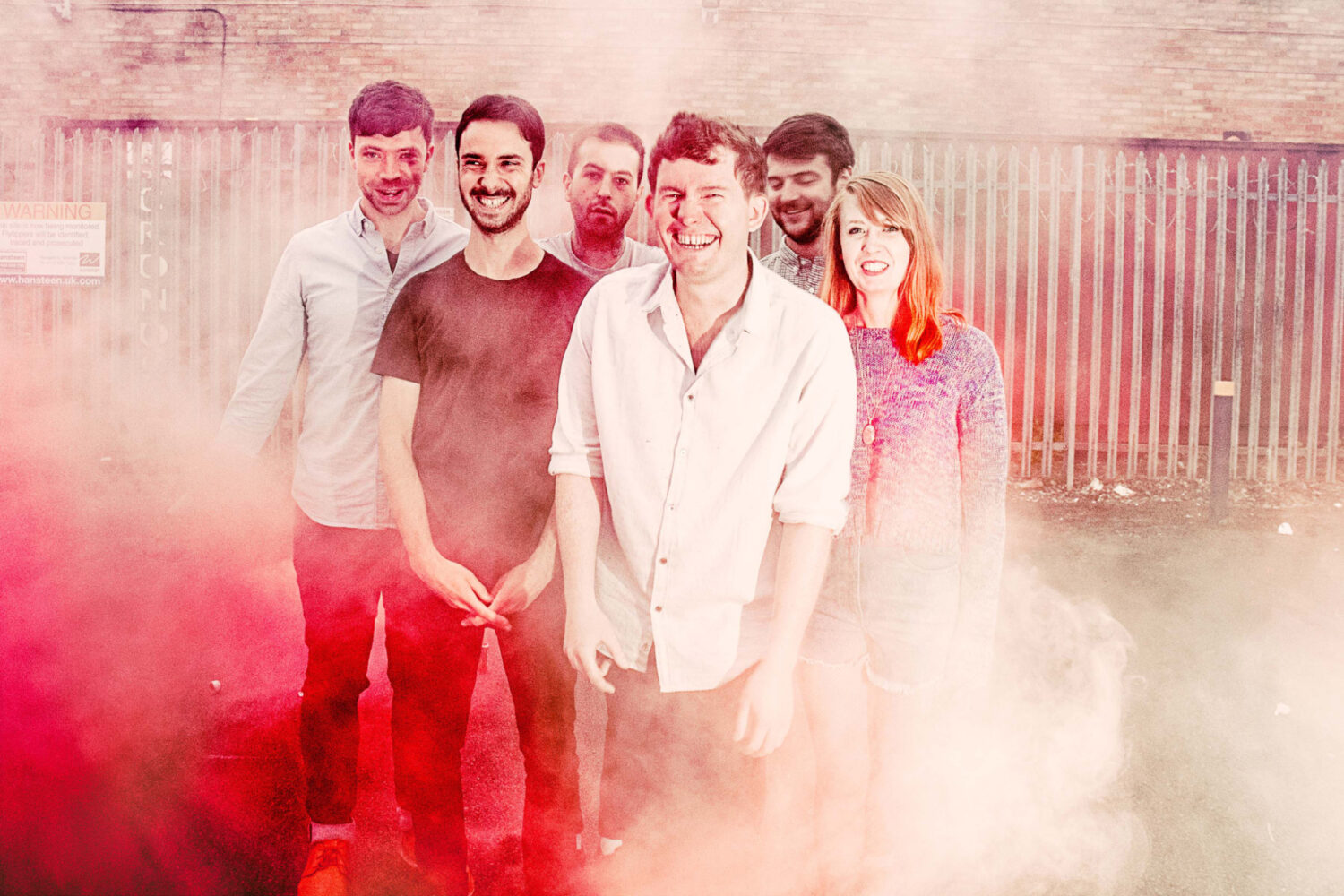