God Damn have shared a video to match their gigantic single ‘Sing This’. Be warned; if you’re disgusted by dog slobber, blood, or general goriness it might be best to sit this one out.

From frontman Thom Edward jamming his own face into a tiny mirrored square, and a figure chucking around a blood-covered lily, it’s a very macabre affair, this.

‘Sing This’ appears on the duo’s forthcoming second album, ‘Everything Ever’. They’ve also previewed it with the equally fearsome ‘Fake Prisons’. Their new album is out on 23rd September via One Little Indian, and according to God Damn’s Thom, it consists of “horrible, nasty songs”.

Watch the video for their latest horrible nasty song below. 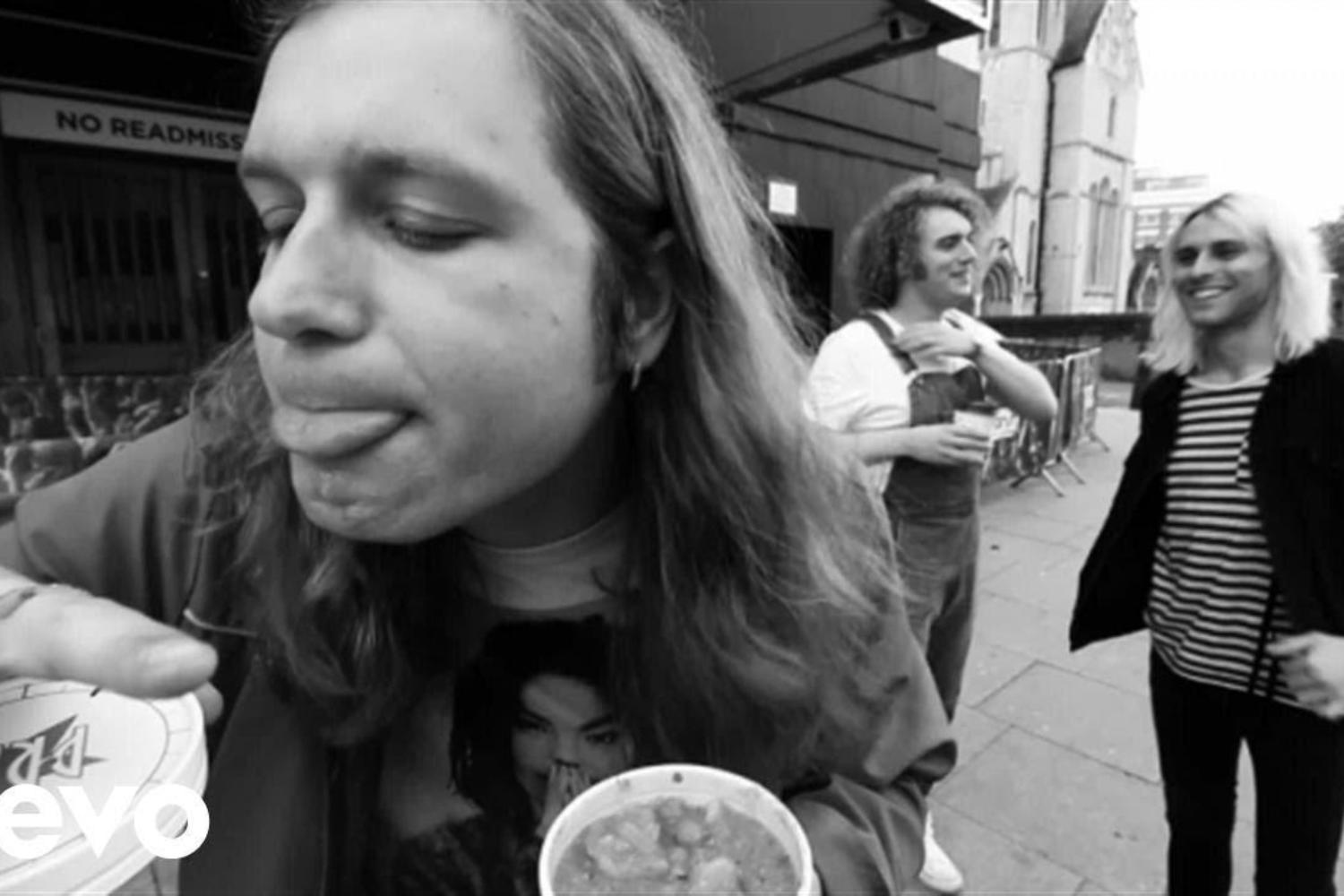 The band have also announced they’ll be starting to work on a new album. 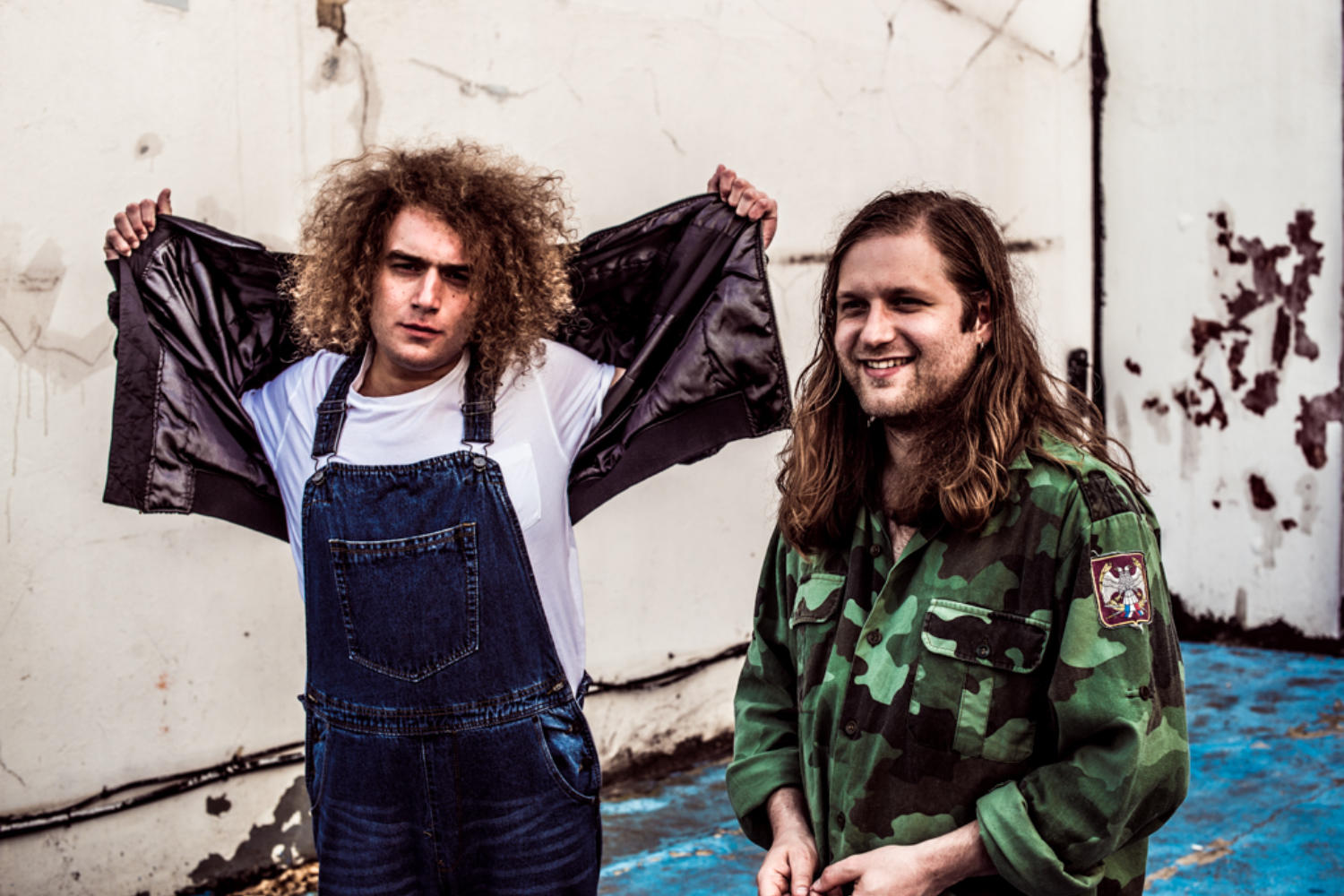 God Damn take aim at ‘Everything Ever’ on their new album

The furious duo’s new album is streaming first on DIY alongside an exclusive track-by-track rundown. 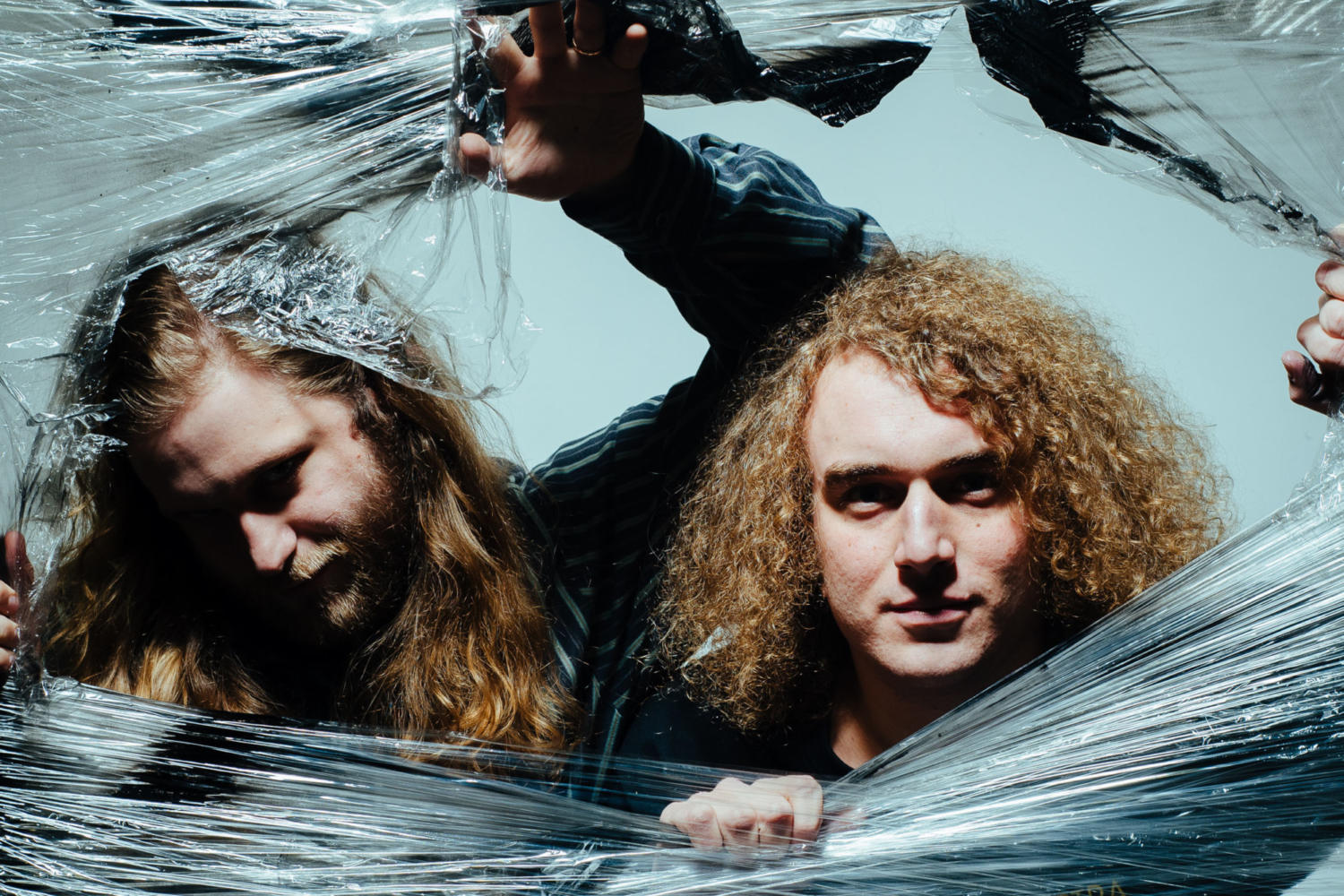 God Damn demand you ‘Sing This’ on their latest track

The hairy, scary two-piece have shared another cut from incoming new album ‘Everything Ever’. 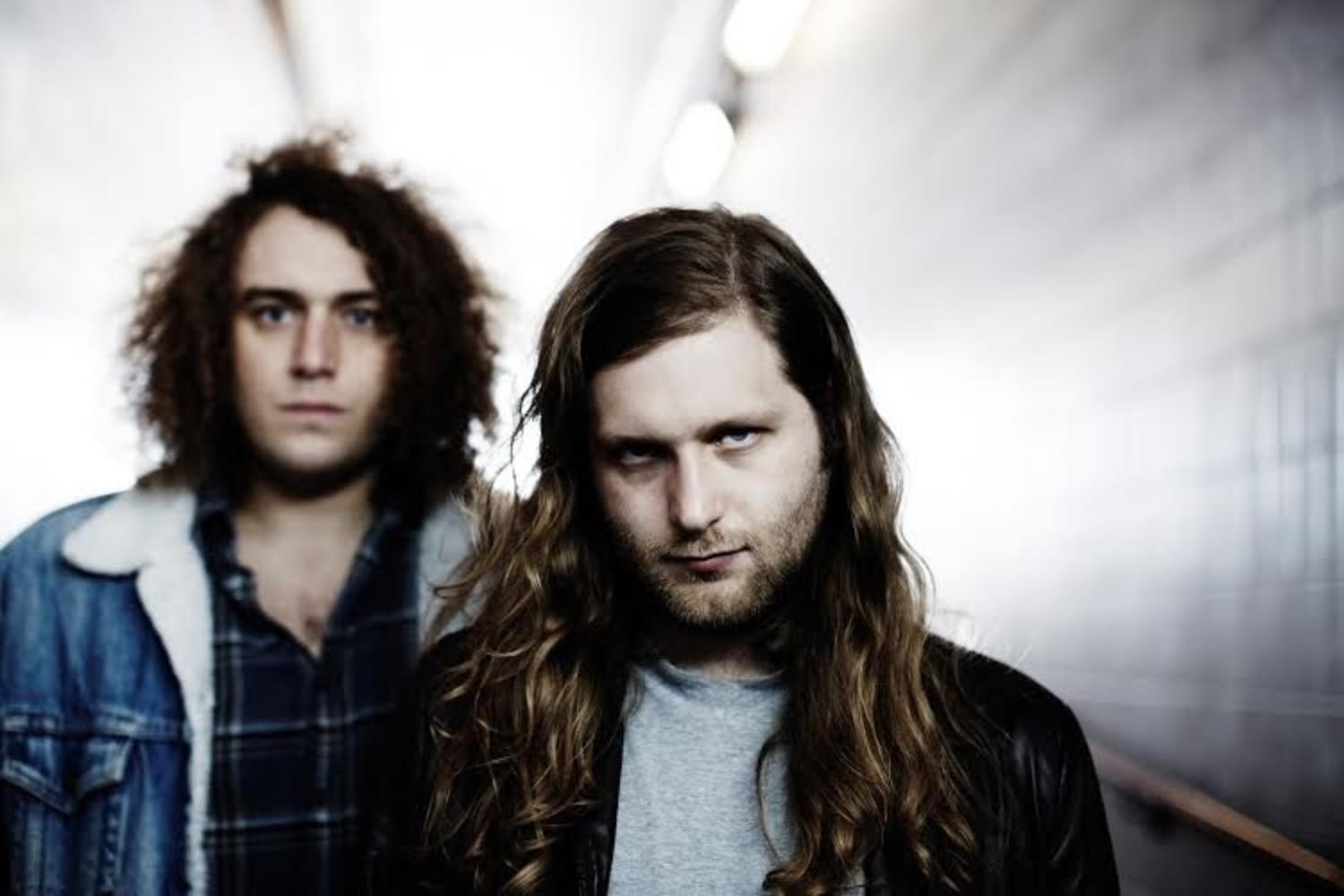 God Damn are back, announcing new album ‘Everything Ever’

Second LP is out this September. Listen to lead track ‘Fake Prisons’ now.