Seas don’t come much stormier than those Preoccupations set sail into aboard their debut album. In the middle of a touring schedule that’d push lesser groups to collapse, the Canadians’ firebrand post-punk succumbed to the seemingly impossible – it was near drowned out by the noise surrounding it.

Months on, a weary Matt Flegel is glad to see the tail end of a year that saw not only his band’s former moniker – Viet Cong – subject to constant scrutiny and protest, but also became increasingly plagued by relationship breakdowns and near-constant uprooting. “It’s kinda hard to keep relationships solid when you’re gone all the time,” the frontman and bassist shrugs.

Lifting their name from Western troops’ nickname for the National Liberation Front during the Vietnam War was always going to ruffle feathers, but the band are insistent that it was never something they felt precious over. As shows started being cancelled, and protesters began picketing those that weren’t, the pressure gauge reached its peak. “Being called a racist is never gonna be cool,” laughs drummer Mike Wallace awkwardly, the stress of 2015 finally behind him. In the end, the only way through it was to stick to what they knew best – staring straight ahead. “There’d be fifty people outside and twelve-hundred inside, of all different races, coming together and having a great time,” Wallace smiles.

It’s a spectre that haunts them, though – “It still says ‘FKA Viet Cong’ on every single show poster,” Flegel winces. He concedes that that pressure might have leaked into Preoccupations’ upcoming album too. “I was writing the whole time. Not necessarily for specific songs, but I just keep a notebook… I say notebook, it was on an iPhone,” he admits to peels of laughter from his bandmates. 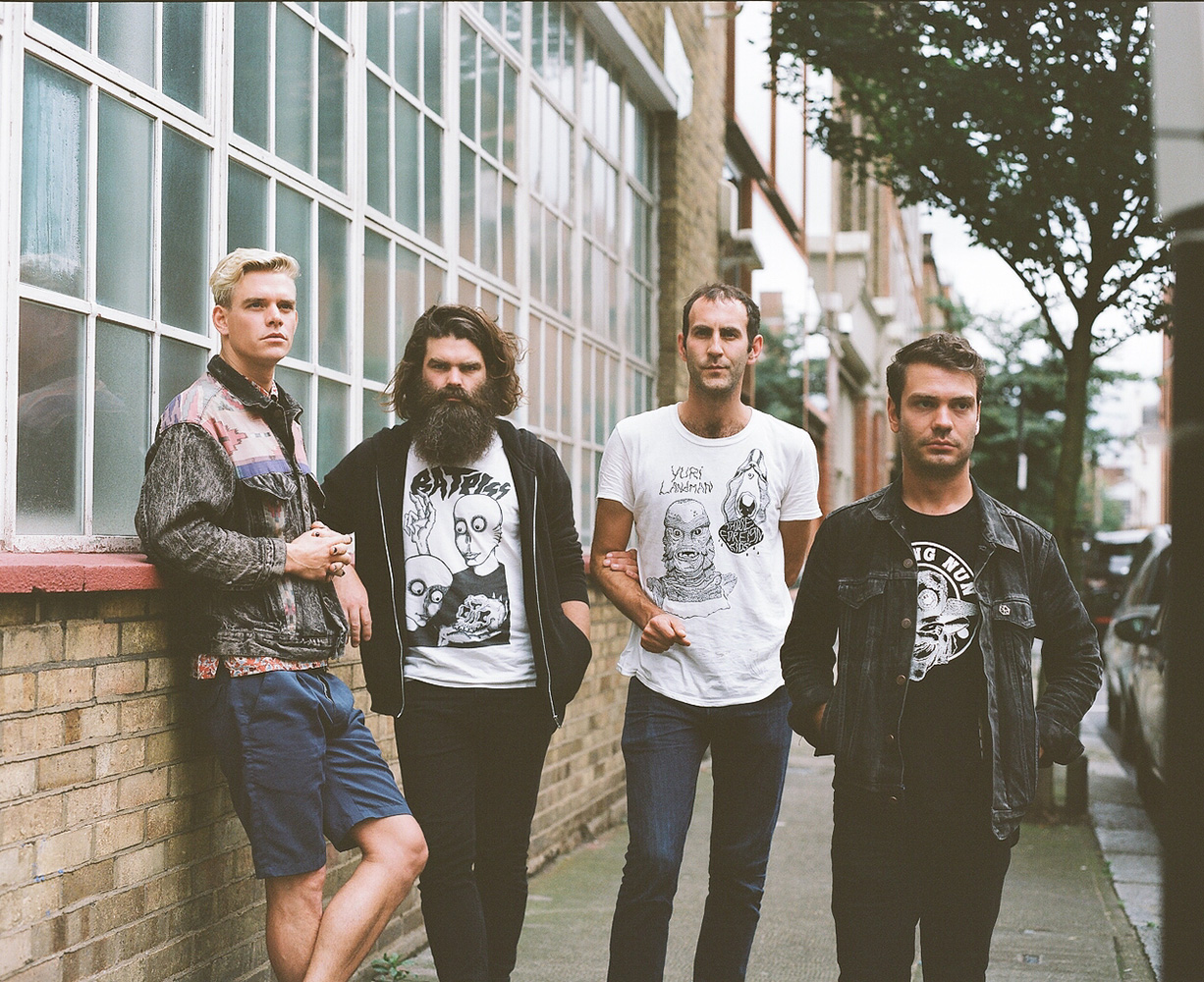 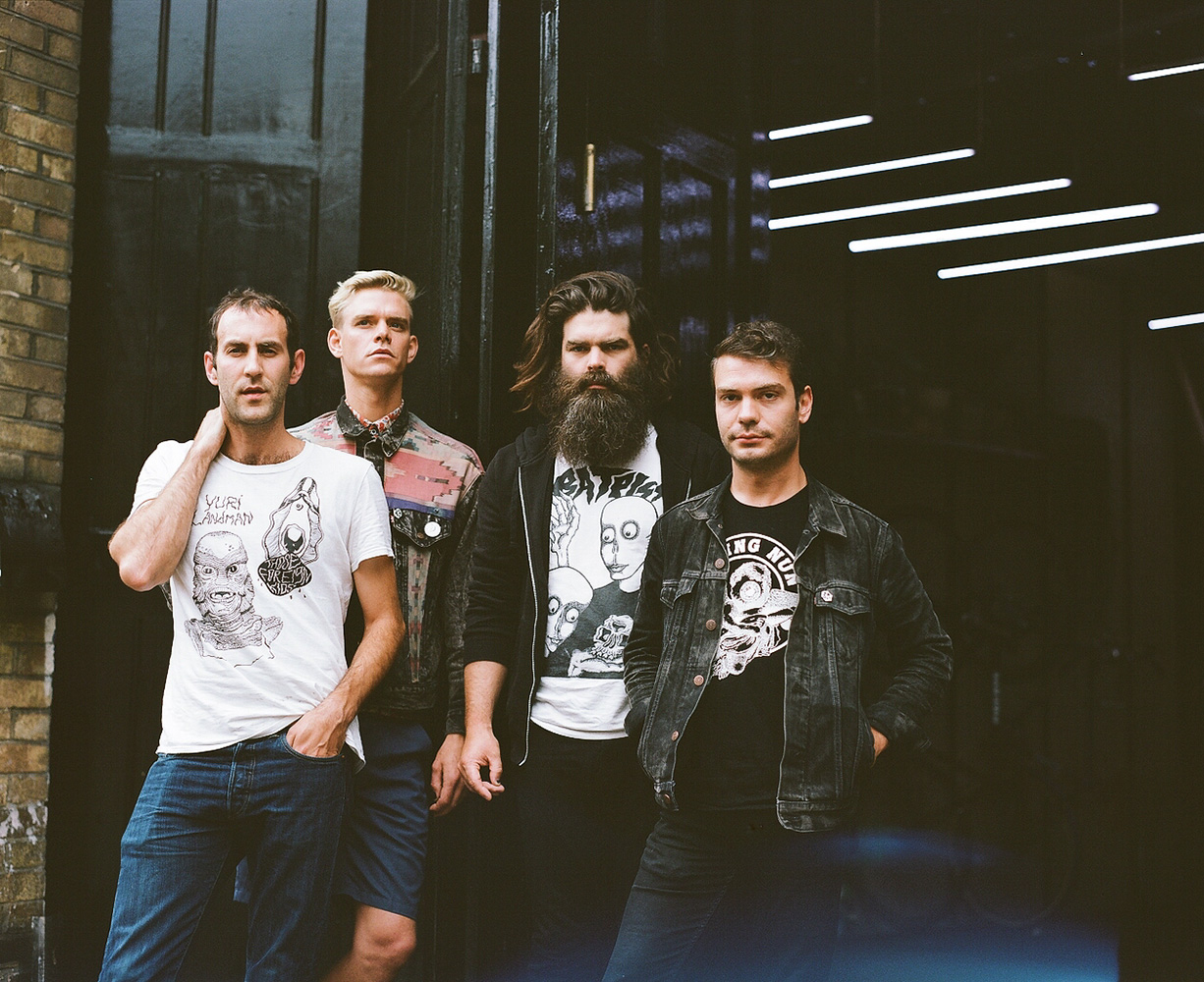 As they approach ‘Preoccupations’, the four-piece’s gang mentality is in clearer focus than ever before. Finishing each other’s sentences and endlessly ribbing one another, there’s a chemistry that can only be borne of months in confined spaces. Even though they find themselves spread across Canada in their rare moments of downtime – Flegel in Montreal, Wallace in Calgary, Danny in Victoria and multi-instrumentalist Scott ‘Monty’ Munro in Calgary – there’s a constant magnetic attraction between the four of them. “It’s like three-quarters of the year in a van and one quarter of the year… in the studio!” laughs Monty. “And then there’s one day where you’re in your house.”

“Although we’ve done that before,” Flegel picks up, “where we end a tour and then…” Wallace interjects - “Just go and hang out with each other?” – to yet more group-wide laughter.

“‘You guys wanna go camping? Let’s go camping!’” Flegel smirks. “We’ve definitely done that on a lot of the tours.“

It’s a tightening of screws that’s reflected in the record itself, too, the jarring, probing nature of ‘Viet Cong’ trimmed back and fashioned into an imposing, impenetrable new shape. From “shitty, 3am, drunken voice memos” through to that caustic noise of the final product, it was a process that saw the road-tested instinct of that first album cast aside. Squeezing writing and recording sessions into any studio they could get their hands on in the cracks of a near-non-stop world tour, they threw everything they could at the record whenever they had the opportunity.

“A lot of this, the first session we did, we got a little ridiculous with the overdubs. We had nineteen synths on certain things,” Flegel admits with a snigger. “We had to step back and be like, ‘OK, we need to re-imagine stuff.’ Strip it down – it doesn’t need to be twelve minutes, it can be a three-minute thing! Take away three of the nineteen synth tracks and I think we’ll be okay…”

While Flegel insists that he was “definitely leaning a little more towards pop music”, there’s little danger of ‘Preoccupations’ giving Bieber a run for his money. “It’s funny – sometimes we’ll scrap something that’s poppy, and I’ll show it to someone and they’re like, ‘Yeah… that’s not pop music, man… that’s noise’,” he continues with a laugh. “‘That makes me wanna kill myself.’ No, it’s pop!” 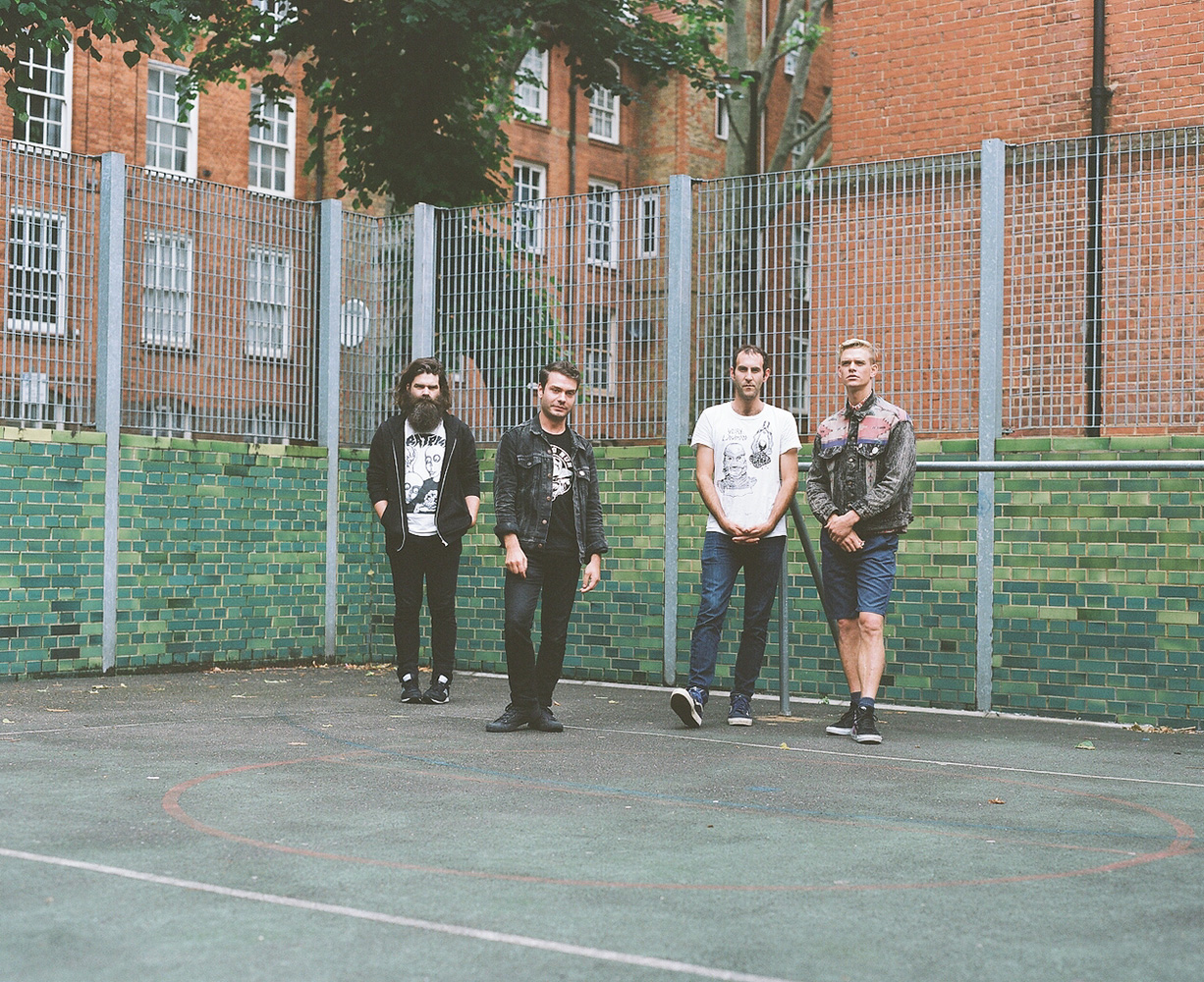 The frontman soon admits it’s “full steam ahead” from here on out, and while ‘Preoccupations’ might be a record of metamorphosis, there’s a reassuring familiarity to their willingness to continue with the hard graft - they’re already demoing for album three while they rev the engines for their second’s no-doubt punishing touring schedule. Following a similar thread, but dressed in new fabrics, Preoccupations are relishing the rarity of their situation: the opportunity for rebirth, just two albums in.

“We had to be as optimistic as possible,” Danny admits, “and that was one of the main themes – that it was kind of reinventing, in a way.” Flegel agrees: “It’s a clean slate.” 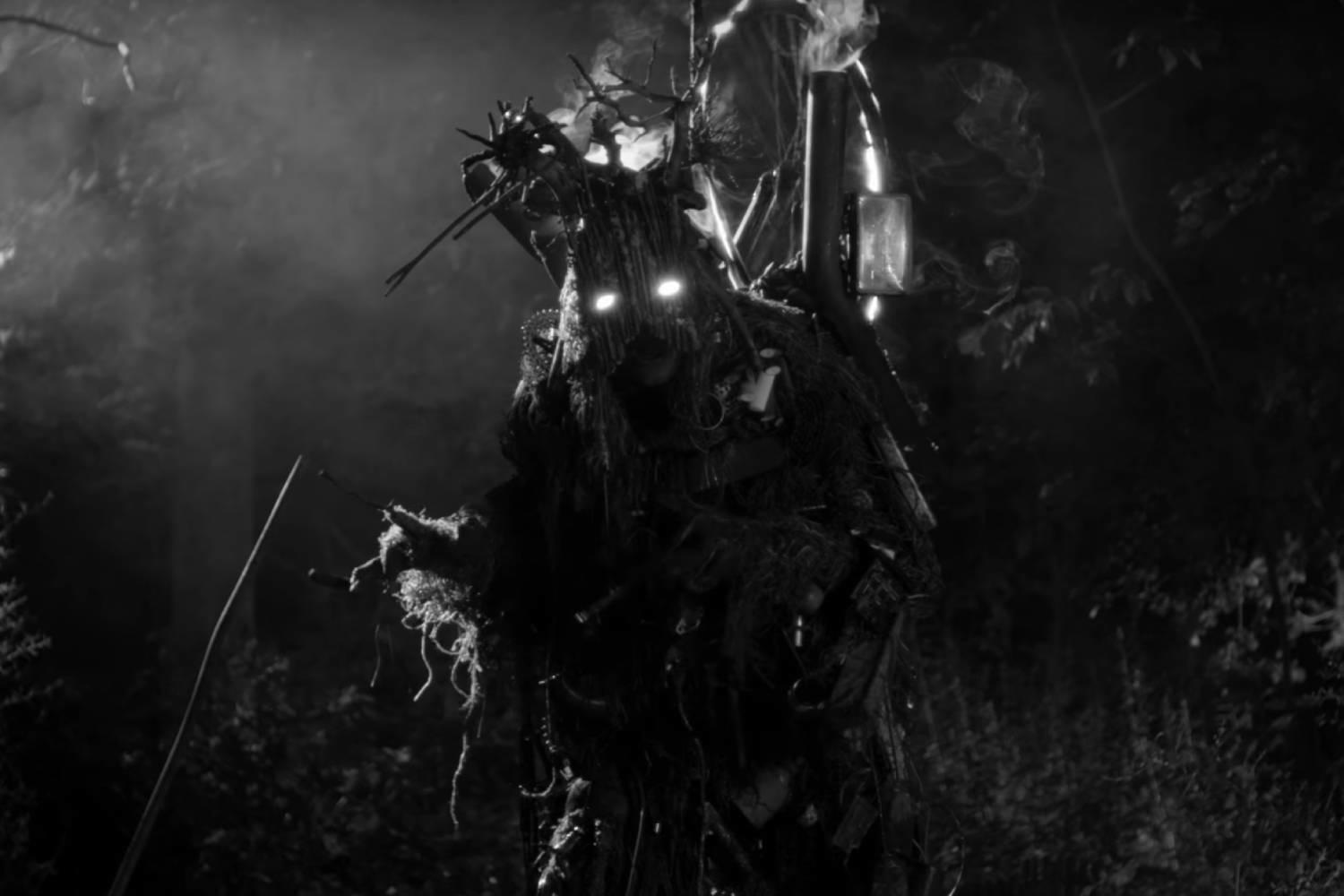 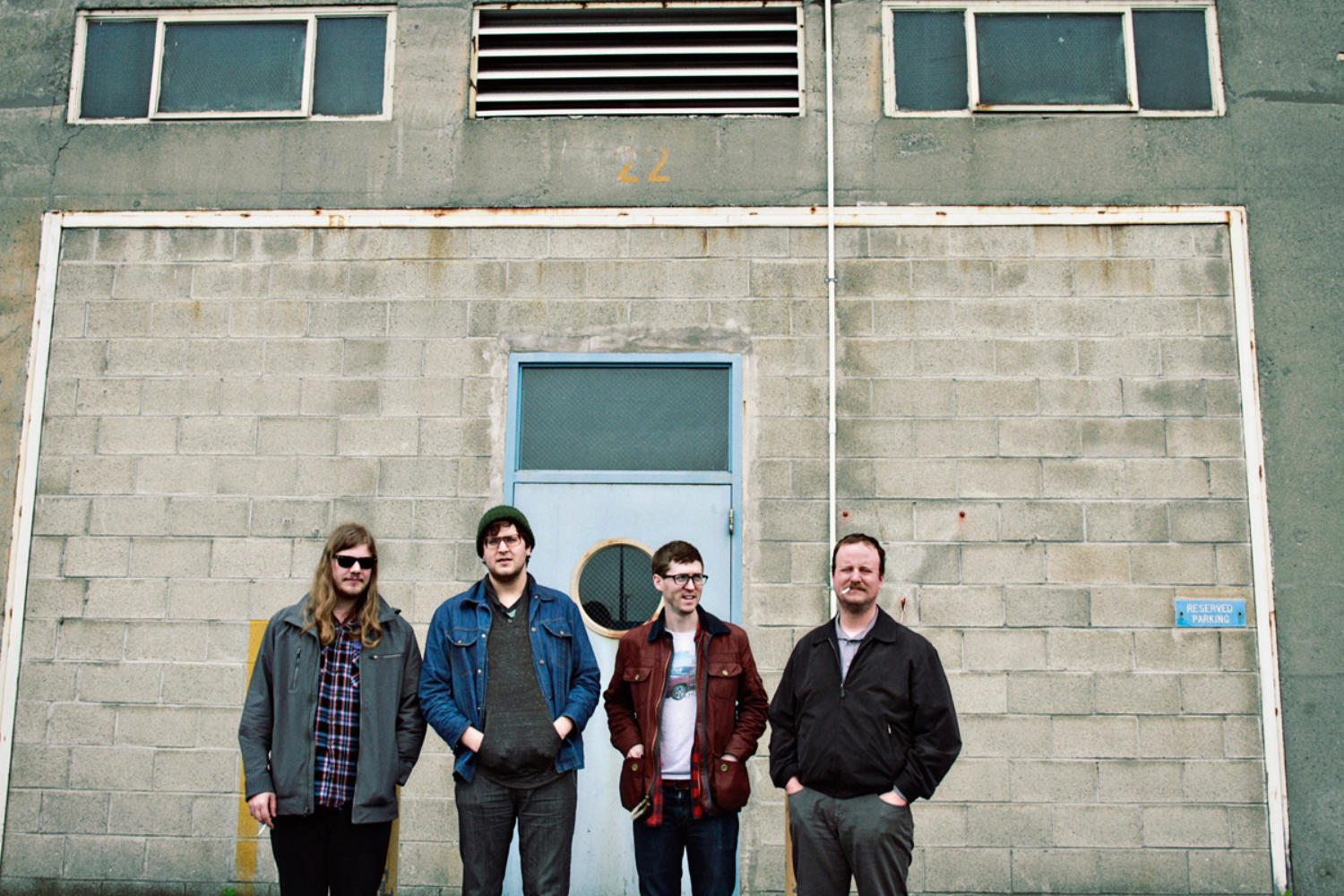 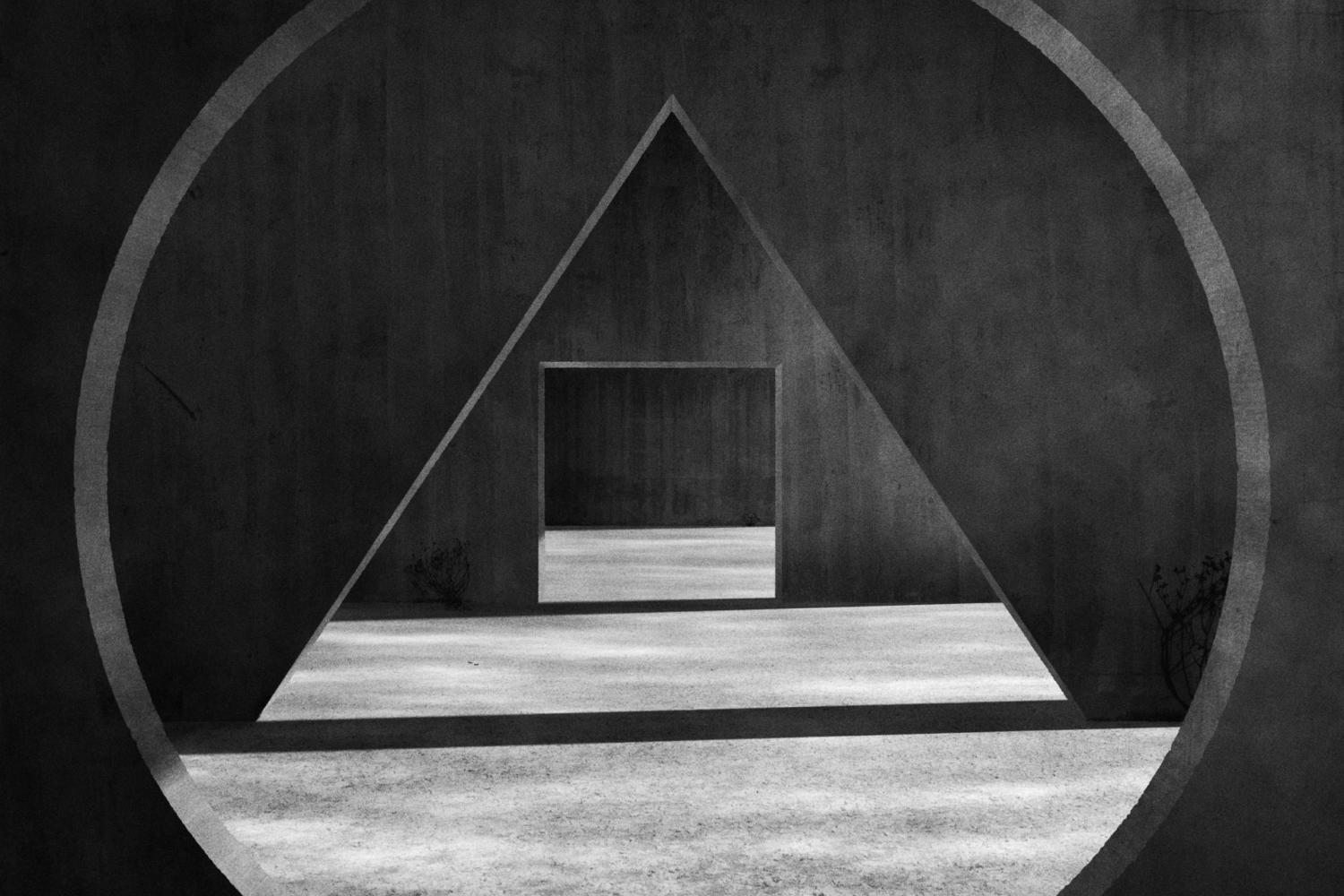