In July, Toothless - aka Bombay Bicycle Club’s Ed Nash - revealed two collaborations with Marika Hackman, ‘Palm’s Backside’ and the B-side ‘Innocence Is Bliss.’ The former even had a video, which was summarised by Nash as “fat man and beautiful lady pretend to be a couple for a day.” Bit harsh on yourself there, Ed.

Now Nash has teamed up sisters The Staves on new single ‘The Sirens’. It’s so smooth and sleek, though, you won’t mind getting dragged in. It’s just more proof that Toothless has some real bite.

‘The Sirens’ is out now. Listen below and read DIY’s interview with Toothless here. 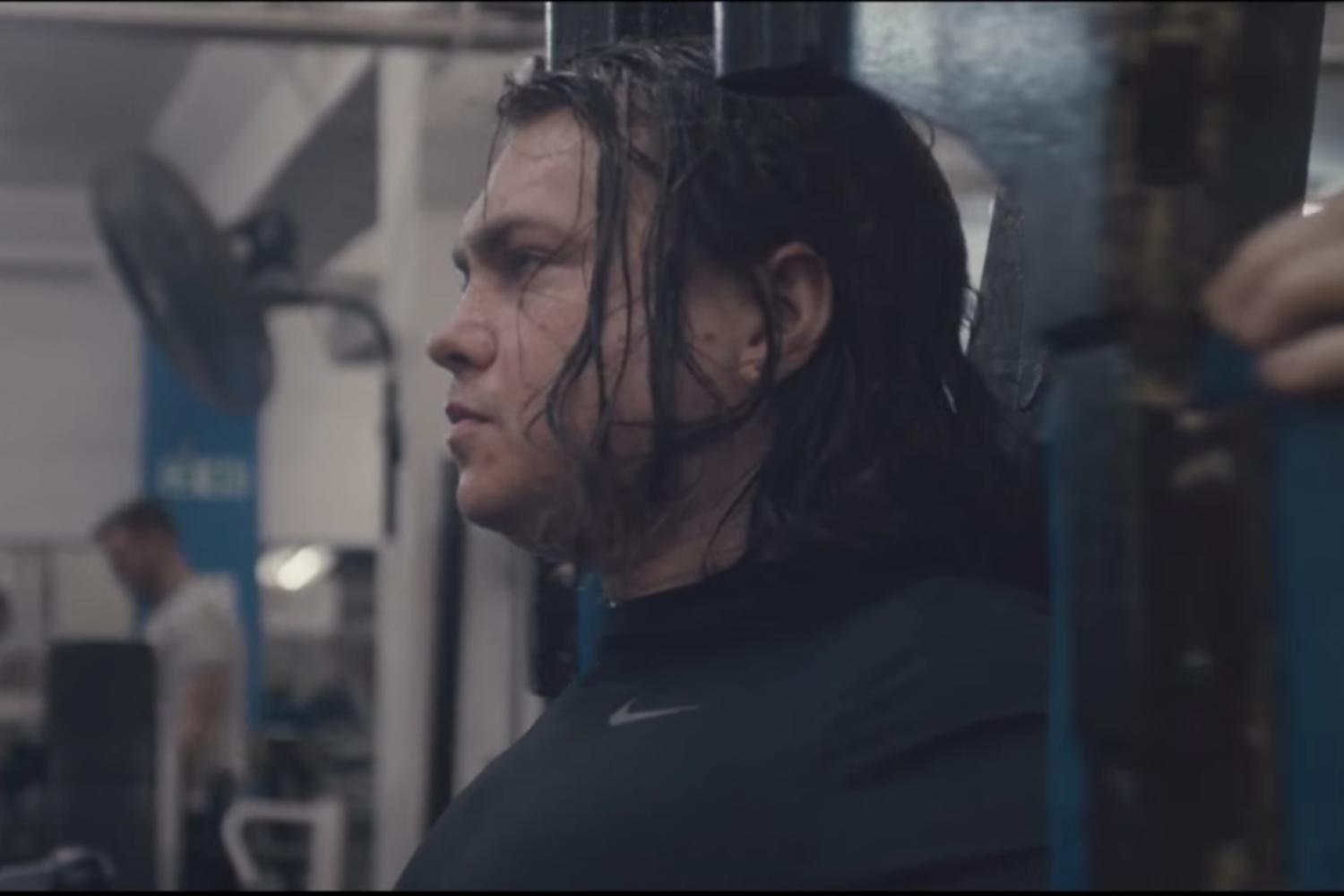