MNEK is first up for many at this first London Afropunk, and his set is magic, as he transforms Alexandra Palace into his own personal club for its 25-minute length. Later on, Loyle Carner’s beautifully personal lyrics and flow impress, the latter like hot lava oozing from a volcano - smooth and hot in delivery. There’s then a heart-swelling moment as DJ IAM NOBODI plays Kendrick Lamar’s ‘Alright’, everyone yelling the words at the top of their lungs while the world is in an international state of black death.

Afropunk is, and always will be, a festival for black punks who don’t quite fit in: as one of the stage hosts notes, “Afropunk is not just an aesthetic”. However, to many white people here, it’s being treated as such. It felt like some came just to take photos of ‘black cool’, just as they did at recent Black Lives Matter UK protests or Notting Hill Carnival. Snaps of cool black people they’ll never associate with again in their lives. It makes for a partially uncomfortable festival space.

On the announcement that Afropunk was coming to London, many were reluctant to book tickets - for one, before online protests the organisation didn’t acknowledge London punk, or there’s the fact it’s seen as a Tumblr-esque Afro-centric fashion show. But being there, there’s a duality to the festival-goers; punk, loud and brash, or soulful and smooth. Moshing or busting a whine.

For the former, are Birmingham’s Youth Man, who dedicated one song to re-elected Labour leader, Jeremy Corbyn, vocalist Kaila Whyte telling the crowd if they didn’t like him, they could “fuck off”, Big Joanie, and duo HO99O9, who scared much of the front row by the first scream of their opening song. Part terrifying, part amazing, the pair aggressively attack sound itself and incite one of the day’s few mosh pits.

If Afropunk was a church, Grace Jones would be the Pope, the original Afropunk who everyone references when composing their own sermons. Most people expect with age, artists should become more modest, more kind on stage, maybe more Stevie Nicks. Grace Jones comes on stage, covered in body paint, commands us to dance, orders instruments to obey her and when they don’t, they get kicked over. Playing classics such as ‘My Jamaican Guy’, and ‘Warm Leatherette’, even though our feet are aching after a long day you couldn’t help but be a slave to Grace’s rhythm. 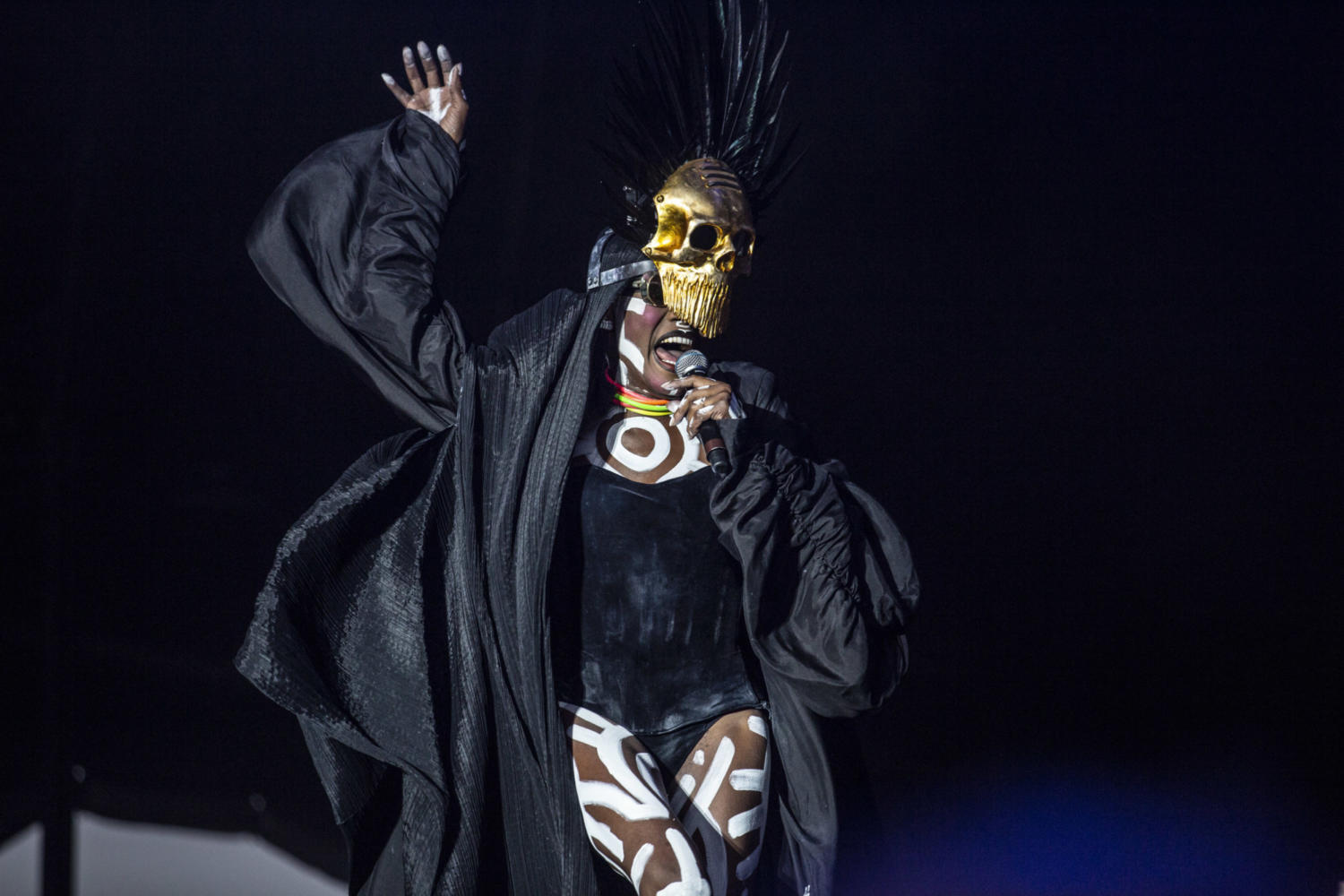 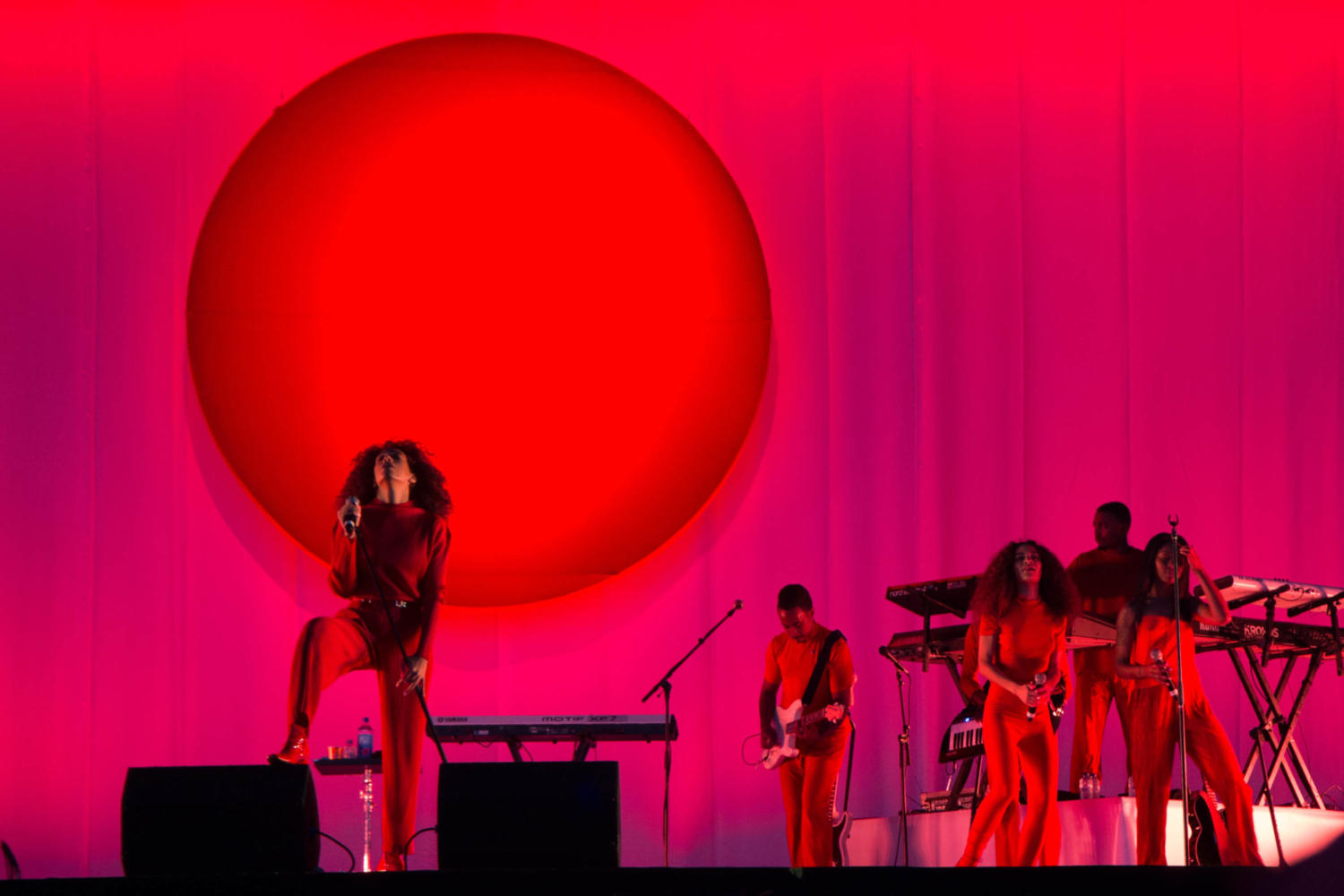 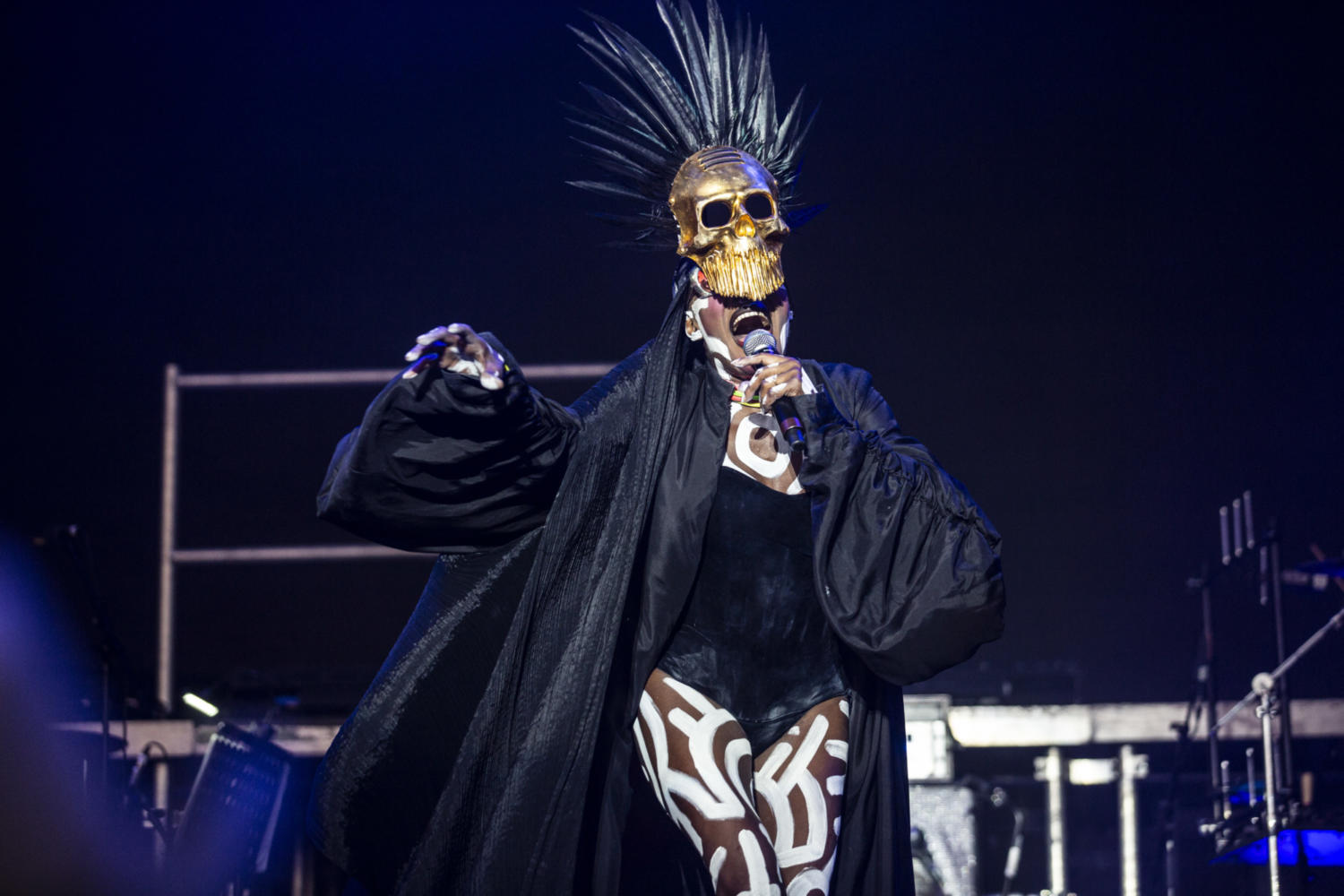 The pop legend joins acts including Vampire Weekend, Weezer and IDLES at the Portuguese event. 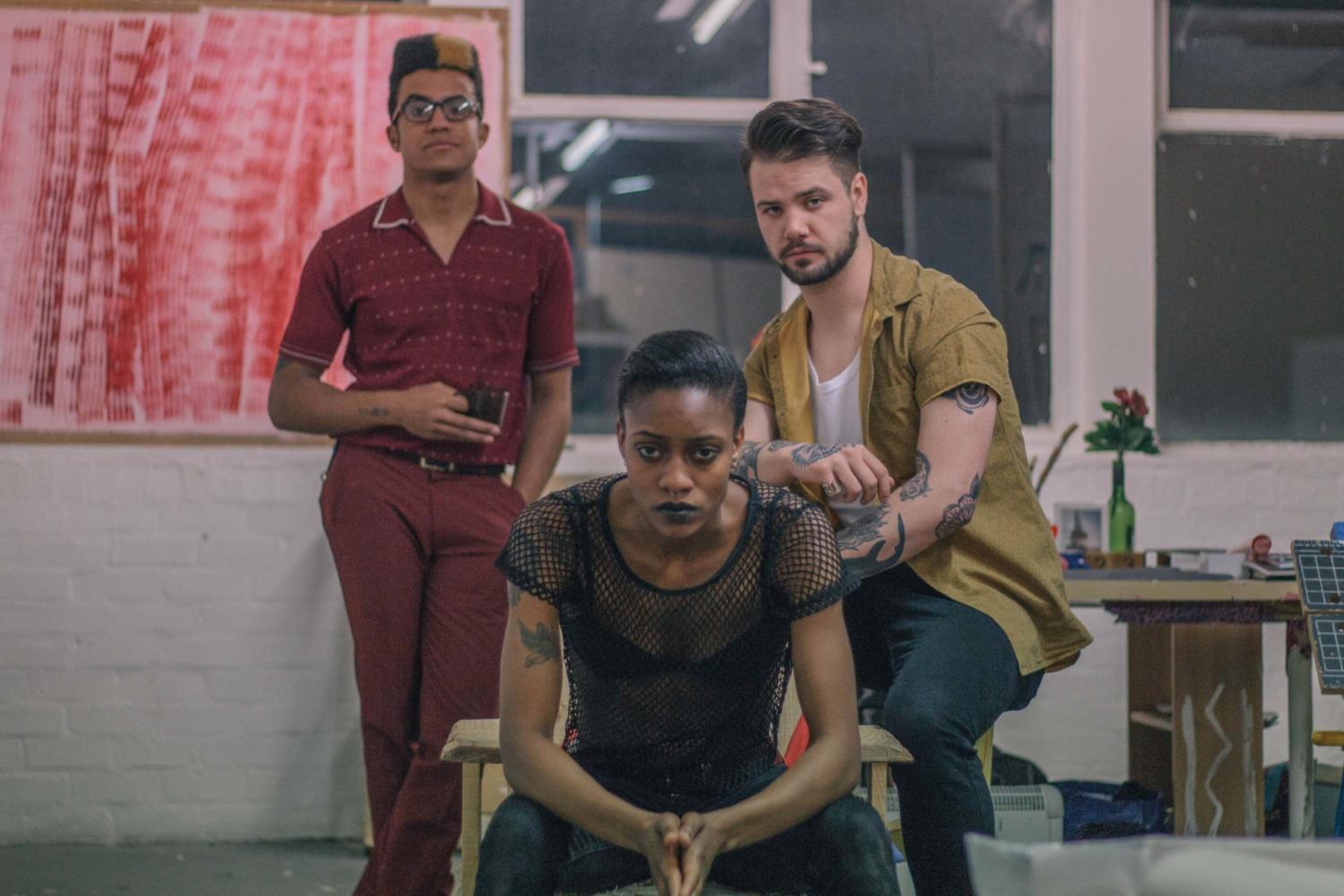 The band will headline the Birmingham leg of DIY’s Do It Yourself Neu Tour next week.