With their Number 1 album ‘Wild World’ let loose, Bastille are relishing their time at the top, and indulging their cult film fantasies.

The band’s new video for ‘Send Them Off!’ is a warped, horror-tinged thriller, demands to “exorcise my mind” are met by a similarly psyche-bending clip as some poor sod gets accosted by all kinds of creepy figures. And the band themselves. They’re less creepy, in fairness.

Watch the ‘Send Them Off!’ video below, and catch up with our June 2016 issue’s world exclusive cover feature with Bastille, as they unpick their ‘Wild World’. Bastille play the following huge shows this winter. 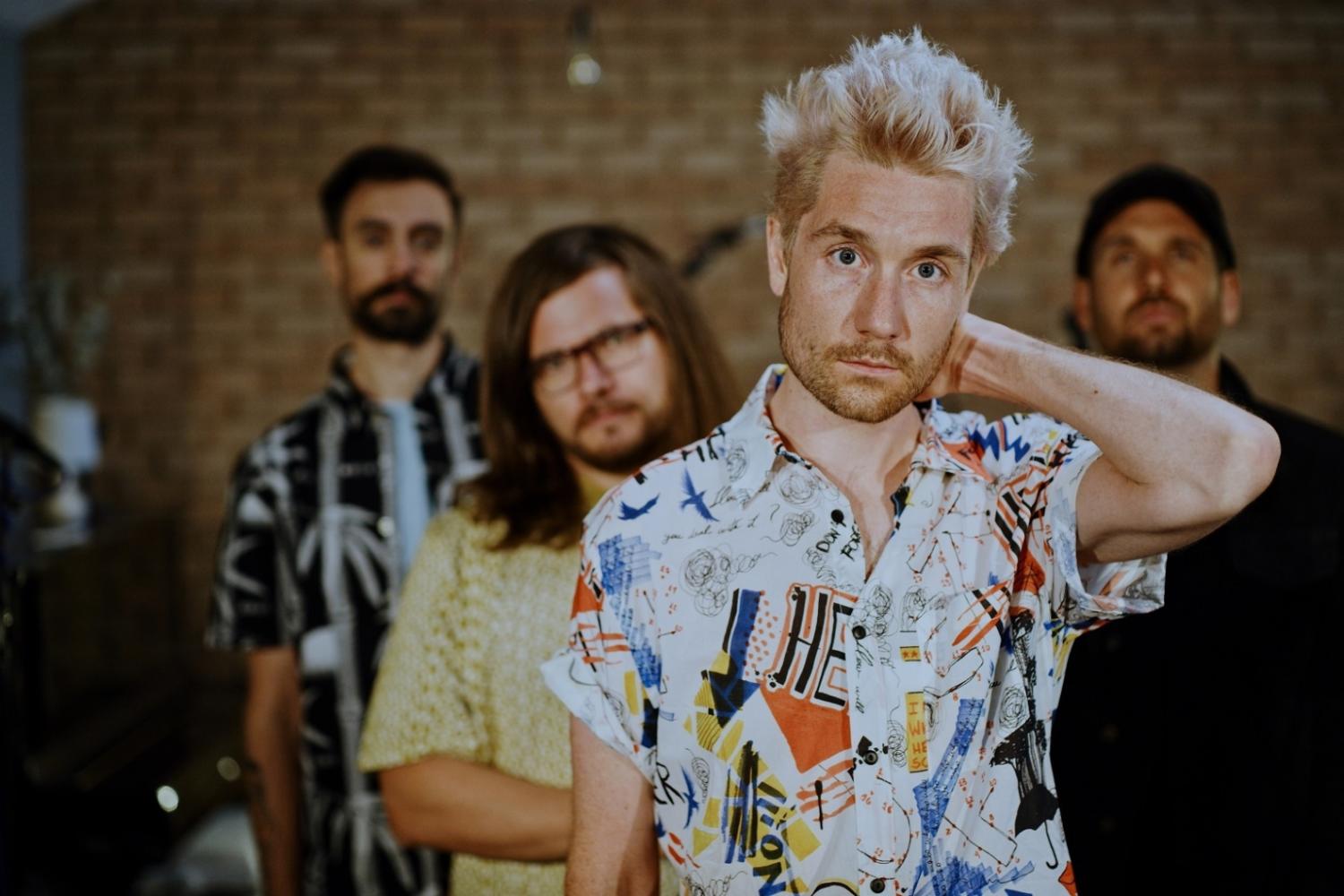