Green Day are releasing their new album ‘Revolution Radio’ this Friday (7th October), and have announced a huge London gig for next summer.

A date at Hyde Park, the first British Summer Time event to be announced for 2017, will take place on 1st July, and follows three UK arena dates for the band in February. 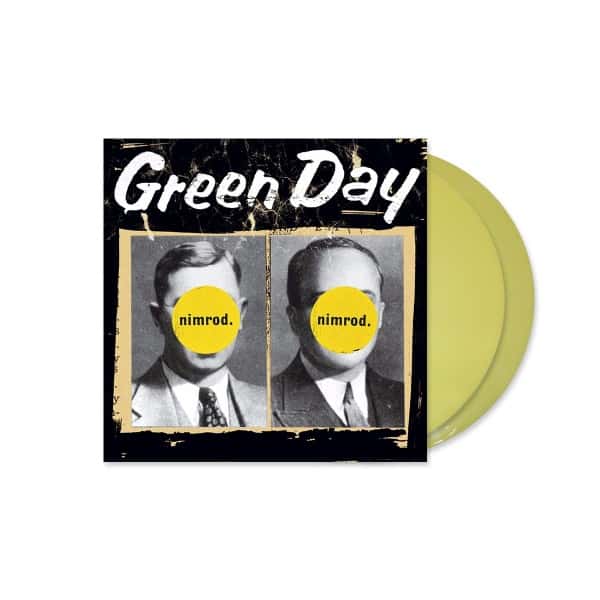 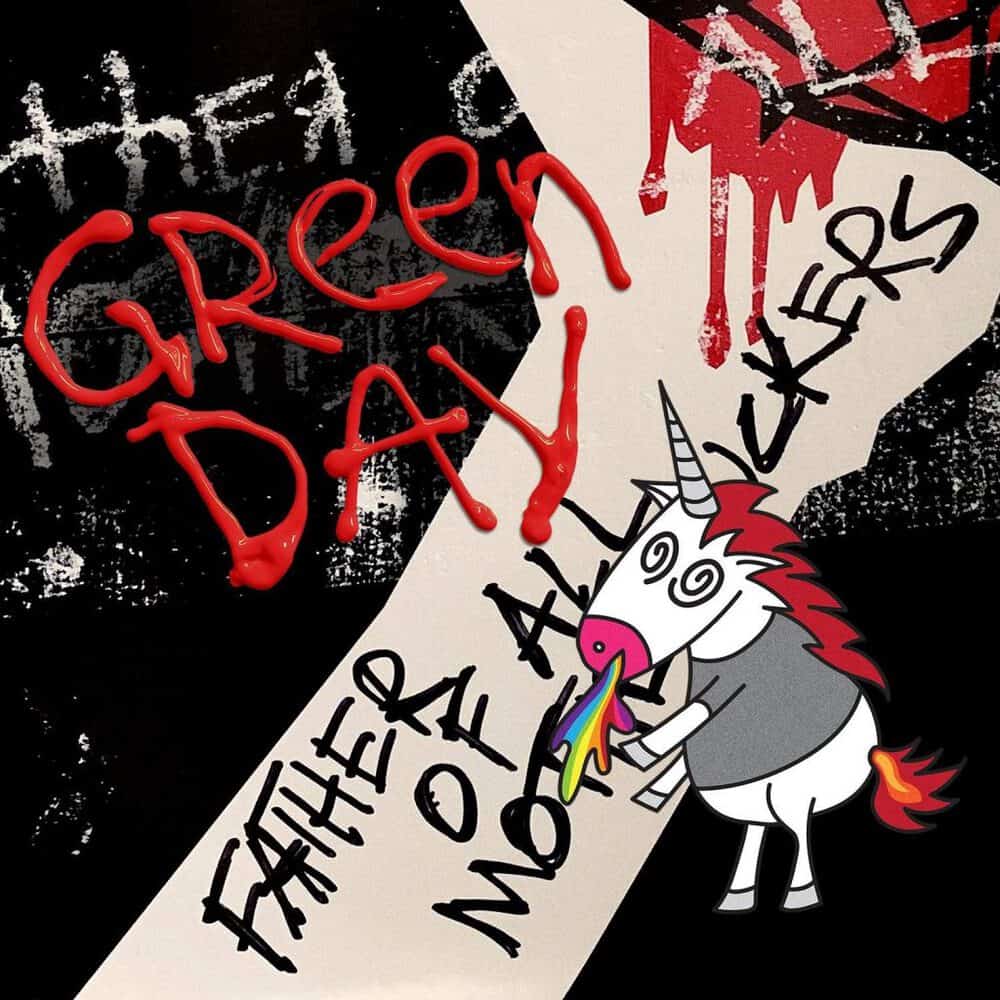 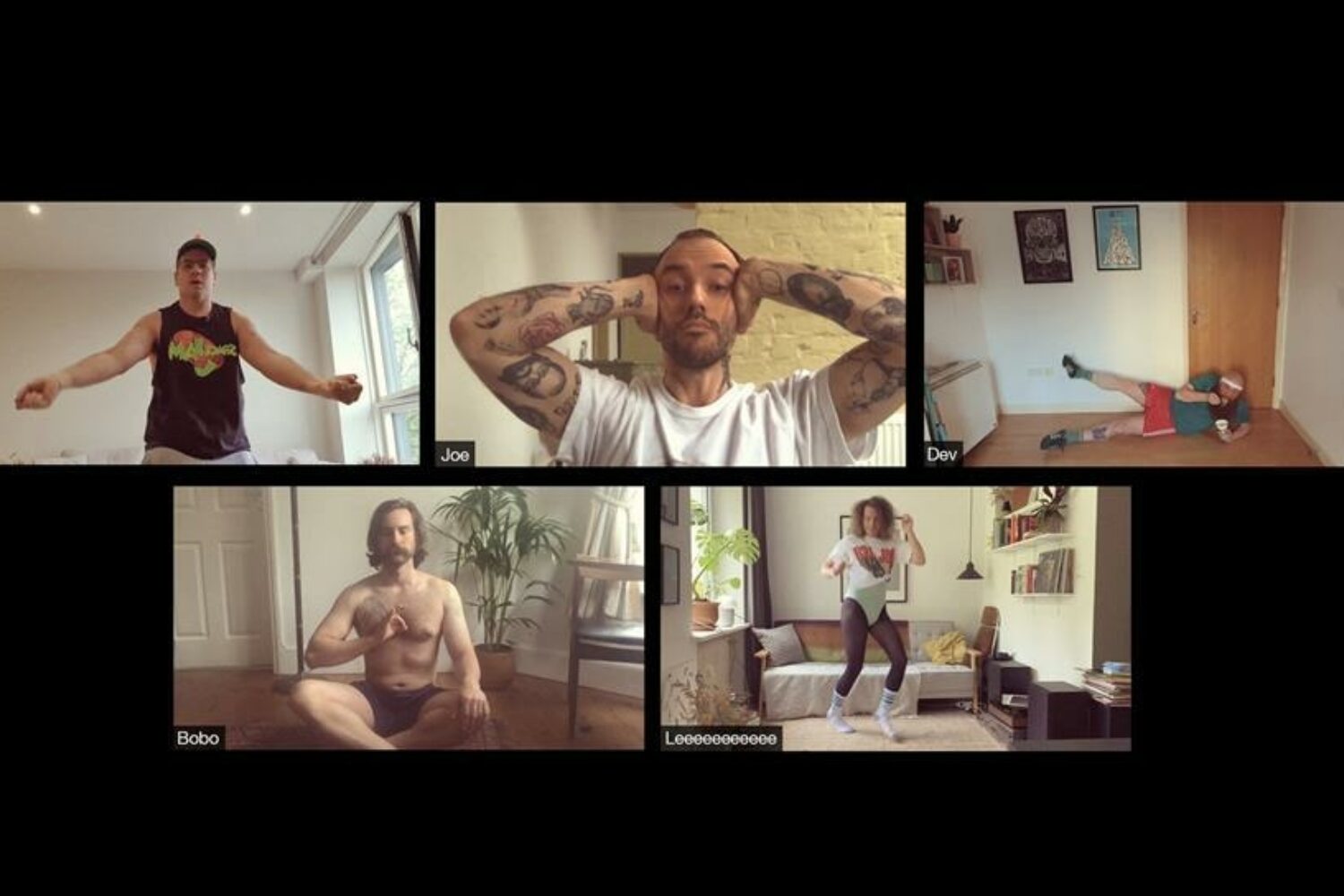 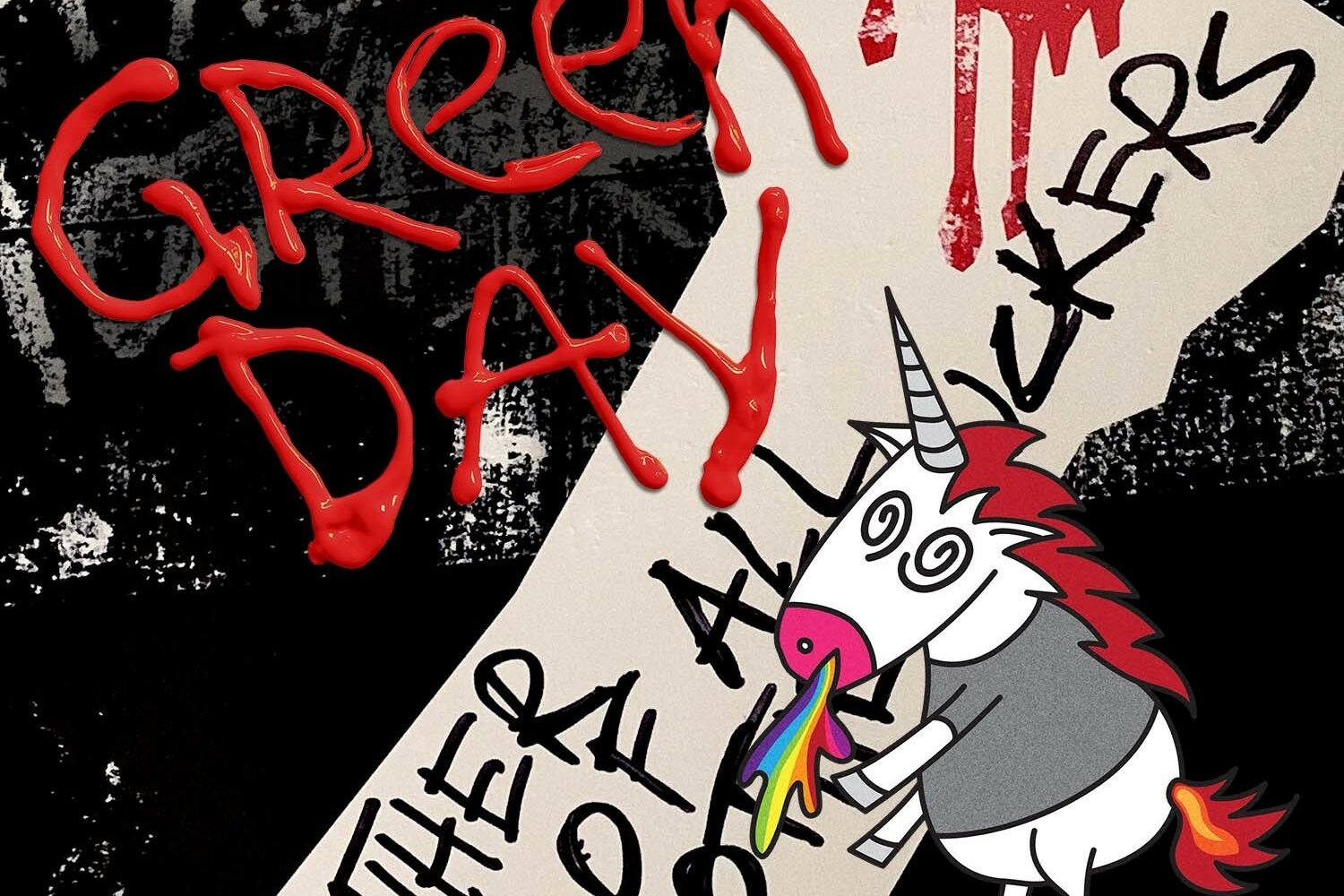 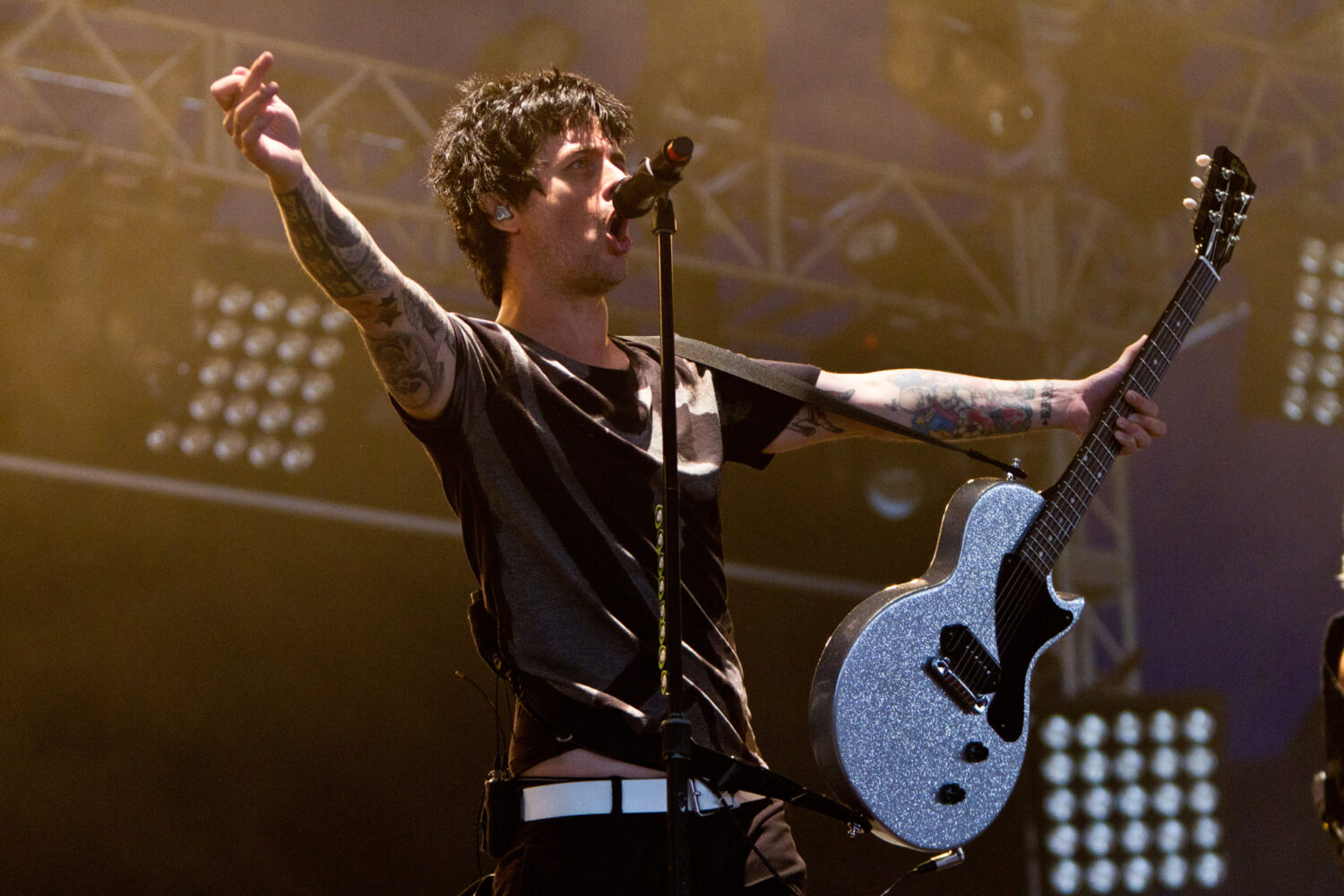 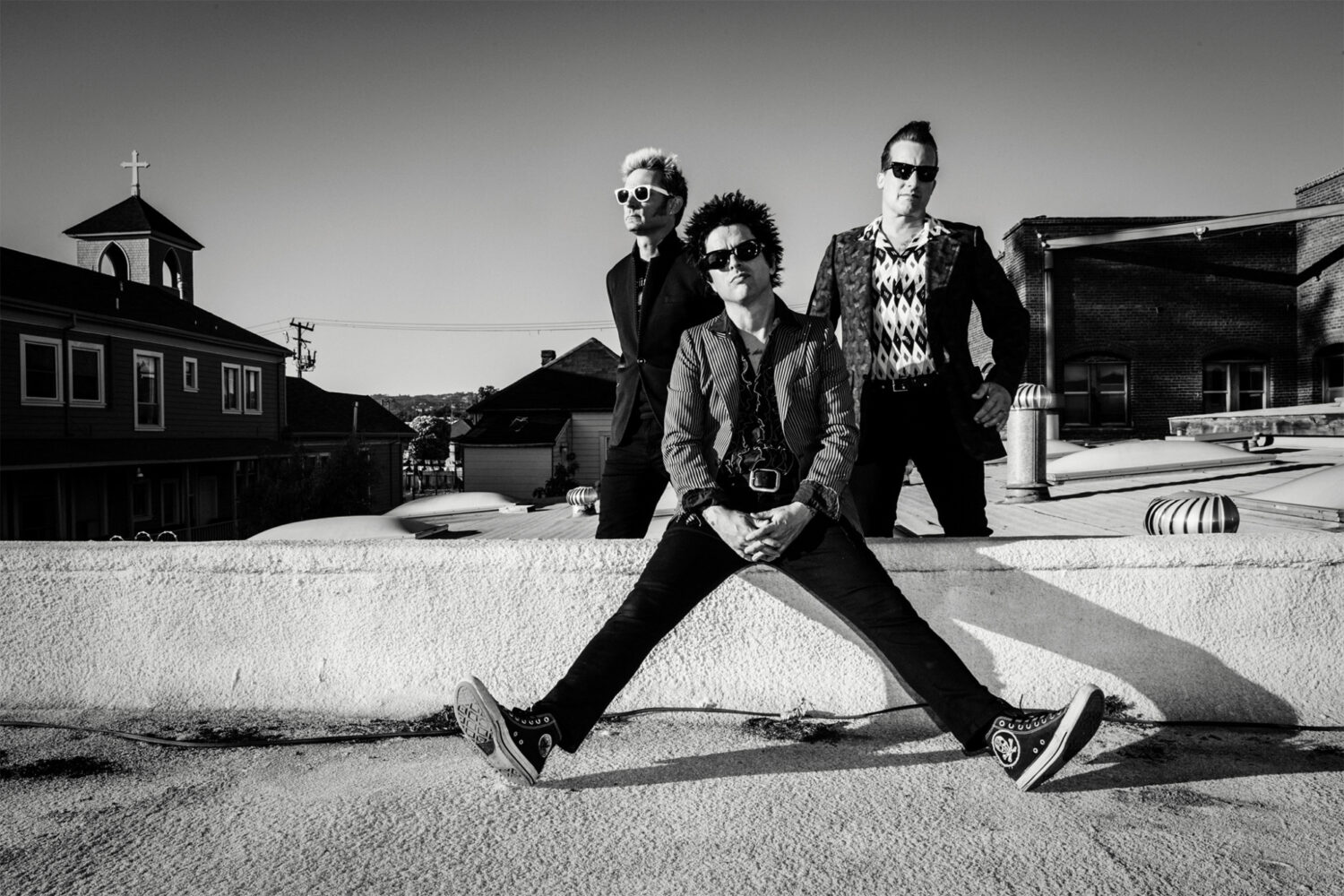