Keaton Henson released his new album ‘Kindly Now’ last month, and has shared a pretty ambitious video for its latest single, ‘No Witnesses’.

The new clip - billed as a ‘short film’ - begins with a smoking car after a crash, suitably set to Henson’s harrowing tales.

Henson is set to begin a rare European tour for later this year, with a London date at the Palladium set for 18th November. He also penned us a special ‘visual guide’ to the new album - an interview via drawings, if you will. View that here.

Watch the new video and view the tour dates below. 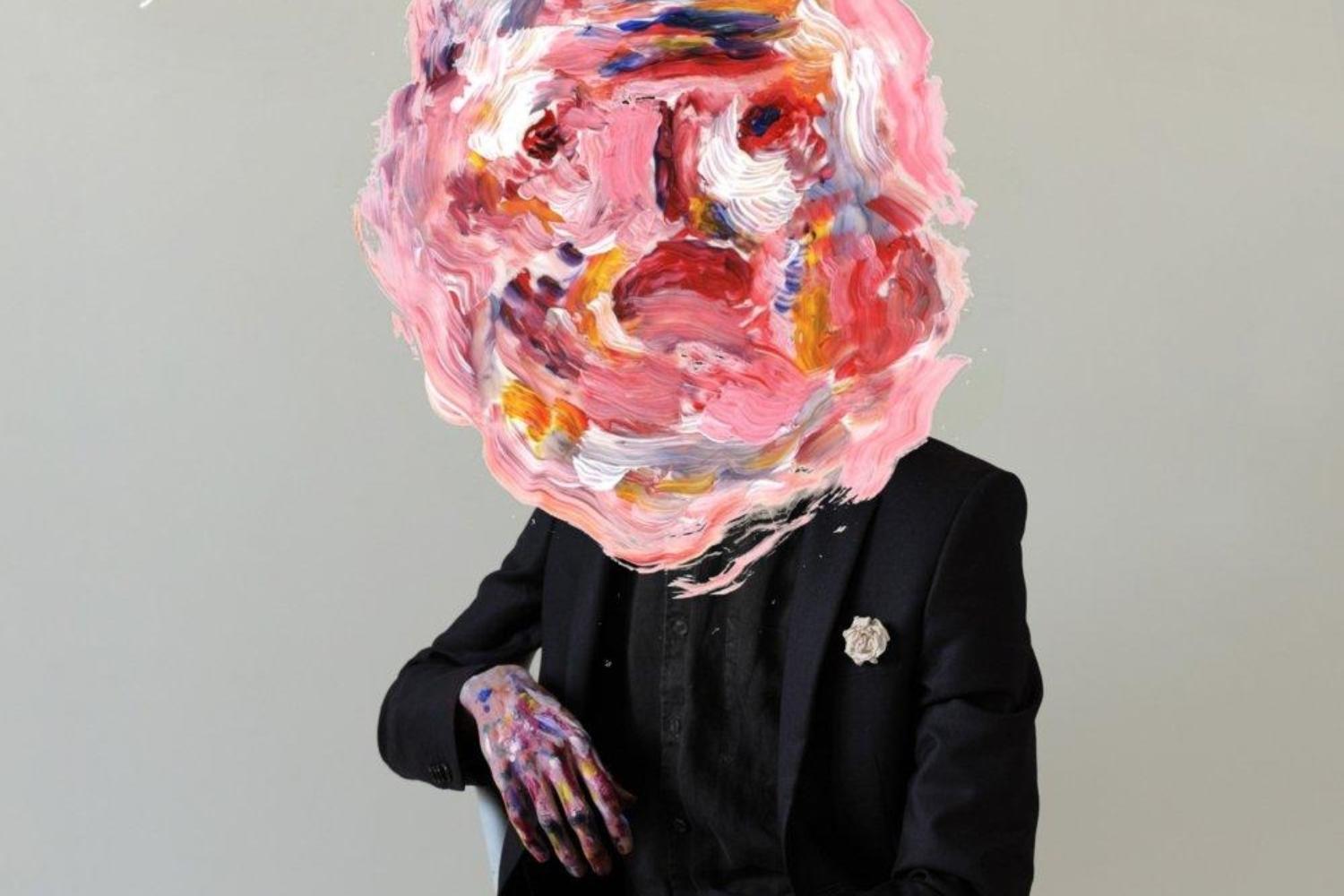