Hailing from Australia’s Blue Mountains (just a few syllables apart from Dolly Parton’s own beloved smoky blue mountains) Julia Jacklin, strangely, has a few things in common with country music’s most glamorous flag bearer. Before turning her hand to music, Jacklin worked 9 to 5, oddly enough, in an essential oils factory. And though you’re unlikely to catch her storming around in rhinestone-smattered clad cowboy boots any time soon, her debut ‘Don’t Let The Kids Win’ exhibits the sort of instantaneous ear for melody which would have Dolly pantomime thigh-slapping with pride.

Subtly witty, Julia Jacklin melds hyper-specific observations with the familiar old ache of a broken heart. “Zach Braff you look just like my dad,” she sings on ‘Small Talk, “back when I thought I had the best one.” It’s a deft leap from Scrubs fandom, and childish idealism to the realities of growing up; all separated by a single comma. In another such jarring moment, ‘Hay Plain’ sees Jacklin saving her physical body for the person she loves (before adding in parenthesis: “that truck driver on the Western Distributer who caught me changing, sorry babe he saw everything”).

Though her songs follow neatly unpacking structures, guitars reverberating and delicately intertwining with all the pains she sings of – growing up, falling into the drudgery of routine, and the ever nagging tick of time running out - ‘Don’t Let The Kids Win’ shines brightest for its clear, and charismatic narrative voice. 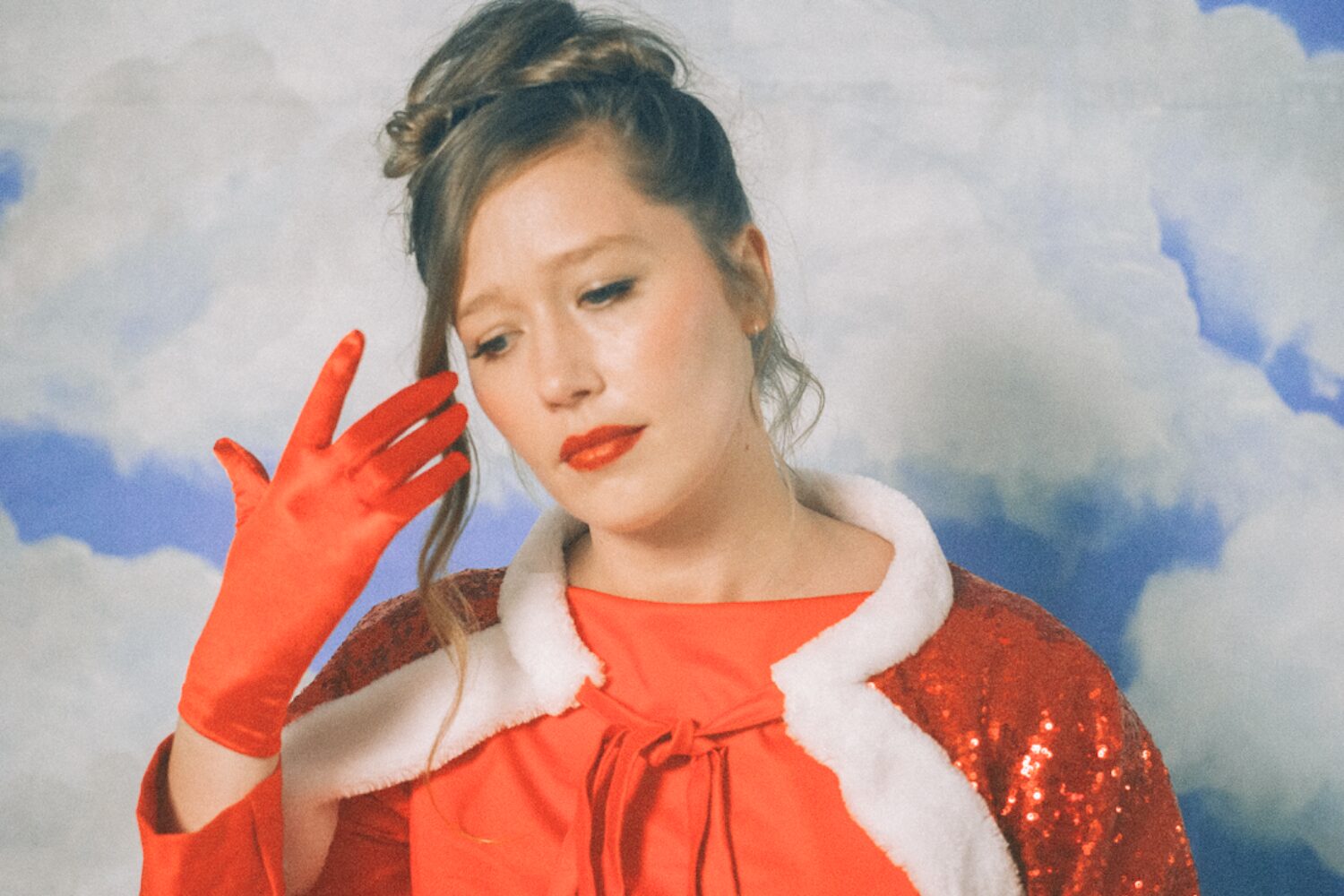 “I wrote this in my room looking forward to 2020, hoping it would be a reset of some kind lol.” 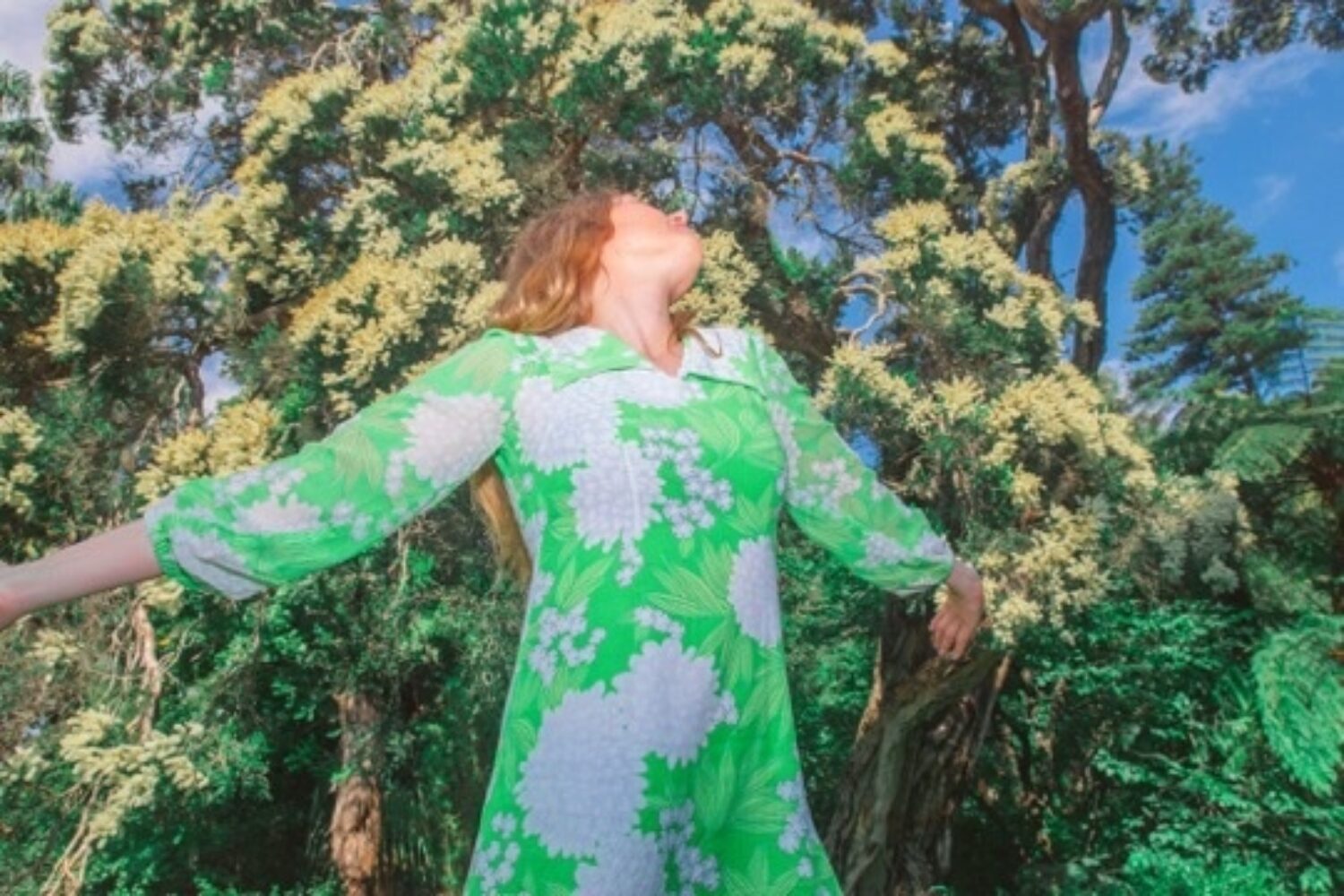 Julia Jacklin shares new songs ‘to Perth, before the border closes’ and ‘CRY’ 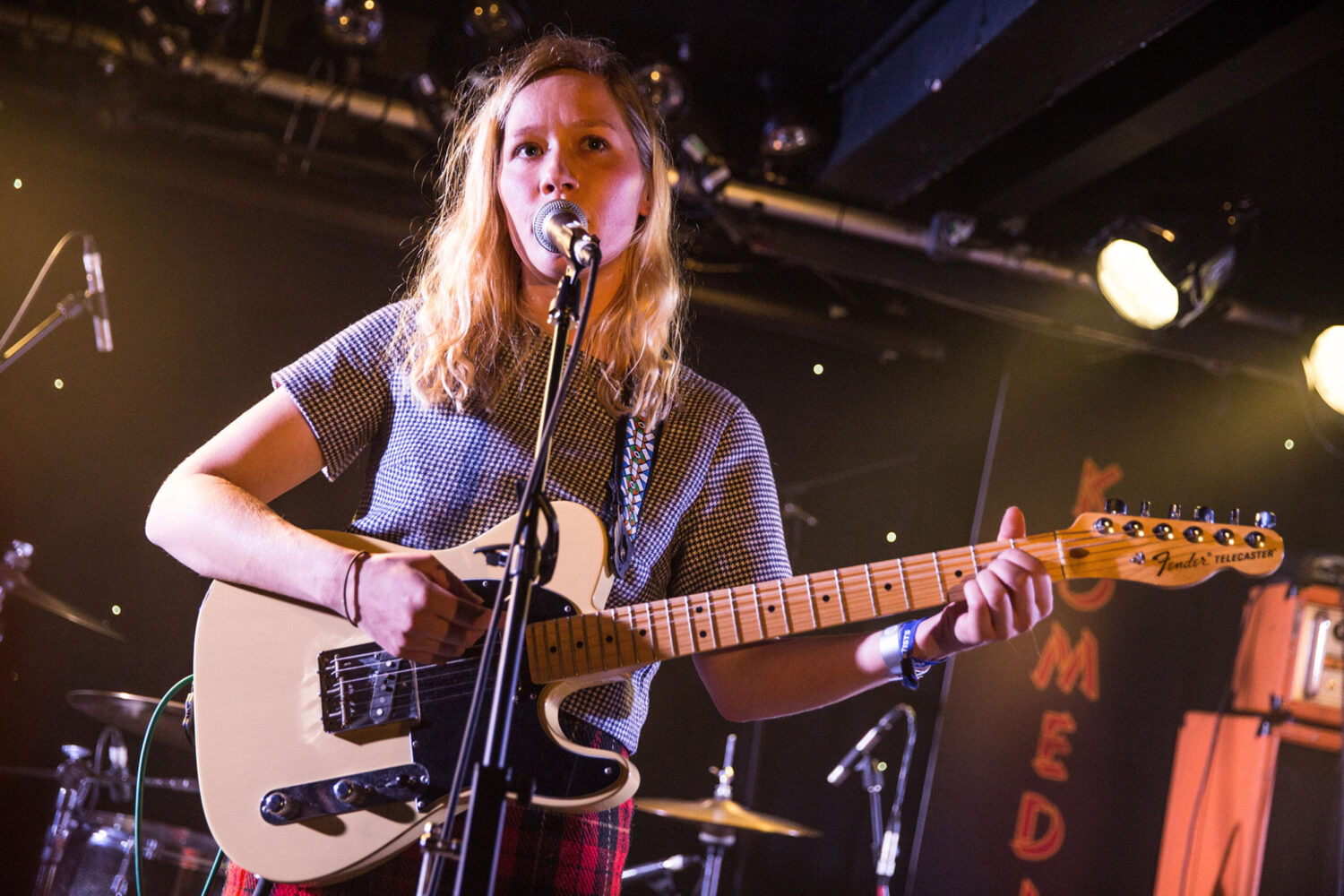