Streaming below, the track debuted as a Hottest Record on Annie Mac’s Radio 1 show, and it finds Karen Marie Ørsted collaborating with Charli XCX, BloodPop (aka Blood Diamonds) and Noonie Bao.

A follow-up to debut album ‘No Mythologies to Follow’ is due out in early 2017. Catch up with DIY’s recent MØ cover feature here. 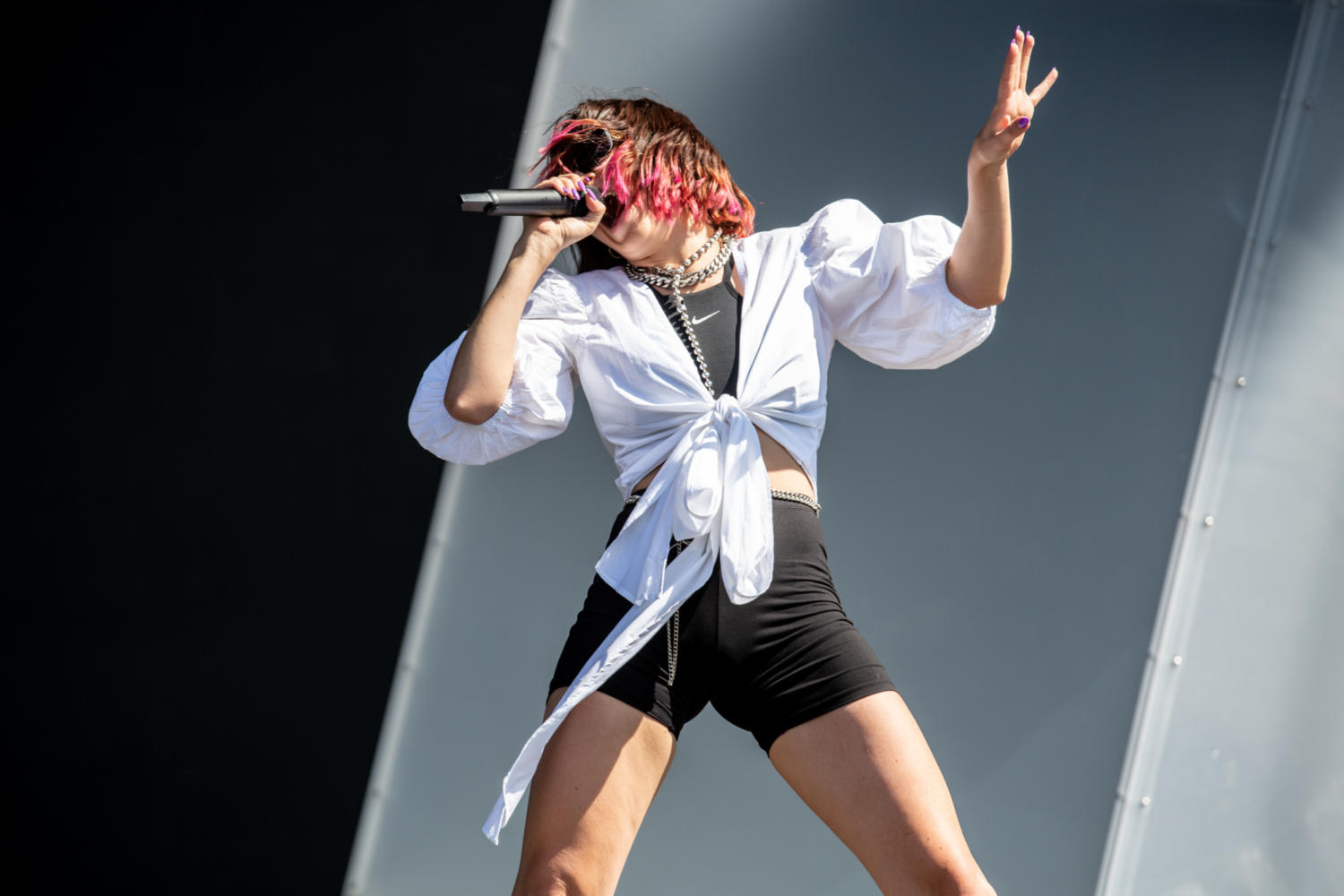 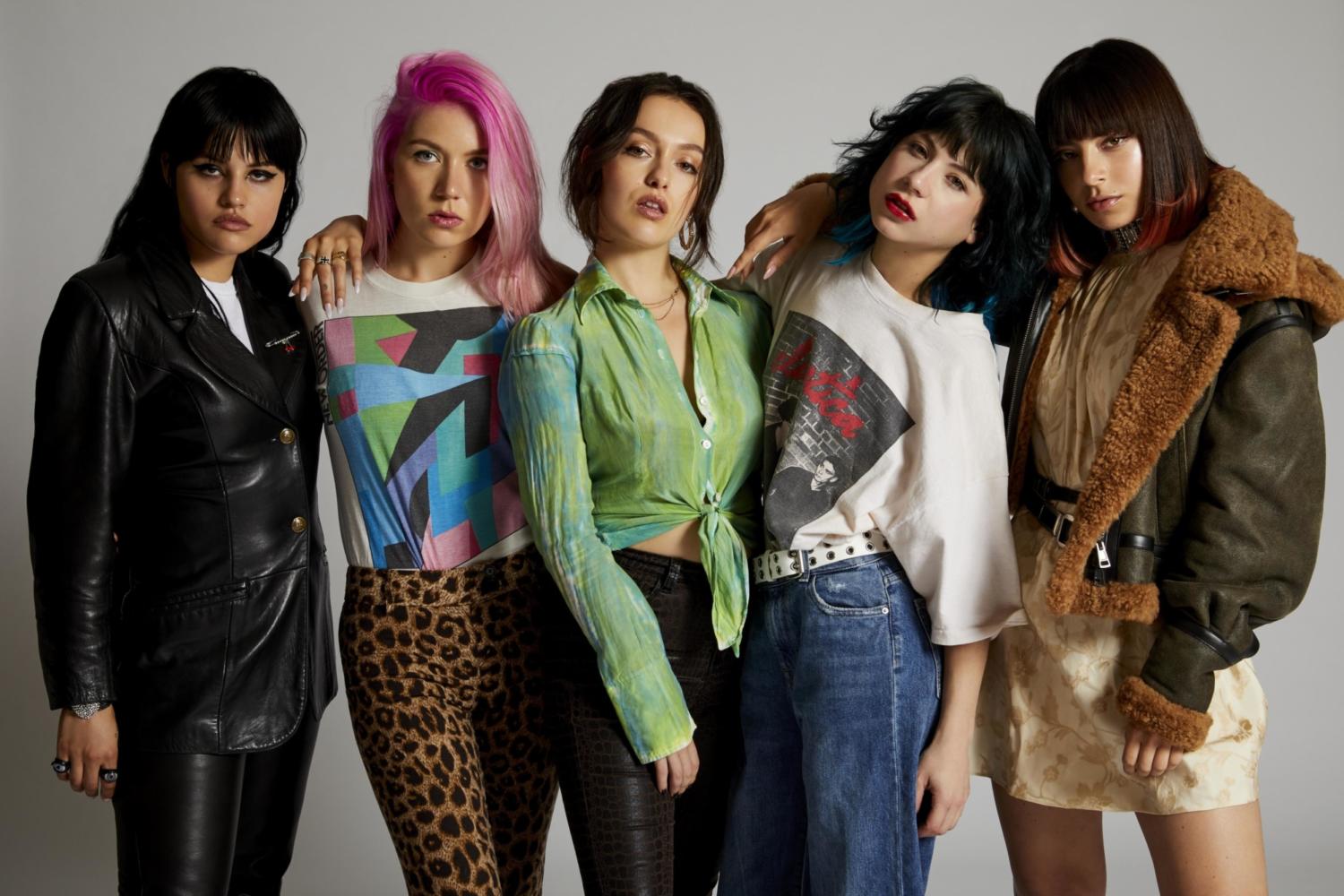