The latest incarnation of Wild Beasts feel better suited to grimy, sweatbox rock clubs than they do to the industrial architecture of Camden’s Roundhouse – it’s nevertheless the platform from which they present the latest instalment in the ongoing ‘Boy King’ saga. At festival slots throughout the summer the band’s sleaze valve has threatened to blow, and as they arrive for two nights in the capital at the tour’s plateau, there’s an expectation that tonight it might finally explode.

But for whatever reason, things turn out to be somewhat reined in. The sordid, swaggering persona of ‘Boy King’ is there for all to see in the movements, groans and chatter of Hayden Thorpe and Tom Fleming, but it’s held on a leash in comparison to some of this summer’s more theatrical exploits. New album tracks are scattered among a set that flits between the band’s four latest albums, but it’s the likes of ‘Hooting & Howling’ and ‘A Simple Beautiful Truth’ that garner the most enamoured responses. It’s not so much a sign of fans’ rejection of the new guise – tonight’s show is sold out, after all – but while Wild Beasts have previously crafted songs that are made to be fallen in love with, it seems the spectacle of ‘Boy King’ is one still being observed with eager yet slightly uncertain eyes.

Their return to the stage for an encore is accompanied by a sensory onslaught – one of strobes, juddering and swirling ceiling lights before sliding in to ‘Get My Bang’. It’s what comes after that leaves the most lasting mark, though. Before closing with a typically rapturous ‘All The King’s Men’, ‘Celestial Creatures’ carries with it that sense of otherworldliness that felt abandoned on large parts of ‘Boy King’. “These are blessed times that we’re living in, down here on earth all is forgiven,” Hayden sings, little more than a silhouette at the front of the stage with the microphone well out in front of him. For a brief moment, there’s a fragile sense of reflectivity in the air. Amid all the brashness of this recent chapter, it’s a side to Wild Beasts that their fans won’t go forgetting. 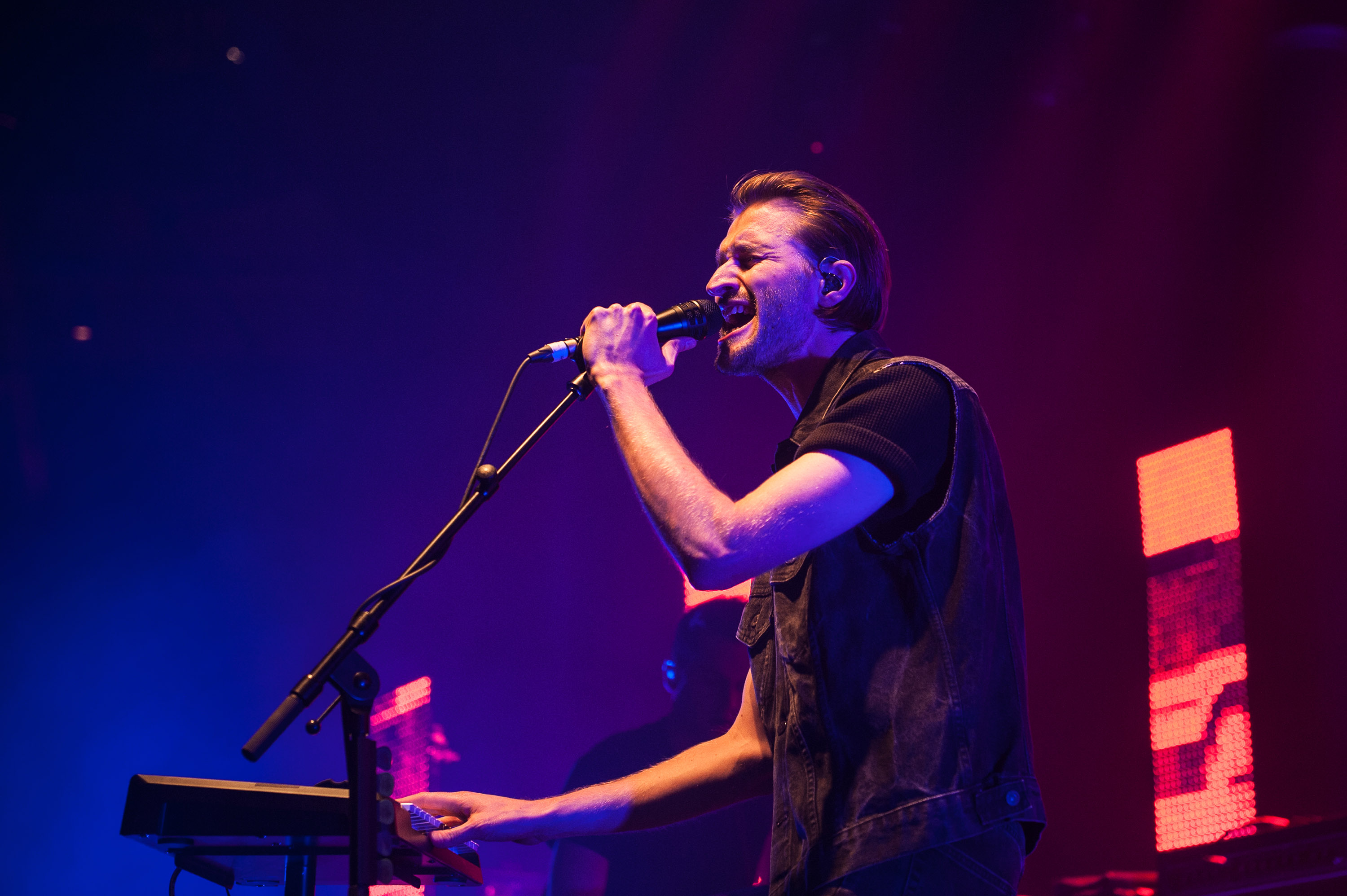 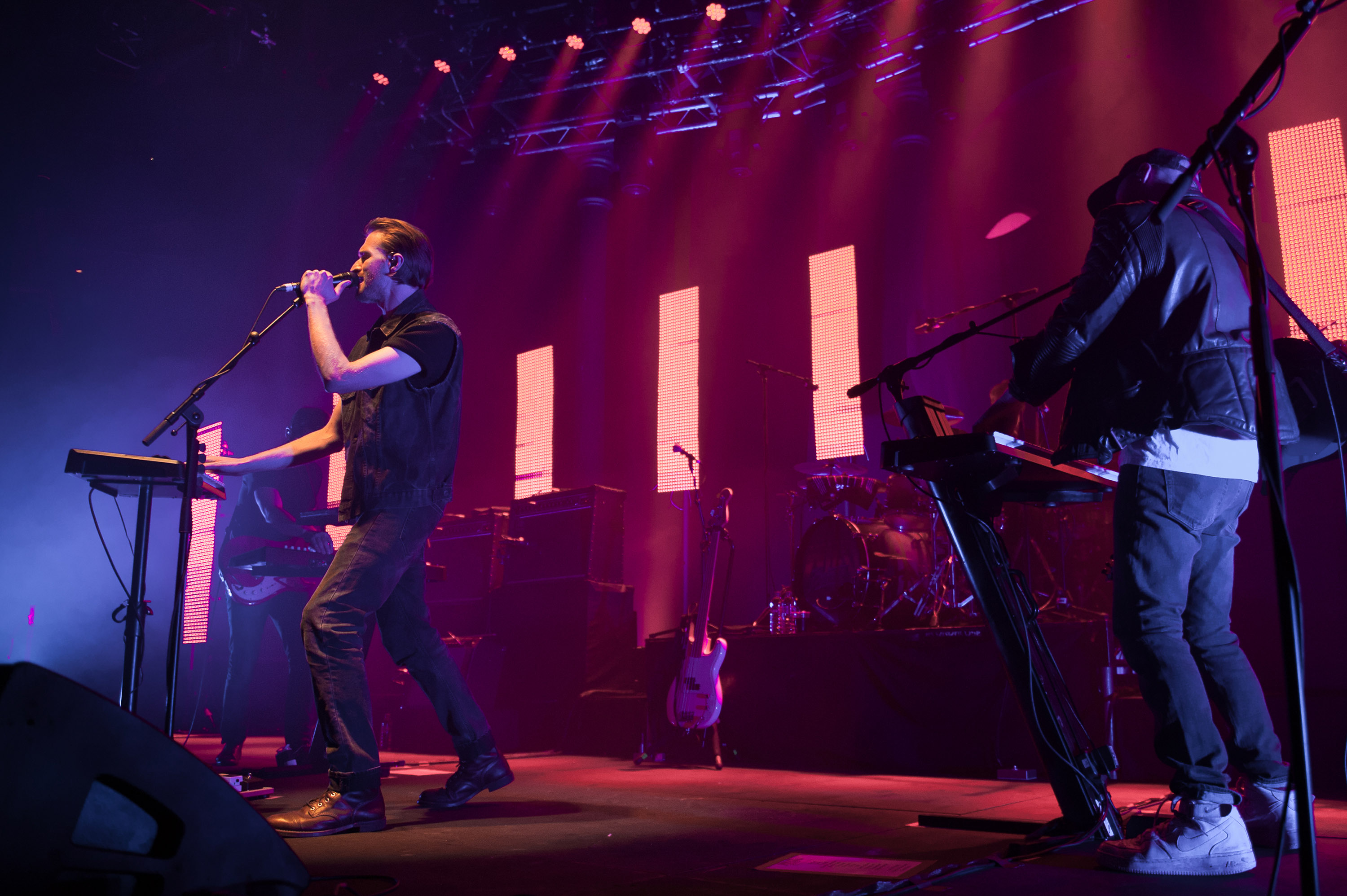 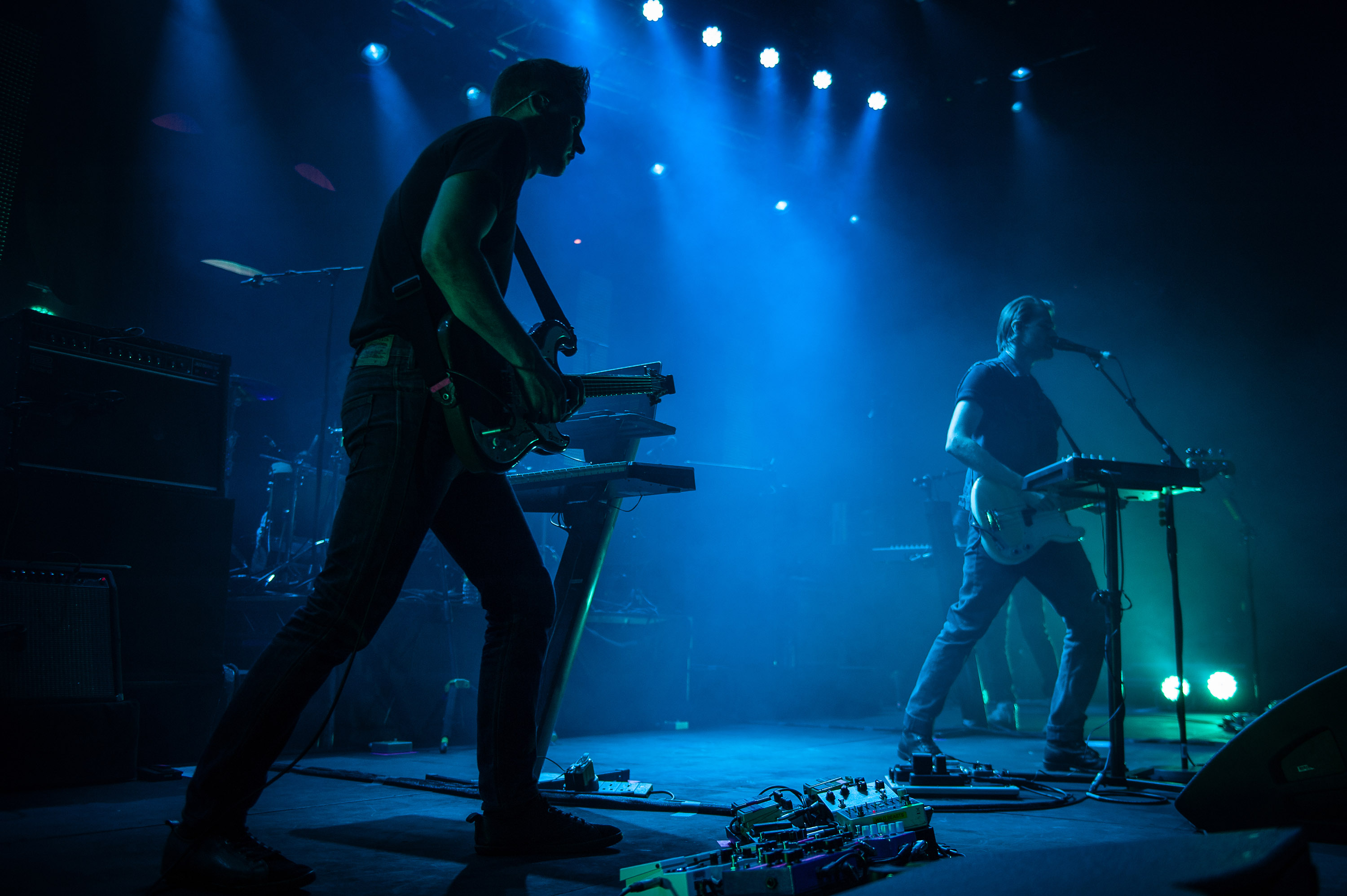 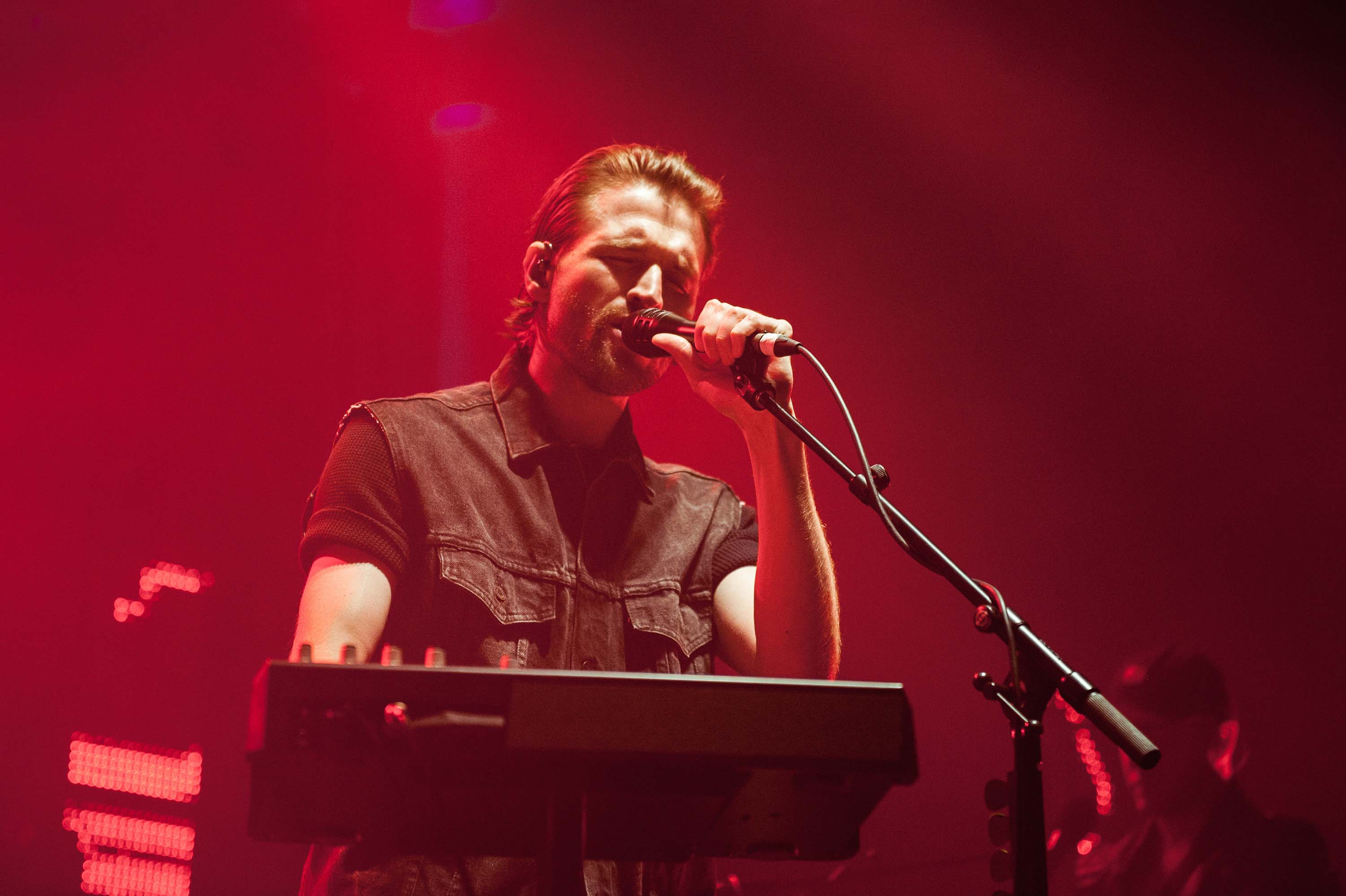 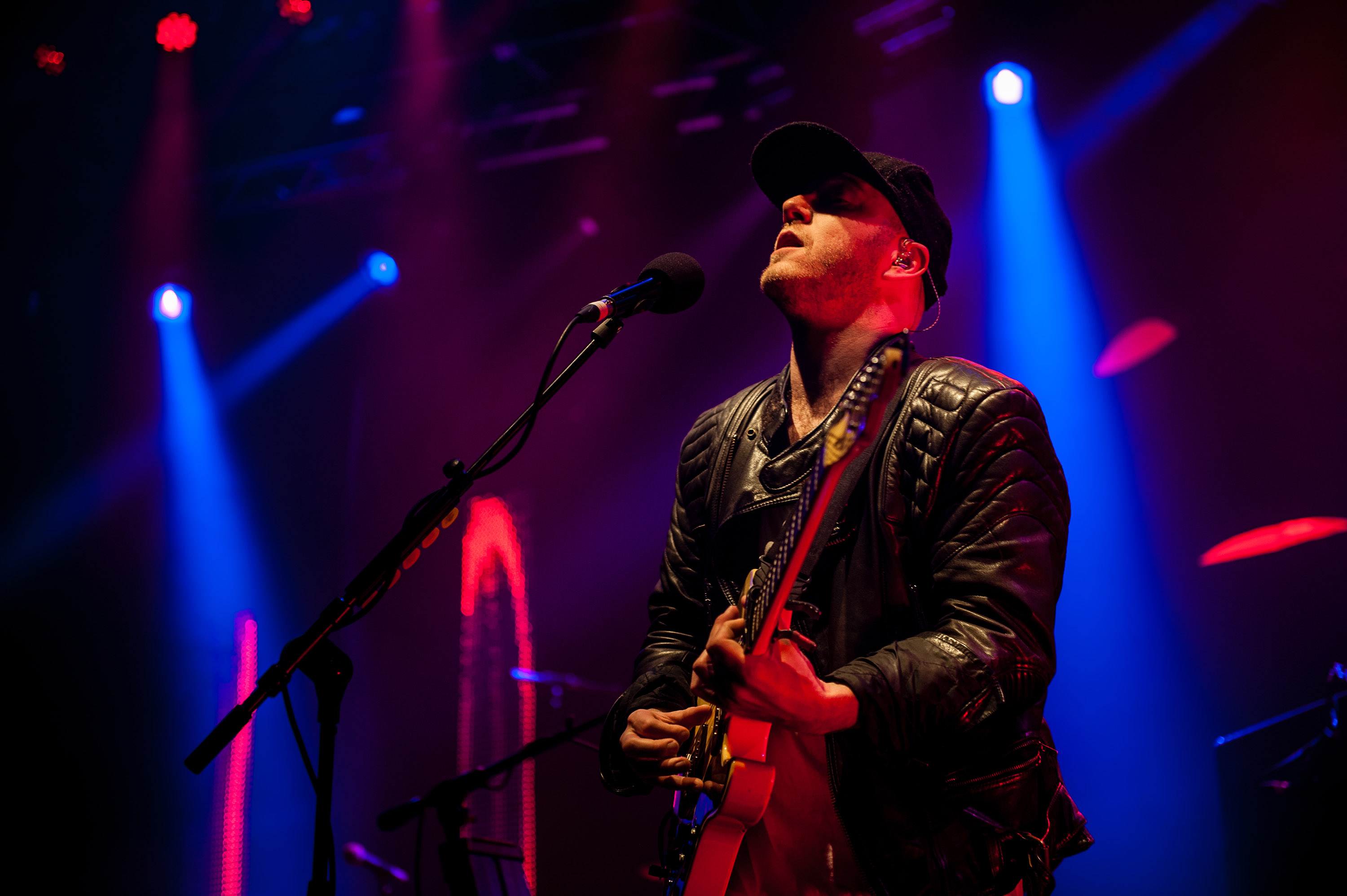 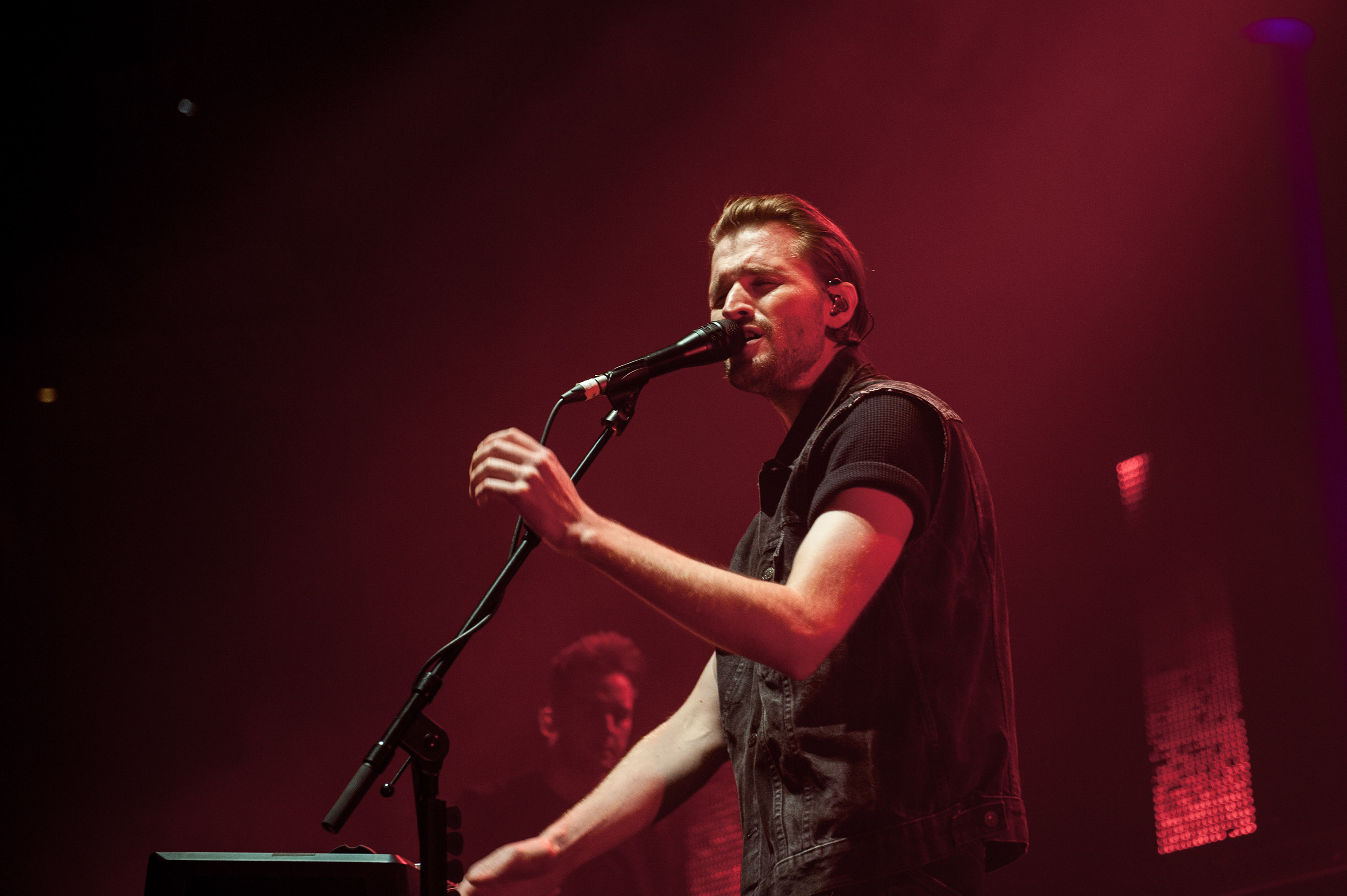 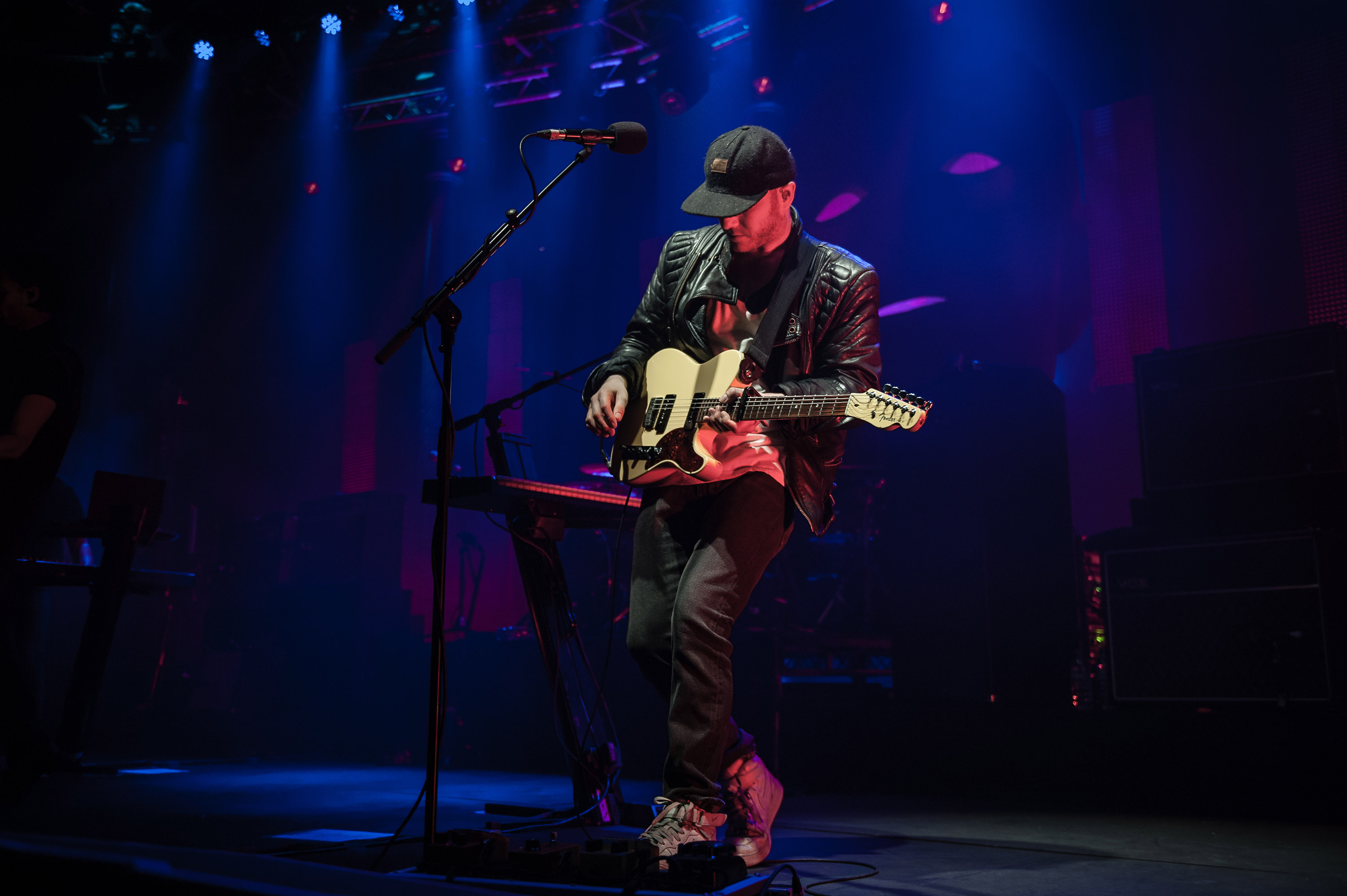 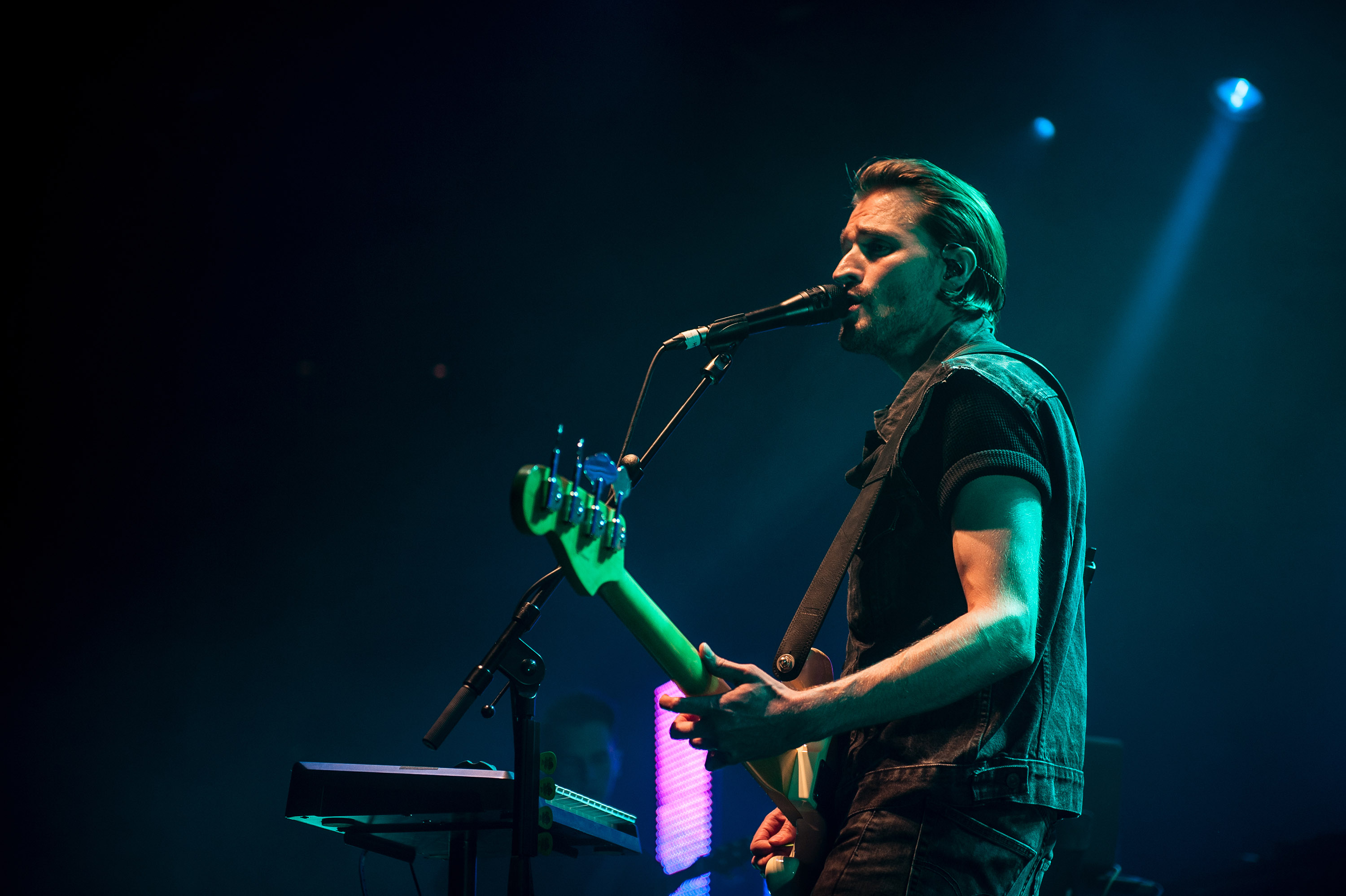 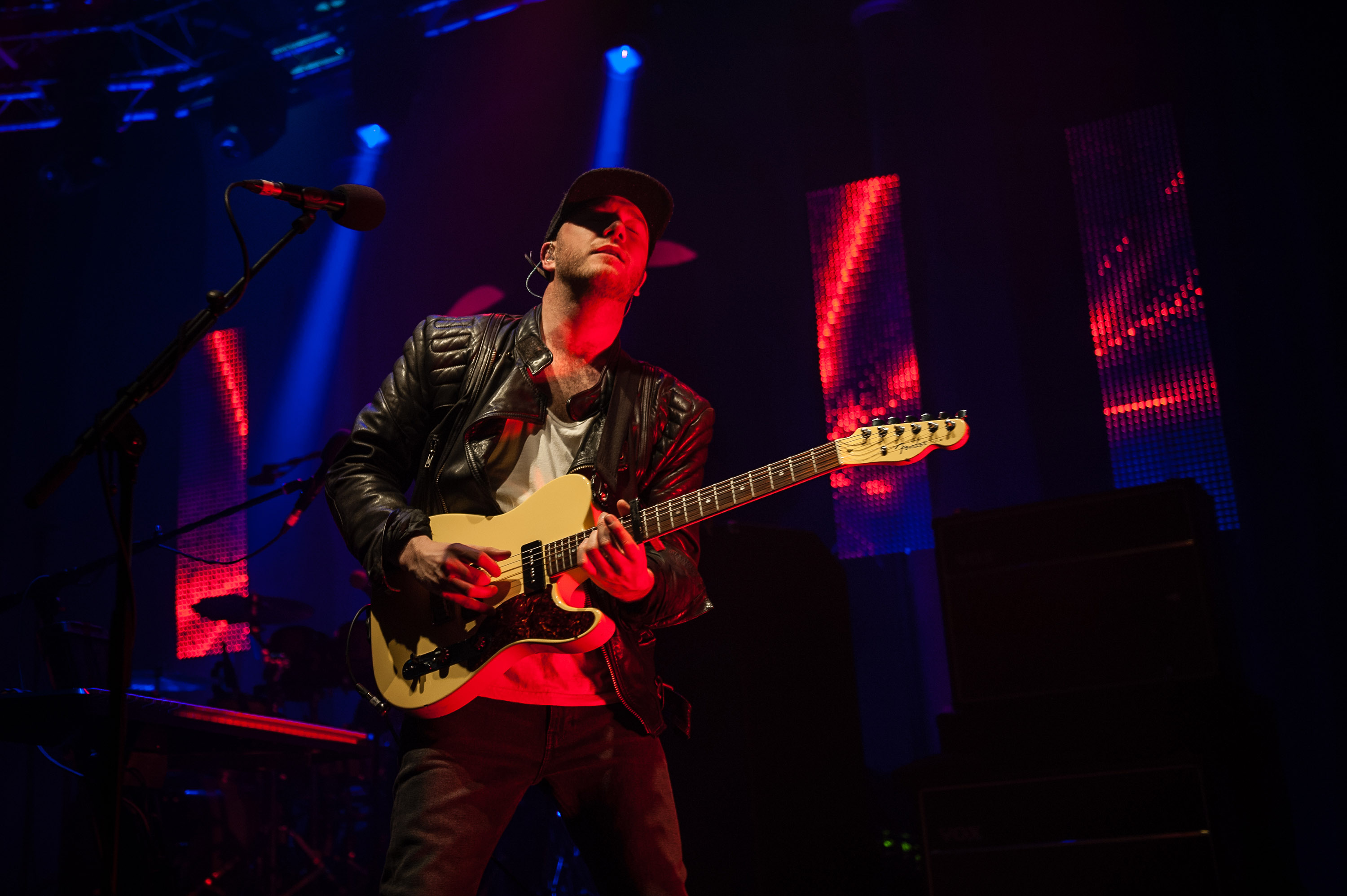 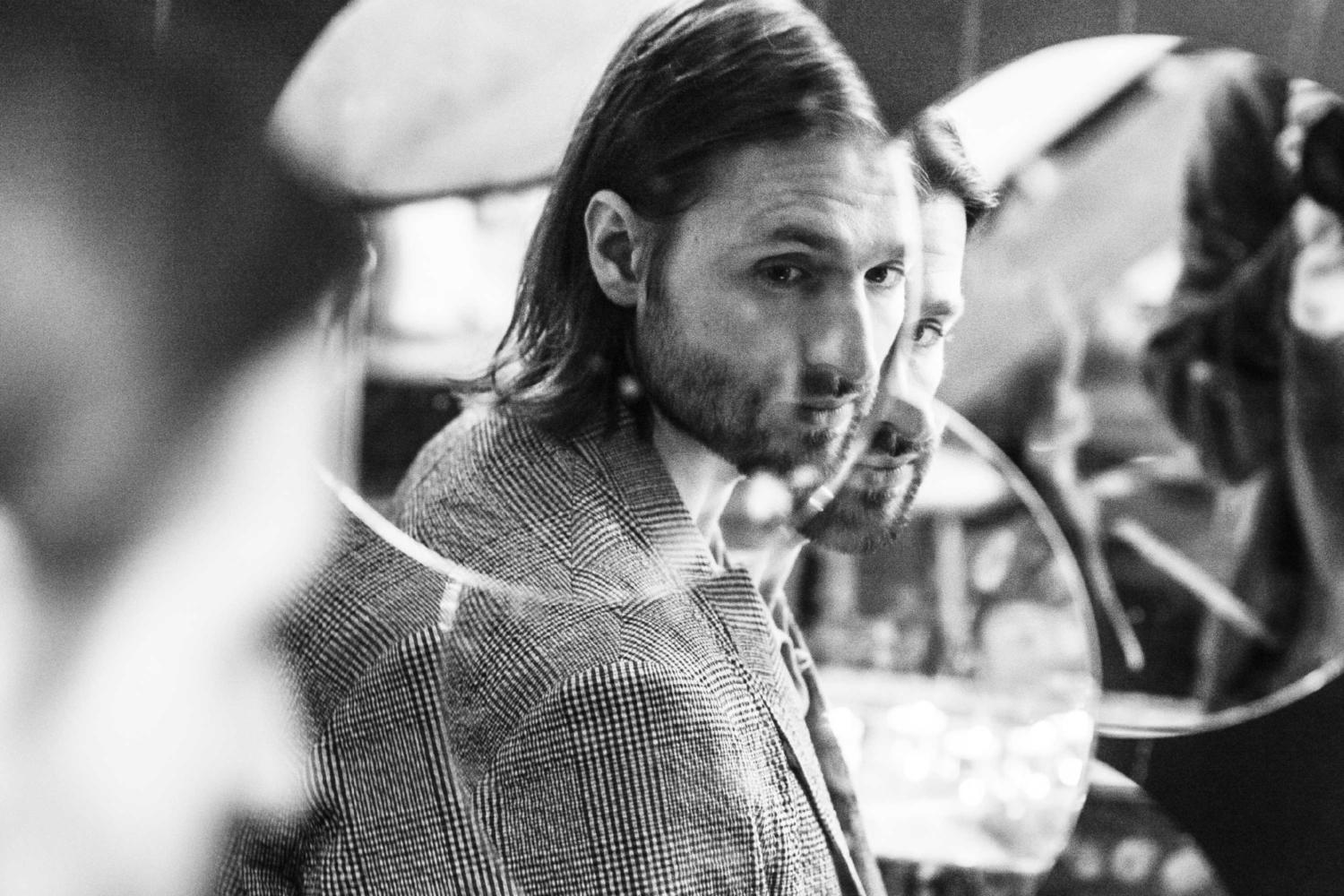 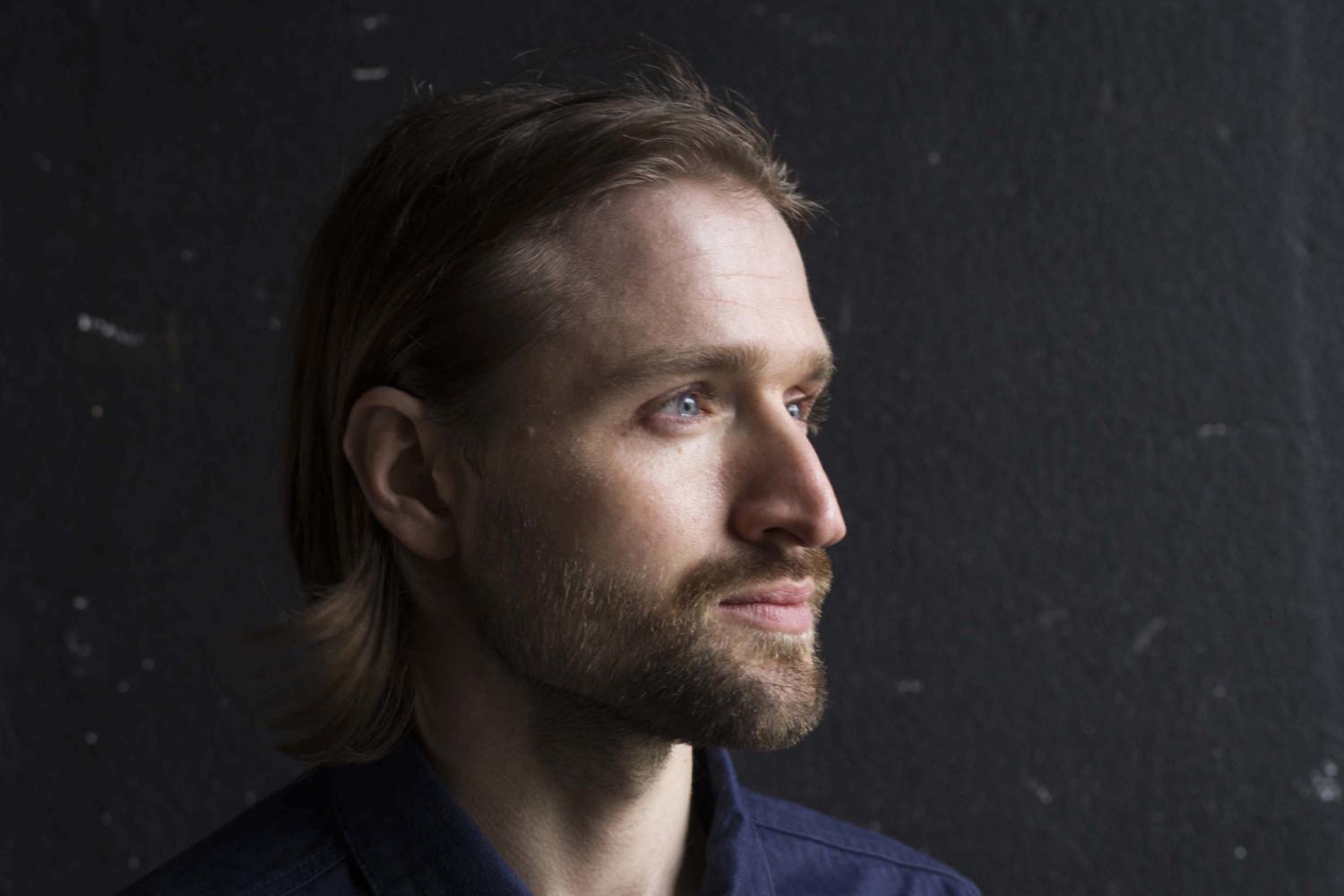