While most new musical, multi-venue extravaganzas plonk themselves at the start of the summer, hoping to set the agenda for the months to come, Southsea bucks the trend. Sat at the tail end of the season, the festival’s takeover of Portsmouth’s Albert Road (and beyond) feels like a real celebration of fresh talent, free of the constraints of cool that plague so many of its contemporaries.

Up in the titchy, dingy setting of The Loft, it’s King Nun who kick things off, almost literally. Thrashing about and stomping across the stage, the so-new-you-can-smell-the-ink signings to indie mega-label Dirty Hit look close to unlocking something huge. It’s a pinning that’s the perfect fit for Eat Fast, too. Currently in the midst of opening for Honeyblood, their ever-increasing road miles are fine-tuning the fuzzed-up assault of the ‘Fenham Dreadlock’ EP to stunning effect. Those who didn’t drag themselves up The Loft’s stairs this afternoon will be kicking themselves in months to come, guaranteed. 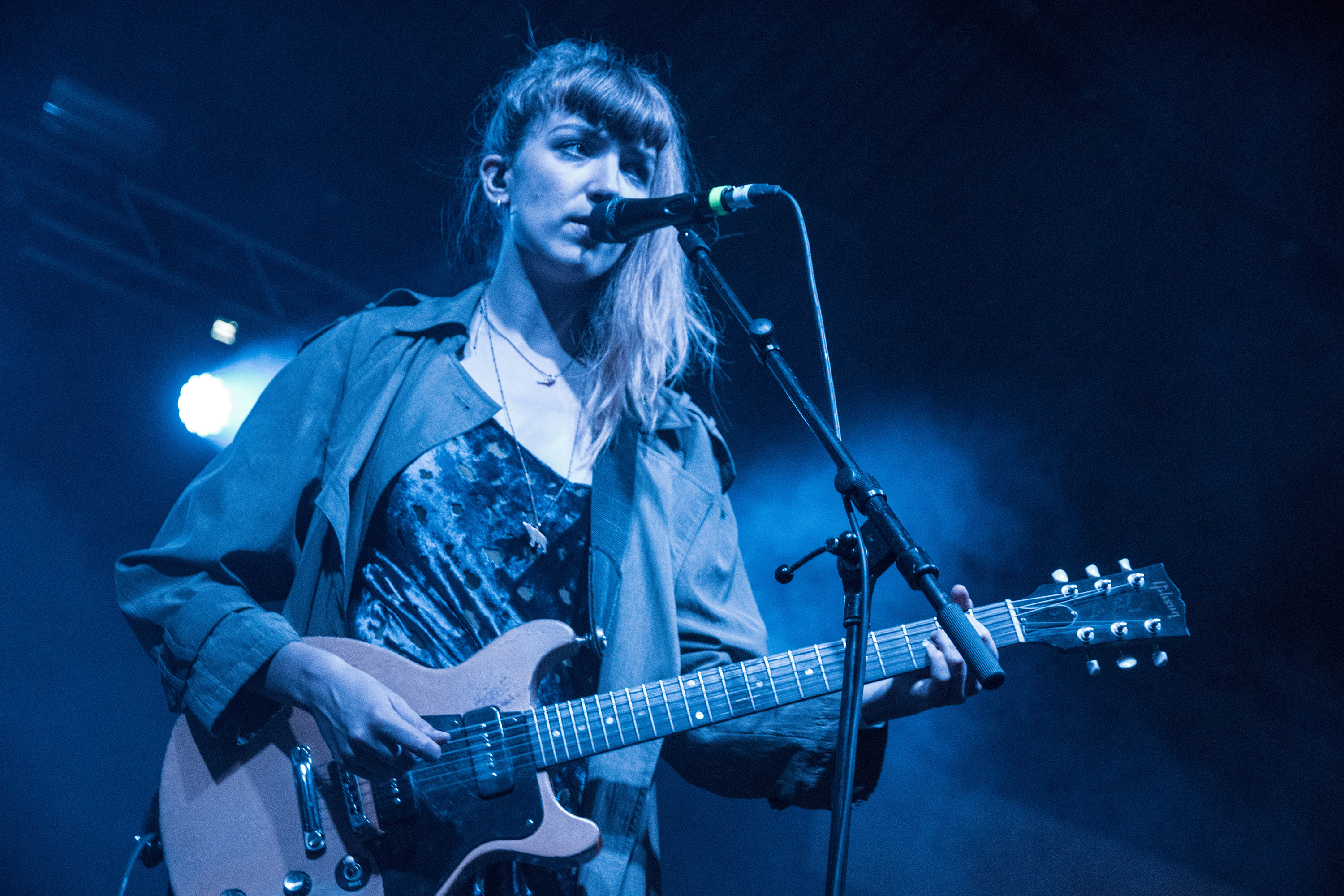 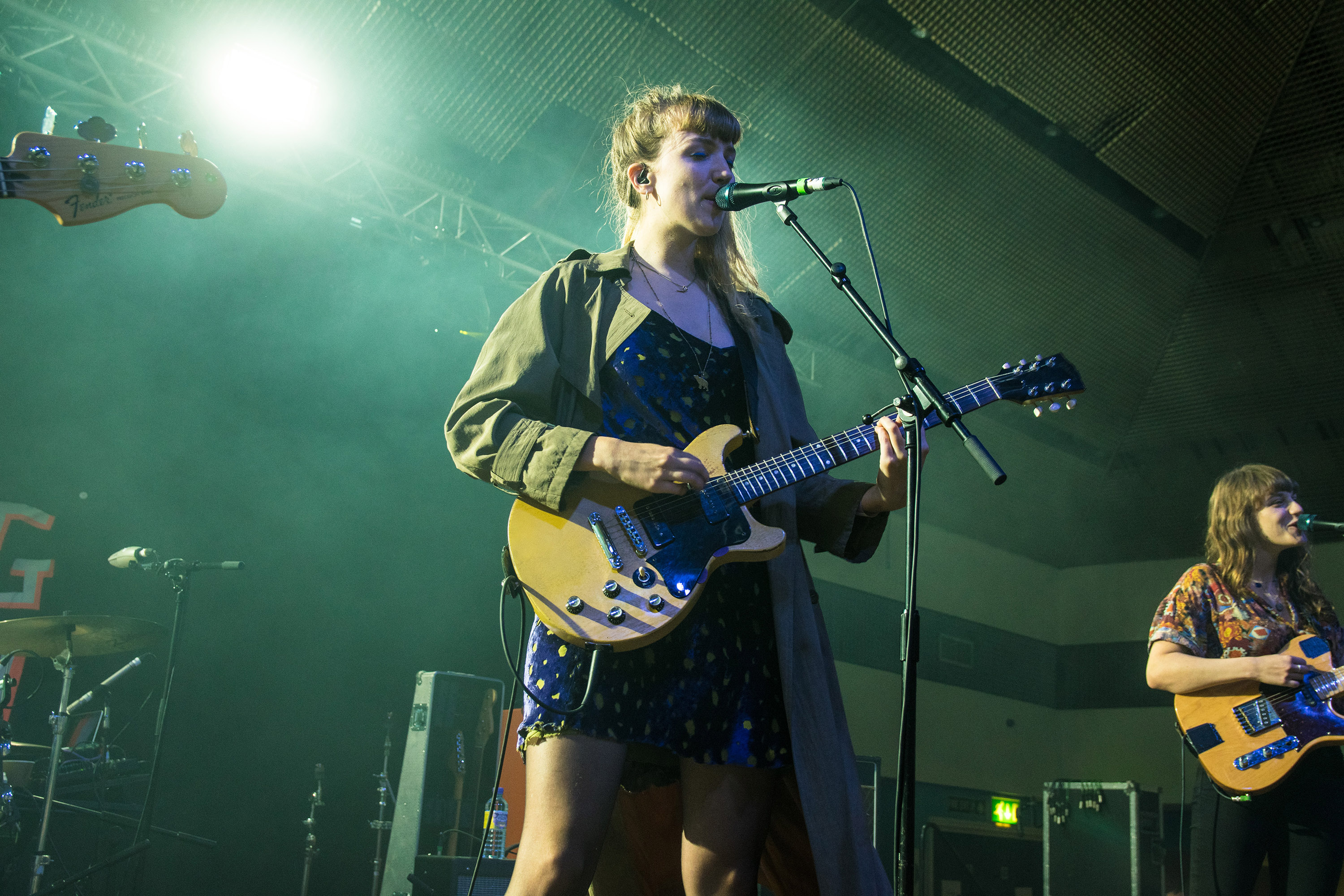 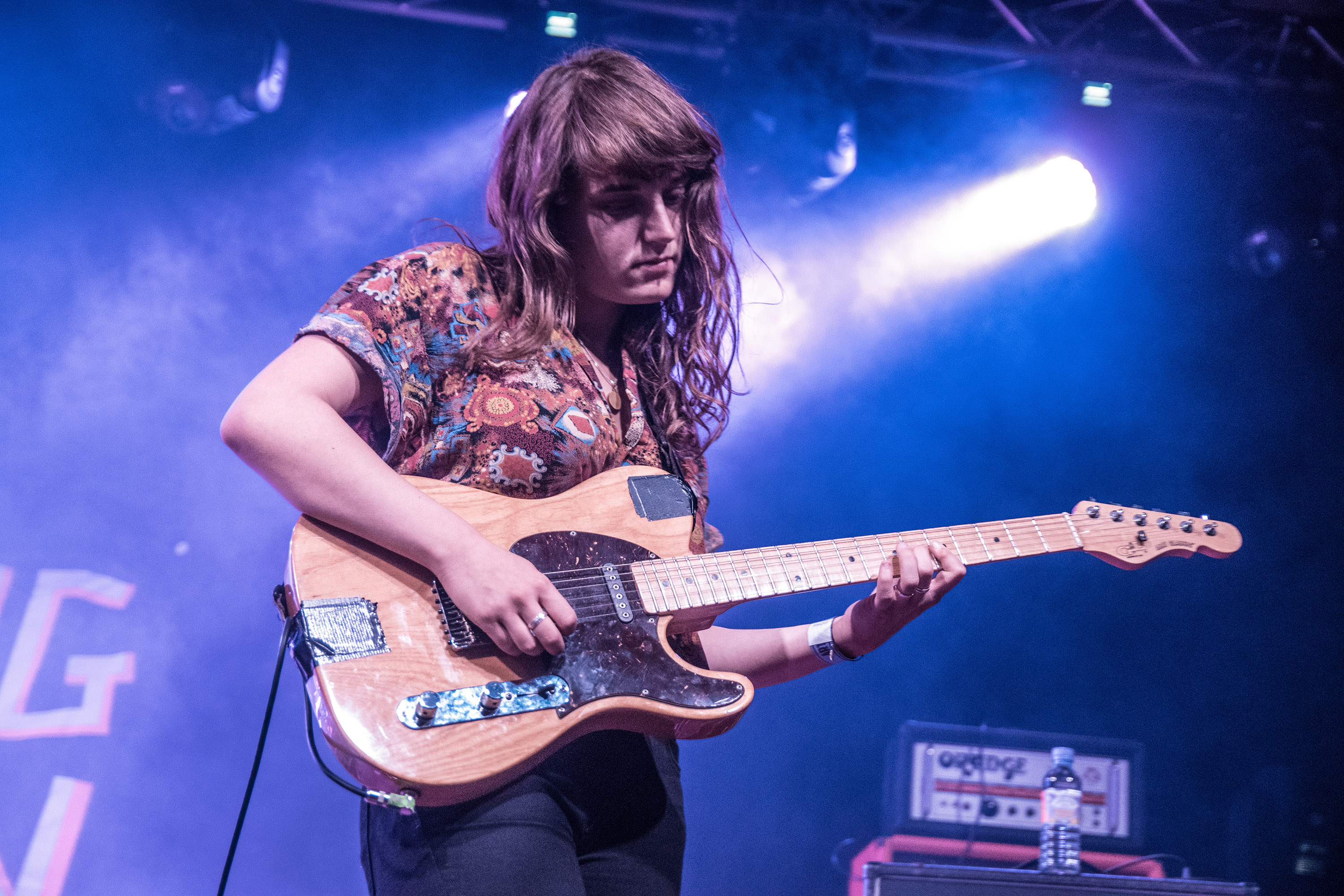 Black Honey undoubtedly sit in the upper echelons of the new music realm. Month on month, they’ve been building something colossal - as they take to the Wedgewood Rooms they’re kings and queen of the castle. In Izzy B. Phillips they’ve a bonafide star, and with their name quite literally up in lights behind them, they’re truly dazzling. Latest single ‘Hello Today’ is a masterstroke, a chorus befitting a festival main stage greeted by mosh-pits and singalongs long before the sun has set outside. 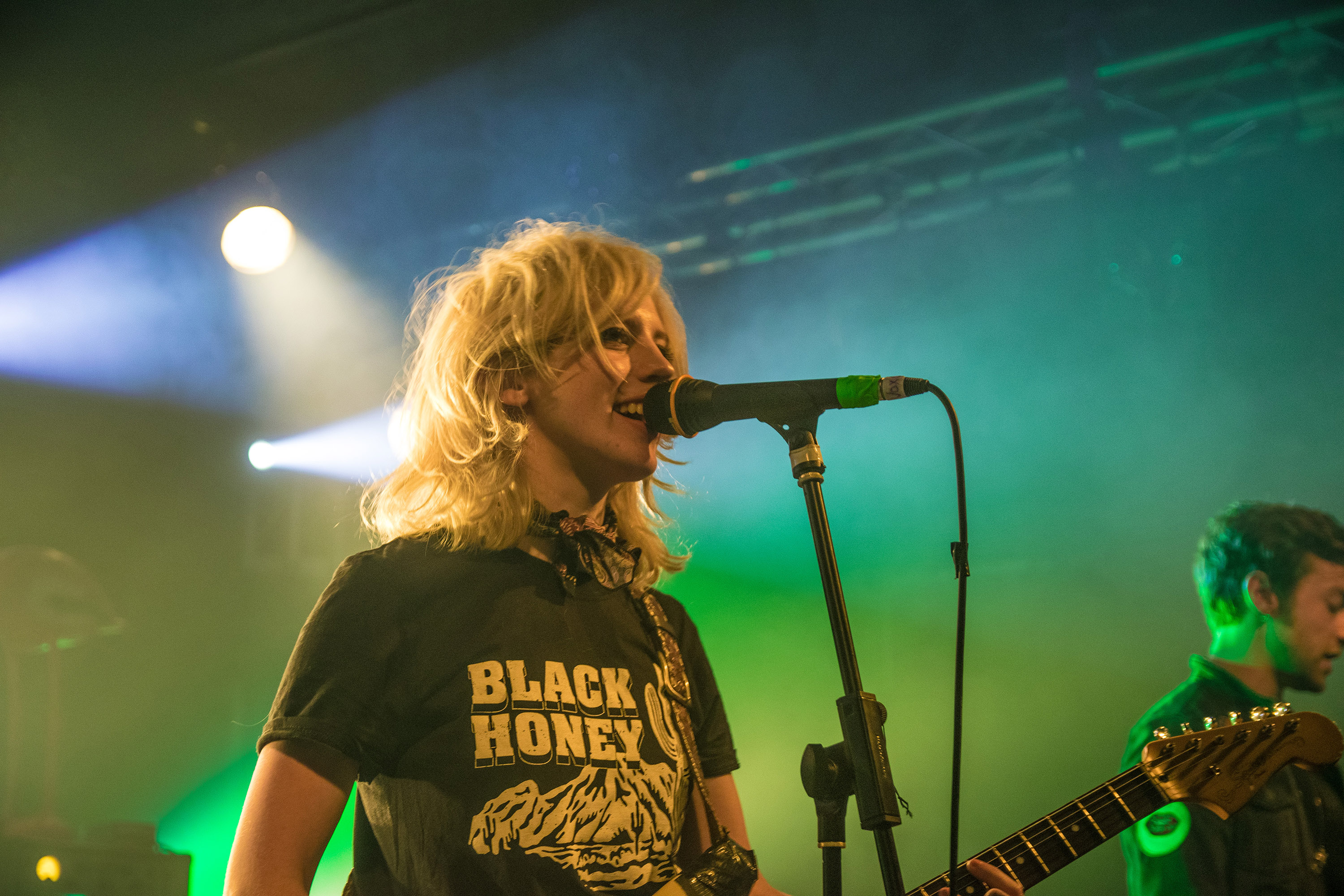 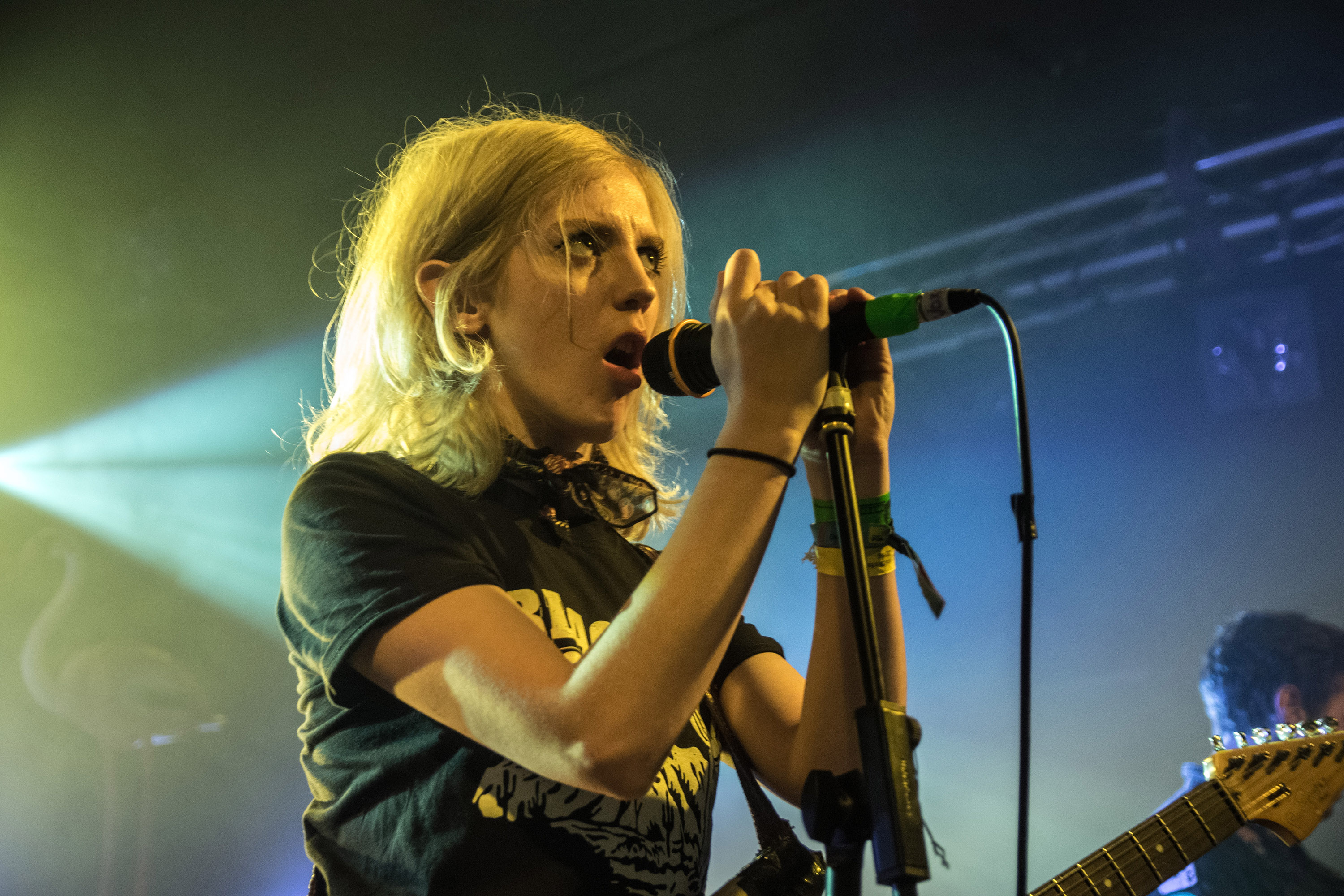 With Southsea itself plagued by on-and-off rain all afternoon, it’s little surprise things start to get a little slippery. With stage times increasingly fluid as evening approaches, Doe’s arrival is a little later than planned, but no less packed with wonder, debut album ‘Some Things Last Longer Than You’ finally making good on the promise they’ve hinted at for years.

At the opposite end of that new music spectrum, mind, are Tellison. Road hardened after years on the scene, their headline slot at Edge Of The Wedge is a celebration of the hard graft they’ve packed into the near-decade since the release of debut album ‘Contact! Contact!’. Last year’s ‘Hope Fading Nightly’ gets its fair airing, ‘Tact Is Dead’’s acid-tongued take on modern routine feeling as tense as ever, but they’re not averse to dipping into the back catalogue either. ‘Say Silence’ prompts air-punches and yelped-back refrains galore, but it’s ‘Henry Went To Paris’ that really erupts. A marker both of how far they’ve come and how much they’ve come to mean to those packed into the Edge, it’s Southsea’s message, bottled - you might not be the ‘next big thing’, but sometimes there’s far better treasures to be found. 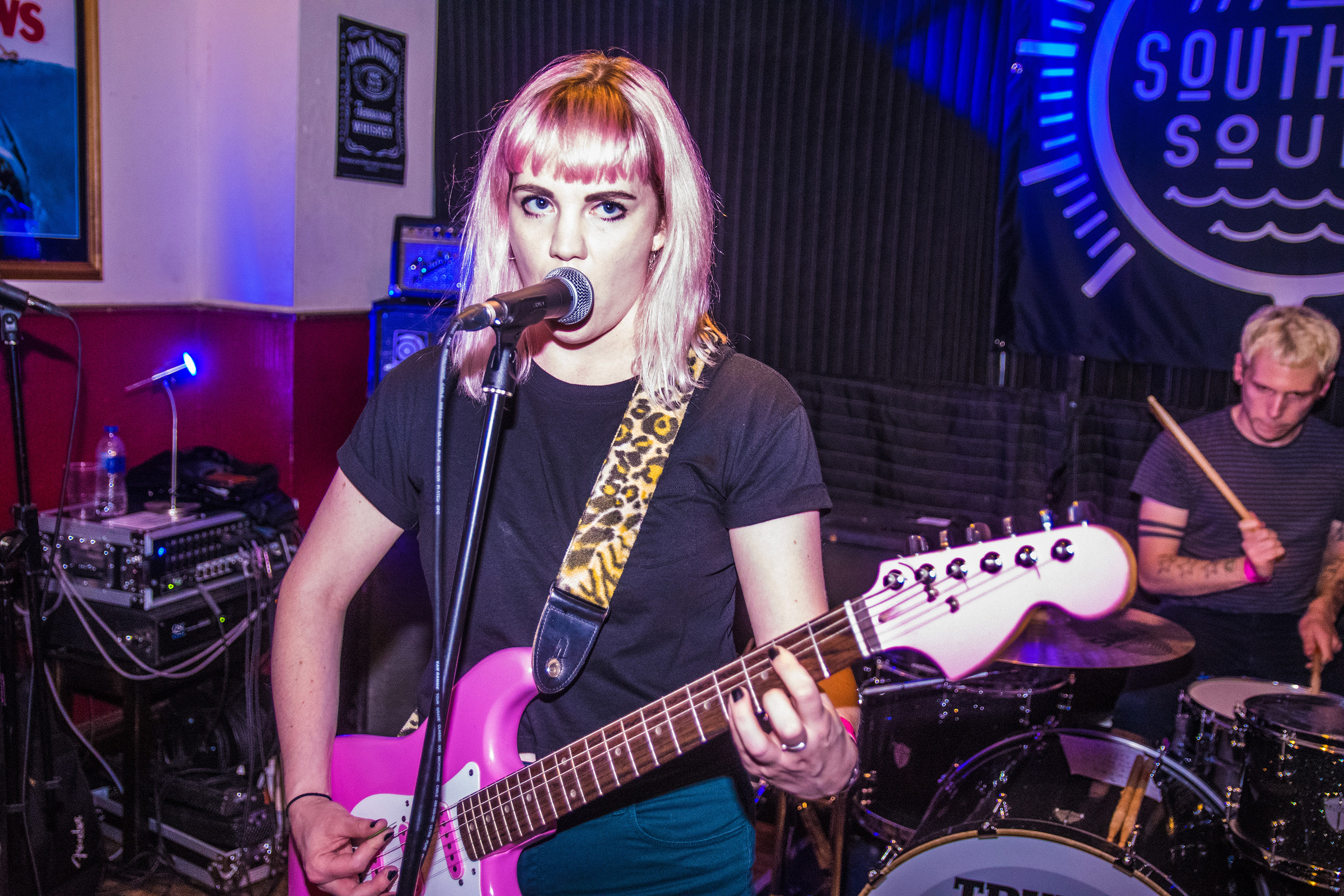 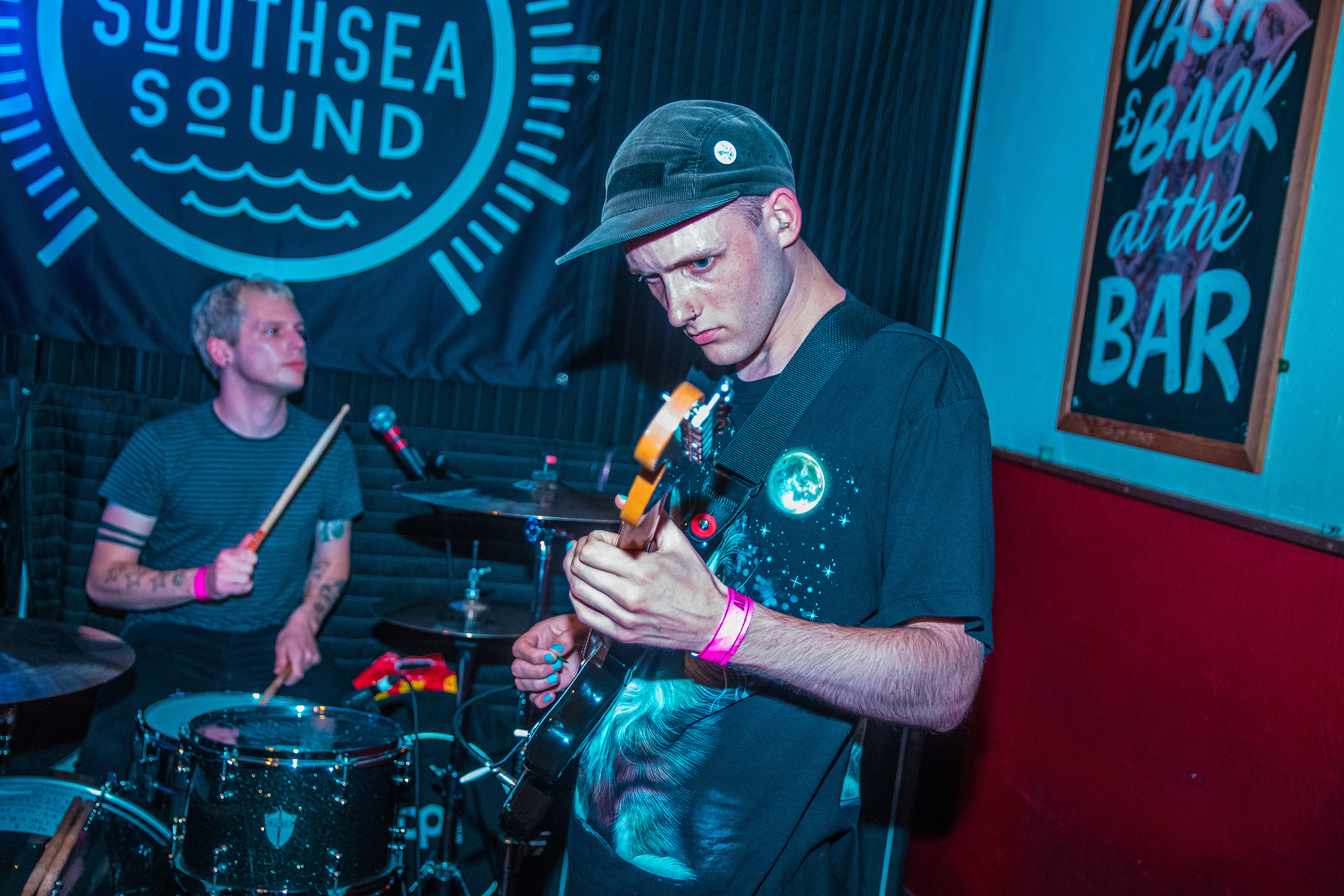 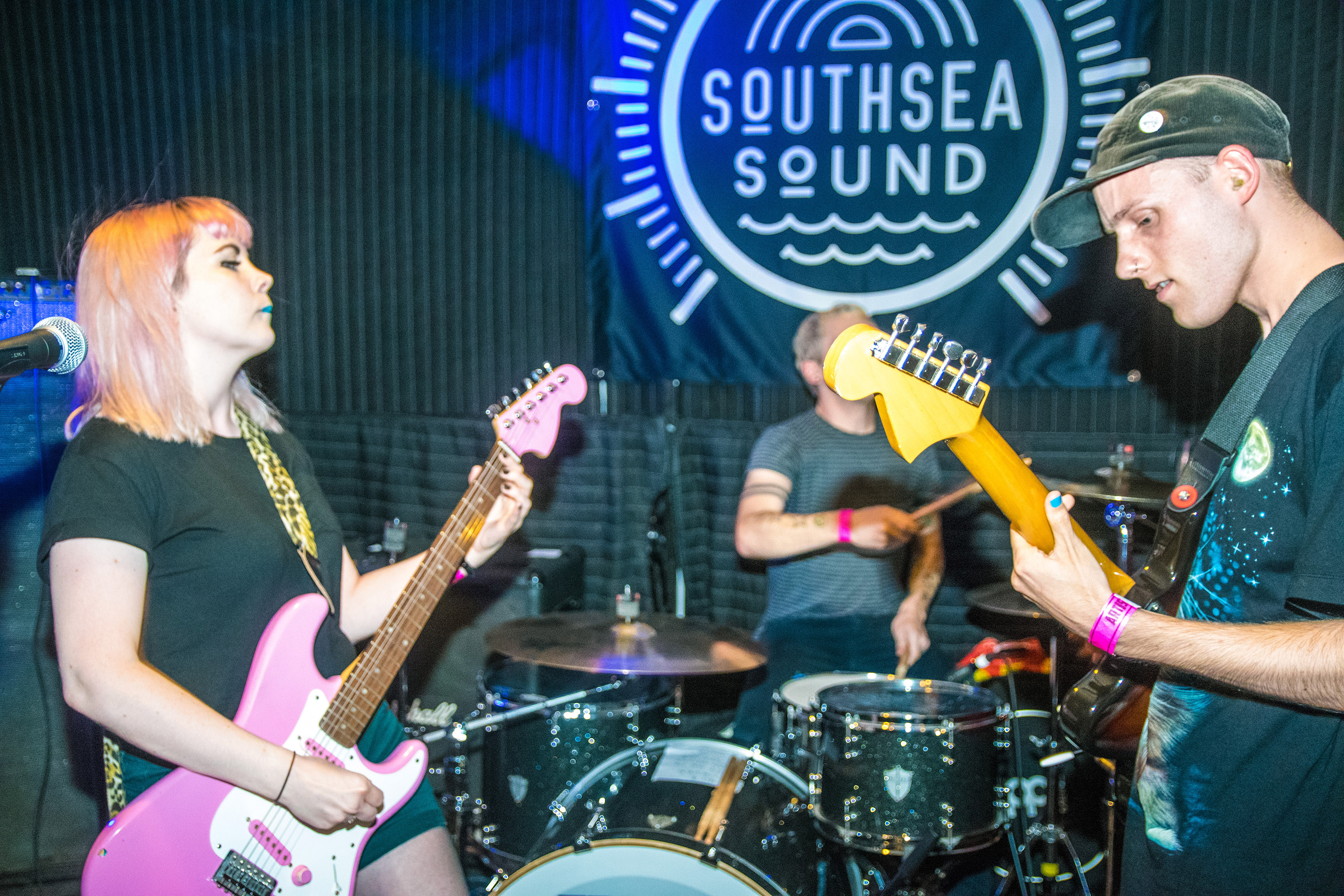