Gothenburg’s Pale Honey have been squirrelled away for a fair while now, crafting the follow-up to their self-titled 2015 debut, and making richly viscous rock behind closed doors.

Led by the Tuva Lodmark’s lead vocals, which lead with the unavoidable force of a shadowy wave sneaking up on the fading daylight, ‘Real Things’ finds the duo plunging into ever more lyrical darkness. “Come undone, you’re electric,” Lodmark sings over knarled, driving guitars, elsewhere declaring “you’re the one, you’re my wet dream”. It’s nervily on the edge, volatile, and slightly aggressive; everything you want from a Pale Honey track, basically.

“‘Real Thing’ is what happened when we blew our minds,” say Pale Honey of the song. “It’s all about knowing what you want and that you’re going to get it. For us it’s courage and confidence packed and pressed into one song. We finished it up in the studio during the Swedish summer with clear visions what it was going to end up in - The Real Thing.”

We’ve got the first spin of Pale Honey’s new track ‘Real Thing’ below. It’s the first preview of their second album, slated for release in early 2017. 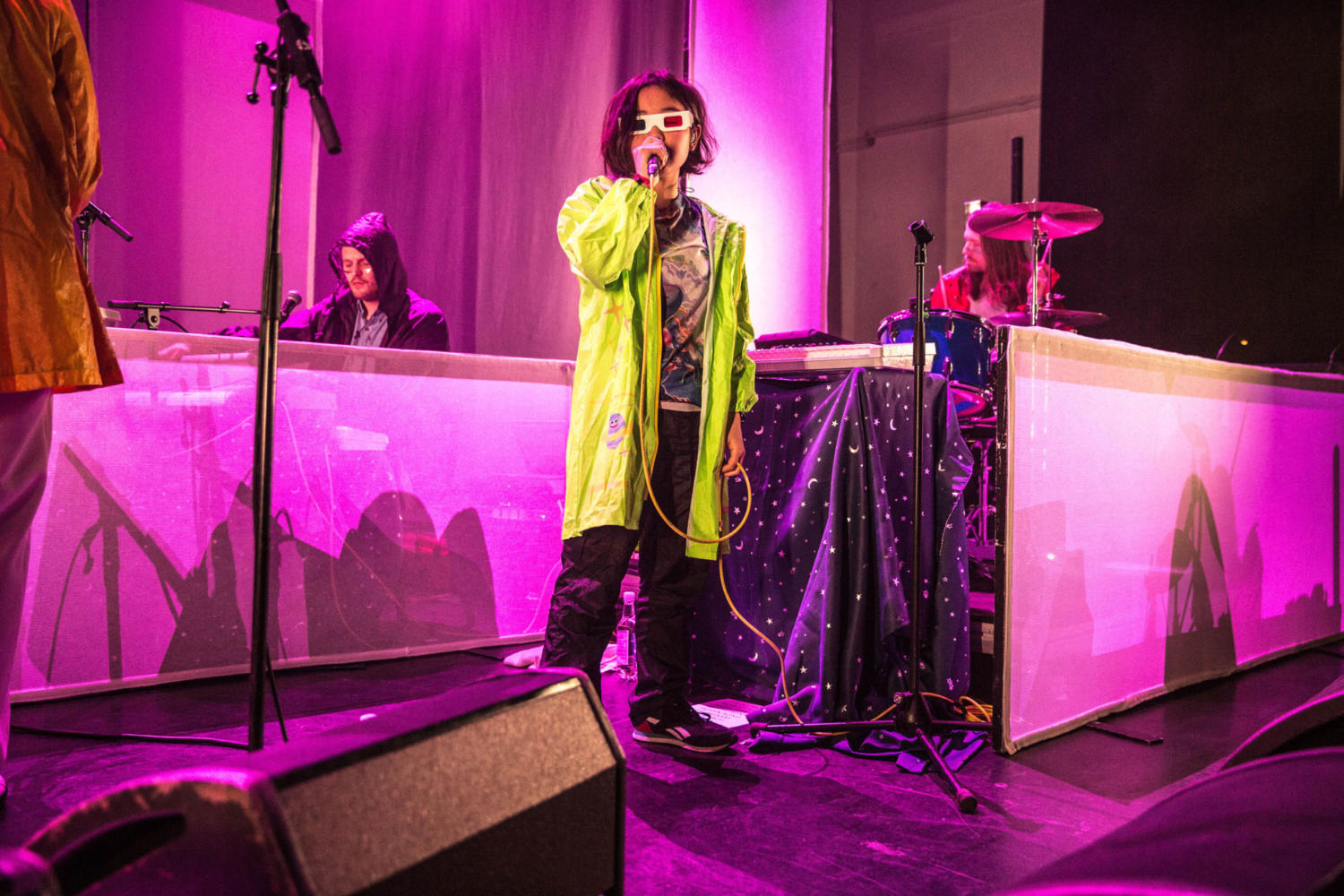 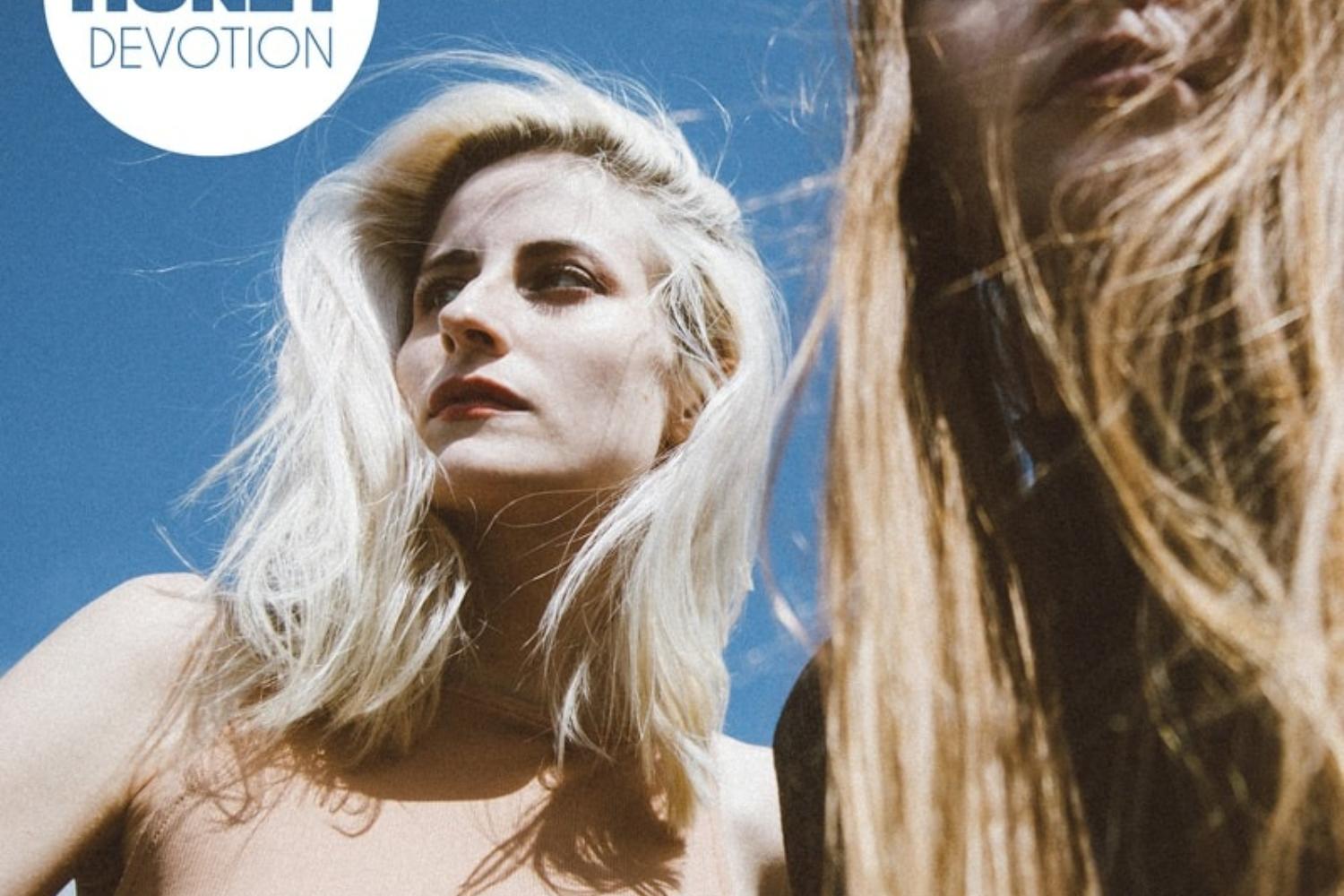 There’s a tension running through it that can create genuine atmosphere. 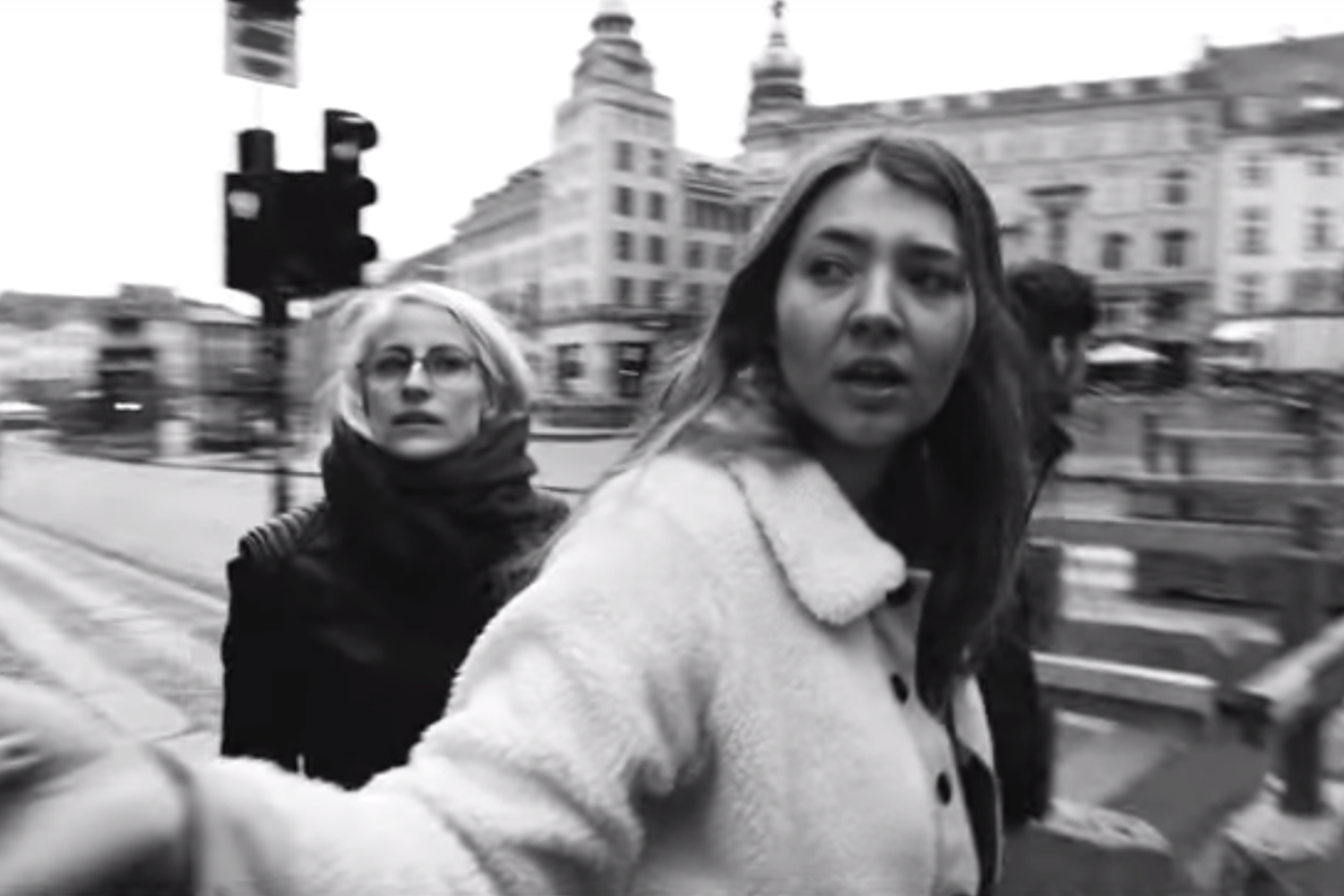 The Gothenburg duo are also set to play a show in London in November. 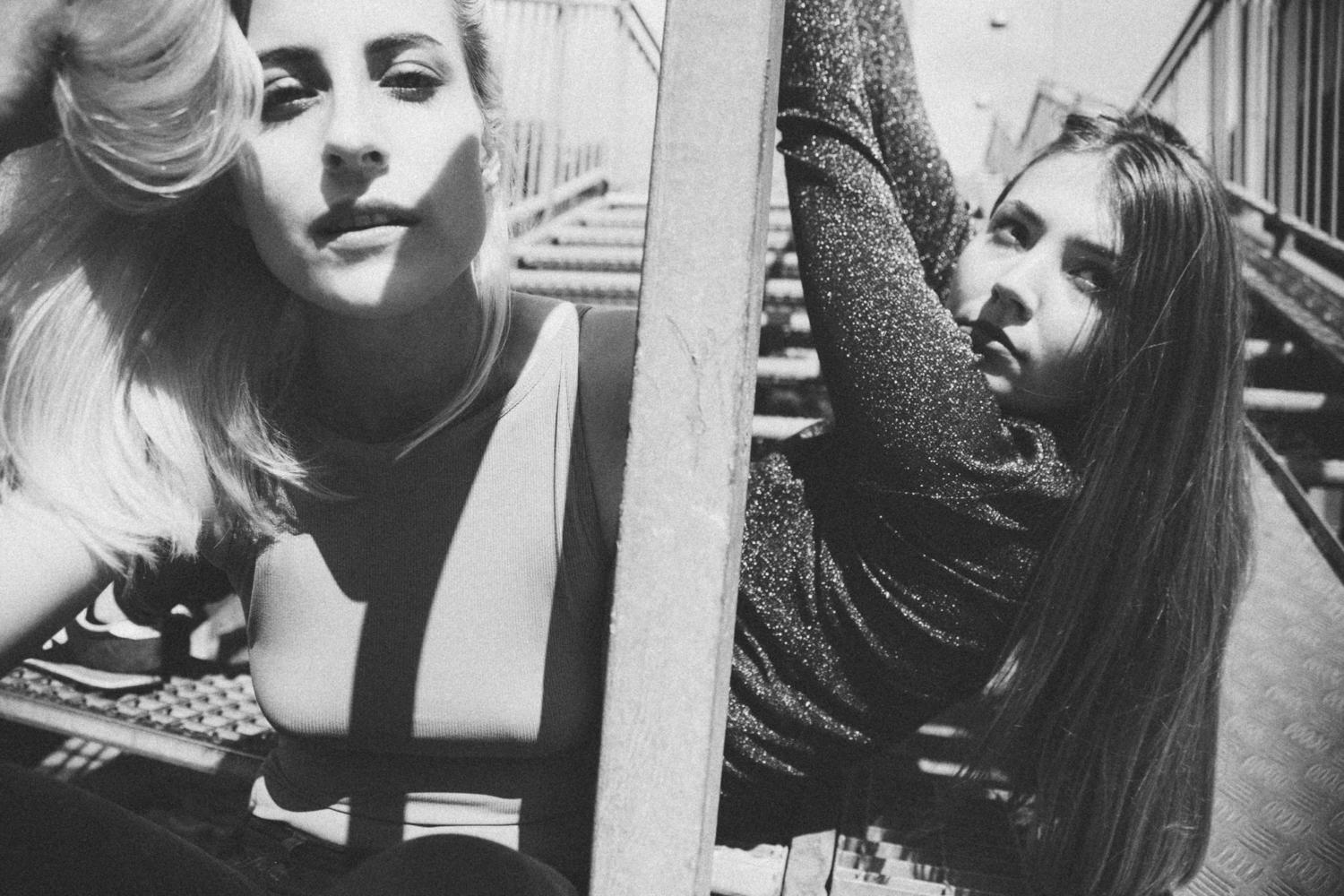 The Gothenburg-based duo are releasing new album ‘Devotion’ in October!