With the rumour mill hitting overdrive of late, it looks like final confirmation that Radiohead will headline Glastonbury 2017 is very close indeed.

A quick glance at Glastocam shows that there’s some kind of circular object being drawn right next to the festival’s iconic Pyramid stage - a circular object that looks an awful lot like Radiohead’s equally iconic bear logo.

The group, who are currently in the midst of a world tour in support of latest album ‘A Moon Shaped Pool’, are heavily rumoured to be headlining next year’s Glastonbury - it’ll mark the 20th anniversary of ‘OK Computer’, for one thing. Other rumours include The Stone Roses, Lady Gaga, Daft Punk and Ed Sheeran.

Check out a screenshot of the activity below, along with the band’s logo for comparison. 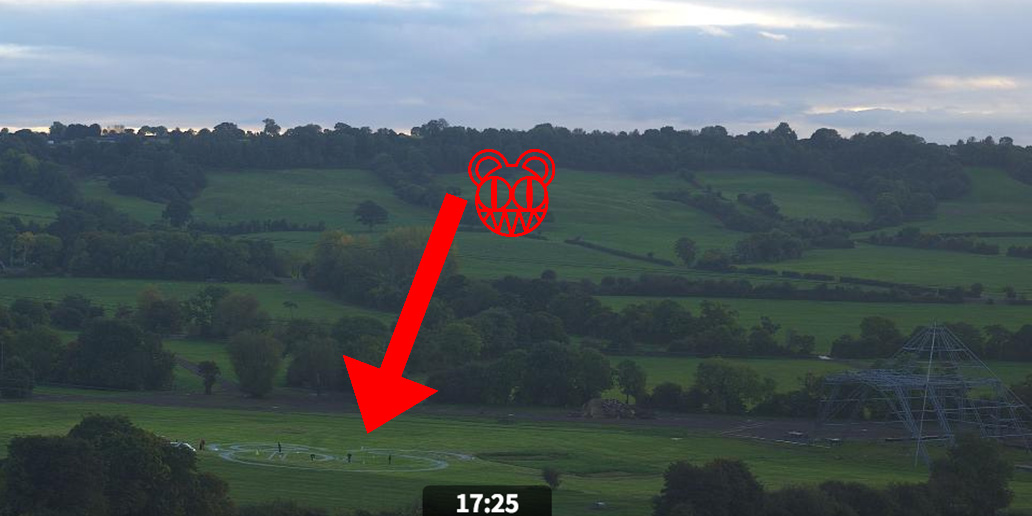