A sold out debut headline show isn’t enough to take Sälen out of their comfort zone. In some ways, it’s no surprise they feel at home, given singer Ellie Kamio shares her name with the London venue they’re headlining. But every one of the trio’s mannerisms suggests they’ve just invited a couple of hundred mates around for drinks and a few razor-sharp pop songs. Ellie spends a third of the set lying on the floor, eyes locked with those in the front row. Paul Taylor Wade and Simon Milner are glued to their samplers and keys, similarly unfazed by the occasion. Expanded to a four-piece live, they’re the picture of cool.

Given the hype-filled prelude, they’d be forgiven for being slightly overwhelmed by the last few months. Since releasing scrappy, charming debut track ‘IILWMBF’ (‘I’m in Love With My Best Friend’), they’ve fast become specialists in hook-crammed pop, the kind that won’t take any of your shit. It’s no coincidence that the titles of their early singles are devoted to the spread of infection or addiction (‘The Drwg’, ‘Diseasey’). Catchy is an understatement.

The only hiccup arrives during ‘Diseasey’, which experiences four false starts before a successful rendition. Still, by the time it gets rolling, it becomes the set’s standout. On record, Ellie’s “I’ve heard all about your new bint” line is one of the year’s best, stop-you-in-your-tracks lyrics. Live, it’s even more cutting. On every Sälen song, there’s a vicious rebuke or subtle diss. Instead of that on-record magic being lost on stage, it becomes front and centre of their appeal. 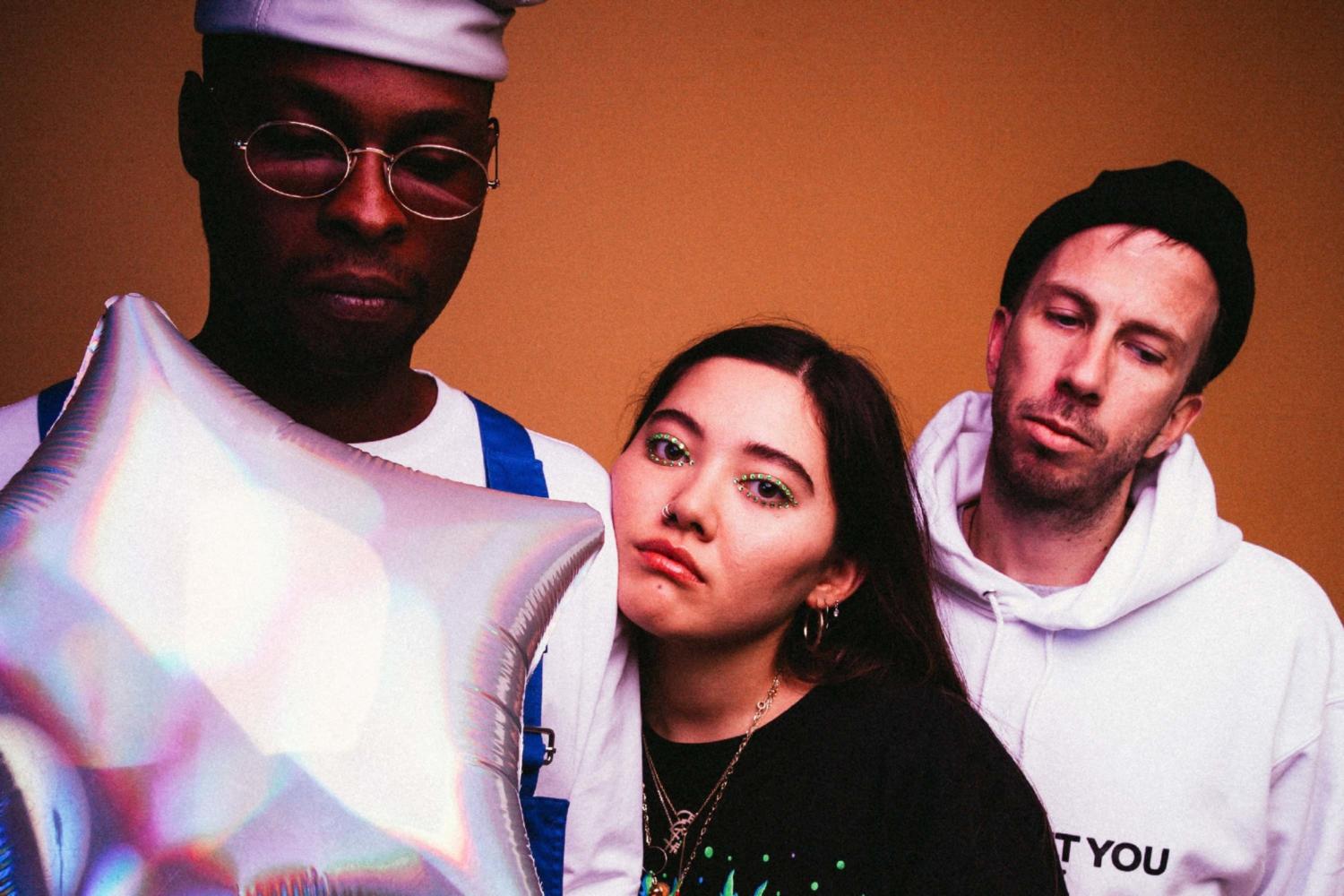 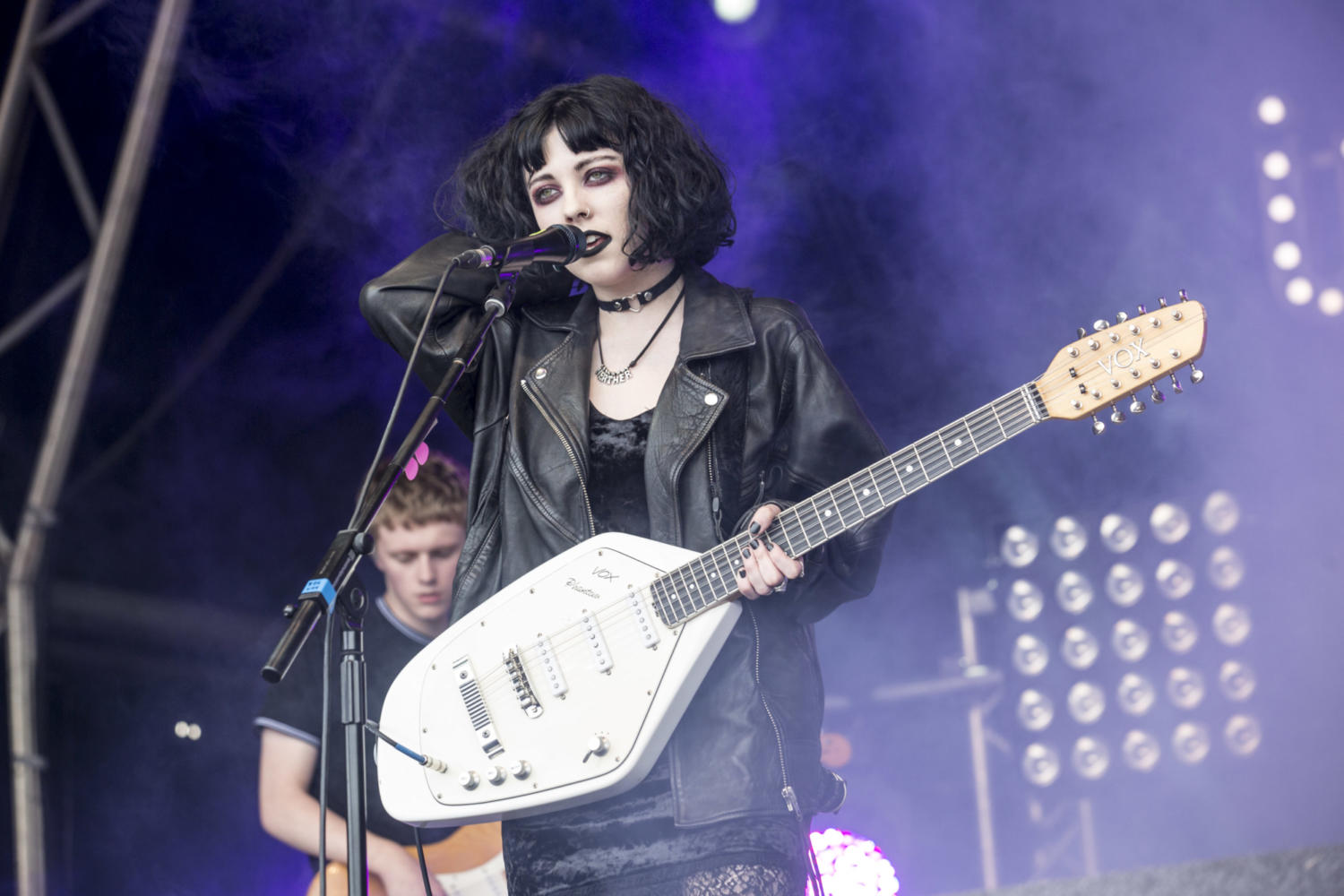