Sampha’s ‘Blood On Me’ track might be 2016’s best attempt to capture impending doom, but JAGARA’s ‘Let Me Go’ comes a close second. The London trio capture paranoia to a T with eerie, 80s-nodding synthwork, and that’s before they chant “can you hear them coming?” in deathly unison. Perfect for apocalypses and break-ups, particularly when it’s hard to tell the latter from the former.

Montreal trio Bambi Lou take soft steps, like sneaking from one room to another without creaking the floorboards. The sister’s ‘Call Waiting’ track is tagged “#tender”, and boasts lyrics like “what’s the point in waiting around?” Their cotton-wool approach is deceptive, though. Beneath the calm exterior is a cutting no-bullshit filter and some deft precision.

Marrying bleached out punk with a dreamy hue, Flasher’s nonchalance defines ‘Destroy’. A melodic, charming nod to the early nineties, it’s taken from their self-titled debut EP, set for a vinyl reissue on November 18th via Sister Polygon.

Midway through California producer w.baer’s eerie, Stranger Things-nodding ‘The Shakes’, a voice in the background asks “are you scared of dying?” On the one hand, Wyatt Baer deals masterfully with abstractions, where where’s left unsaid has its own impact. But there’s still a cutting fear and paranoia running through this track, taken from a new EP on Hush Hush Records.

With all six tracks on Grief Tourist’s debut EP sitting at around two minutes, it’s clear as day that this lot aren’t fucking about with pleasantries. Thrashy, trashy punk with both a bark and a bite, the incoming vinyl release for ‘Strigoi’ (via the ever-reliable Too Pure) is likely to smash your turntable to pieces.

Artificial Pleasure - I’ll Make It Worth Your While

Few debut singles put cards on the table quite like Artificial Pleasure’s. A fully-formed statement, it takes the poised pop of Talking Heads, and adds a heady dose of glam and glitter. “Let me out!” they cry in unison, “I really wanna dance” - with a bassline this thick, it’s little wonder their toes are so desperate to tap.

Ditching the doom and gloom of their earlier singles, Temptress’ latest is a skronky pop banger of the highest order. All warbling, electronically-warped horns and happy-clappy percussion, it’s a newfound fanfare that suits the London duo - a December 1st headliner at The Nines in London’s ever so trendy Peckham should be a carnival. 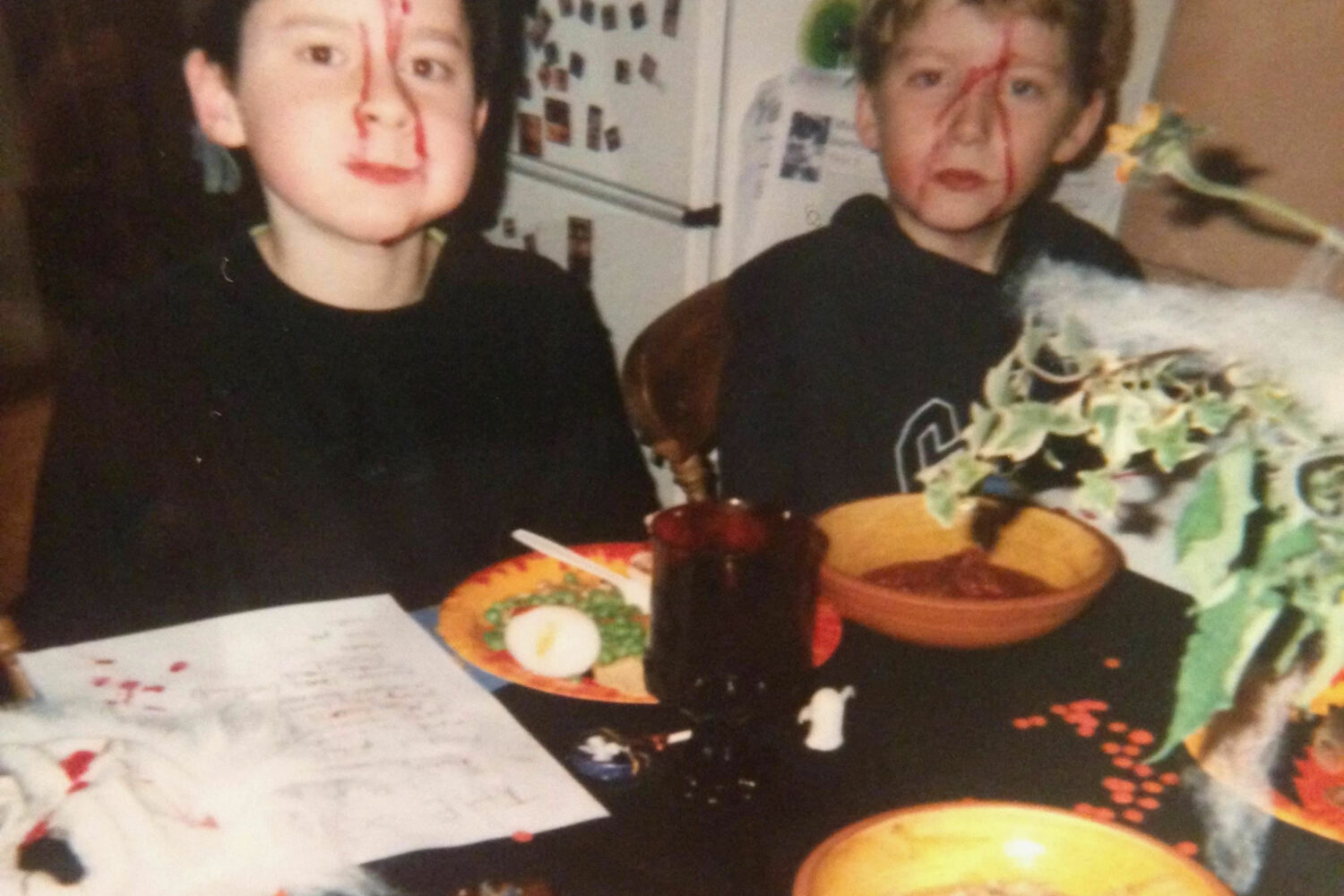 The London oddballs are back! 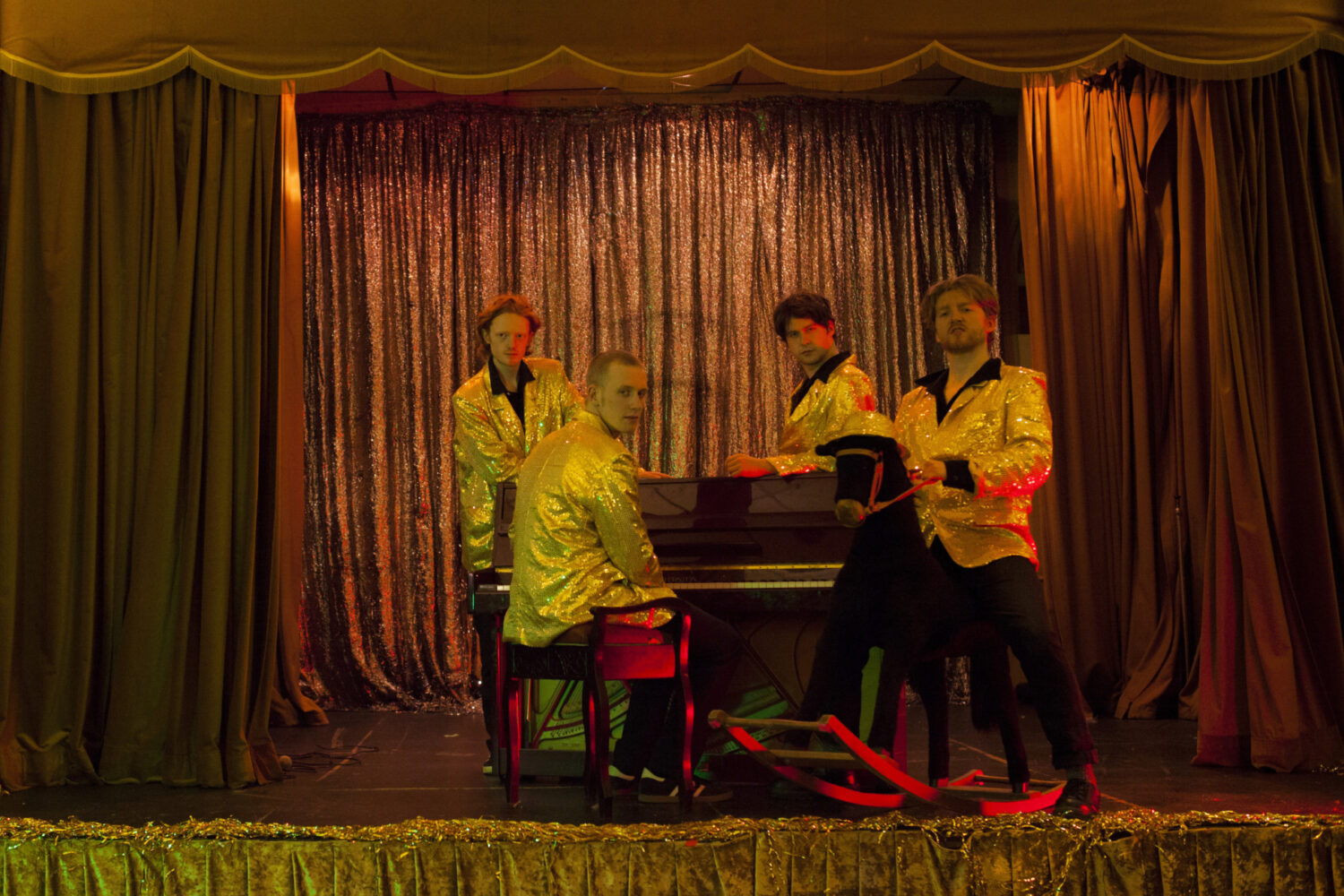 Get to know the band a little better in our new Q&A. 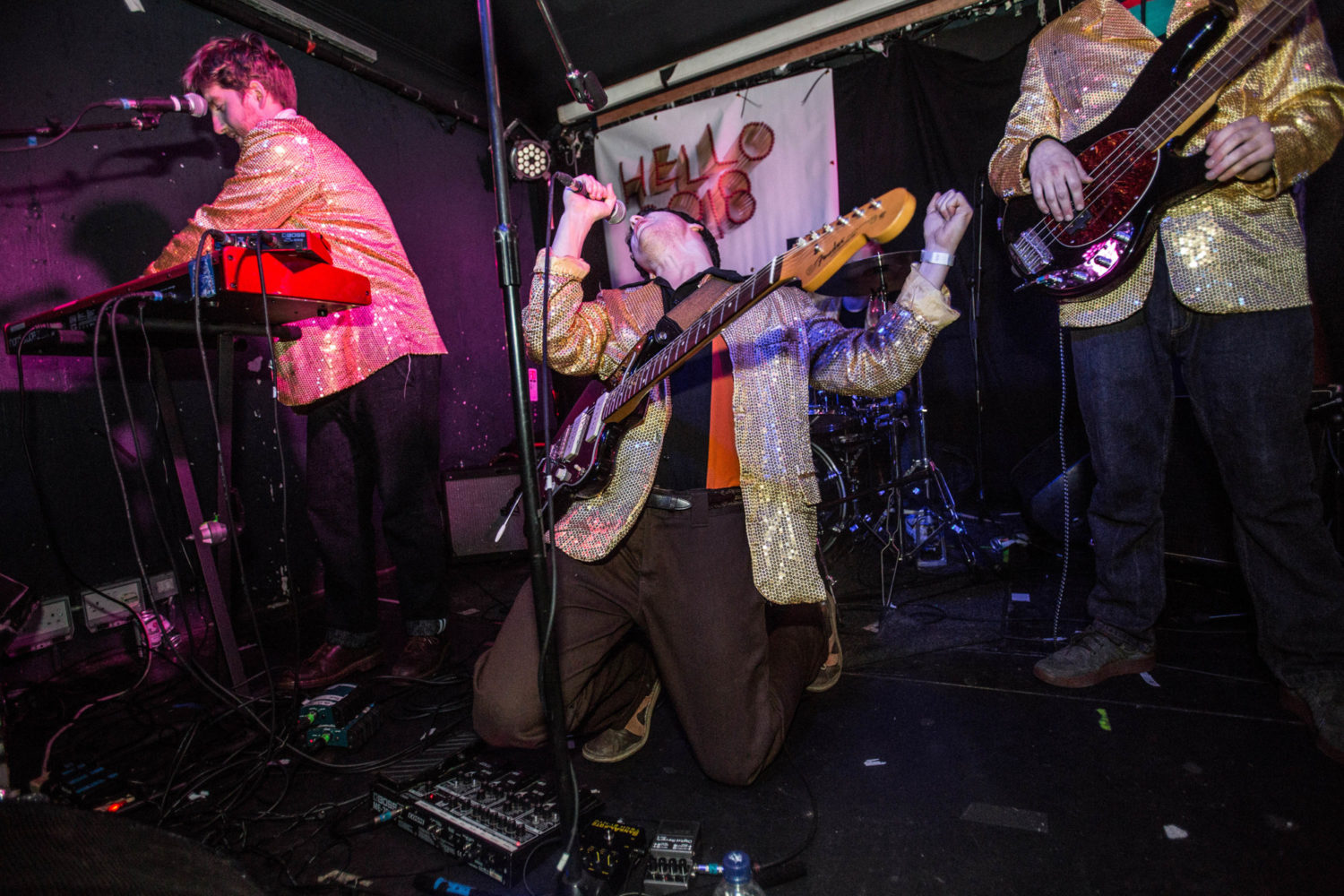 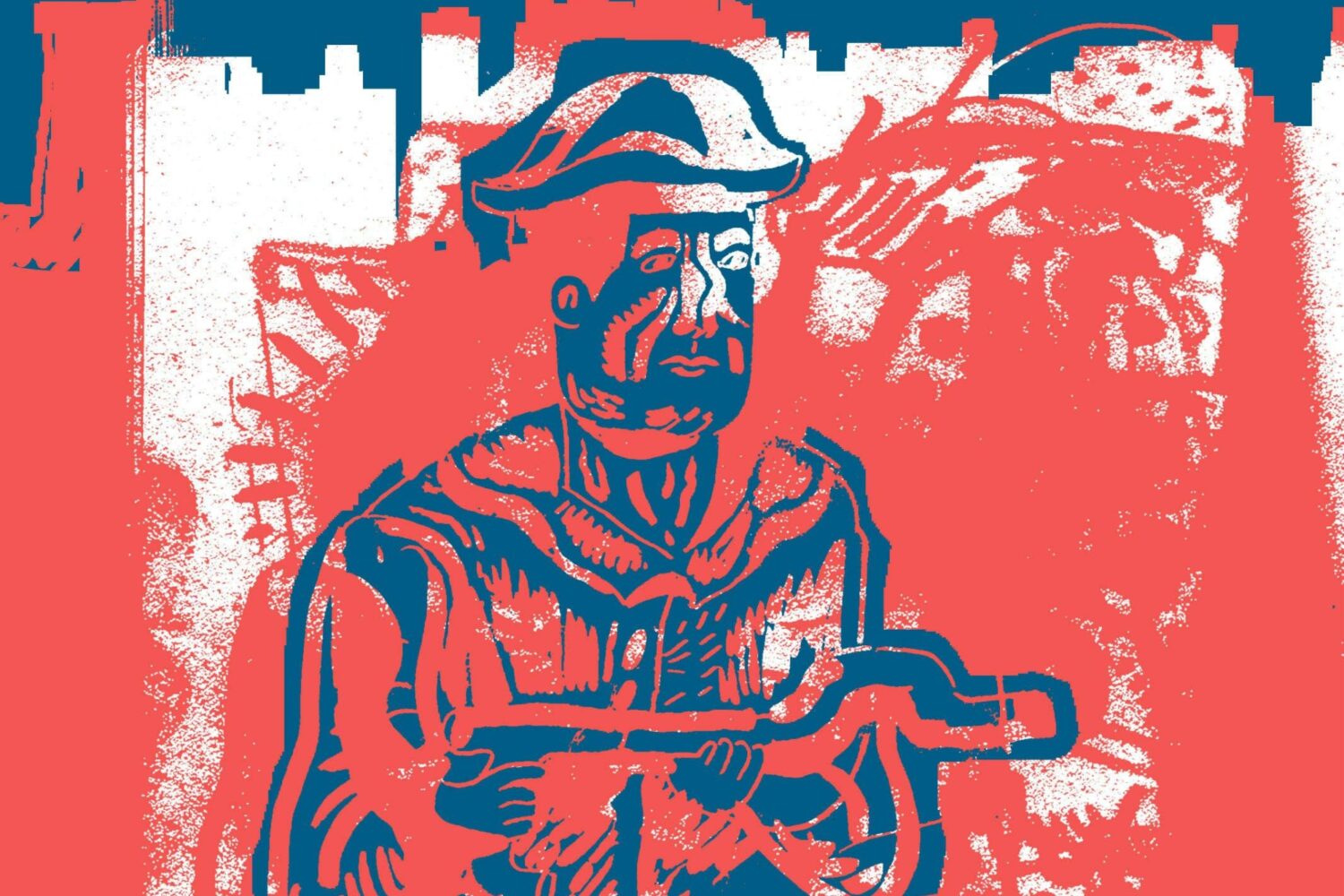 They’ve also announced a London headline show and a King Krule support tour. They aren’t ones for slacking!