“I want to be seen, yet I want to be invisible,” begins Hazel English on her latest sun-kissed offering. It instantly sets the tone for the tale of mental conflict that’s told. But there’s no chance of this being a desperation-ridden affair; there’s a certain light at the end of every dark tunnel her songs go through, and it shimmers here.

Based in the San Francisco Bay Area, English isn’t actually a California native – she was born and grew up in Australia – but you wouldn’t know it. The delicately bouncing guitars and suitably soothing synths that drive ‘Make It Better’ produce just the kind of semi-hypnotic bliss that seems so synonymous with that part of the world.

Even if her sound is of the beach-pop persuasion, English has carved out her own easily identifiable niche. The lyrics come from a personal place and they’re all the more affecting for it. As ever, there’s a clarity to what’s being sung here; her elocution is akin to that of any pop star, and the connection is naturally enhanced because of it. ‘Make It Better’, like so much of her output so far, may be relaxed – a touch subdued, even – but it’s far too catchy and immediate to just be stuck on in the background. It’s another welcome helping of bittersweet magic from Hazel English, and another hint at her potential to truly go big. 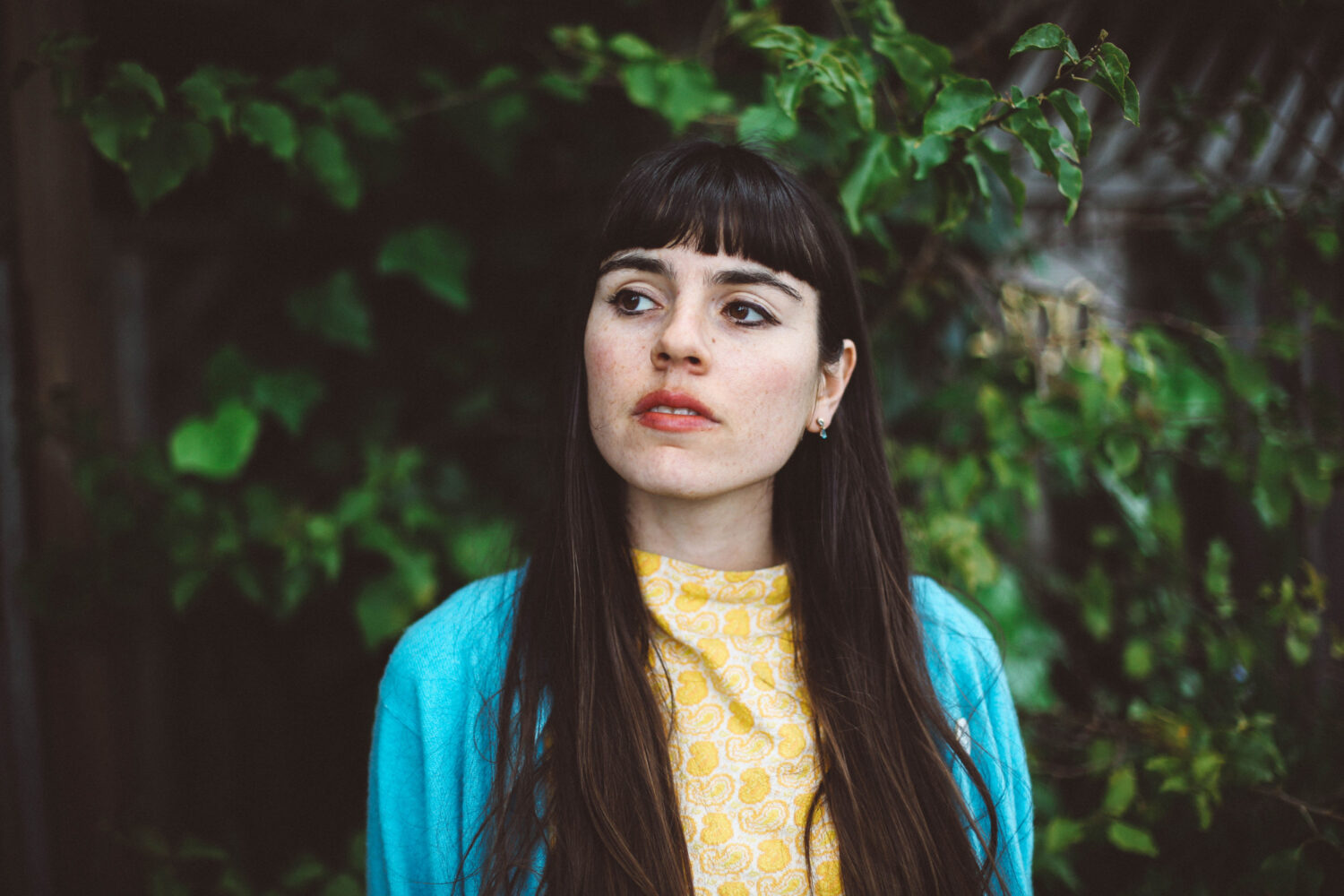 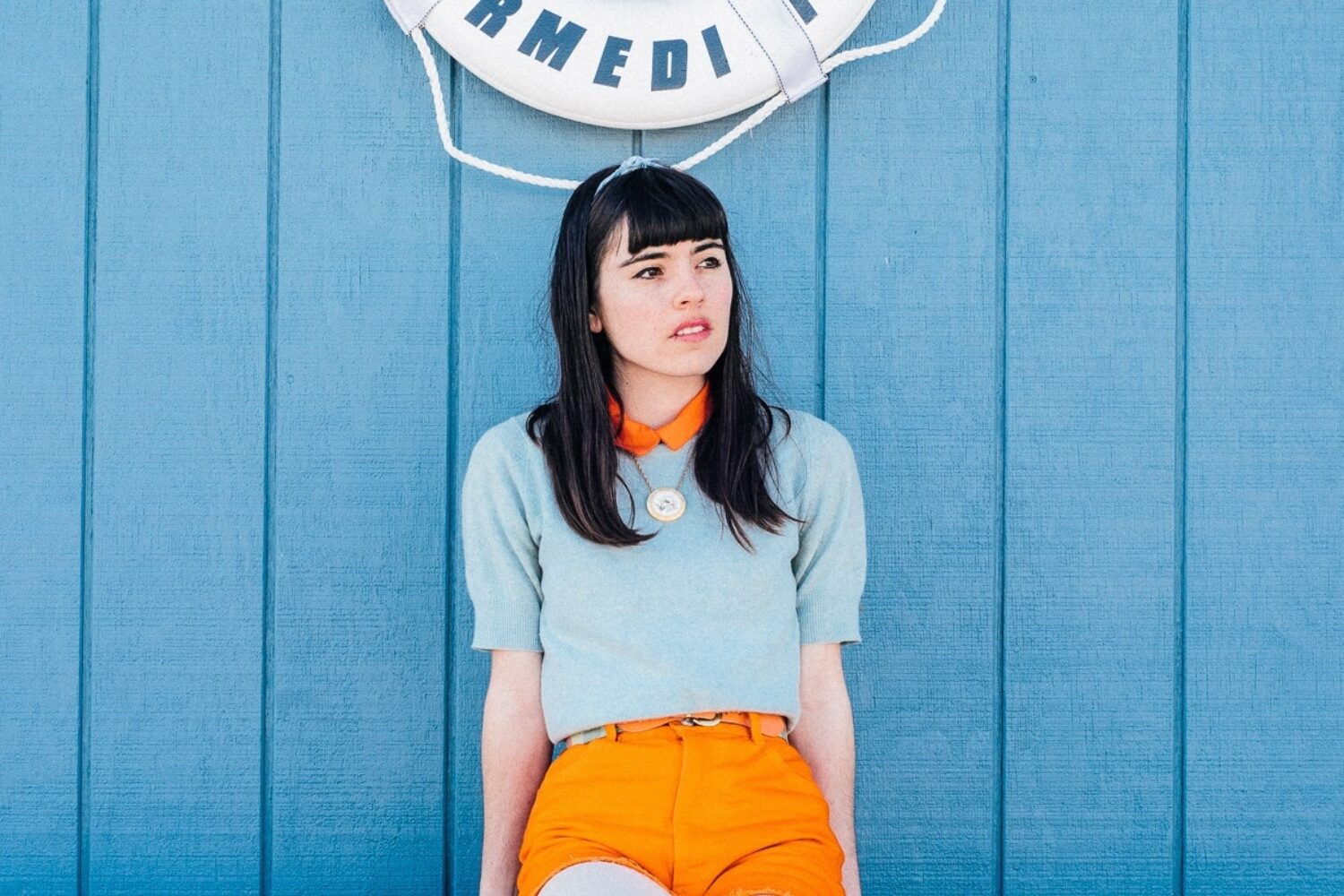 Life Down Under didn’t suit Anglophile Hazel English, as she mixes her love for The Smiths with California dreams. 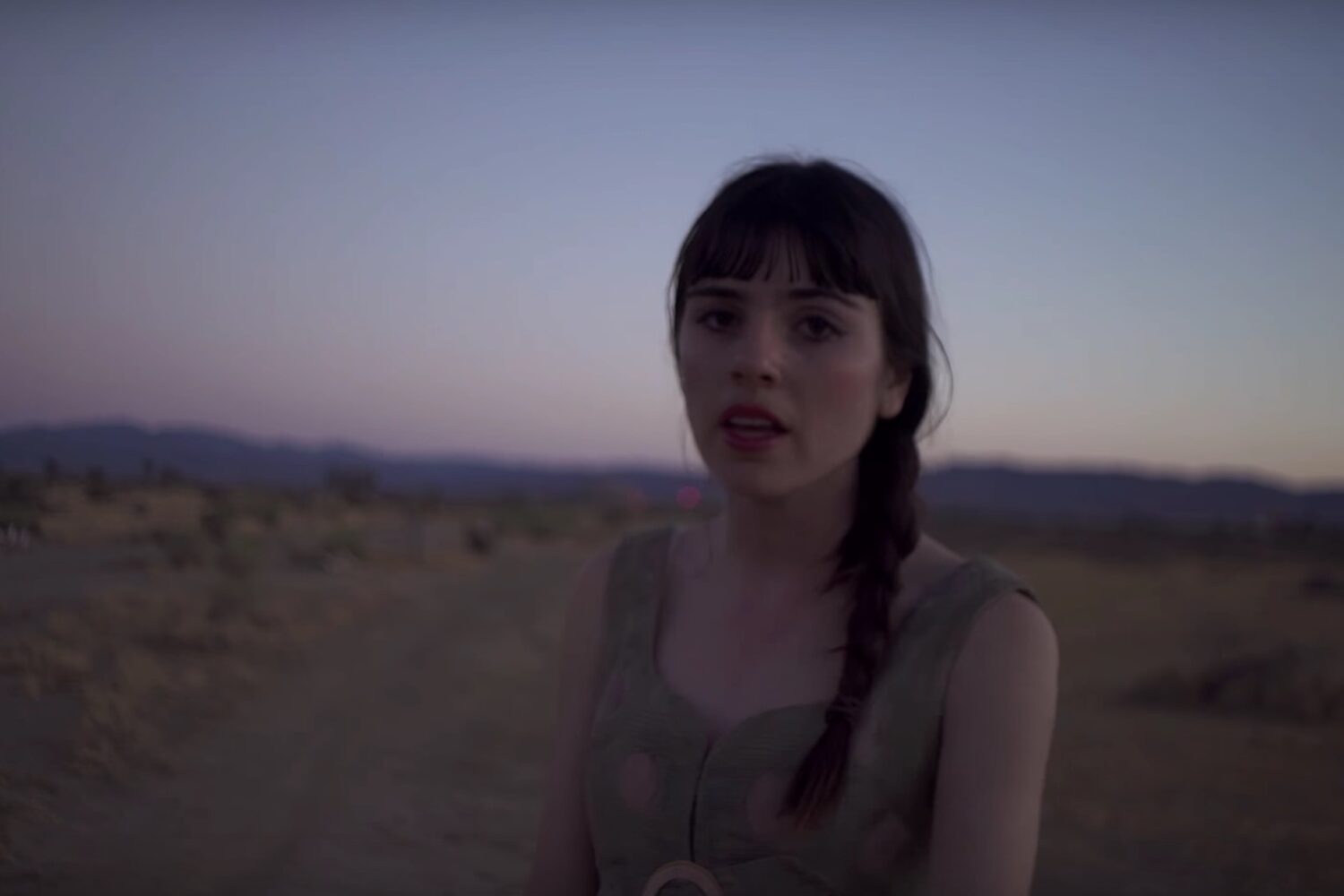 For every ten thousand beach-pop bands who mumble their words and dodge purpose, there’s one Hazel English.