It didn’t take long for Eat Fast to prove themselves capable of churning out fuzz-drenched bangers. Early singles like ‘Stammer’ and ‘Fenham Dreadlock’ put their pin in the North East’s map, but on ‘Public Display Of Affection’ they prove themselves to be capable of looking far outside their hometown’s grit and glory.

“If you really love me won’t you fuck me like you hate me / Let’s get married in a corner shop” they yelp from amongst their static-shock waves of noise. A unifying ode to modern day non-romance, primed to be shouted from the rafters, it’s another dizzying strike, rooted in the confounding state of British youth.

Catch up with the DIY interview with Eat Fast. 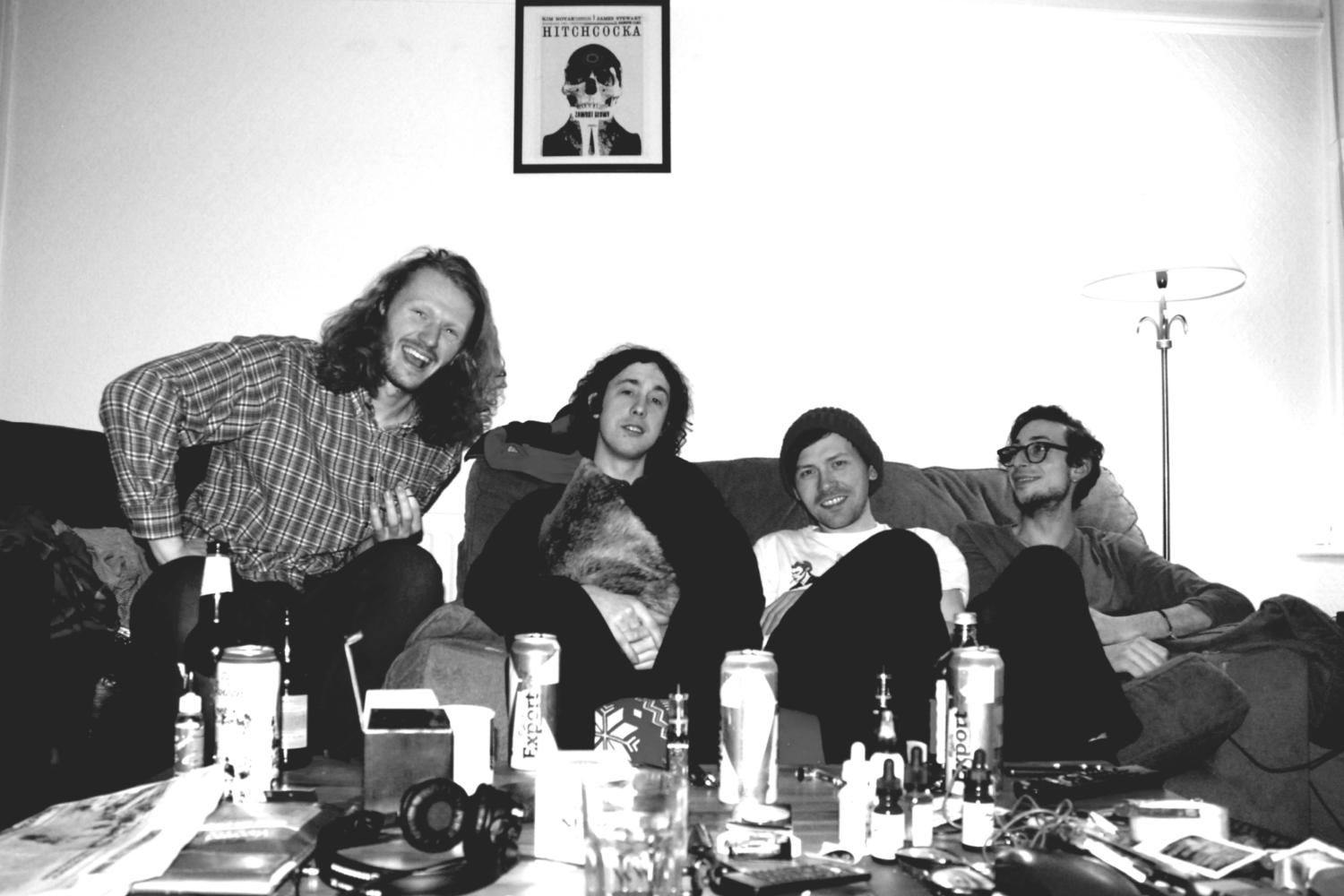 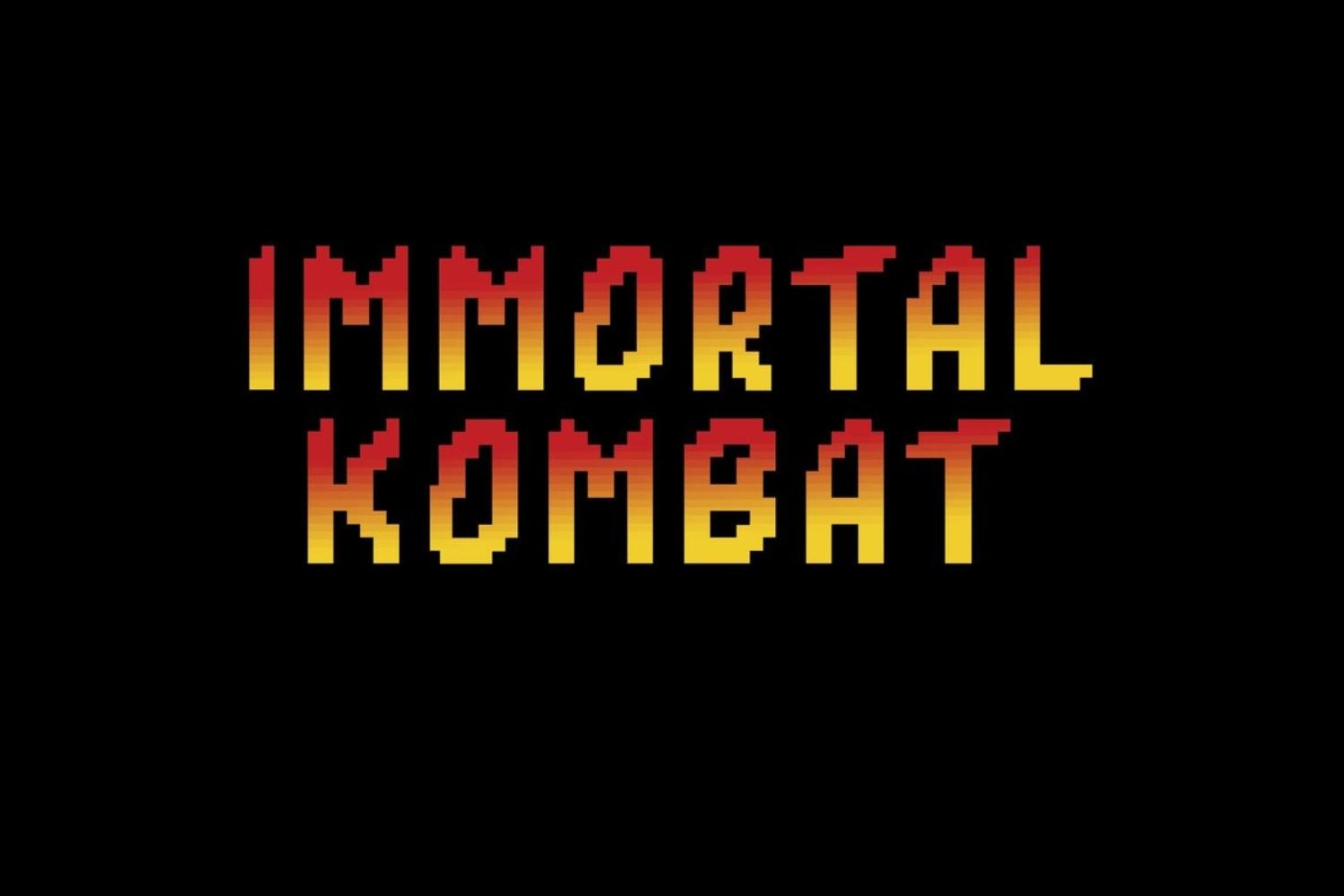 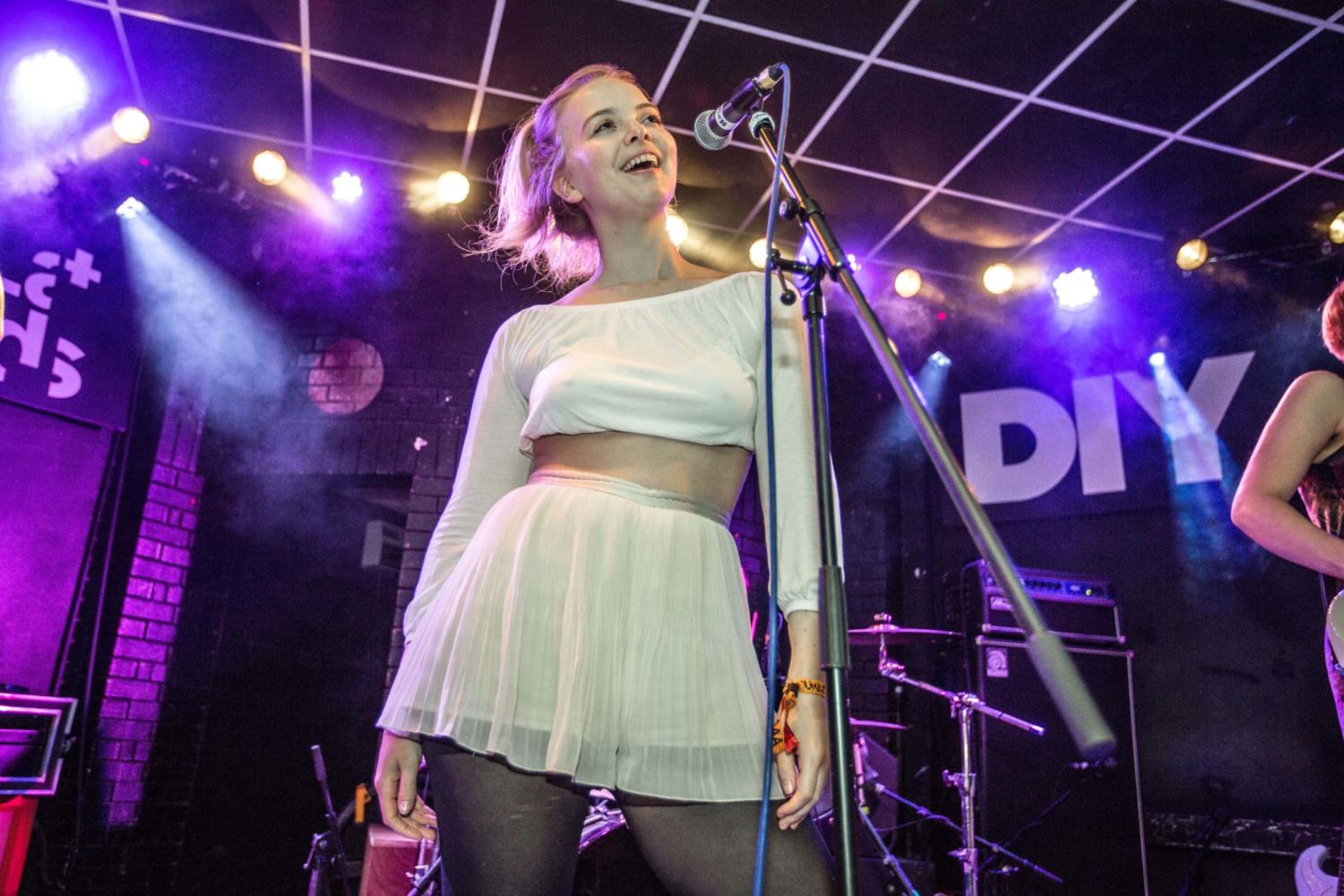