On record, The Japanese House is as complex and carefully crafted as they come; interweaving, distorted vocals tumbling over one another while any number of samples, sound effects, guitar licks and forceful percussion battle for space. In the live setting, none of this is lost and plenty is gained.

Opener ‘Clean’, initially consisting of nothing but recorded vocals as Amber Bain and band step confidently, though slightly overwhelmed by Heaven’s packed out walls, onto the stage, suddenly becomes a new beast. Additional guitar lines tear the bed of ambient synths in two, then four, while jittery percussion is toyed with on live drums, the whole package held together by Amber’s commanding position between her array of instruments and equipment. This is The Japanese House at her best, her ability to still find space to jiggle things around in music that is so full-bodied showcasing how an artist with only a handful of EP’s under her belt is able to draw such a crowd. It’s mostly on these (relatively) older tracks, ‘Cool Blue’, ‘Teeth’ and just about anything from her first two EP’s that she shines brightest. Newer tracks such as ‘Swim Against The Tide’ and ‘Good Side In’, though nearing her best on record are less free live.

Amber’s only crime is that at the times when her recorded tracks aren’t being tinkered with, the live rendition is so true to the record that it’s hard to discern what’s happening live, what’s being driven through the array of sample pads littering the stage and what’s been plucked straight out of some other world entirely. More a question of personal taste than ability, it’s hard to chastise The Japanese House for being too perfect, especially since, if her older material is anything to go by, in all likelihood it’s only a matter of time before this newer material takes on a similarly breathtaking life of its own. 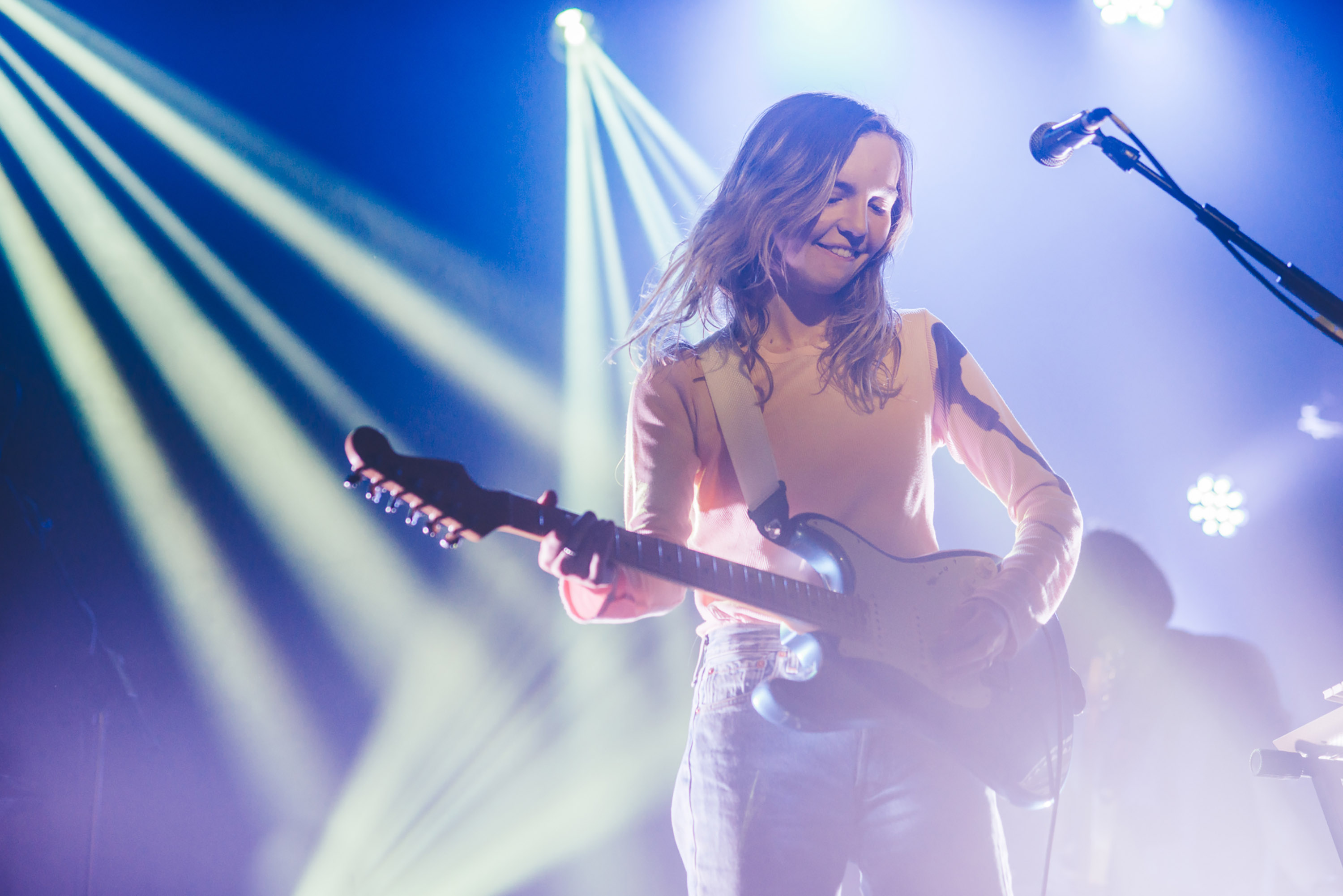 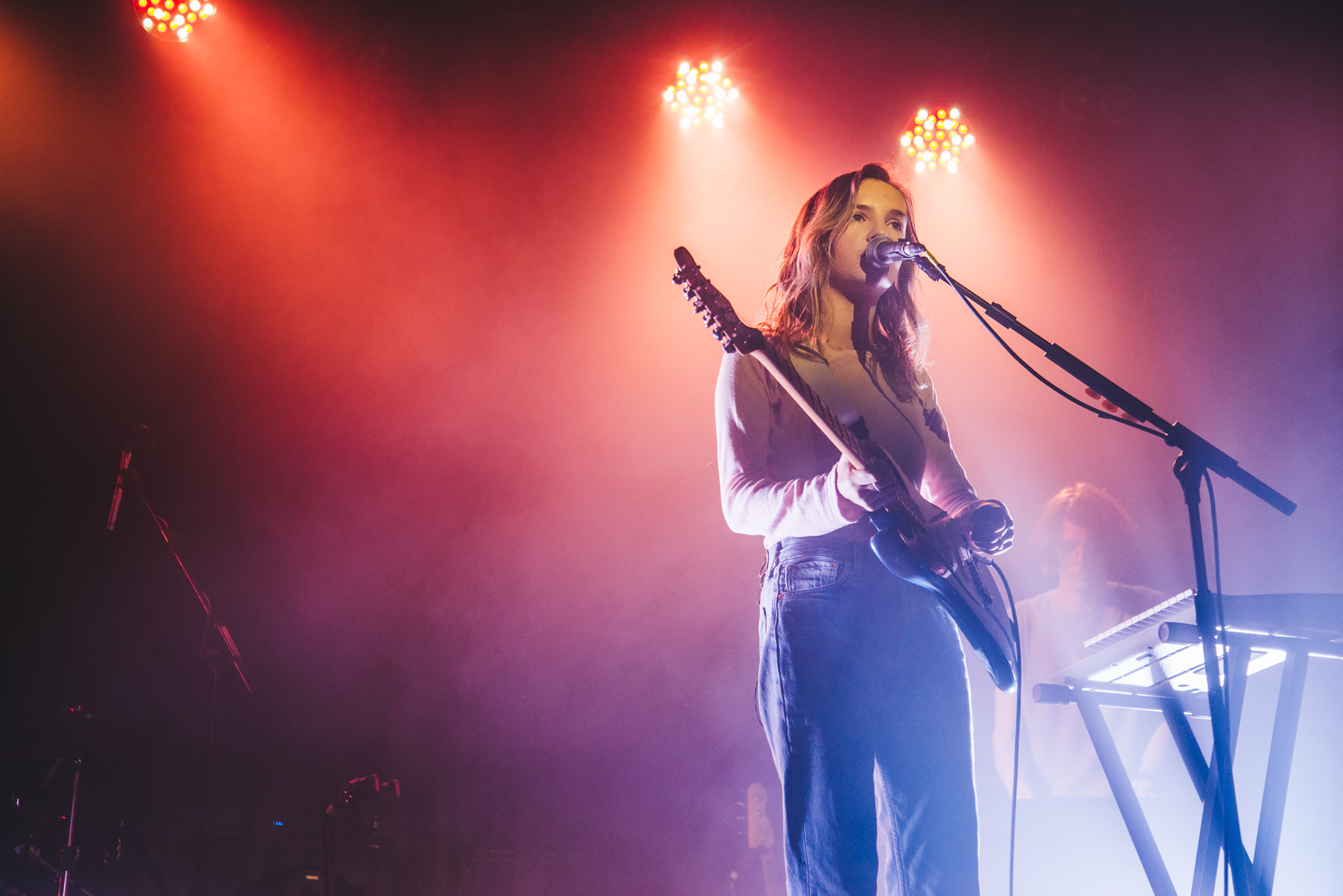 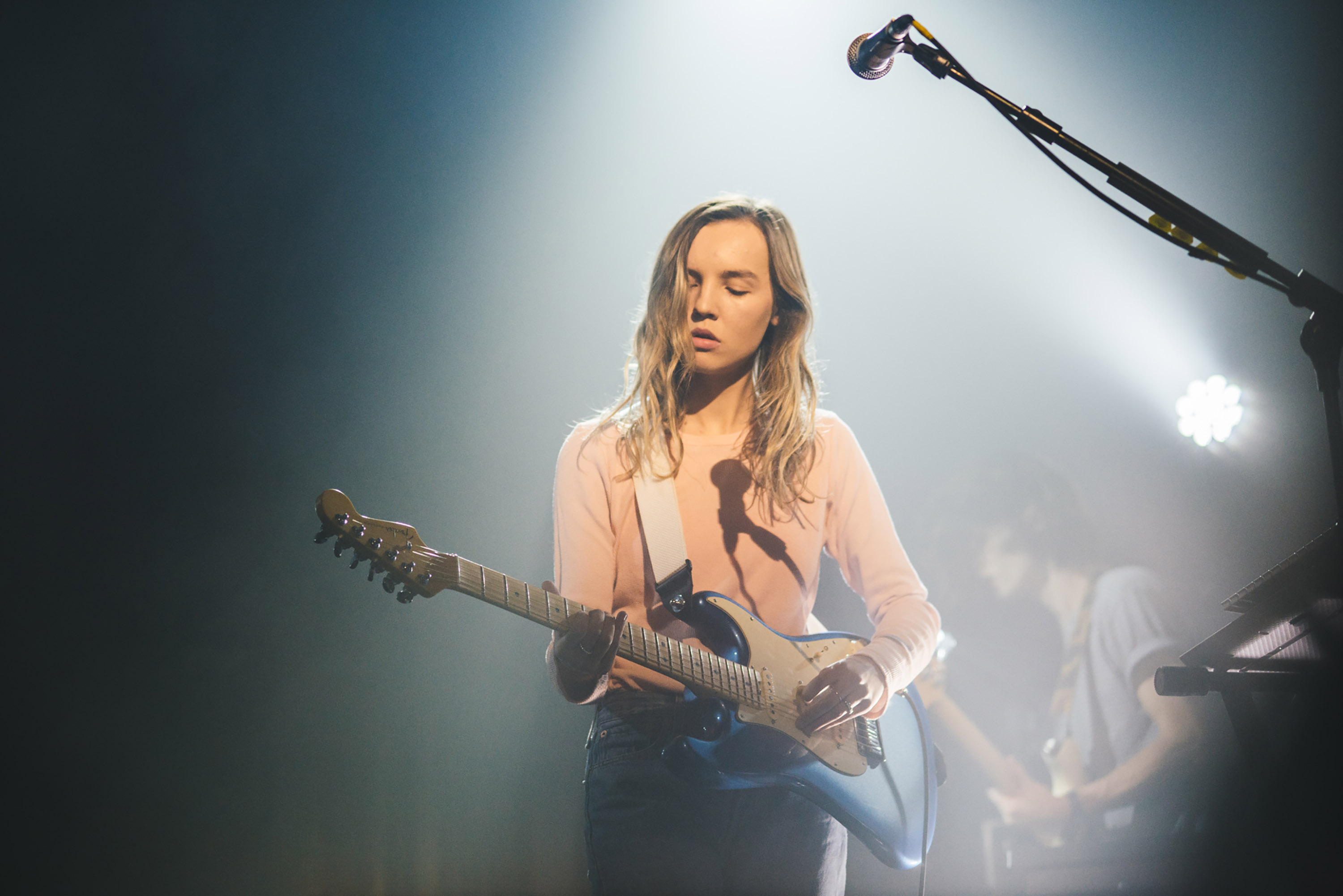 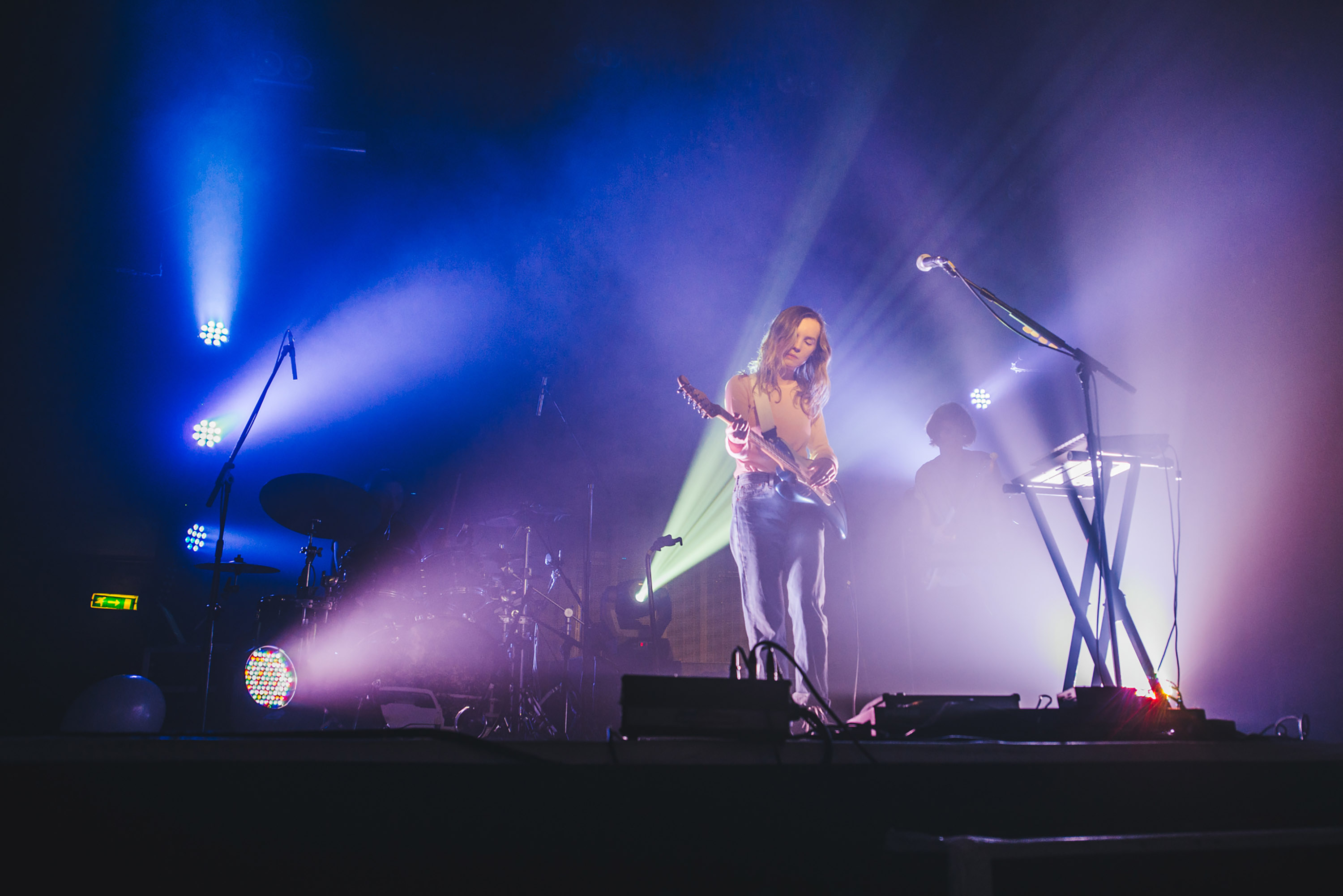 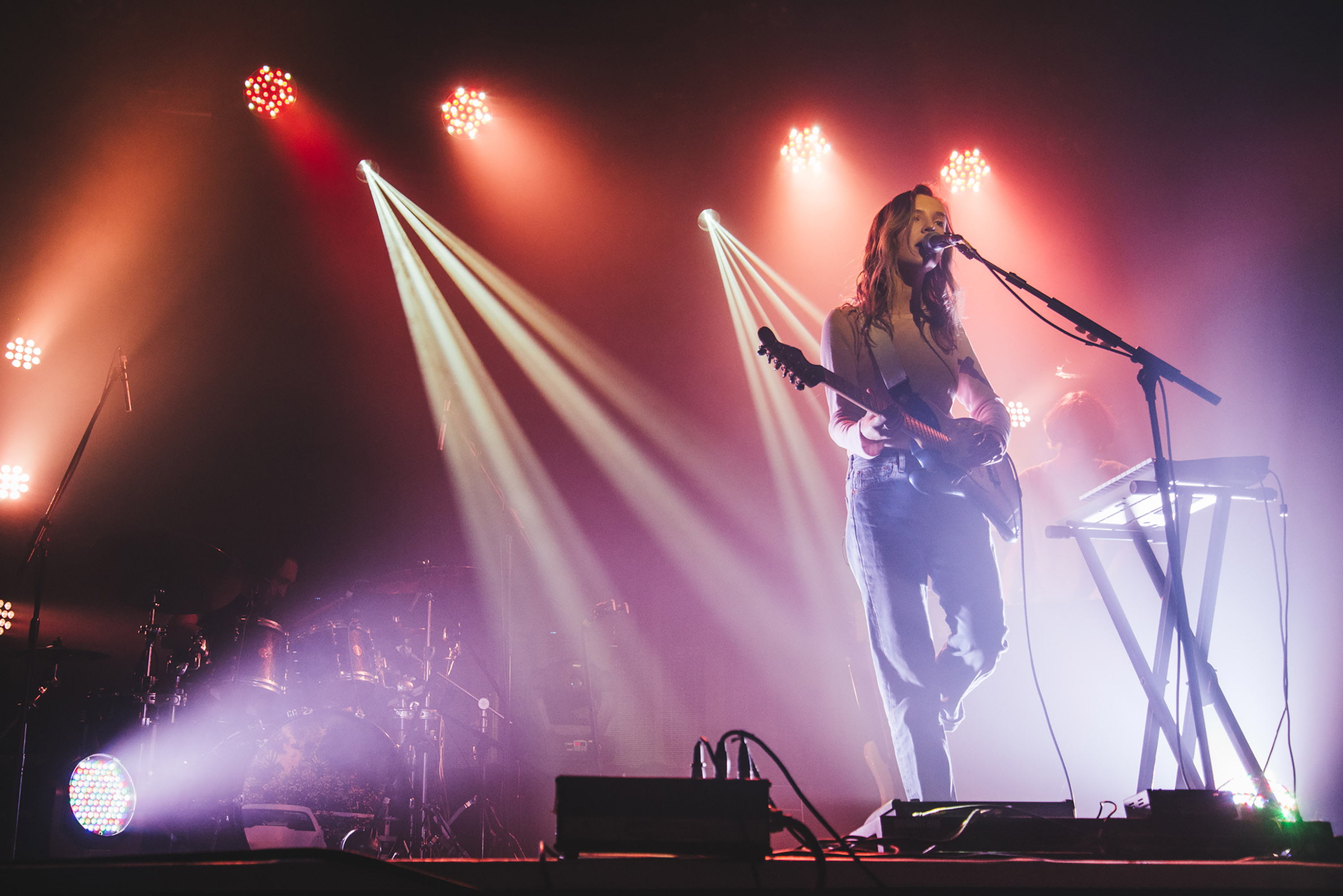 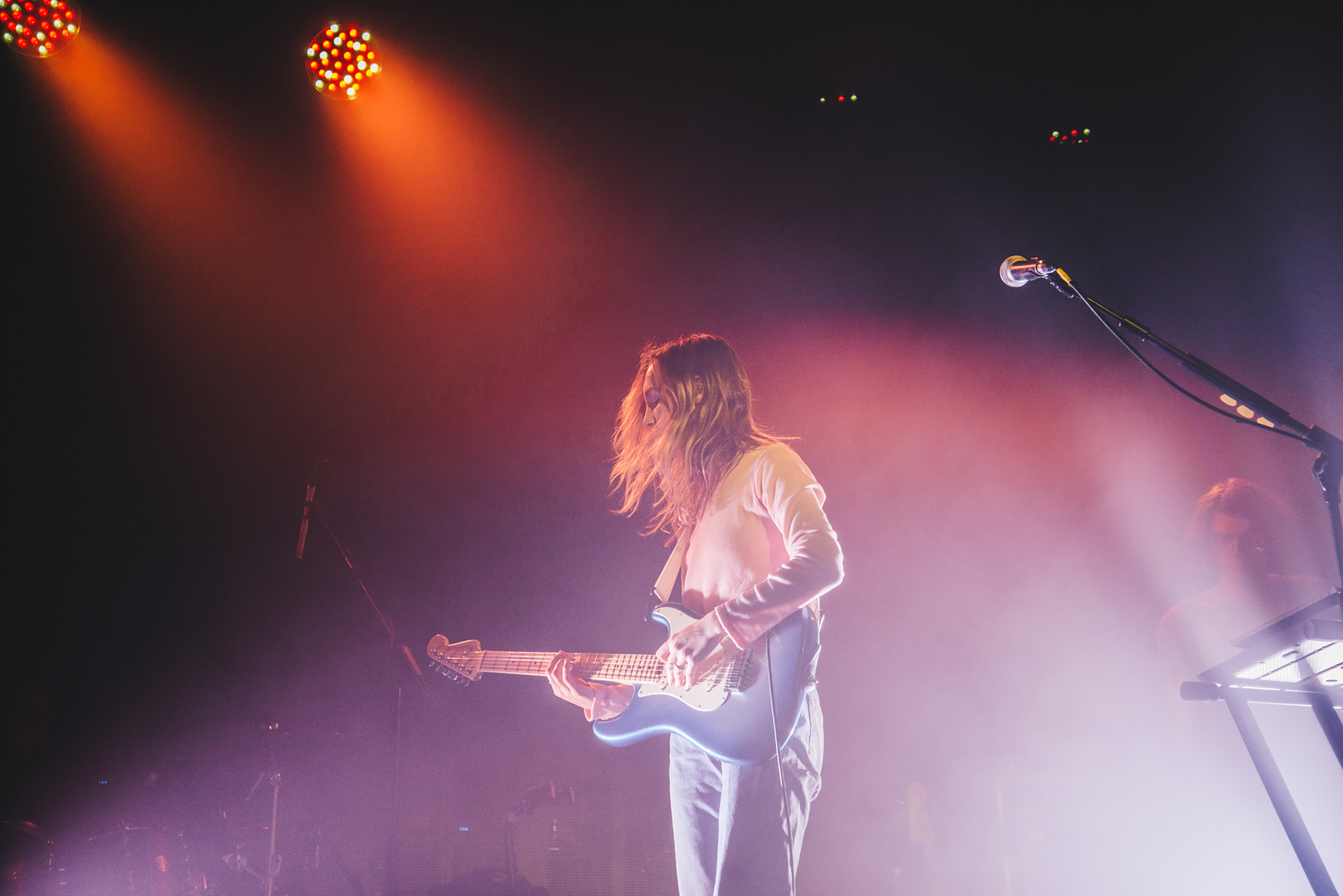 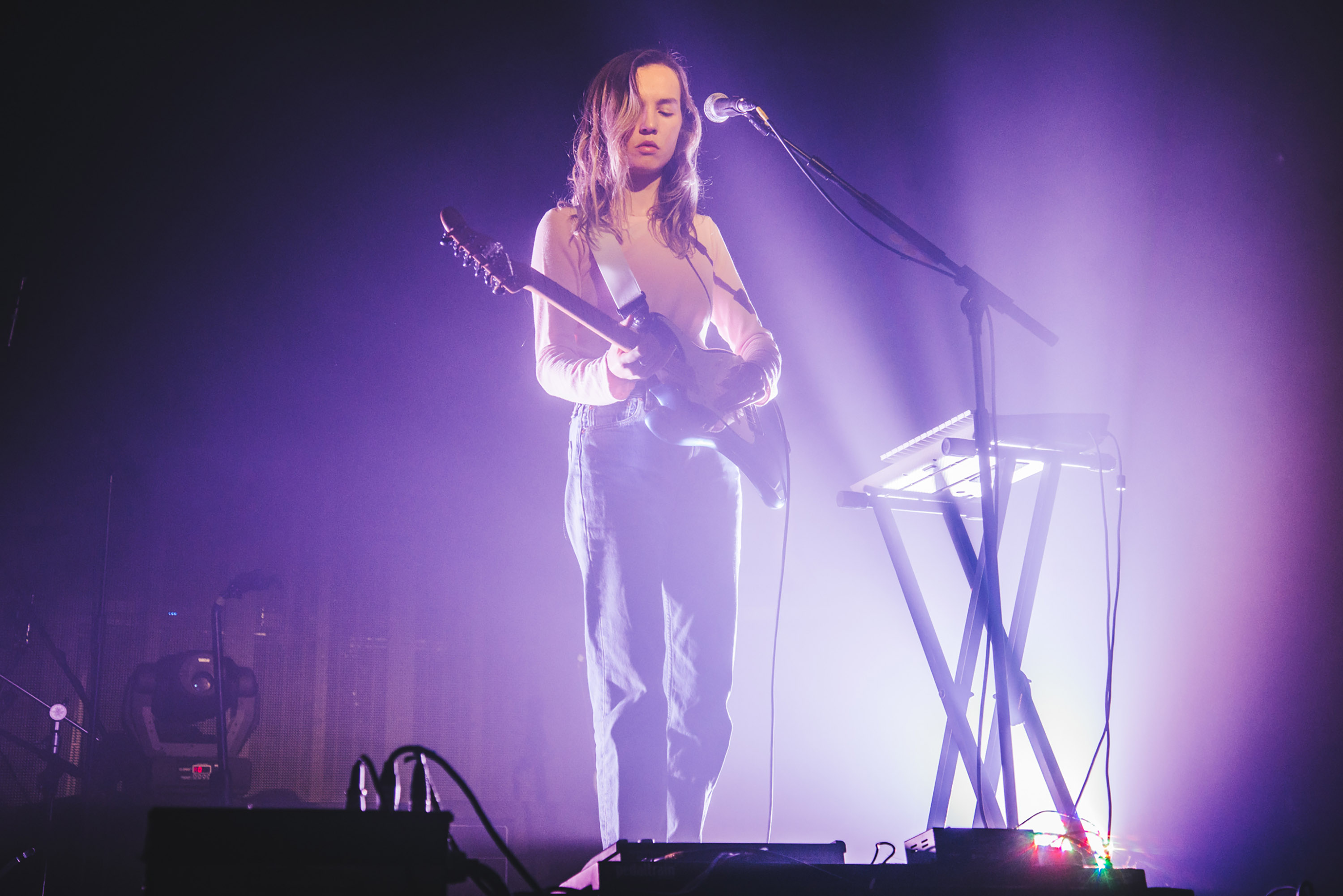 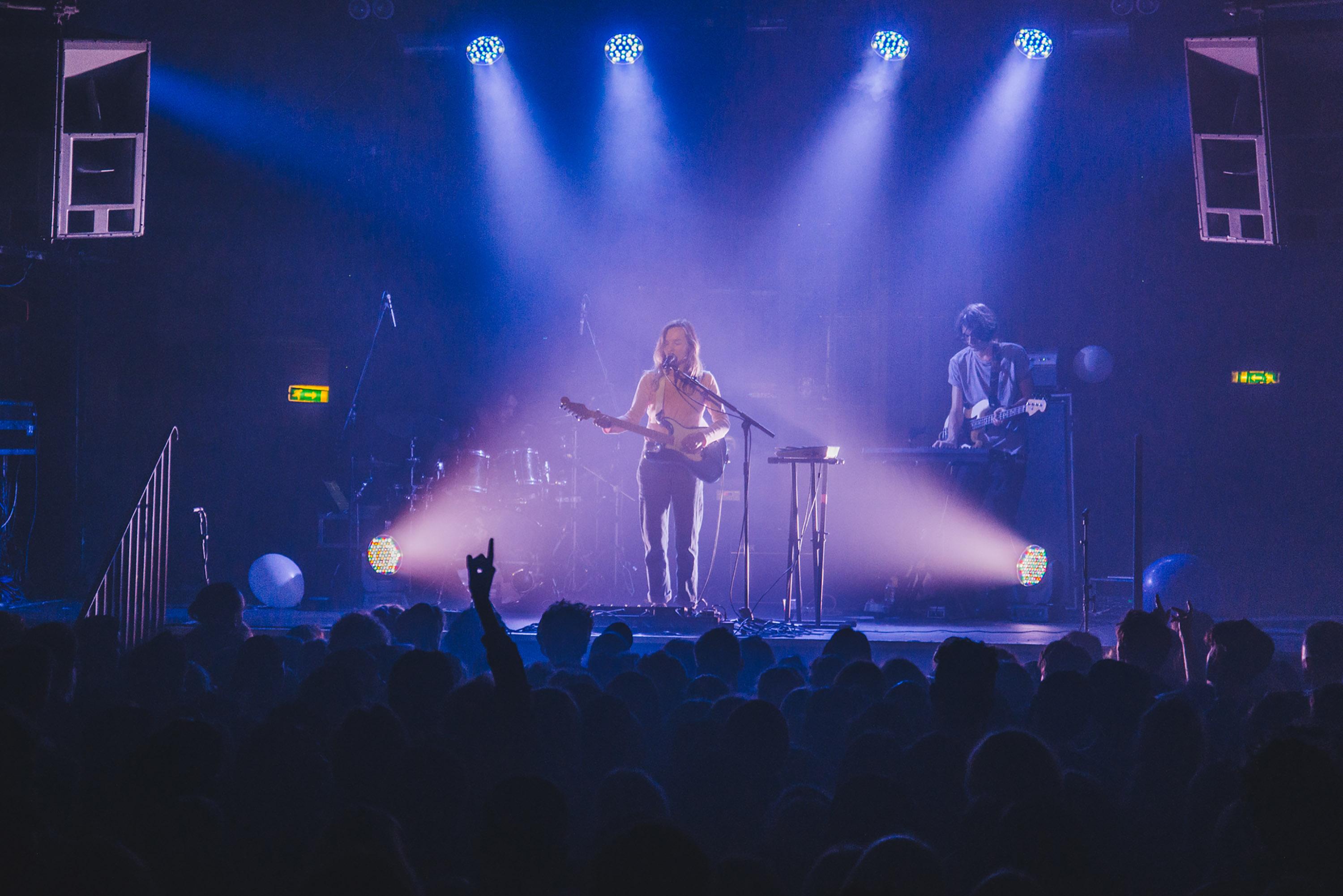 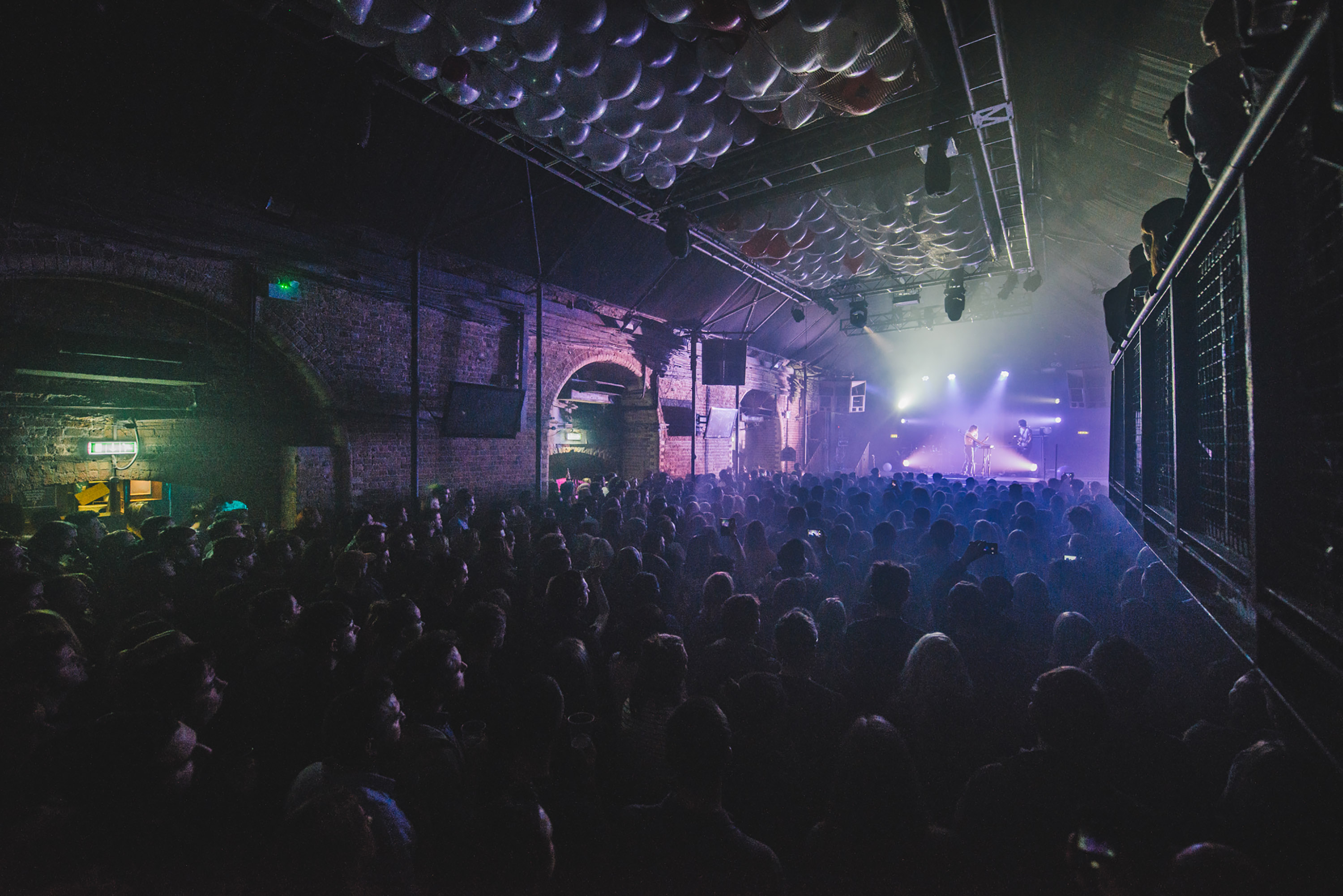 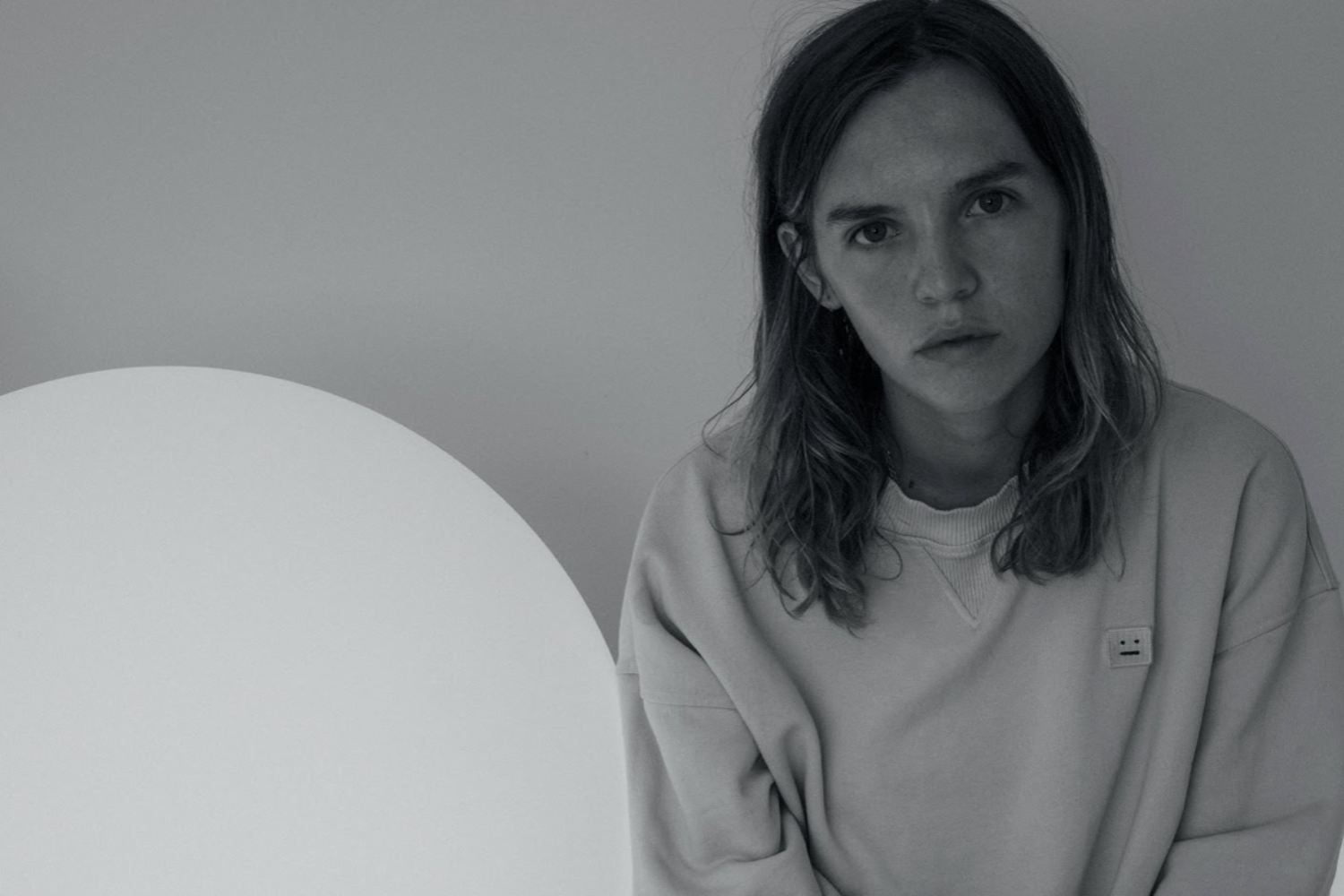