In the middle of cold, grey and miserable night – on, lets face it, a tragic day for global politics - Kero Kero Bonito have constructed a cosy burrow of escapism in the middle of London. Ludicrous props, turquoise graduation robes and the rather poignant fake-death of the band’s beloved stuffed crocodile mid-way through early fave ‘Homework’ set the tone, and the room is a raucous one, rising to the challenge and joining Sarah Midori Perry as backing vocalists; yelling back lines without prompt. Gus Lobban and Jamie Bulled’s parents are even here for the occasion. Gloomy backdrop aside, this Scala show marks a triumphant moment for the South London band, who have rapidly zoomed from divey basement shows in Deptford, to filling out one of the capital’s most iconic venues.

Heavy with feigned calls on a pink plastic telephone, some fairly creative dance moves from Gus, and a room that won’t stop chanting “Kero, Kero” throughout the opening song, the mood is more energetic than a small toddler in a sweetshop, fuelled by several pints of cherry tango. A highlight comes during the multi-coloured celebration of ‘Flamingo,’ as a stuffed pink likeness is held aloft with similar majesty to Simba in The Lion King.

Occupying a brilliant absurd territory somewhere between pure pop, nonsensical lyrical twists, and wincingly sugary bloops, there’s really nothing else out there that sounds like this lot. Matcha, spaghetti, techno, hand claps, chaos, and explosions; they’re all contained within the band’s self-titled single ‘Kero Kero Bonito’ and quite rightly. After years honing their fizzy-pop on the live circuit, the band are well versed in putting on a colourful riot now, and ‘Trampoline’ – a sea of endless jumping - makes the bouncy John Lewis advert look, well, a bit half-hearted. In truth, there are few things out there that can give KKB a run for their money in the fun stakes. 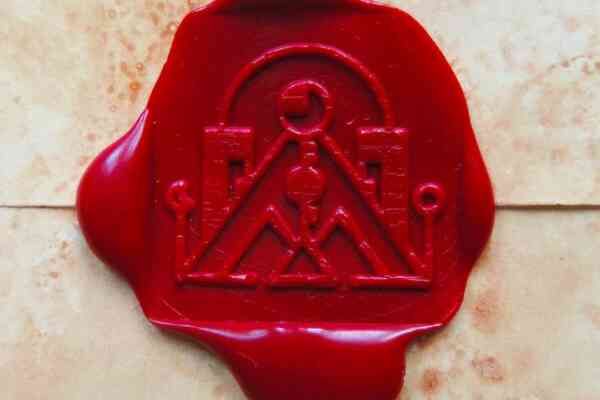 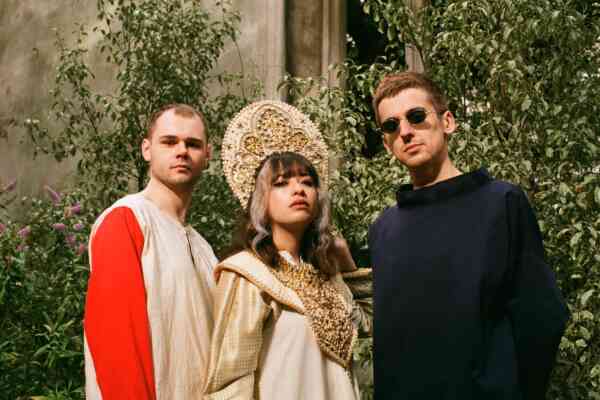 With new EP ‘Civilisation II’, hyperpop OGs Kero Kero Bonito are back and once again taking the road less travelled. 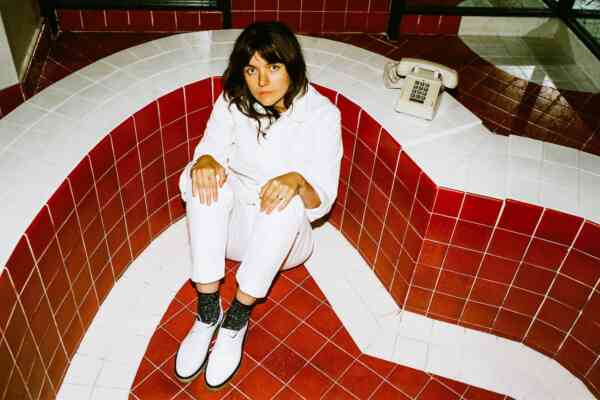 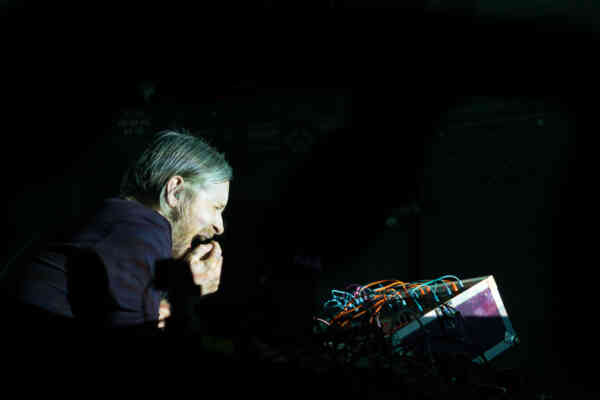