US Singer-songwriter Julie Byrne has announced details of a new album.

‘Not Even Happiness’, her second full-length, is set for release on 13th January via UK-based label Basin Rock.

“The title of the album comes from a letter I wrote to a friend after a trip to Riis Park’s ‘The People’s Beach’,” she says in a press release. “It was the first warm afternoon of the year. I walked alongside the Atlantic as the Earth came alive for the sun. There was a palpable sense of emergence to everything. I felt it in myself too, and remember thinking I would trade that feeling for nothing… not even happiness.” 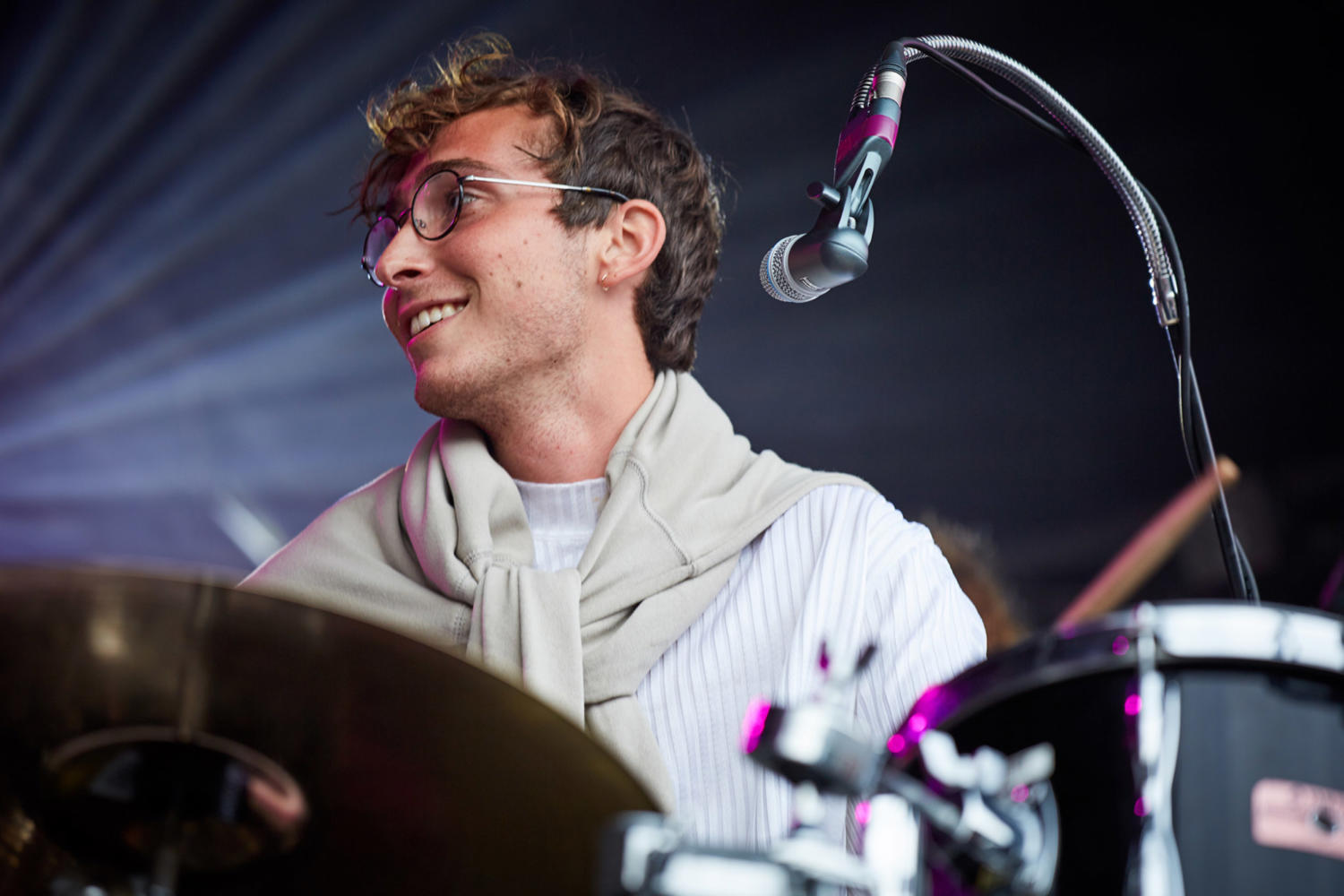 The lo-fi clip was captured backstage in Pomona by Faith Silva. 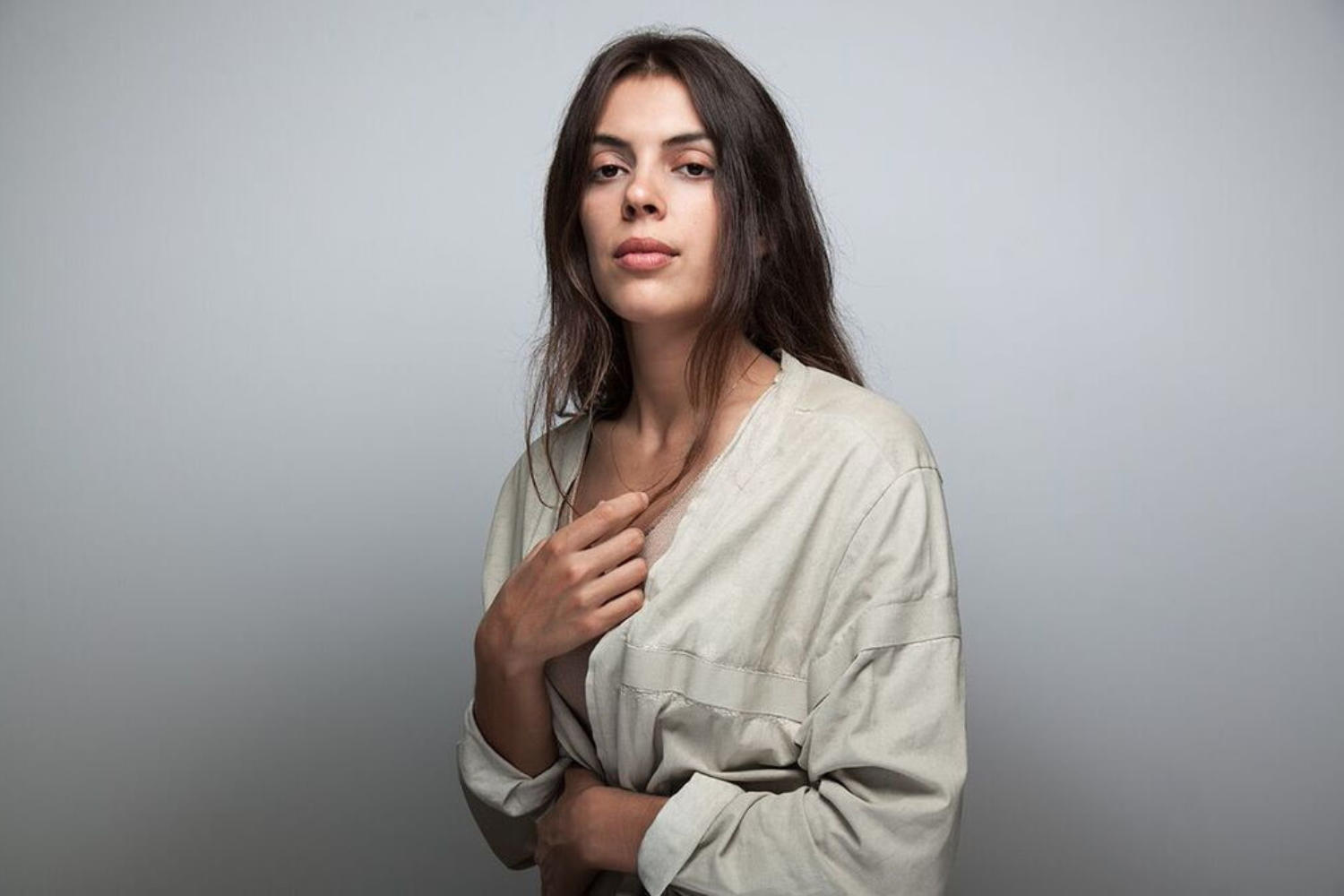 The New York singer-songwriter heads to Manchester and London in November.

Julie Byrne is going on a UK tour in May

She’s taking ‘Not Even Happiness’ on a seven-date trek across Britain. 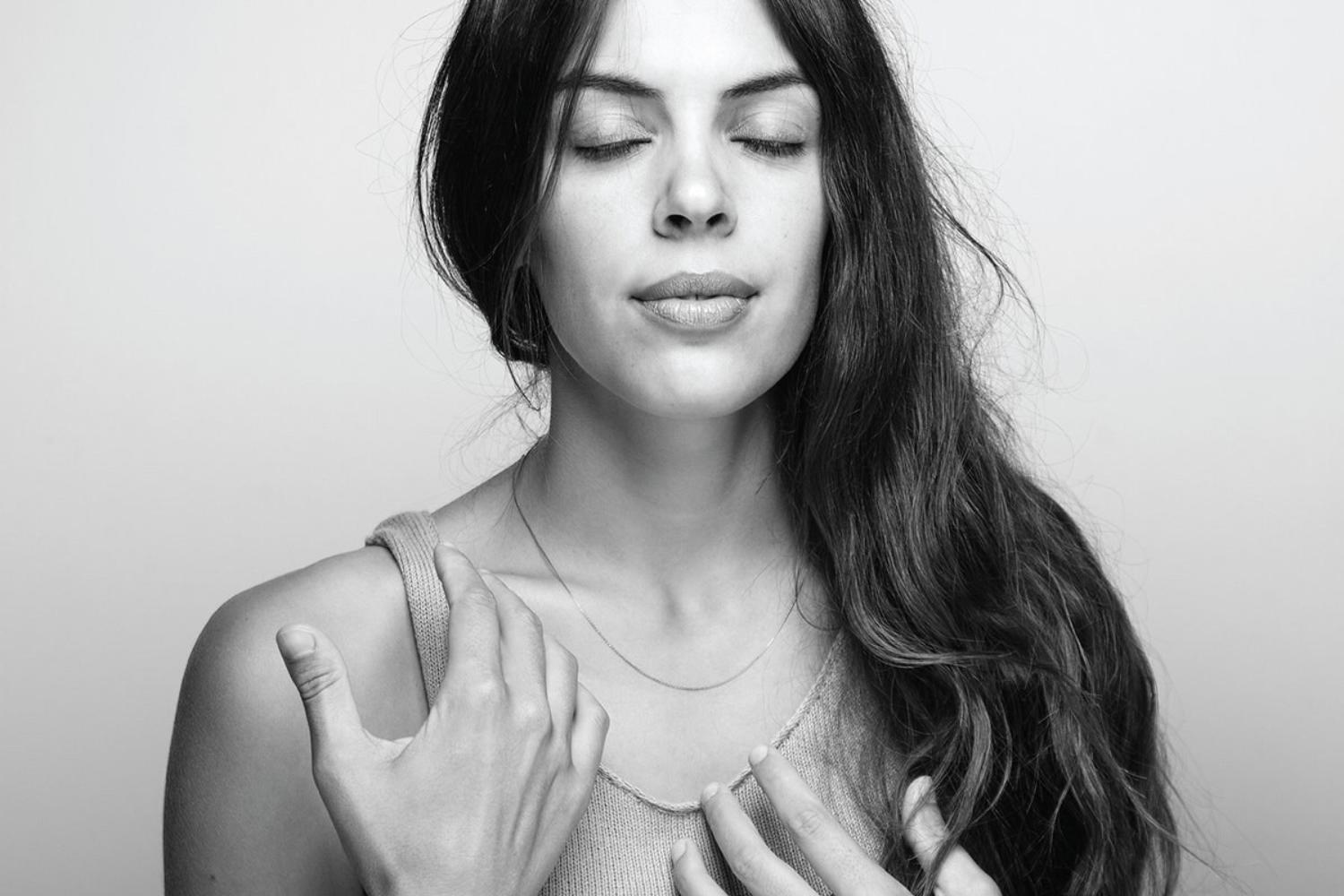 Julie Byrne - Not Even Happiness