On last year’s five-star-rated‘A Dream Outside’ debut, Gengahr walked a tightrope between two opposite worlds. One was the razor-toothed, pedal-stacked melee of John Victor’s guitar parts, the other a honey-glazed dose of sweetness from frontman Felix Bushe’s falsetto. Live, these elements always tended to join as one; light and dark finding a neat compromise. But for all its heroics, there were moments on the debut which deserved to be louder and more sinister, as hinted in ‘Heroine’’s gnarly coda and the hyperactive, metallic ‘Dark Star’.

London’s Courtyard Theatre tonight finds Gengahr roadtesting material from an upcoming second album. New blood is still in its infant stages, but it already sees the group finding a perfect middle ground for their opposite-facing strengths. ‘Carrion’ is a dark, driven glimpse of what to expect, with Felix’s vocals switching into a more ominous, lower register. Set opener ‘Mallory’ is a fan favourite in waiting, sky-bound melodies being front and centre.

What’s most impressive is how older numbers are given added depth. ‘Heroine’ especially sounds monstrous, even in this cavernous, plain space. On closer ‘She’s a Witch’, each element is tweaked ever so slightly. The group’s steady ascent - from endless support slots to big venues of their own - has always been a pleasure to witness, but more than ever they look like a band on the up. 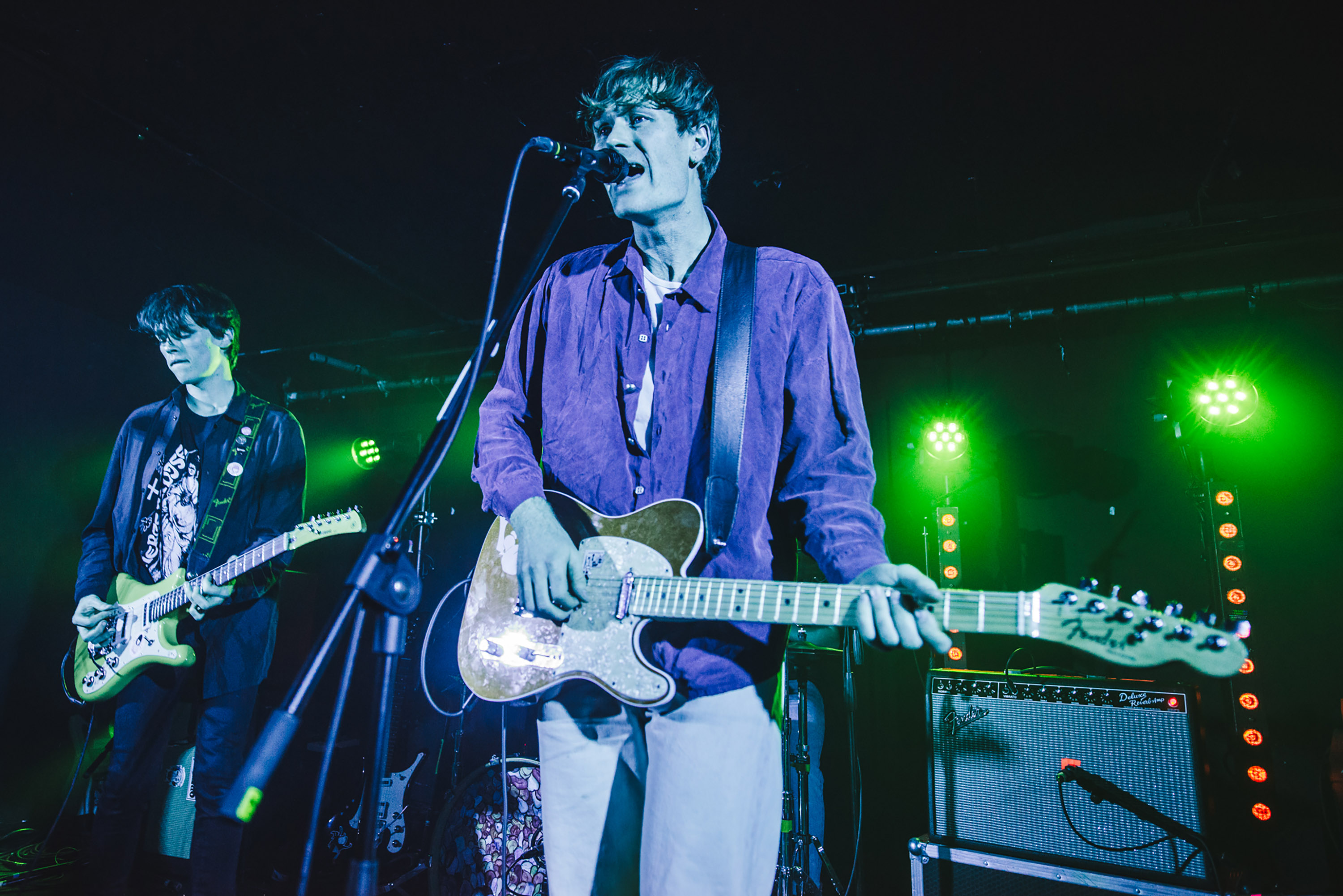 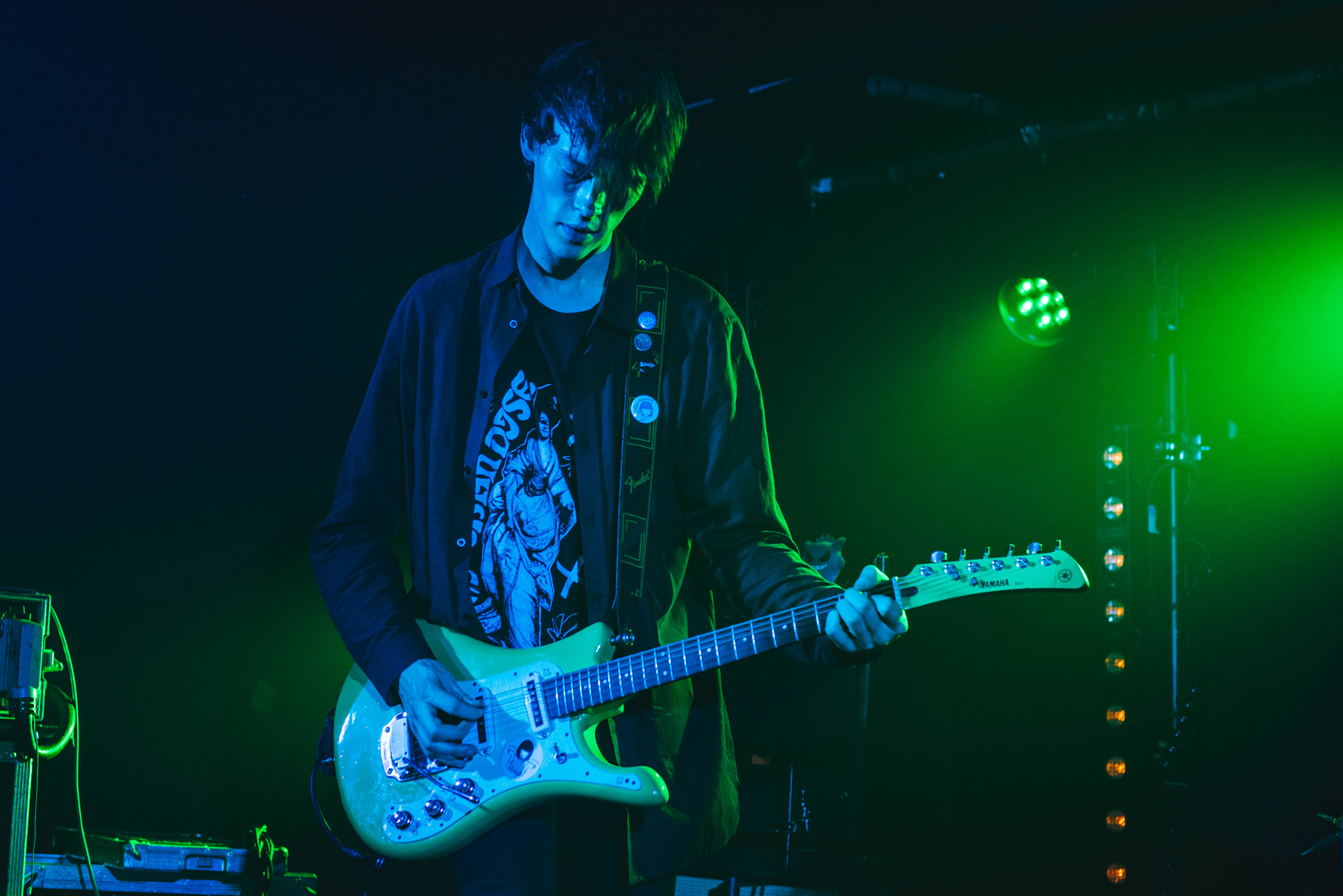 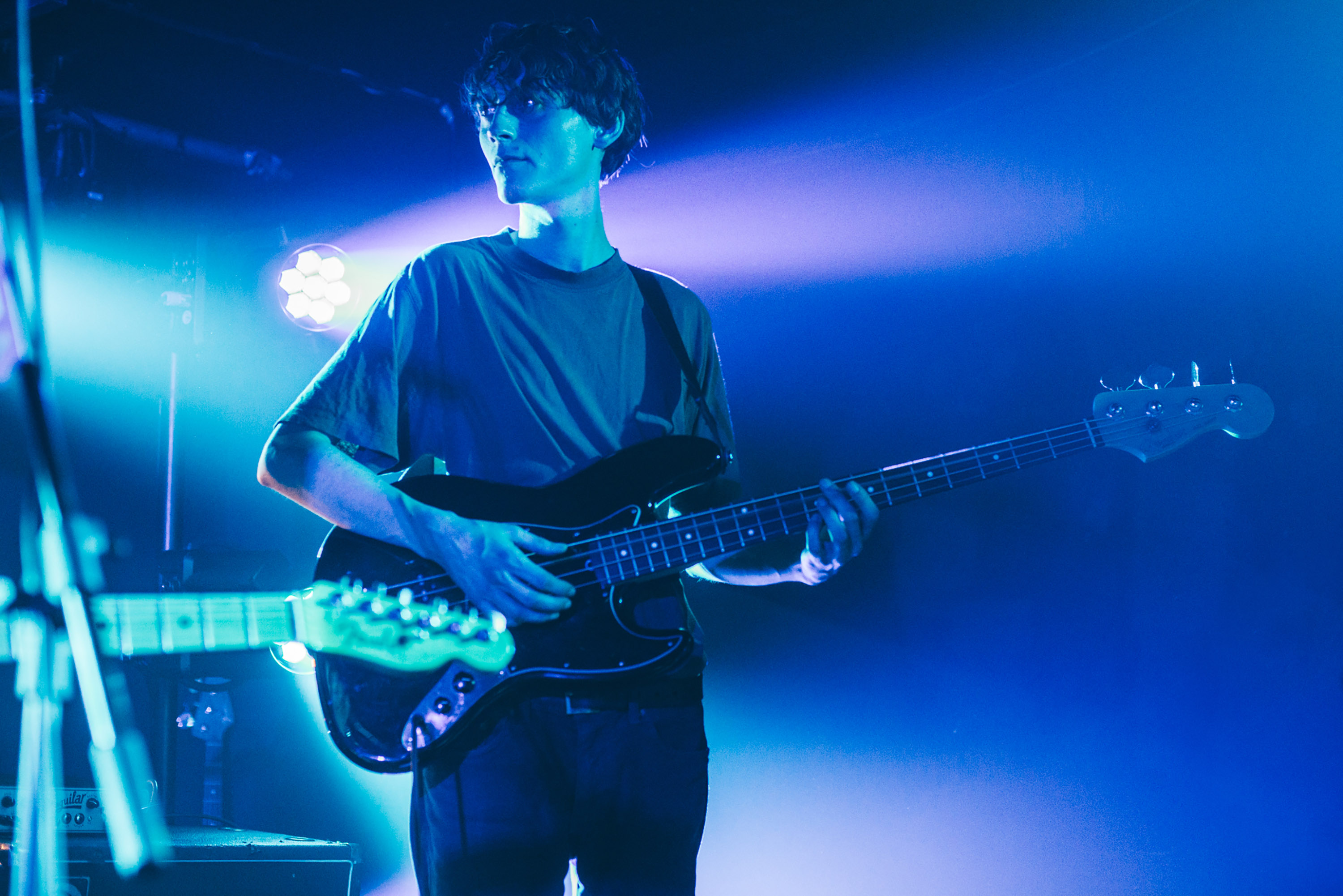 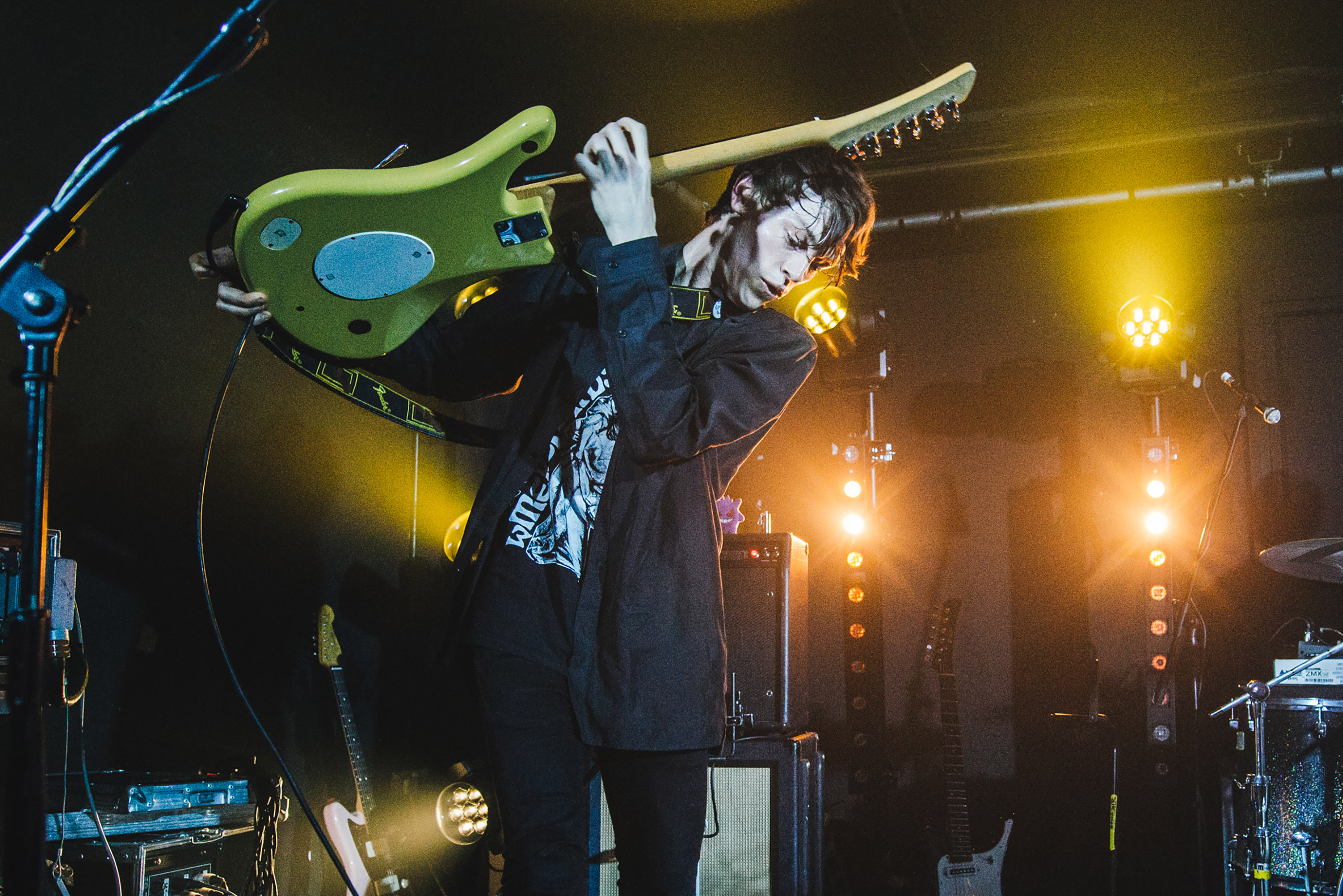 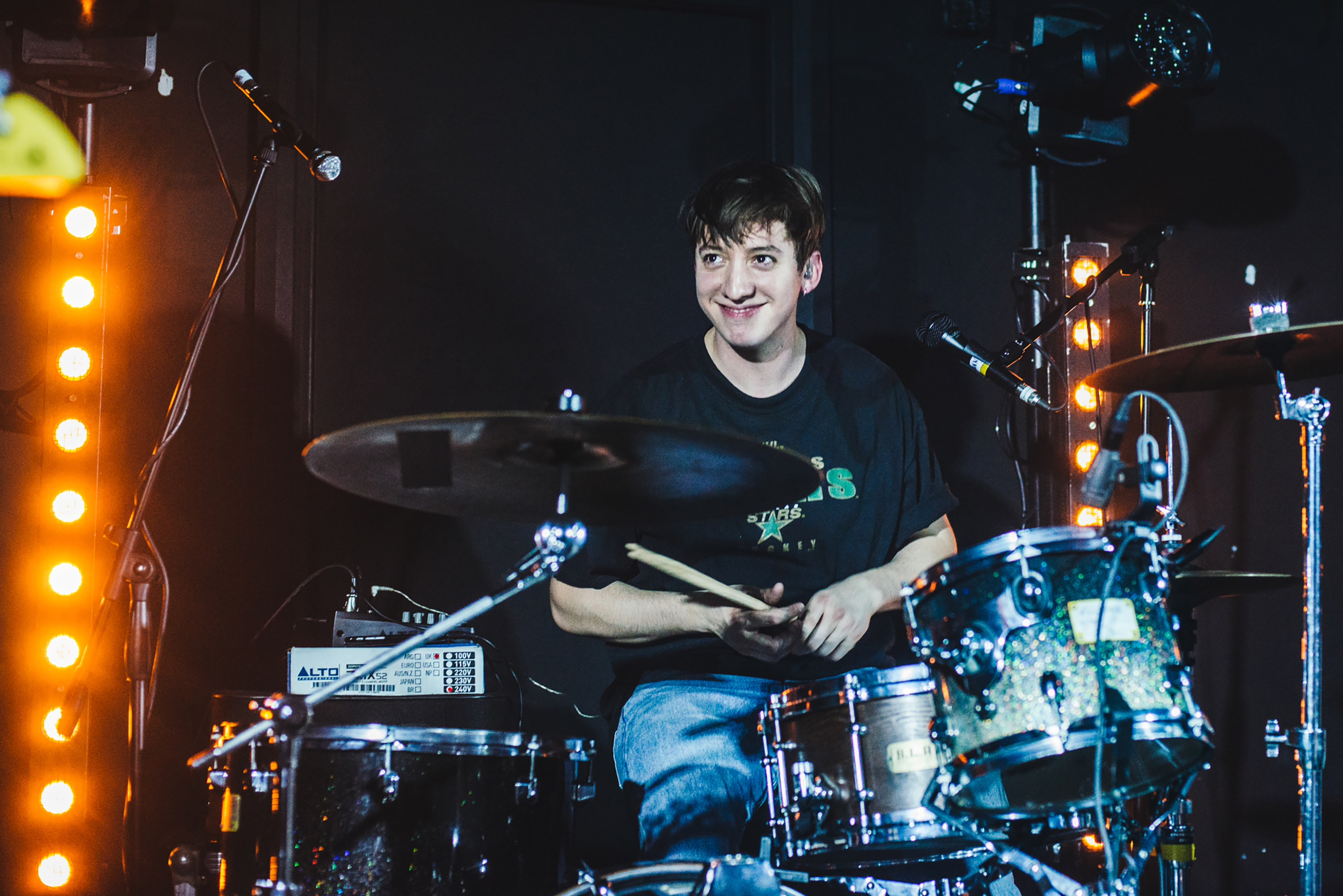 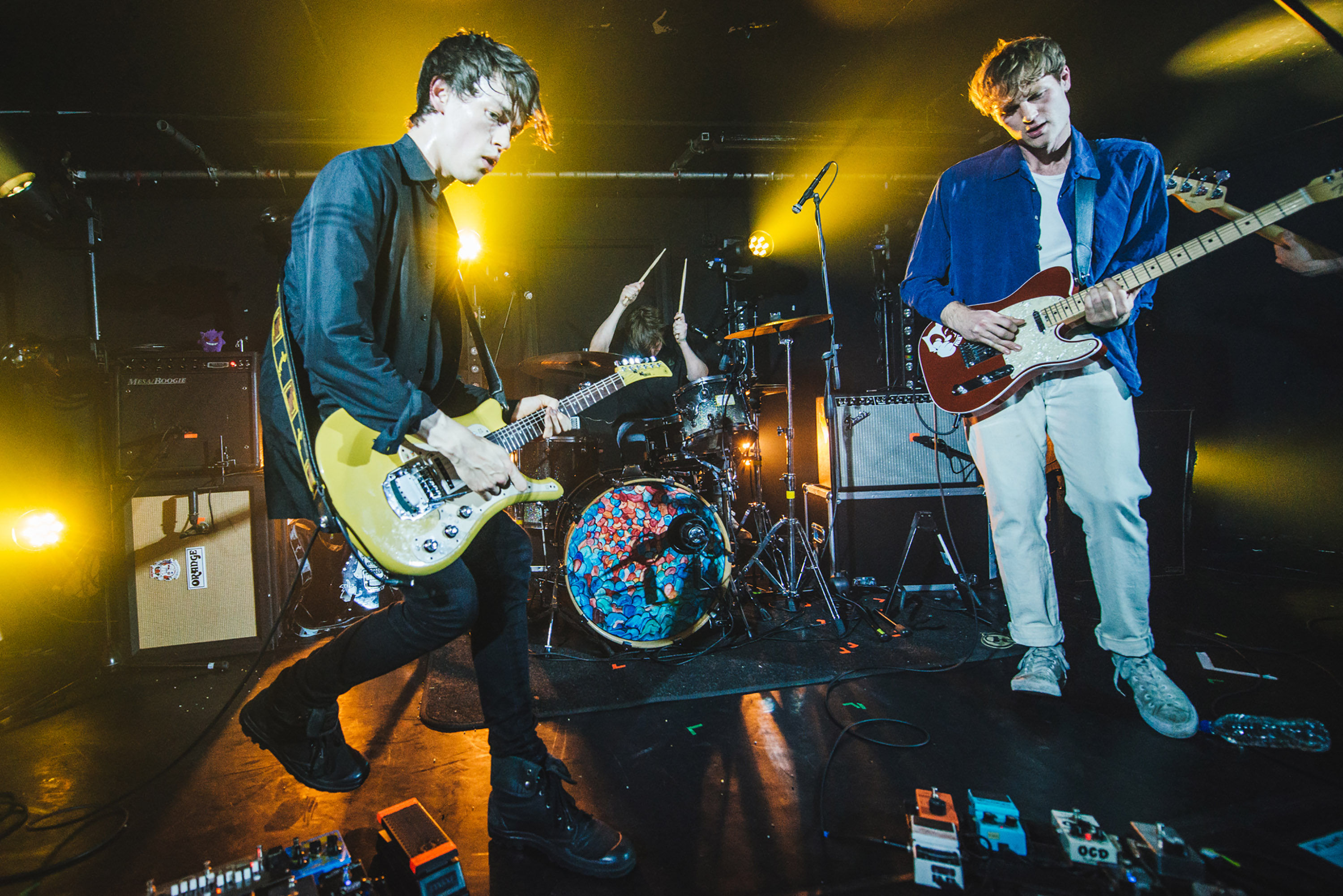 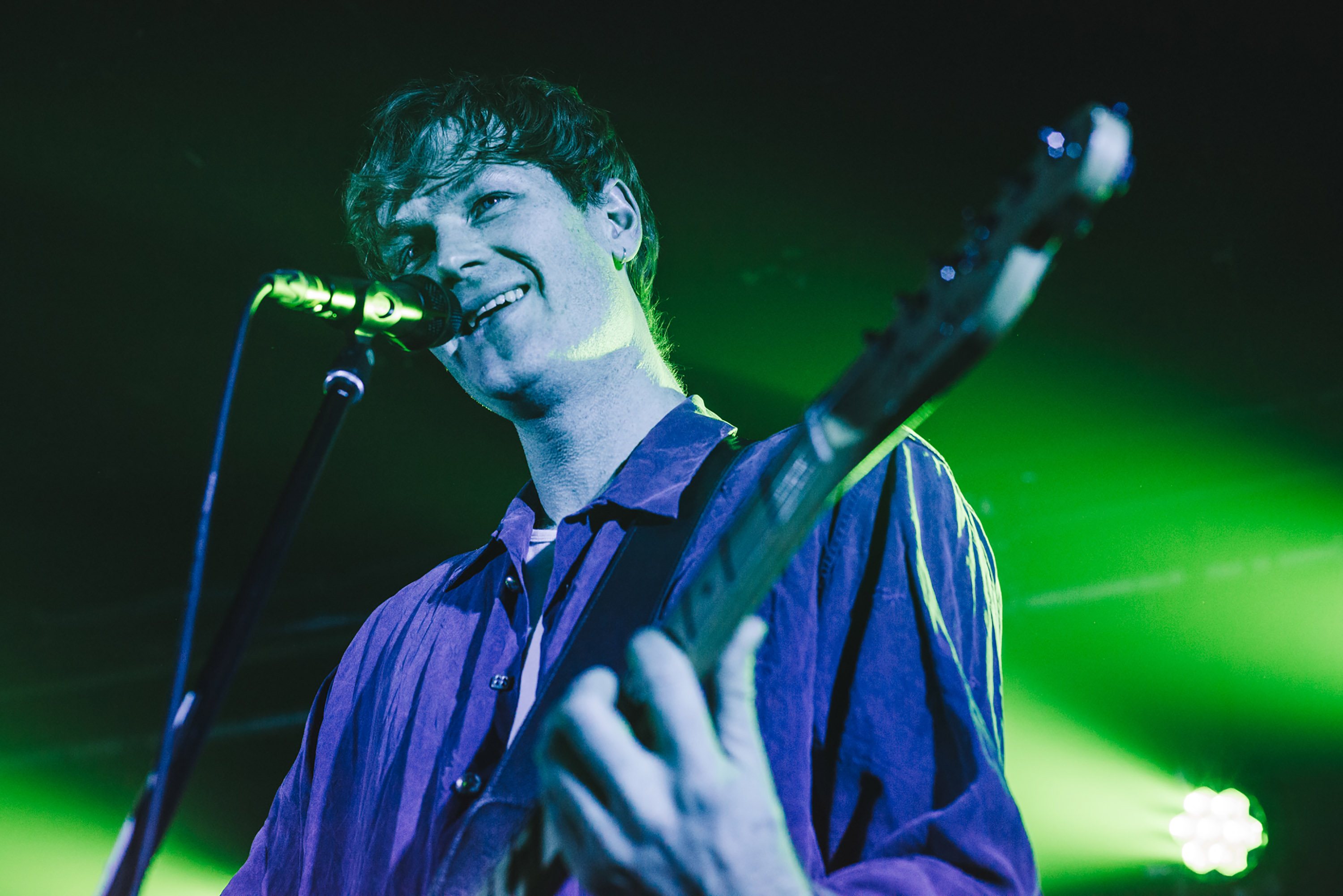 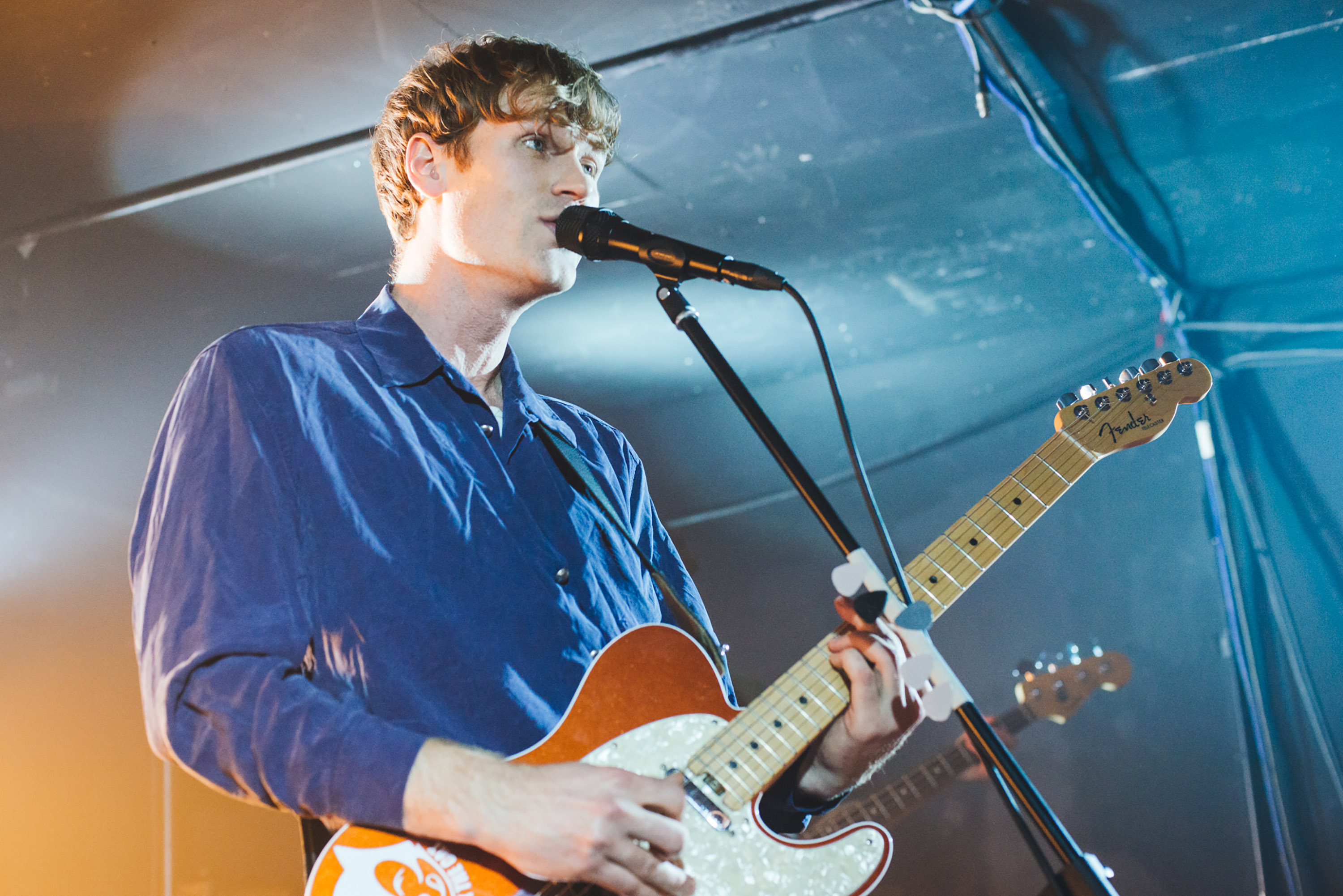 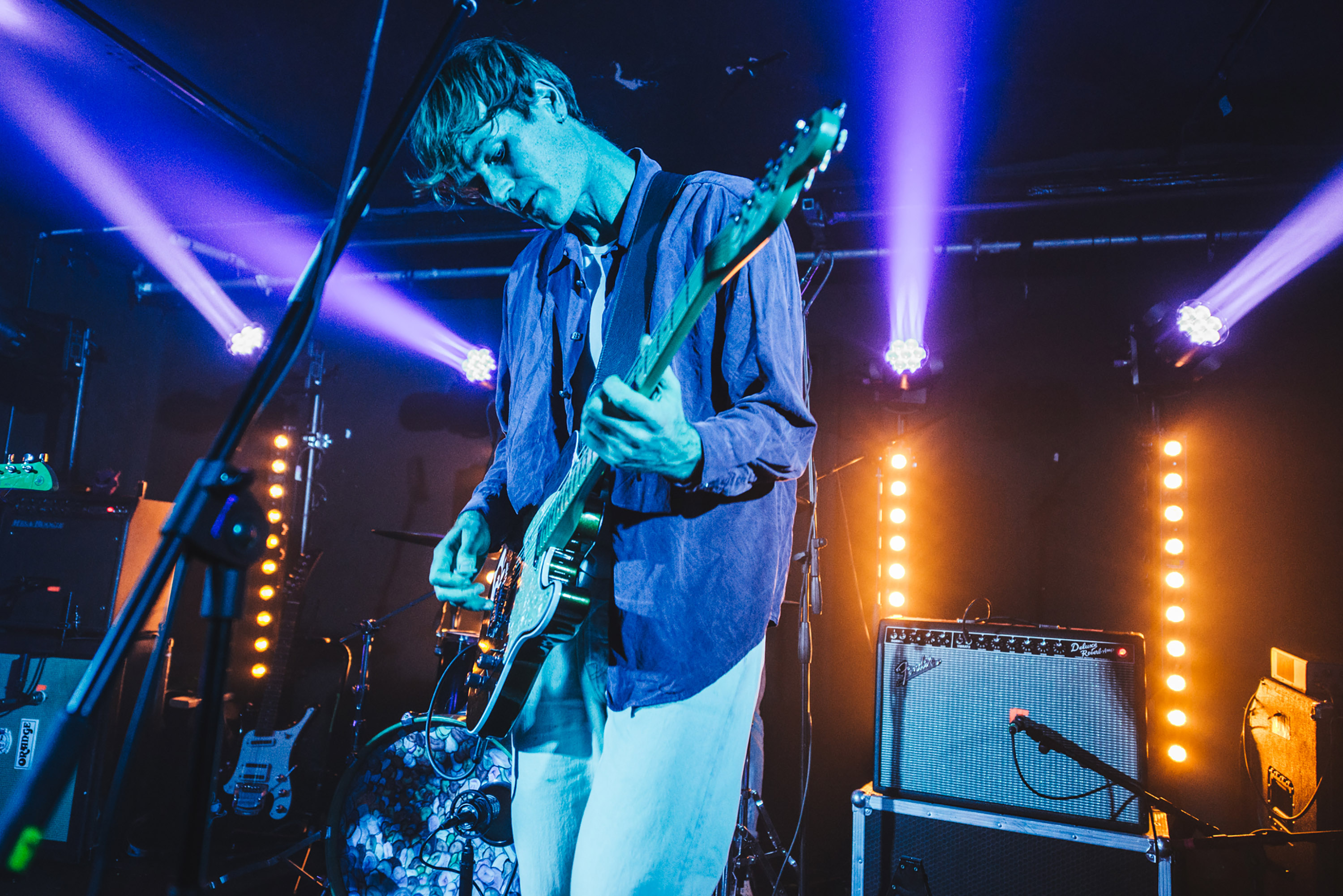 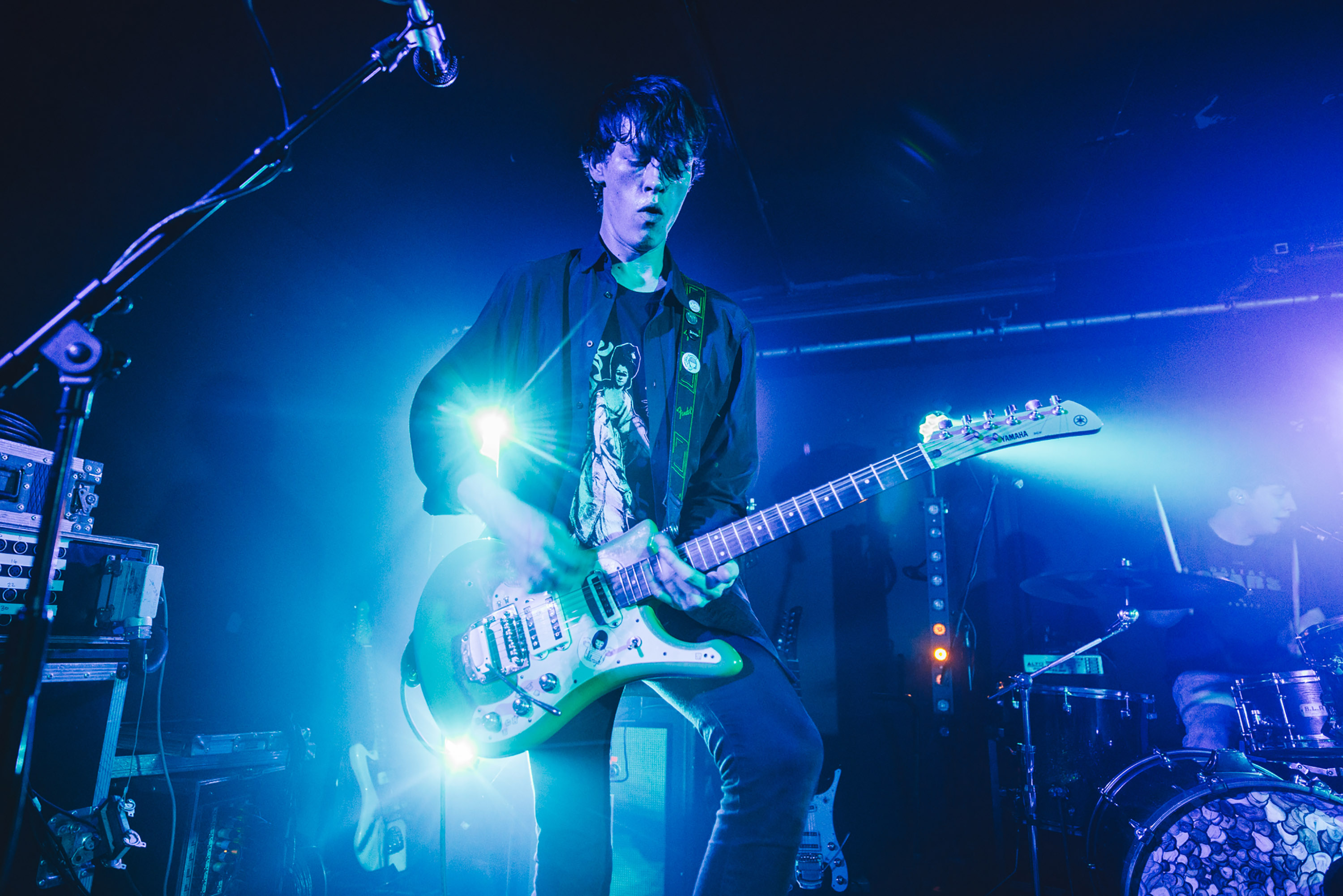 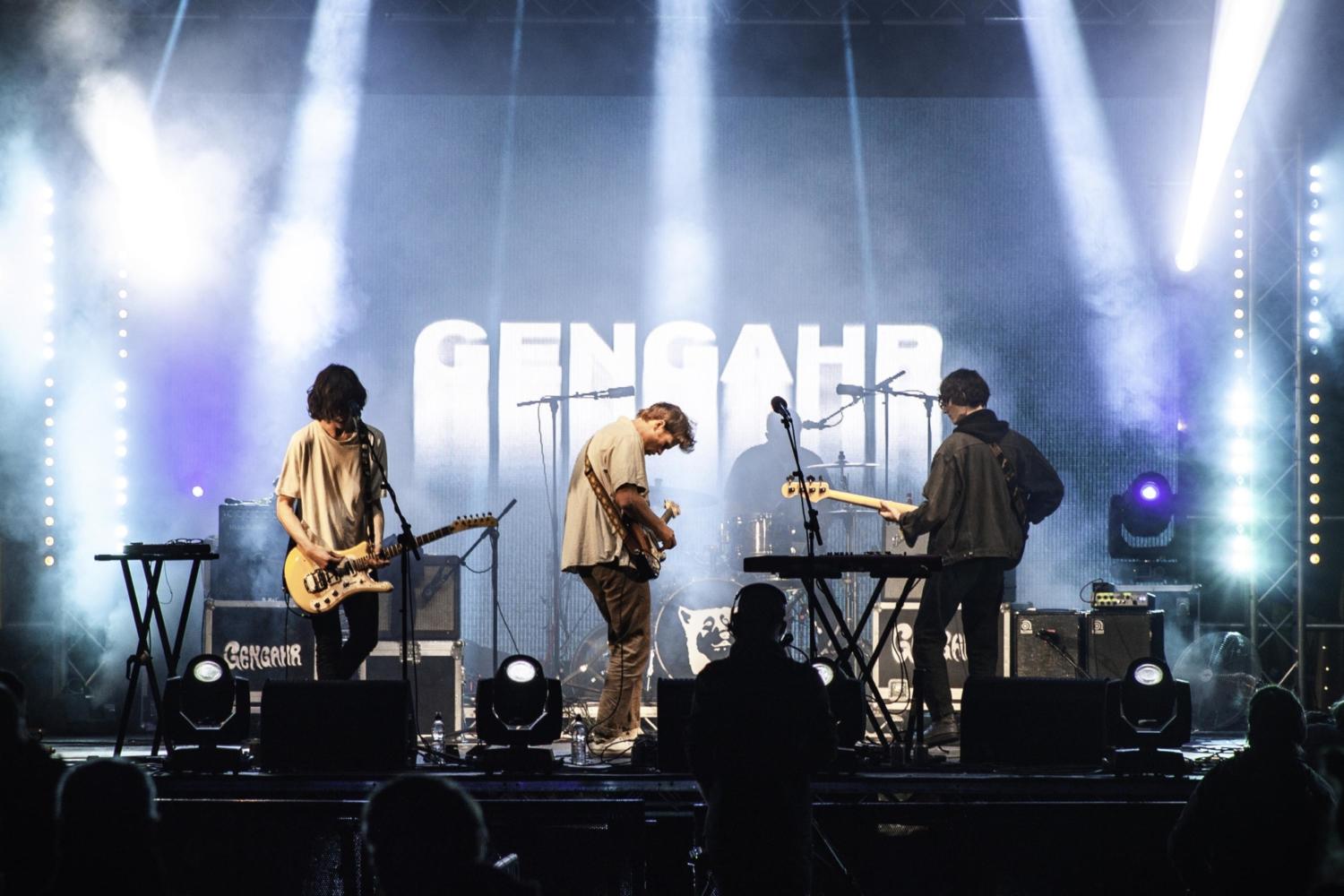 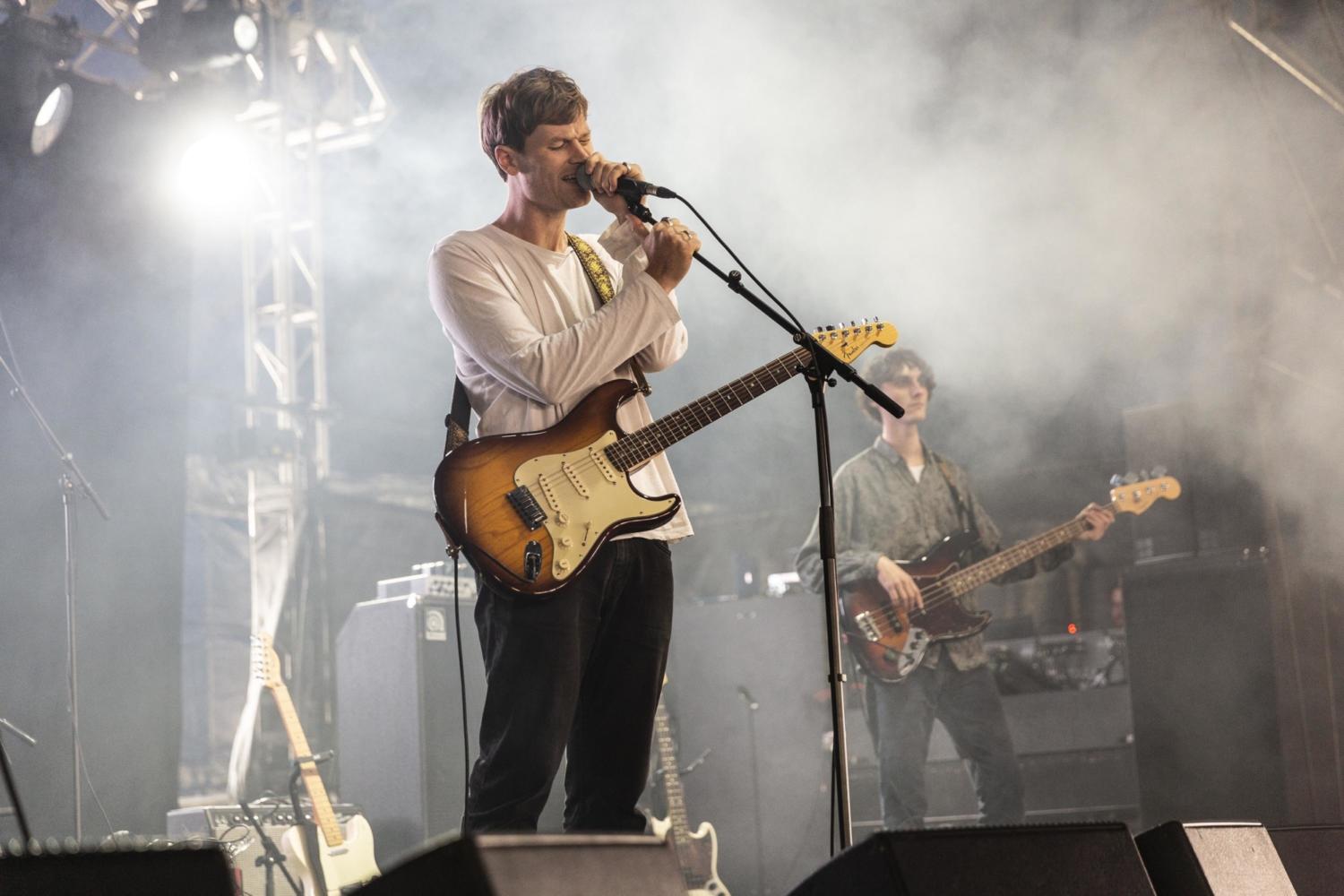 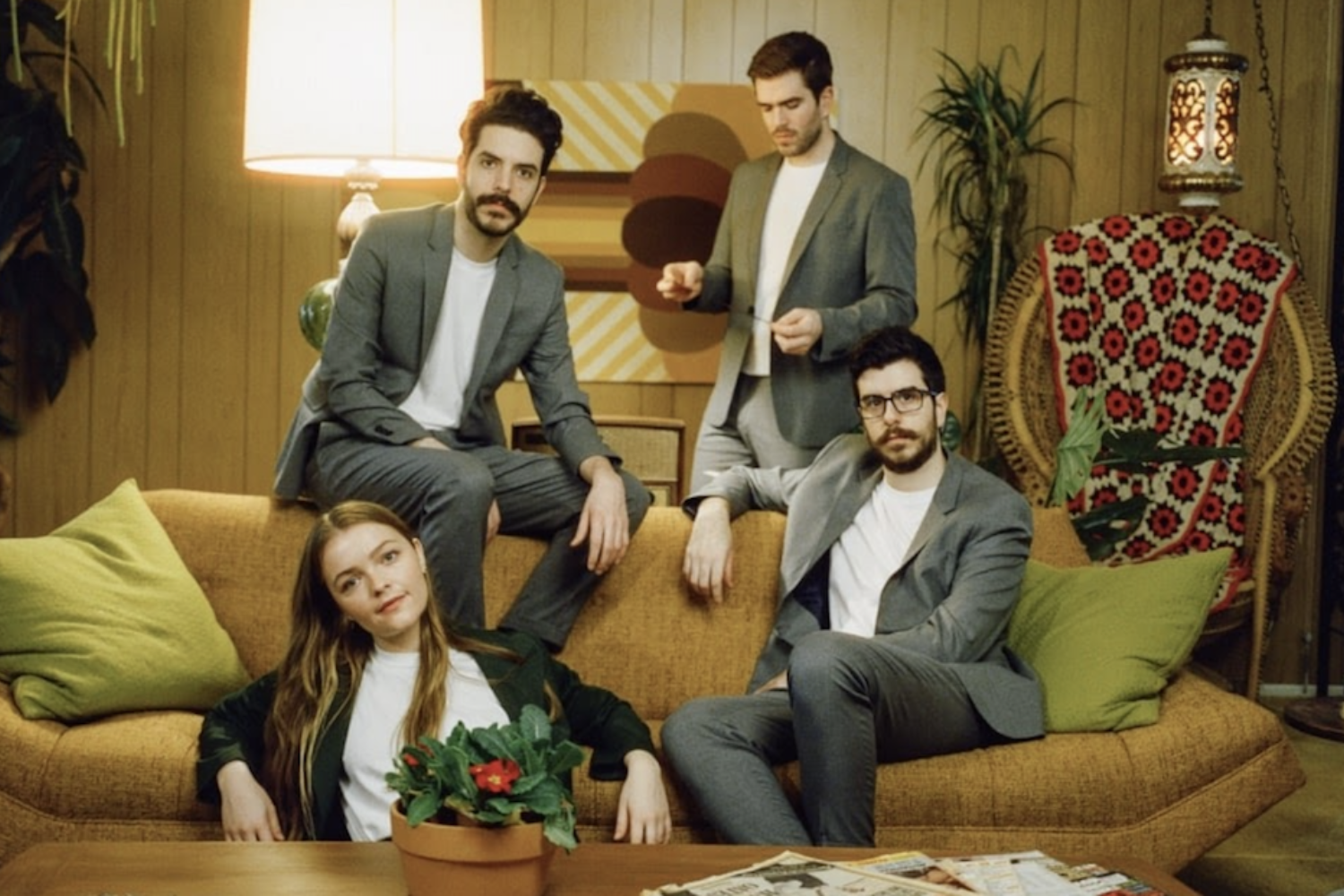