Pixx likes to poke fun at her own thoughts. Everything she says is interrupted with a self-knowing chuckle. She proudly boasts about how she’s jammily winning her Fantasy Football league (“I put my team up in August and I haven’t changed it!”). She has no problem declaring the foundations of her imminent debut album somewhat “psychotic”.

“On these songs, I’m kind of talking to myself as somebody else,” she expands. Not really psychotic, then. More just curious about what other people do and how they think. Real name Hannah Rodgers, Pixx has always had an eye for the strange. She grew up in Chipstead, Surrey, a world away from the hectic schedule of London. A lot of the time, she only has herself for company. Sometimes, she confesses, she has a habit of following dog walkers so she can take a closer look at canines in all their resplendence. Yeah, bit weird. But she’s not the only one. “As people, we are kind of ridiculous, aren’t we?” she laughs. Her yet-to-be-announced first work looks set to explore the more peculiar sides of humanity. “I’m definitely an over-thinker. If I look at something for too long I’ll go crazy. I do like thinking about other people, [because] most of the time you’ll never see them again.” 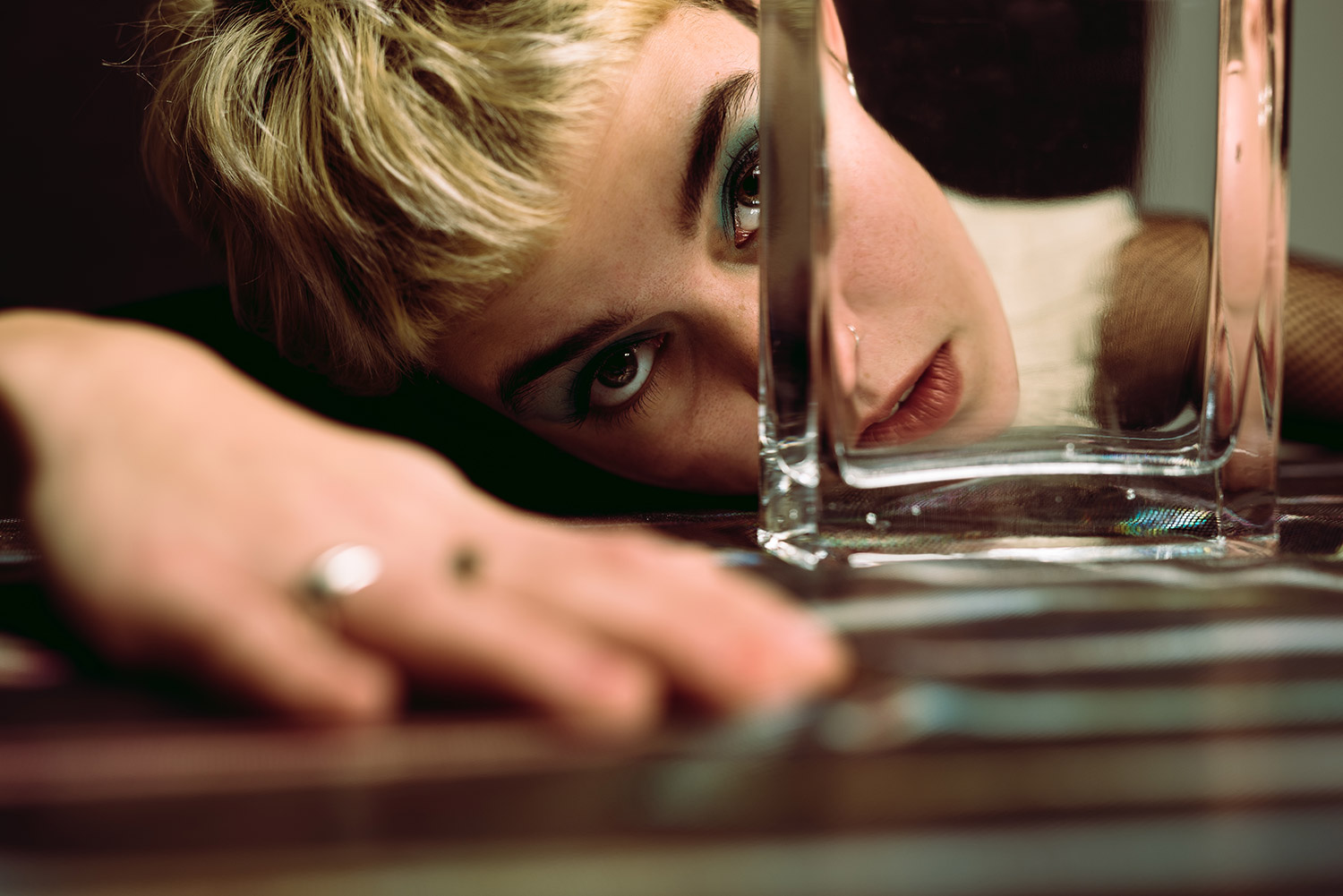 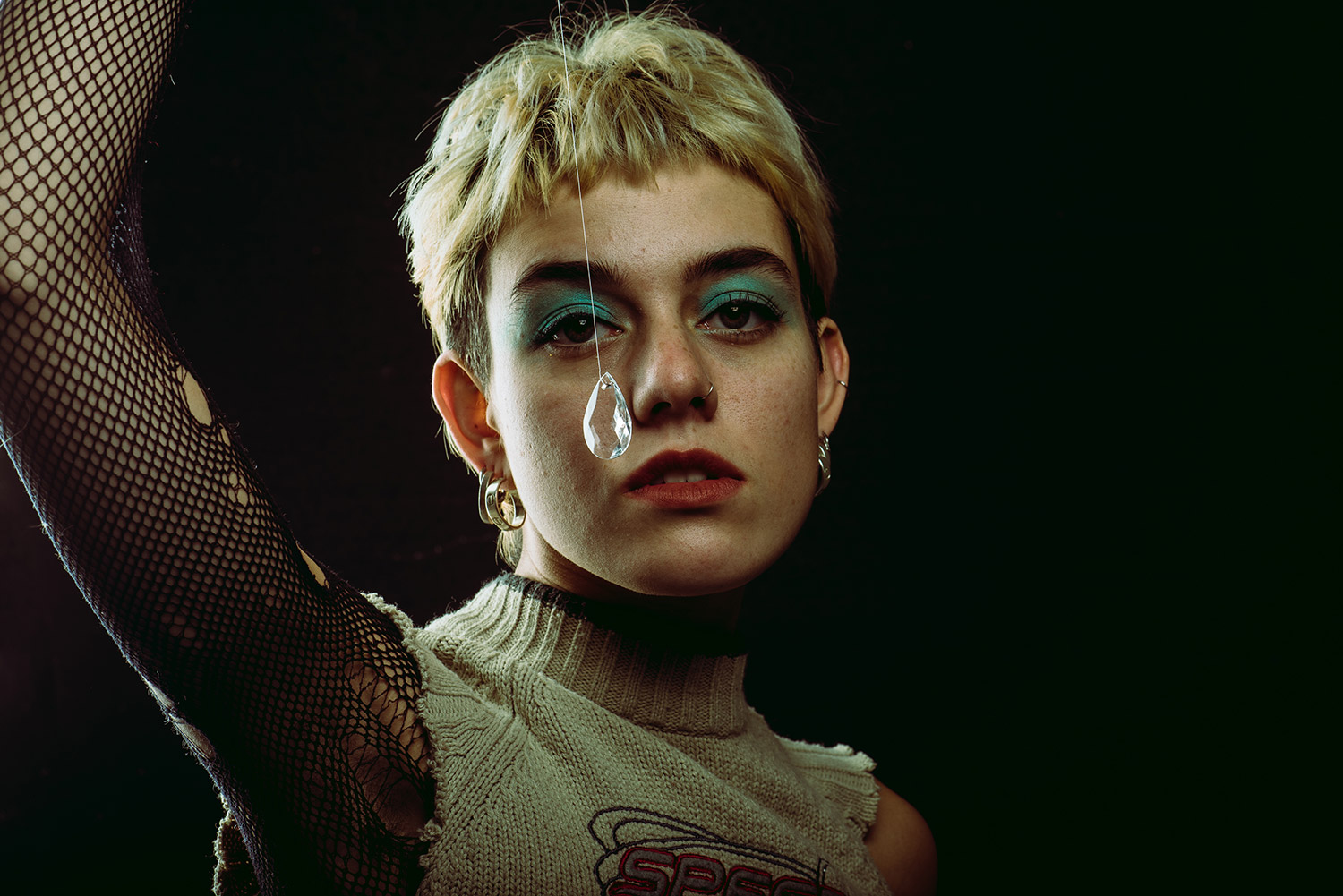 “I was quite often angry about something.”

After signing to 4AD, Pixx has been given licence to explore her eccentricities. Songs like the pop-leaning ‘Grip’ and the forest-dwelling ‘Baboo’ exist somewhere between everyday consciousness and an alternate state. They’re both escapist and rooted in real life - because on closer inspection, real life tends to be weirder than what the wildest imaginations conjure up. “A lot of these songs are written about a depressing few years,” she says. “Politically and environmentally, especially. I mean maybe it’s not worse than ever. I’m just more aware of these things and wasn’t until the last few years.”

She’s speaking having just watched Adam Curtis’ ‘Hypernormalisation’ documentary, an abstract three-hour film that isn’t exactly a laugh-a-minute affair. “I think that’s sent me a bit more loopy. It is a real shocker. It’s a hard-hitter,” she laughs, wryly. “When I was writing the album, I was quite often angry about something. Not something inflicting upon me, but just things I was seeing. Thinking, ‘This is ludicrous!’ Obviously, I’m a feminist as everyone should be. There’s a few songs I’ve written from that perspective.”

On 2015 debut EP ‘Fall In’, Pixx wound complex, floaty guitar lines around stark observations. Her songs always threaten to drift away into nothingness, but there’s a sharp pop thread gluing everything together. It’s a side that’s been exposed more recently through ‘Grip’, which borders on the stratospheric. In fact, it has plenty in common with recent tour buddies Glass Animals. “Those dates were great. I mean I was kind of disappointed that I didn’t get a pineapple,” she jokes, looking back on the October tour. “It was also great to be in a support slot and to see people going for it.”

2017 will see her going beyond a supporting role. That debut full-length is being given finishing touches, and it looks set to come out in the first half of next year. “It’s all feeling very real now,” she says, nervously. “It’s drawing close! I’m just so buzzed to have a whole album out and be able to have more than a few songs online.” With an eye for the odd, Pixx is already inhabiting a world of her own. Now she’s on the brink of opening the doors, allowing others to peer in.