Over the past twelve months, Welsh four-piece Estrons have truly gone from strength to strength. Having emerged in the dying embers of 2015 with their hard-hitting, razor sharp first single ‘Make A Man’, the then-duo of Tali Källström and Rhodri Daniel proved they had little time to waste on the faint-hearted. Since then, they’ve knuckled down and begun the hard work: joined by James Keeley and Tobias Murray, they’ve spent most nights hitting the stage for explosive shows, making their mark on punters across the country.

“When we released ‘Make A Man’ right at the end of 2015, that was when this sort of whirlwind began,” begins Tali, ahead of one of their final live shows of the year, opening up for Circa Waves at their frenzied live return to London. “We kinda got touring straight away because we didn’t want to put the cart before the horse, so to speak. We had to build up some grassroots.”

Earn themselves a following is exactly what they’ve done. Having appeared at a whole load of festivals over the summer, it was when they joined pummelling noiseniks Slaves on the road earlier this year that things really clicked into place. “It was really intense,” Tali admits. “We’d been on tours before but never anything like that. We were playing to packed-out venues, with a band who are a lot more established, but we learned a lot.” Now, with a whole host of new weapons in their arsenal, they’re ready to tear down 2017. 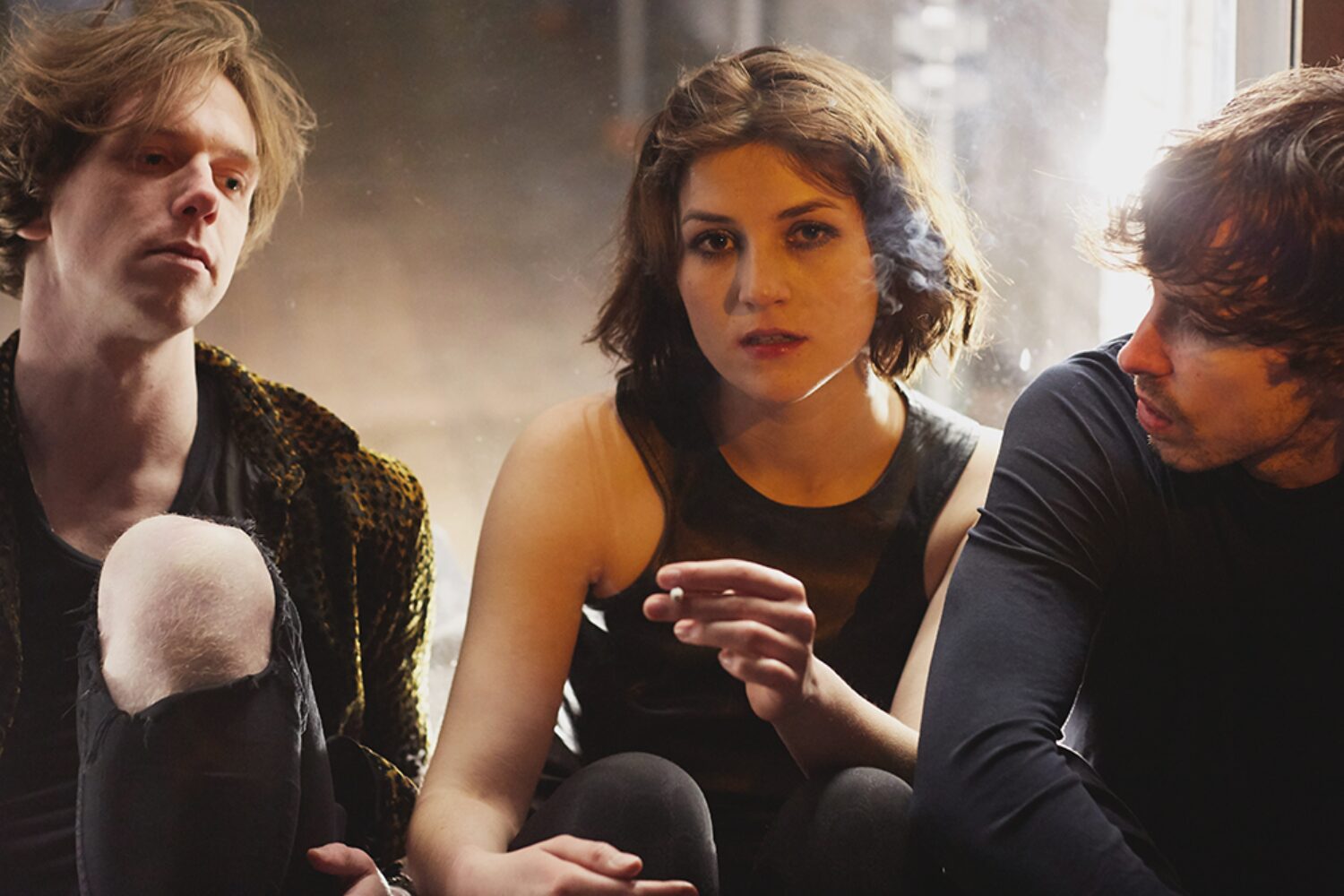 The band released debut album ‘You Say I’m Too Much, I Say You’re Not Enough’ last year. 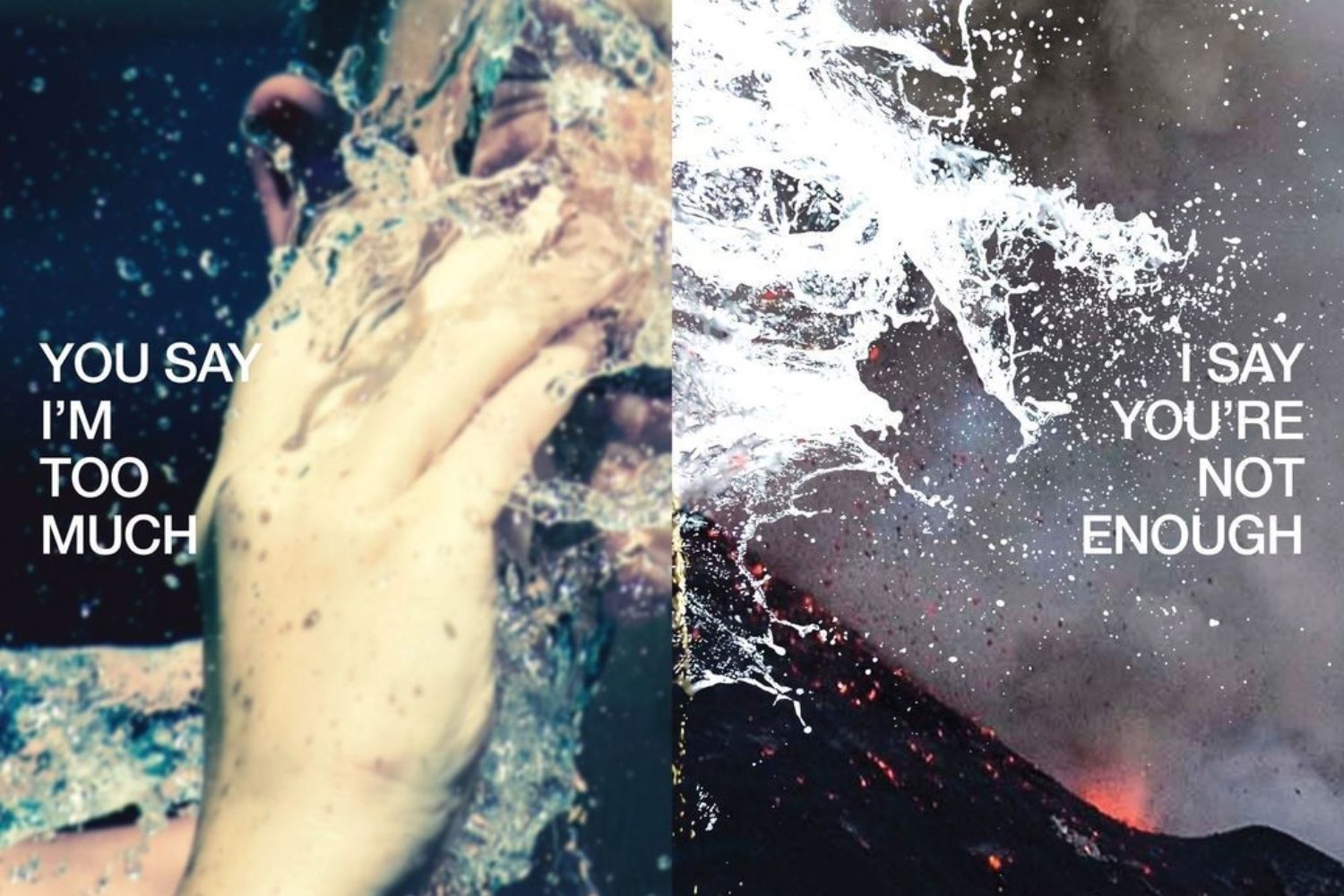 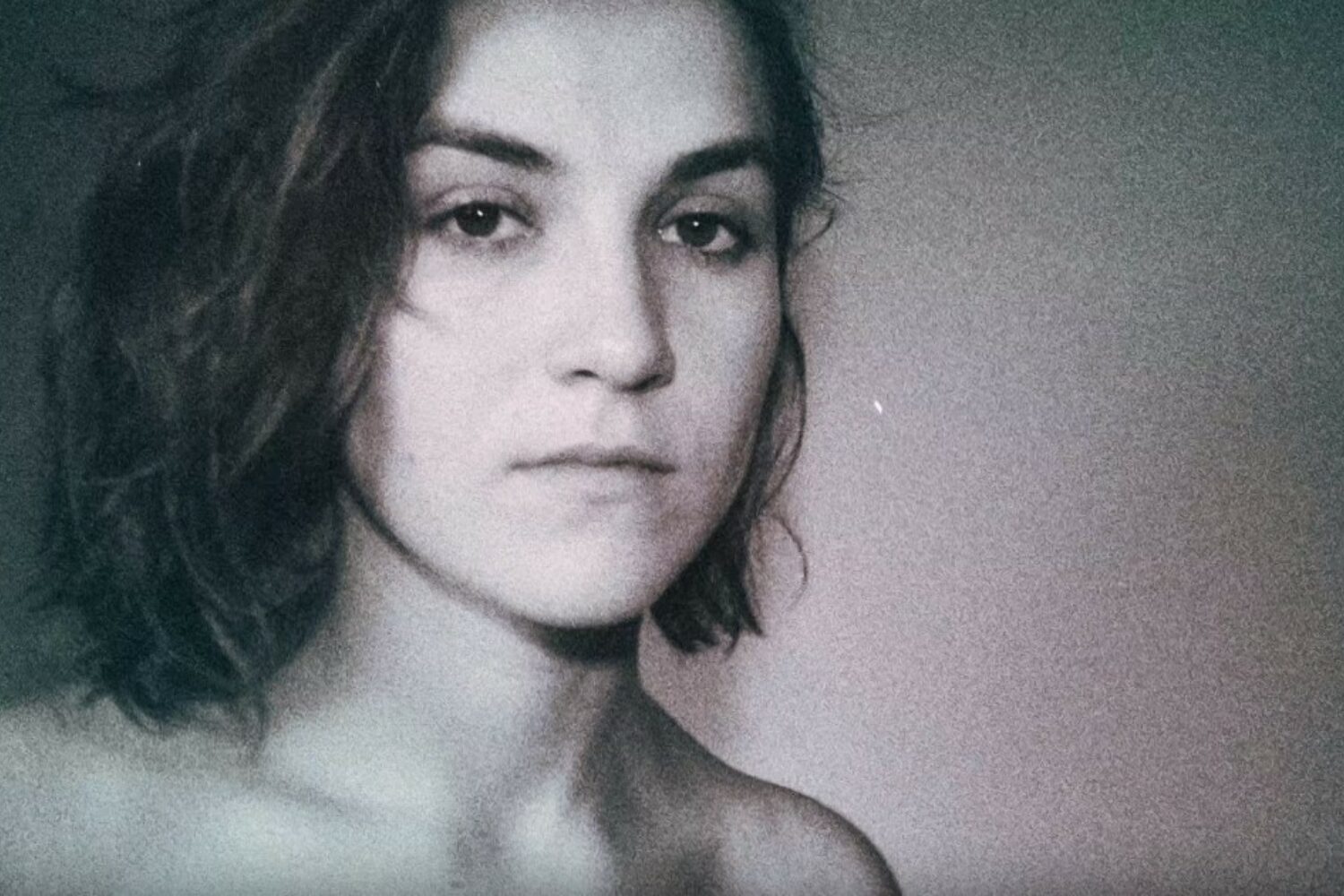 A clip about “studying the real. Celebrating yourself,” according to the band’s Tali Källström. 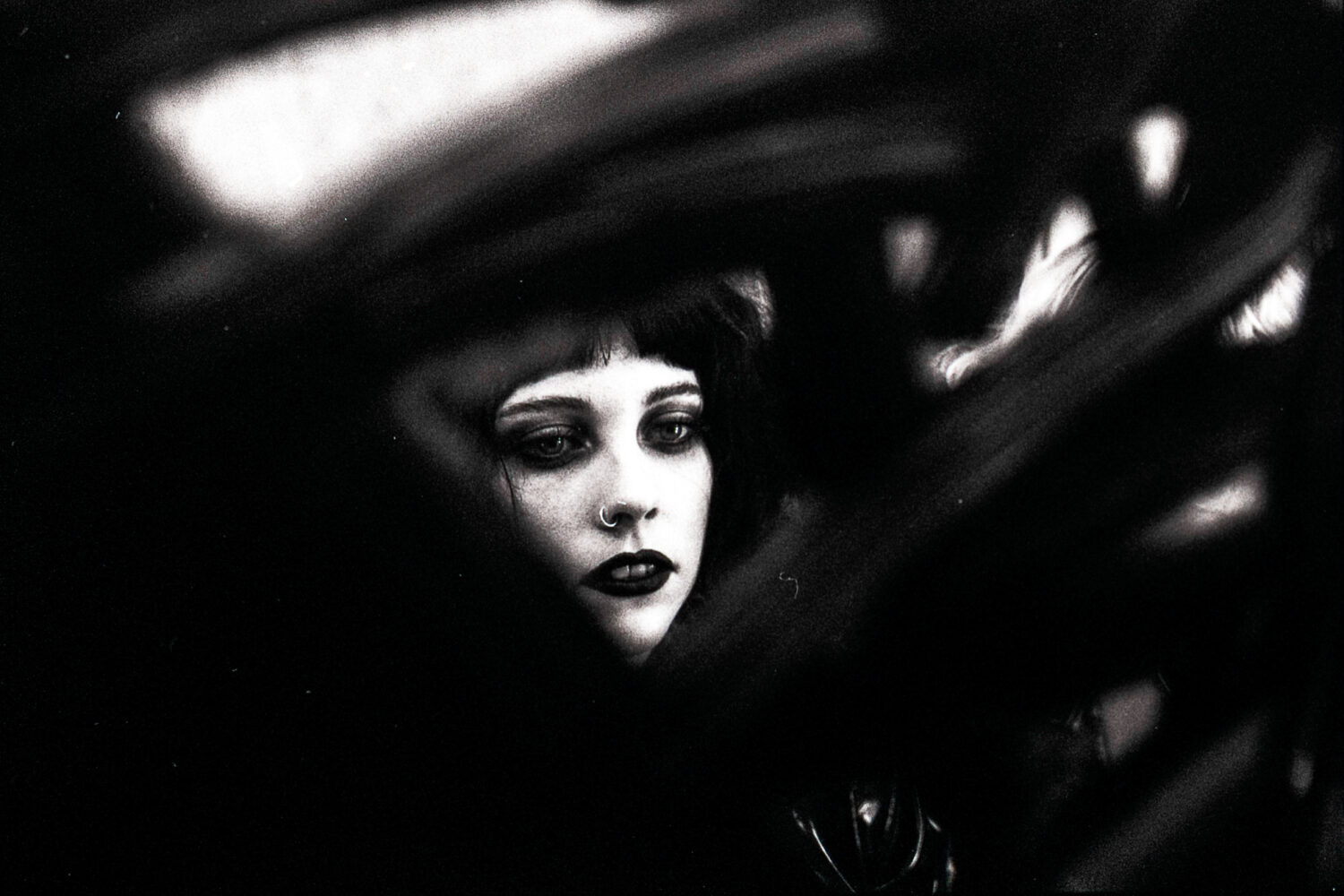