The four-track ‘Glue’ EP is coming out via PNKSLM on 24th February, and features last year’s single ‘Radiator Face’ alongside three new cuts. Coinciding with the announcement, they’ve shared the title track. It tells the story of a relationship through both sides, managing to find a sweet spot between bouncy synths and angular riffs in the process.

The duo are also playing a bunch of shows across the next couple of months, including a free Hello 2017 gig at London’s The Old Blue Last on 17th January alongside Dream Wife, Venture Lows and Dama Scout. In March they’ll be playing a couple of dates in London before heading off to Sheffield and Manchester, while in April they’re on the bill for Live At Leeds.

See all of Luxury Death’s upcoming tour dates and hear ‘Glue’ below. 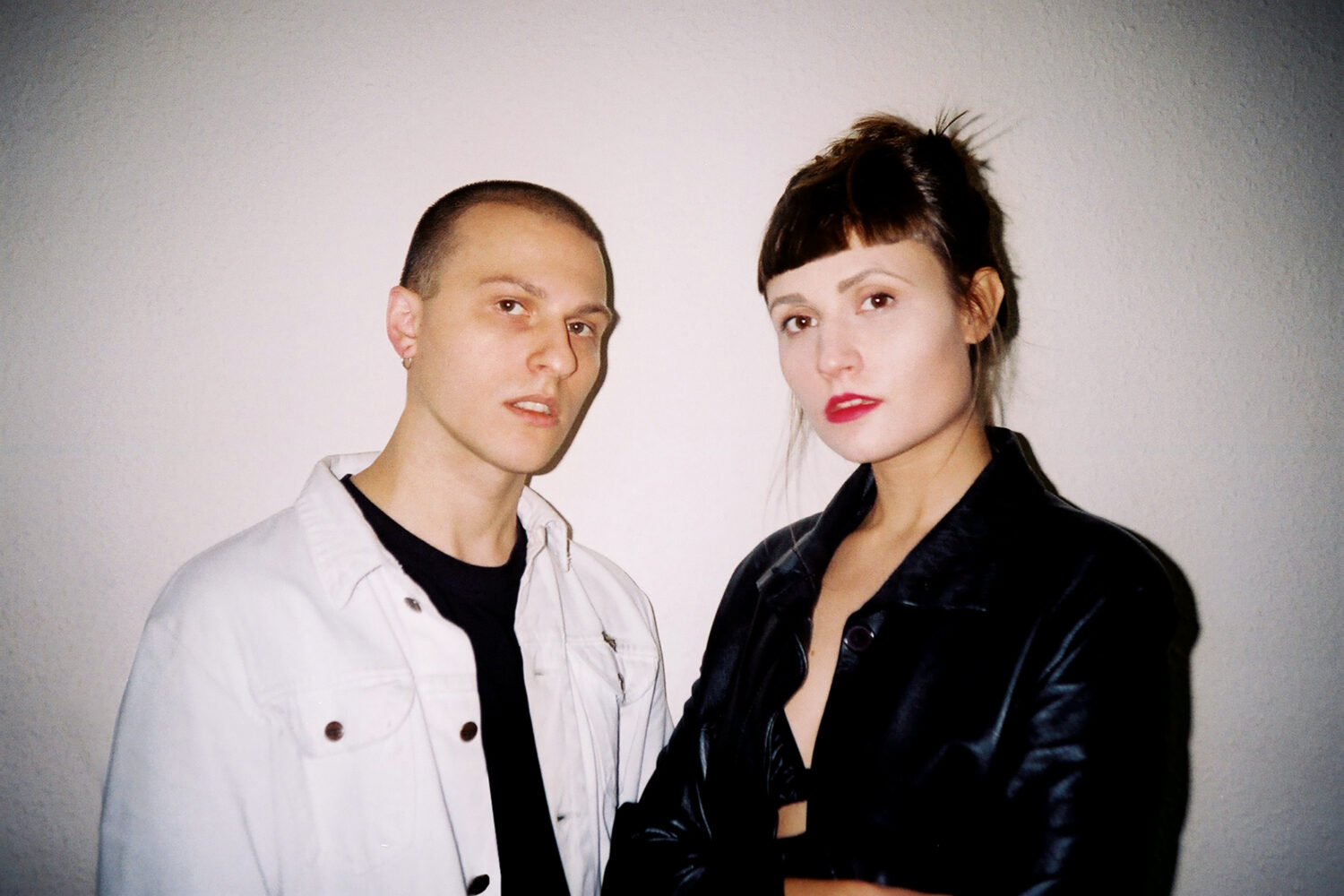 The duo shared ‘Diluted’ a couple of weeks ago.

It’s part of a new single series accompanied by an art zine. 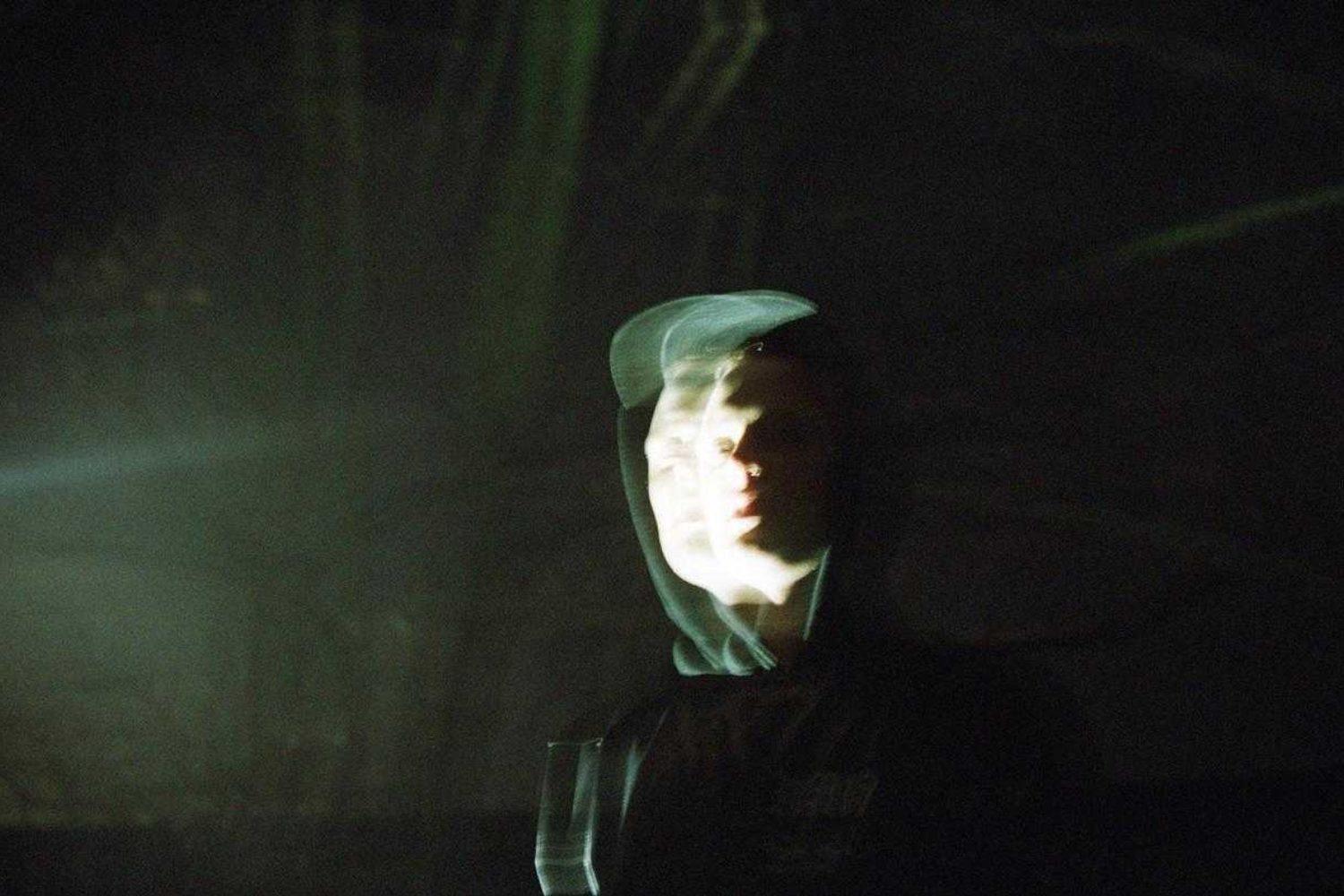 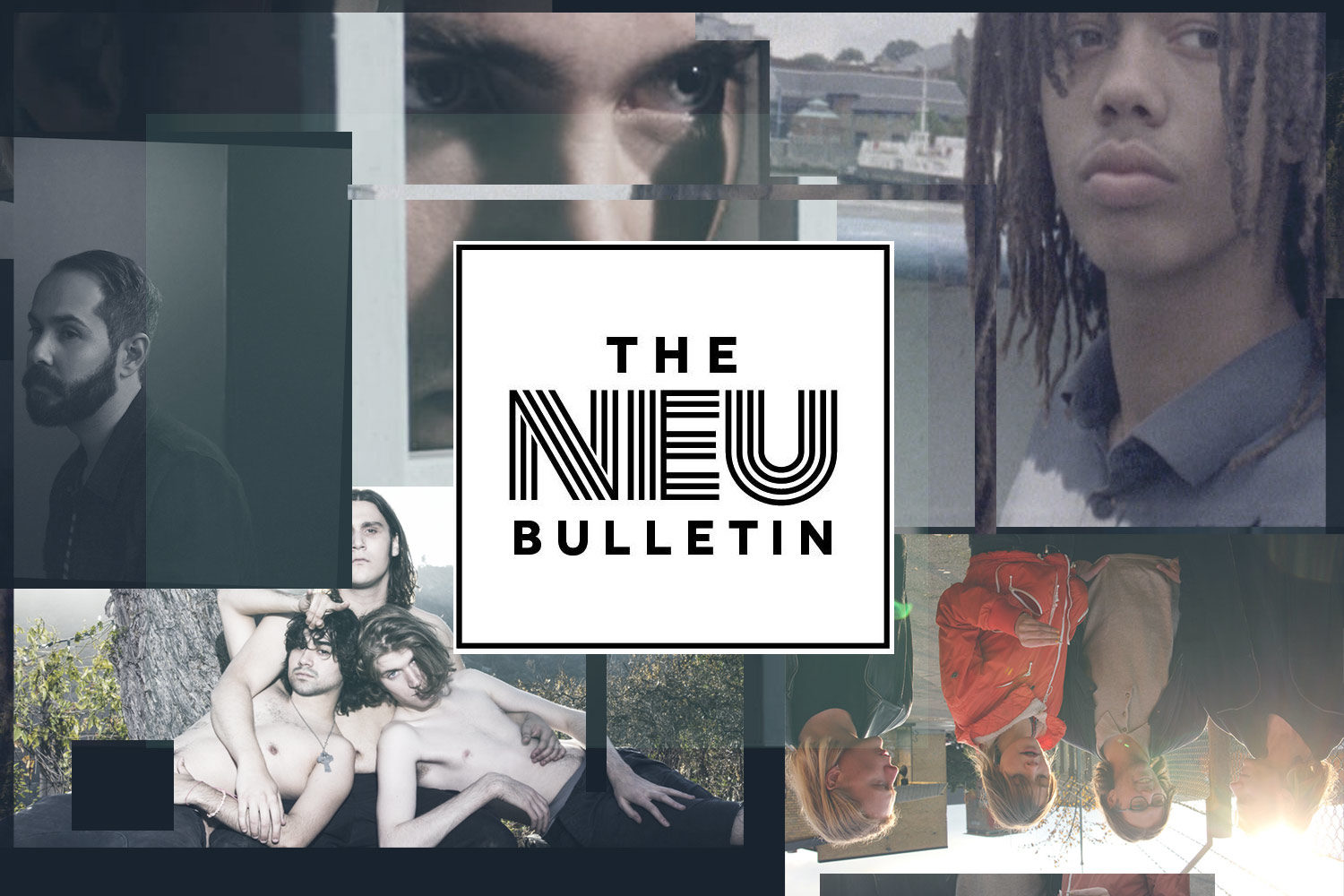