With just one month to go before this year’s Roundhouse Rising in London, a new wave of bands have been added to the bill.

A whole bunch of artists had already been confirmed to play the nine-day bash, including VANT, Tom Grennan, Zuzu and a whole bunch of DJs. Little Simz is also curating a ‘Welcome To Wonderland: The Experience’ evening, which features US rapper Mick Jenkins. 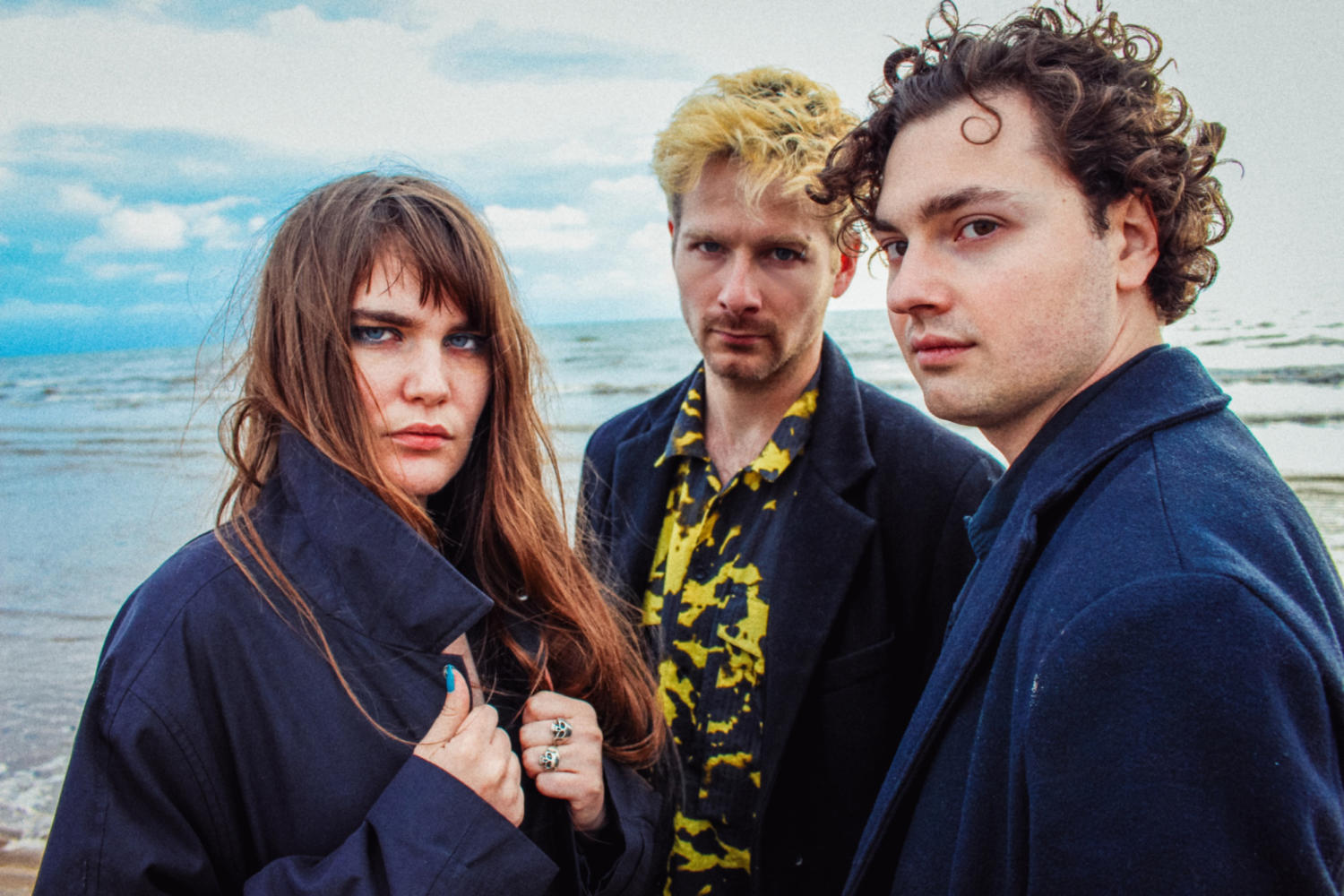 The electrifying new track lands ahead of their new EP ‘Popurrí’. 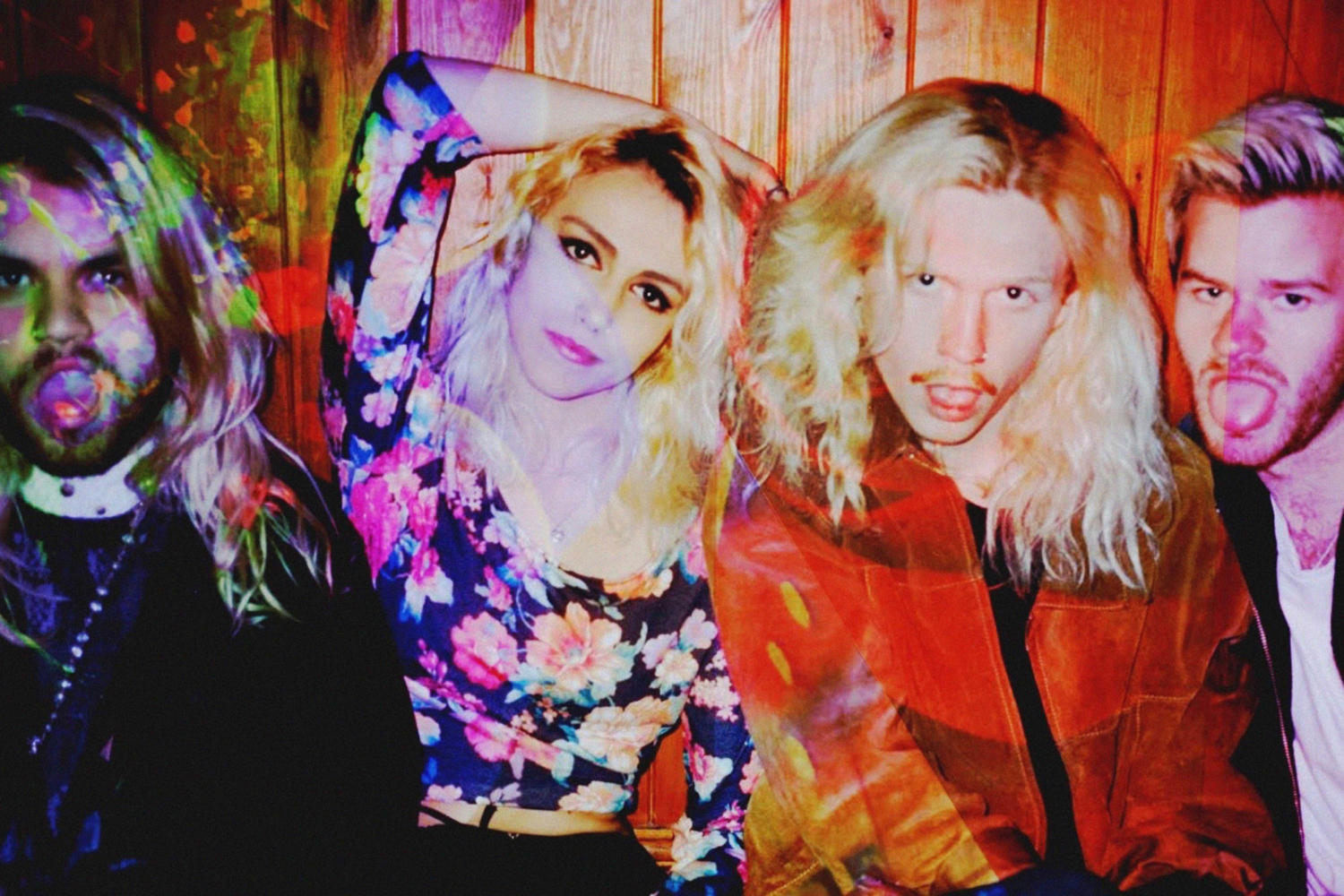 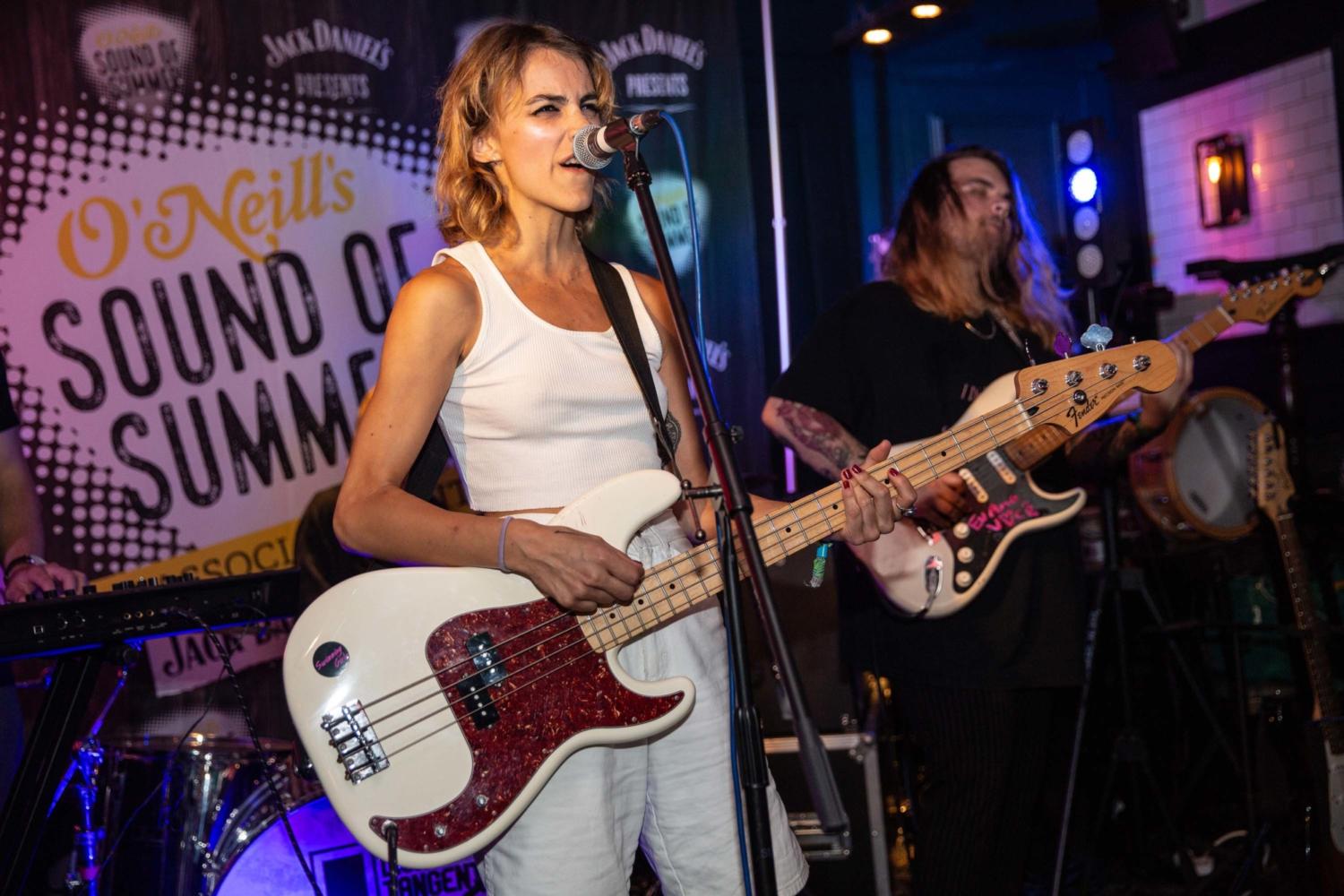 The second round of semi-finals will take place across the UK this Thursday 22nd August.