Run The Jewels have announced details of a spring European tour - including three UK dates.

The duo, who released ‘Run The Jewels 3’ (read our 5-star review by clicking over here) early back in December, will begin on 29th March at Belfast’s Limelight, before including nights in London (Roundhouse, 1st April) and Manchester (Albert Hall, 31st March) on the trip, which finishes at Paris’ Elysée Montmartre on 7th April.

Tickets for all dates bar Snowbombing are on sale from 10am Friday 20th January. 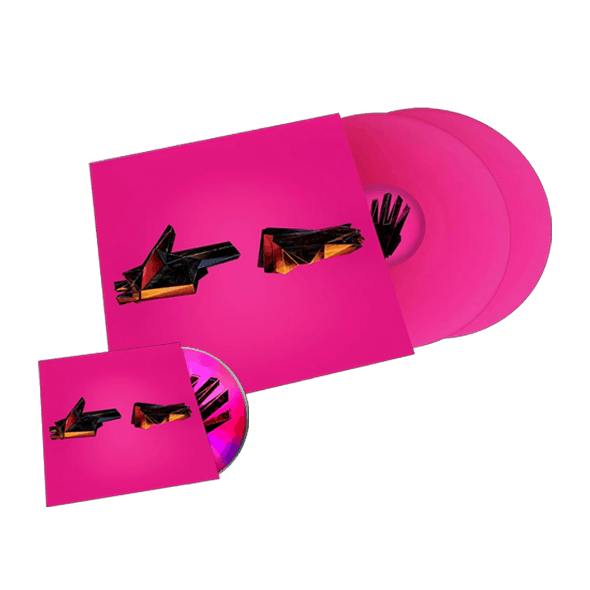 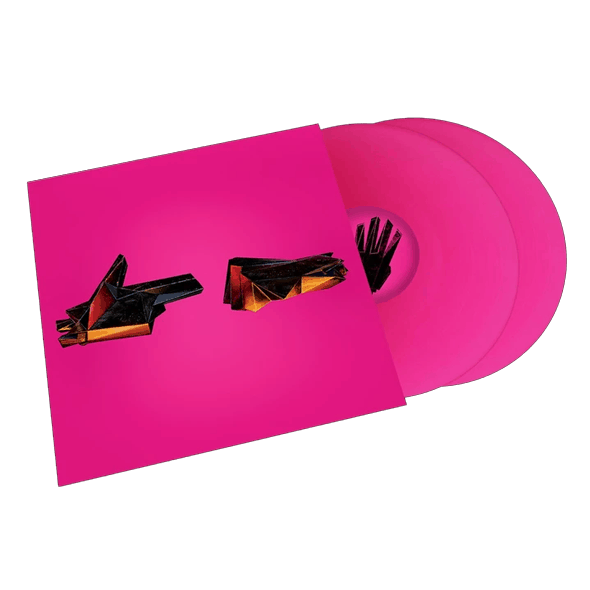 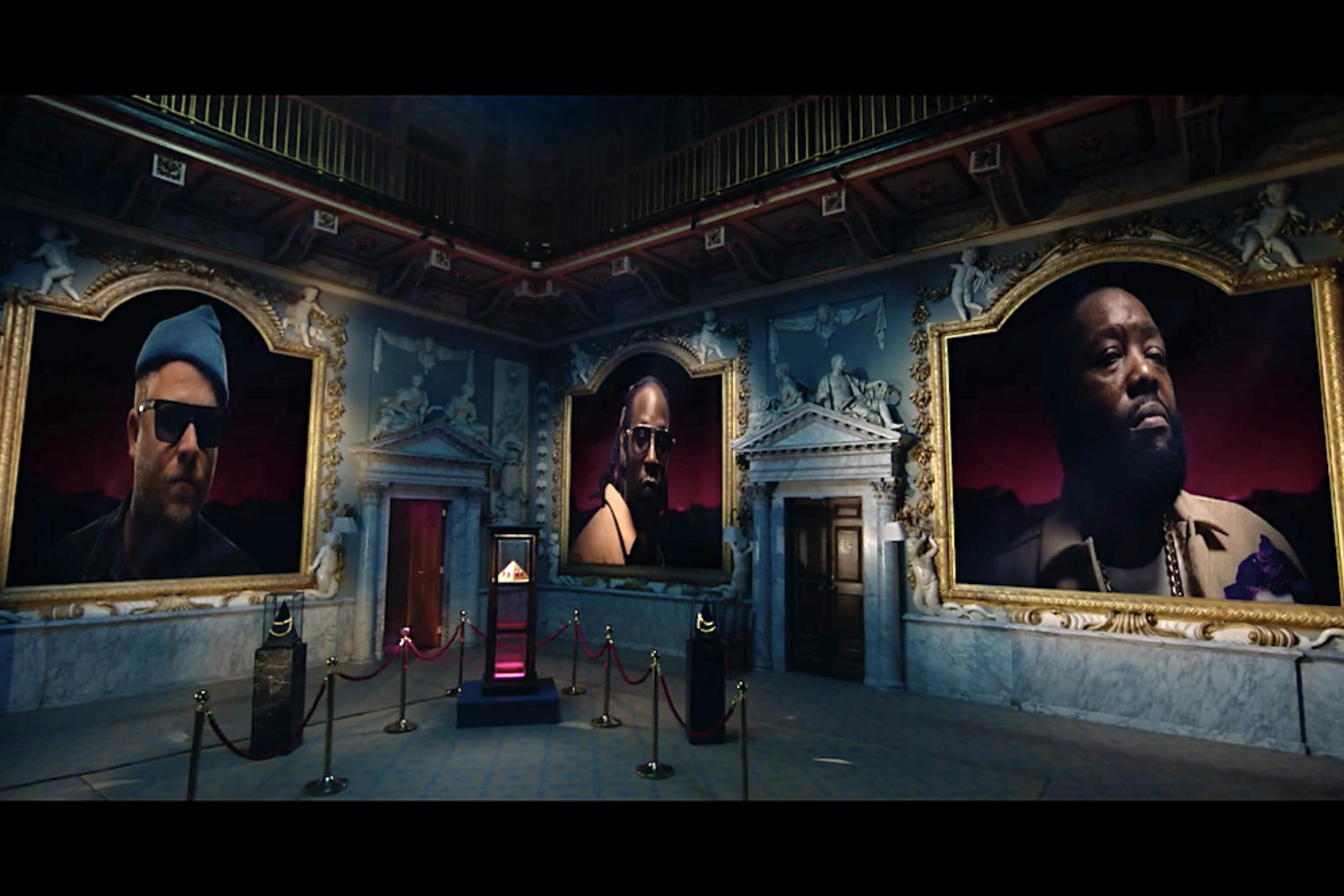 Featuring2 Chainz and the cast of new British film, Get Duked!

Hit and Run: Run The Jewels

With every instalment of their self-titled catalogue, RTJ have soundtracked a moment in society. Returning with ‘RTJ4’, El-P and Killer Mike are (unsurprisingly) not lacking in fuel for the fire…