That’s the line that kicks off Declan McKenna’s video for new single ‘The Kids Don’t Wanna Come Home’, a track that aims to challenge peoples’ perceptions of the younger generation and air some of their frustrations.

It’s apt then that over a hushed guitar melody, the video simply kicks off with young people talking about what concerns and angers them most in life, including having to carve a path in a world that’s already been decided for them, racism, homophobia, sexism. In the end, one young woman sums their attitude up: “it’s not apathy, it’s just disillusionment” before Deccers’ barn-storming tune and the main narrative of the video kicks in.

He leads a group of youngsters to freedom on his bike and into the woods, while others are exposed to images of civil unrest, war, and poverty through their mobile phones. The beautifully shot and edited clip manages to reinforce Declan’s politically-charged message without coming across as preachy.

Watch the video for ‘The Kids Don’t Wanna Come Home’ below and catch up with our Class of 2017 chat with Declan here.

You can also check out our new takeover of Ditto Music's New Music Mondays playlist - which features a couple of tracks from Declan – below. 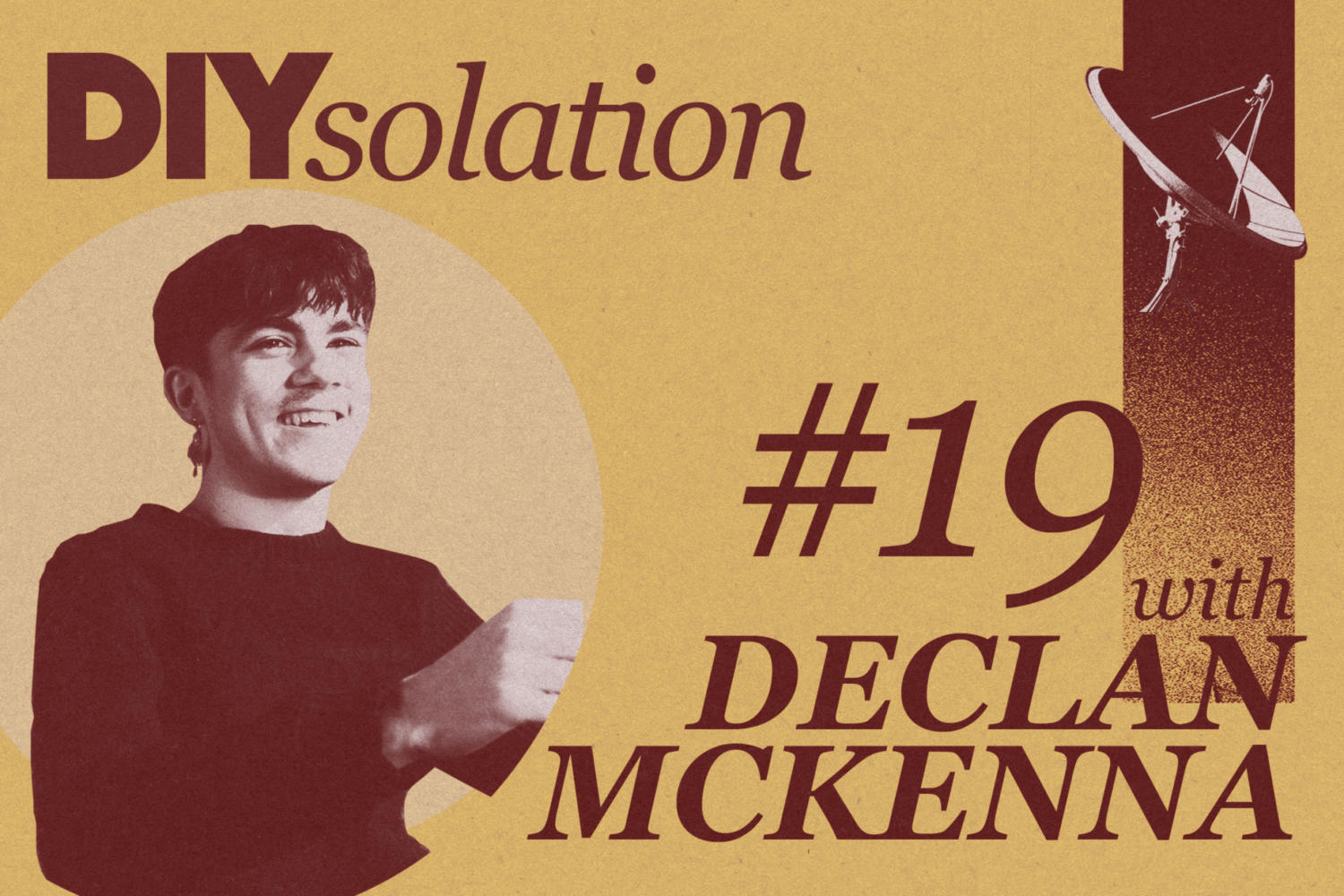 Streaming live to your sofa on Thursday at 5pm! 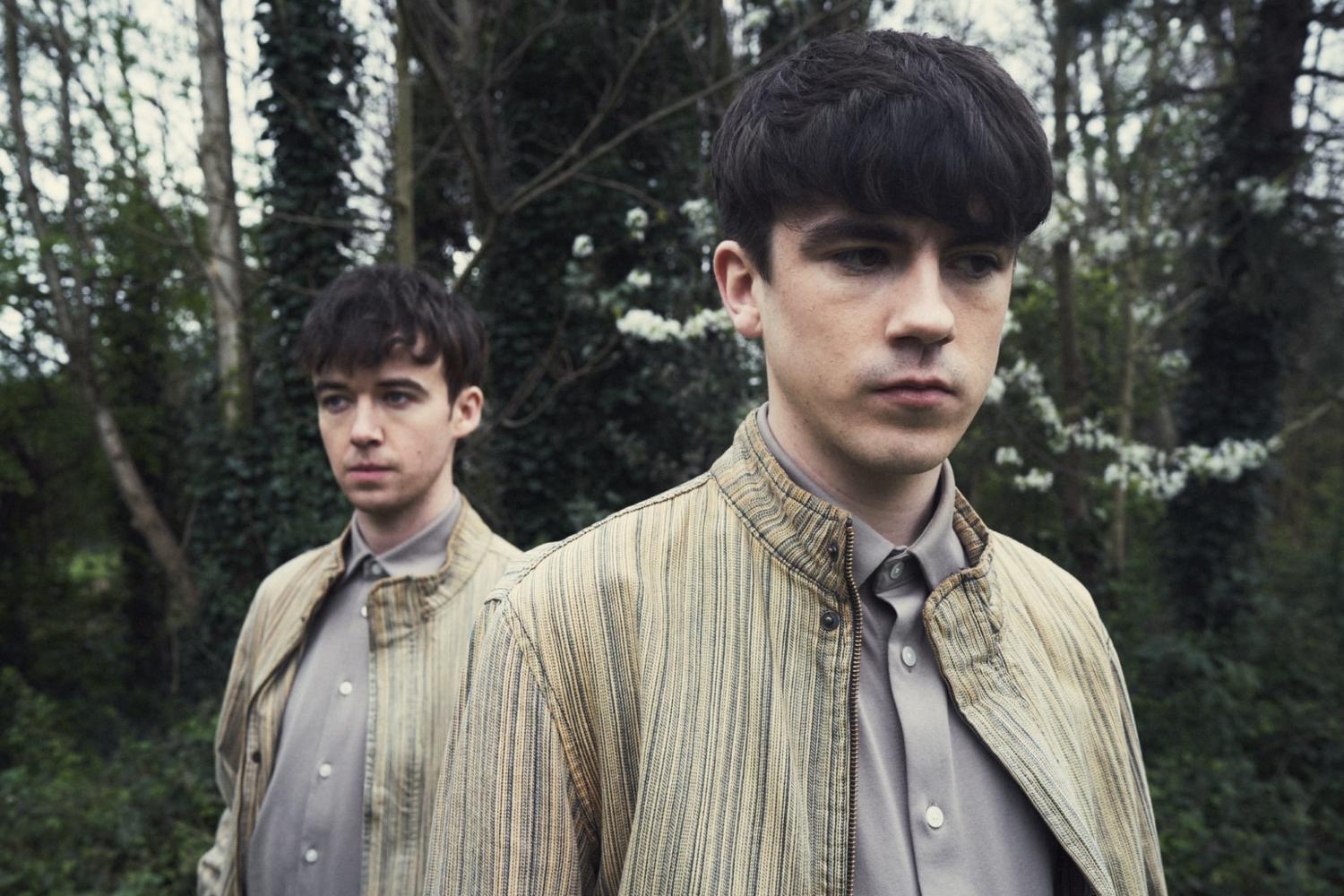 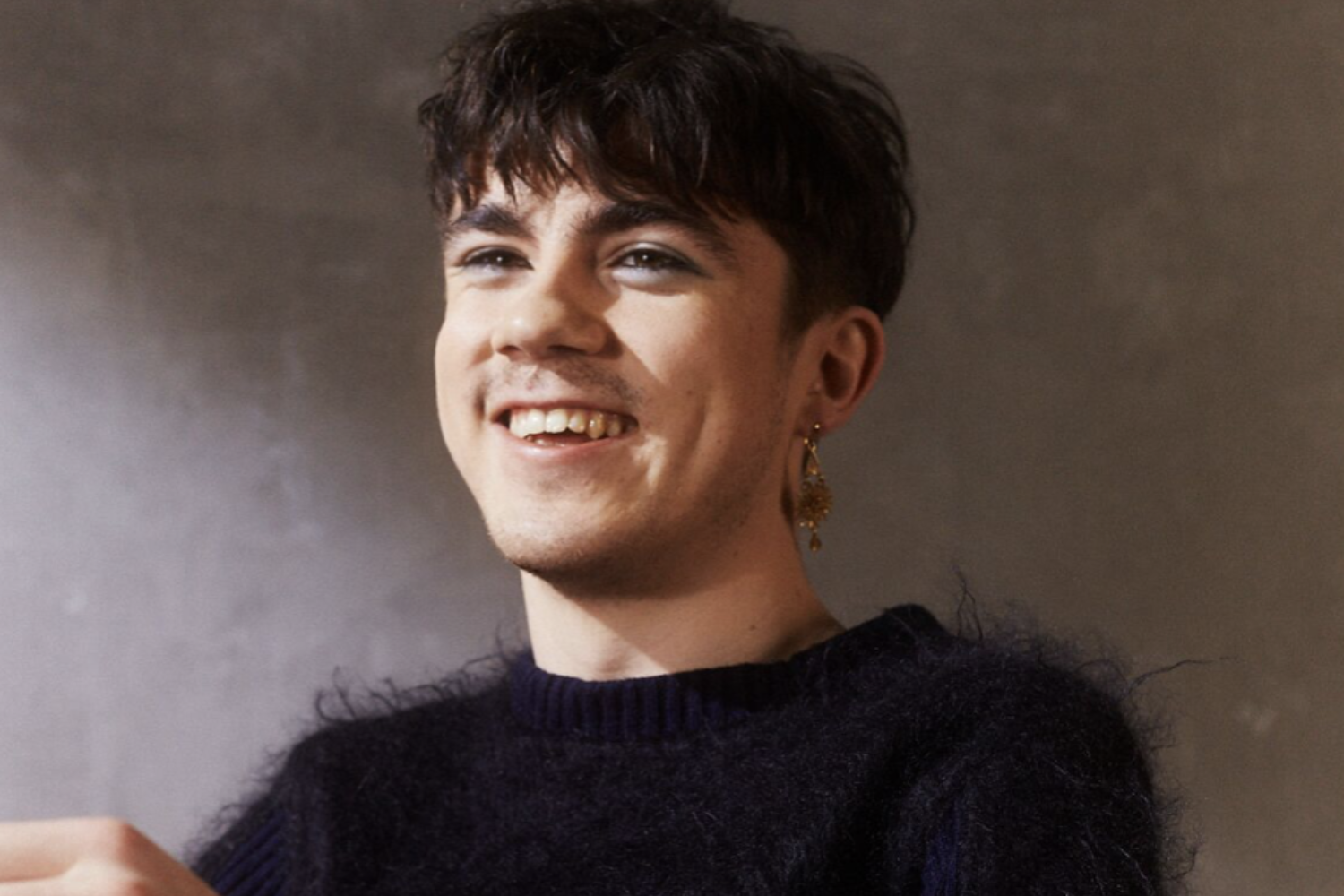 His new record is set to land on 21st August. 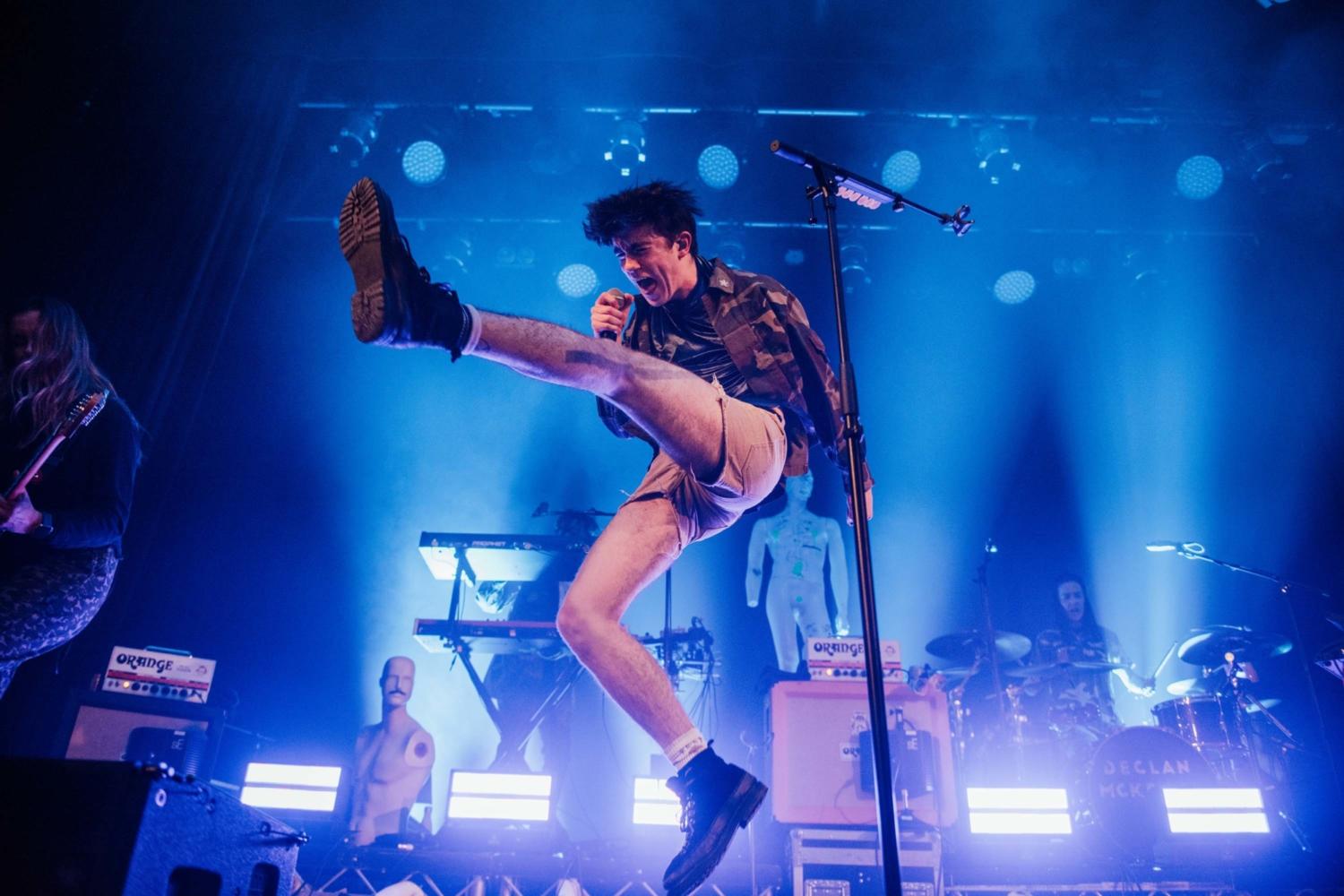 Everything, for Declan McKenna - even the darkest moments - is a celebration.