Here’s a date to keep in mind: Real Estate are back and their brand new album called, yes, ‘In Mind’, is out on 17th March via Domino.

To coincide with the announcement, the band have also shared a new video for the album’s opening track, ‘Darling’. It’s a sweet, typically jangly number and in the clip the band all wear matching outfits, including polo necks, jackets and trousers. Oh, and there’s a horse that comes along and causes a little bit of bother by getting a little bit too close to the equipment and whinnying all over the track; the guys seem a bit baffled by that.

See the tracklisting for ‘In Mind’ and watch the video for ‘Darling’ below. 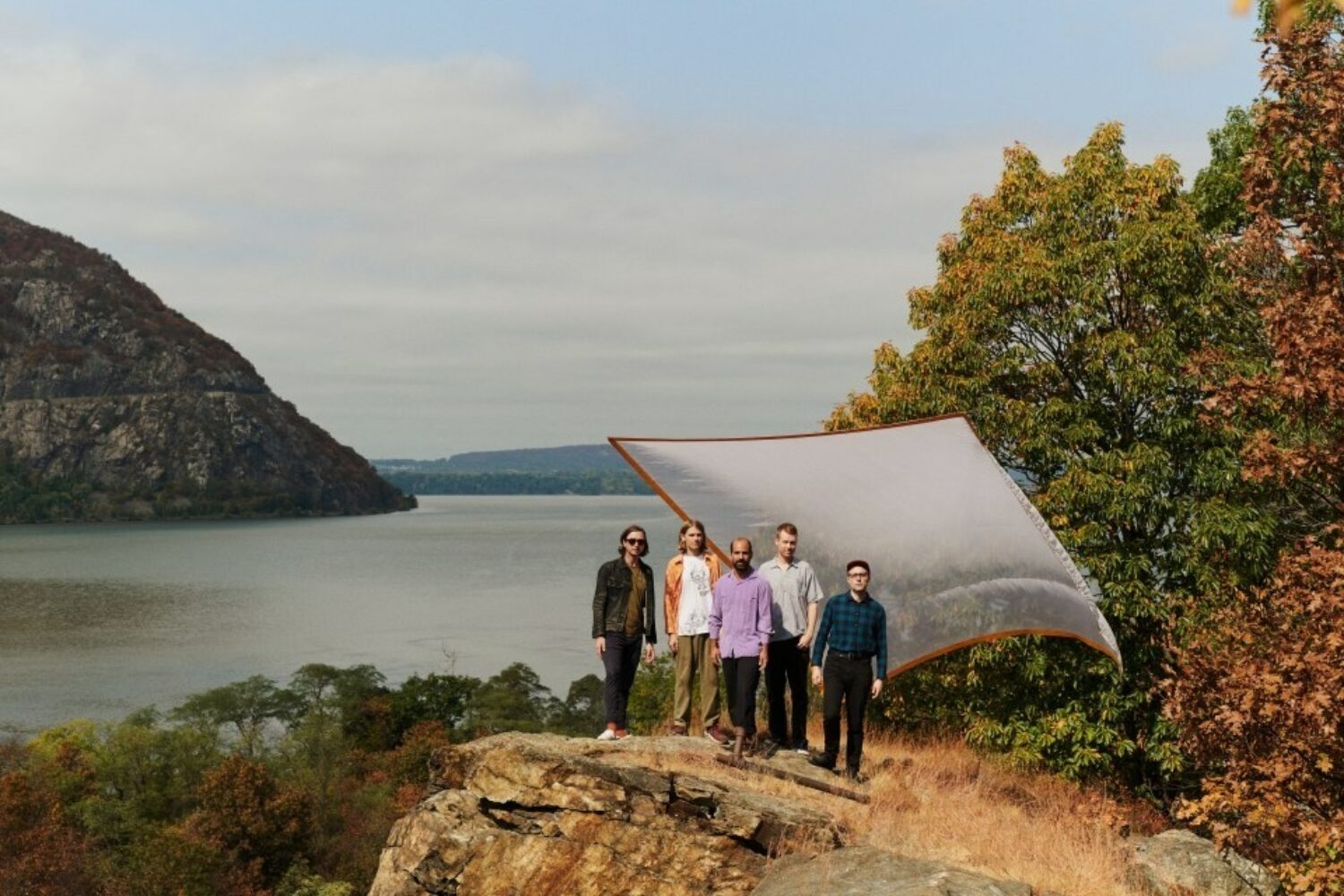 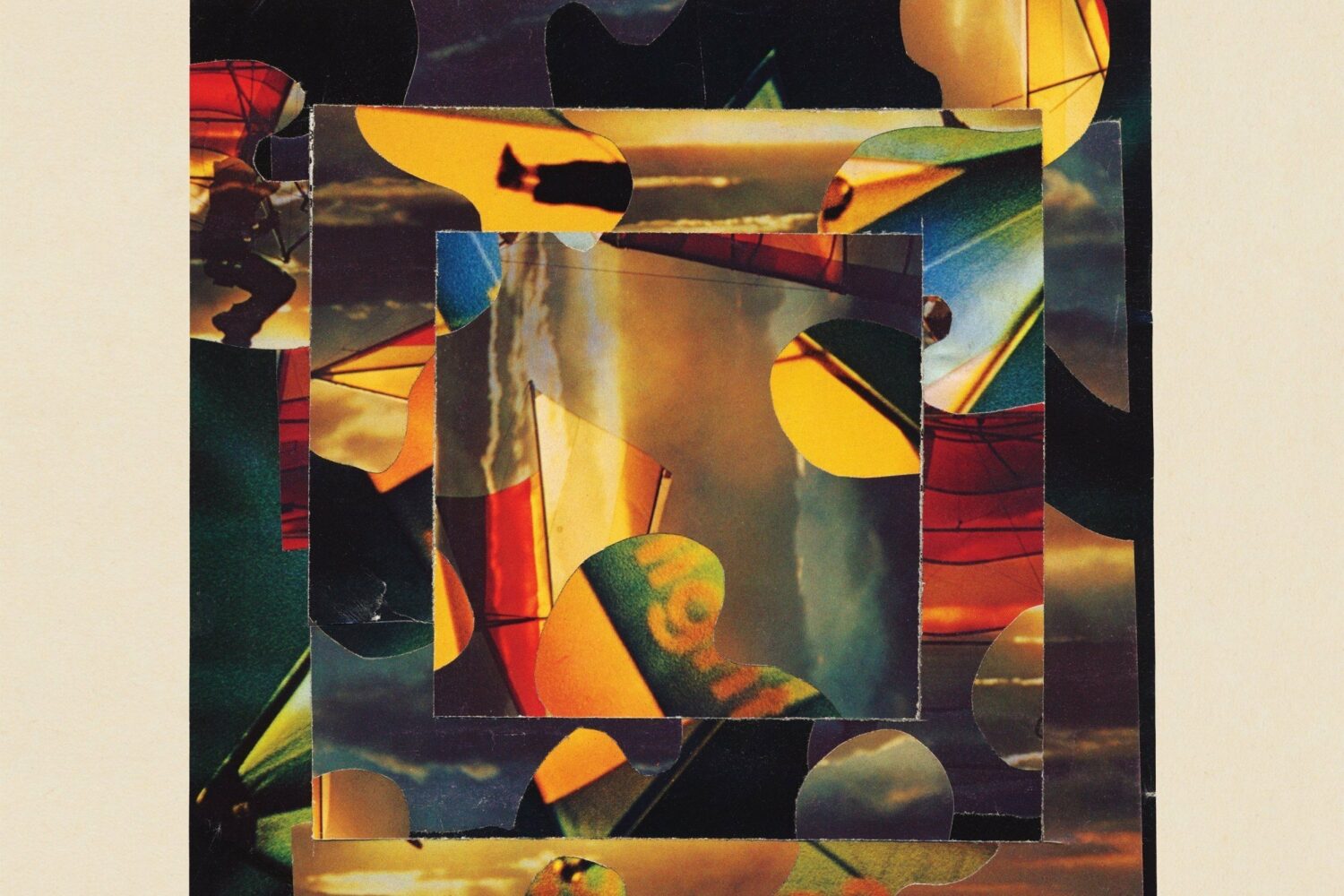 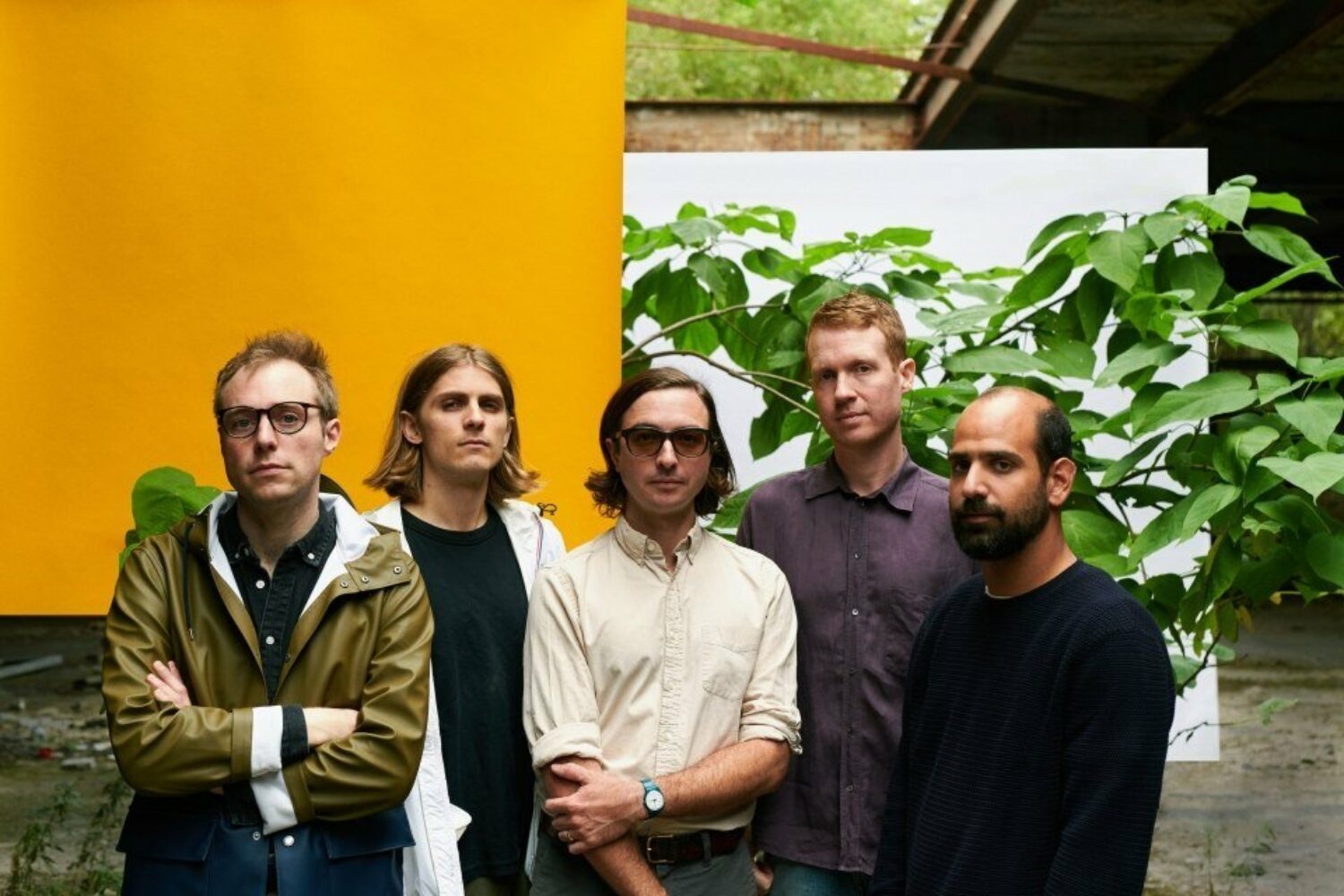 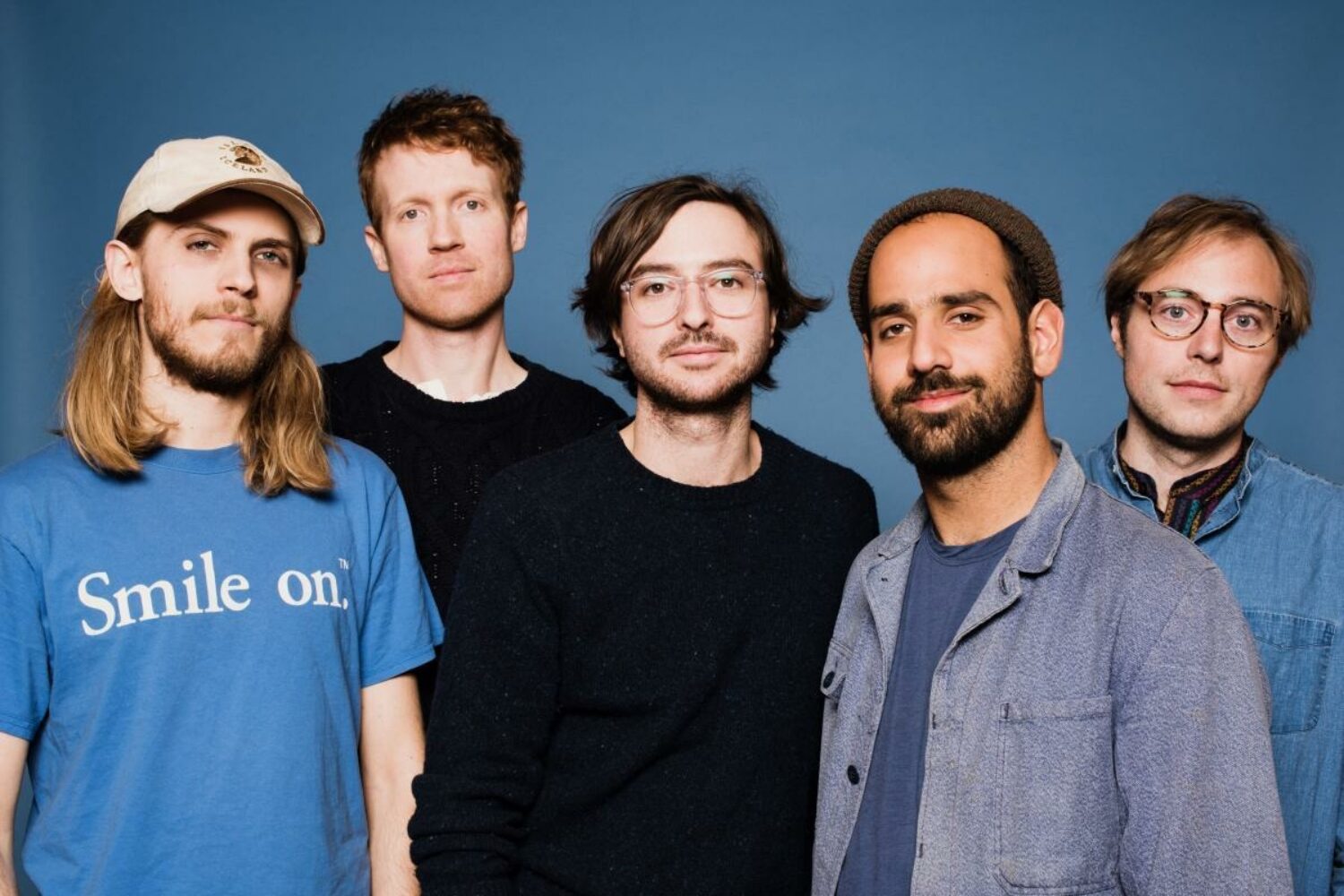