At last, after being a long-standing live favourite and being released alongside ‘Radio’ as a single last year, Sylvan Esso have revealed the video for ‘Kick Jump Twist’.

If you were after a clip that really does kick, jump and twist, then director Mimi Cave has certainly delivered. Dancer Gary Reagan puts in a magnetic performance as he spins, leaps and pulls all kinds of body-bending moves across an unusually dusty room. Surely that can’t be healthy? Don’t worry though, he does make it out into a small, much cleaner pink room.

As well as sharing the clip, the band have confirmed a small of European tour dates taking place this May, including a single show in the UK at London’s Village Underground on the 4th. After that they’ll be headed off to the States to play at the Shaky Knees Music Festival in Atlanta, and Boston Calling. Tickets are on sale now.

See all of their upcoming tour dates and the video for ‘Kick Jump Twist’ below. 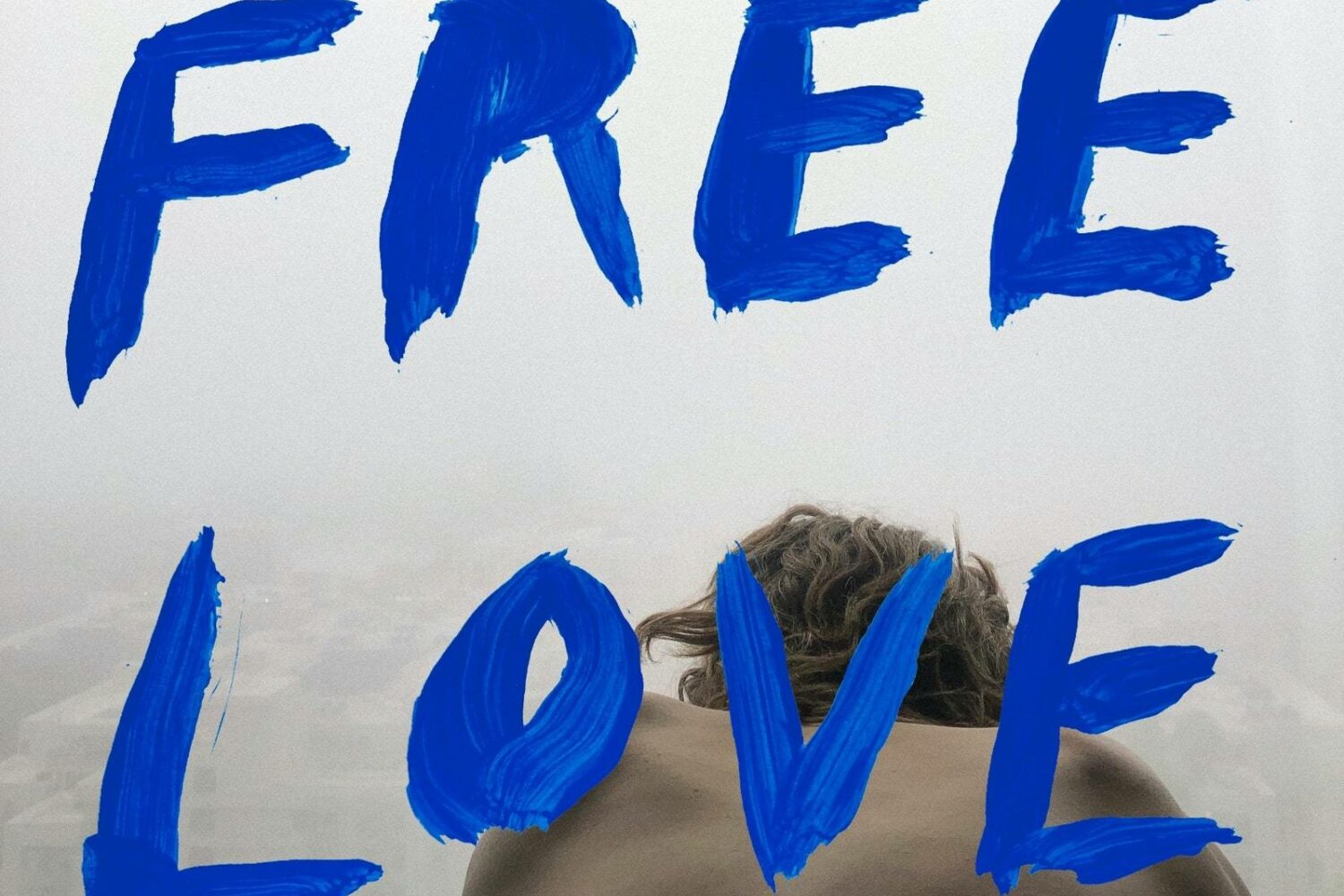 Exactly what pop music should be: punchy and pure. 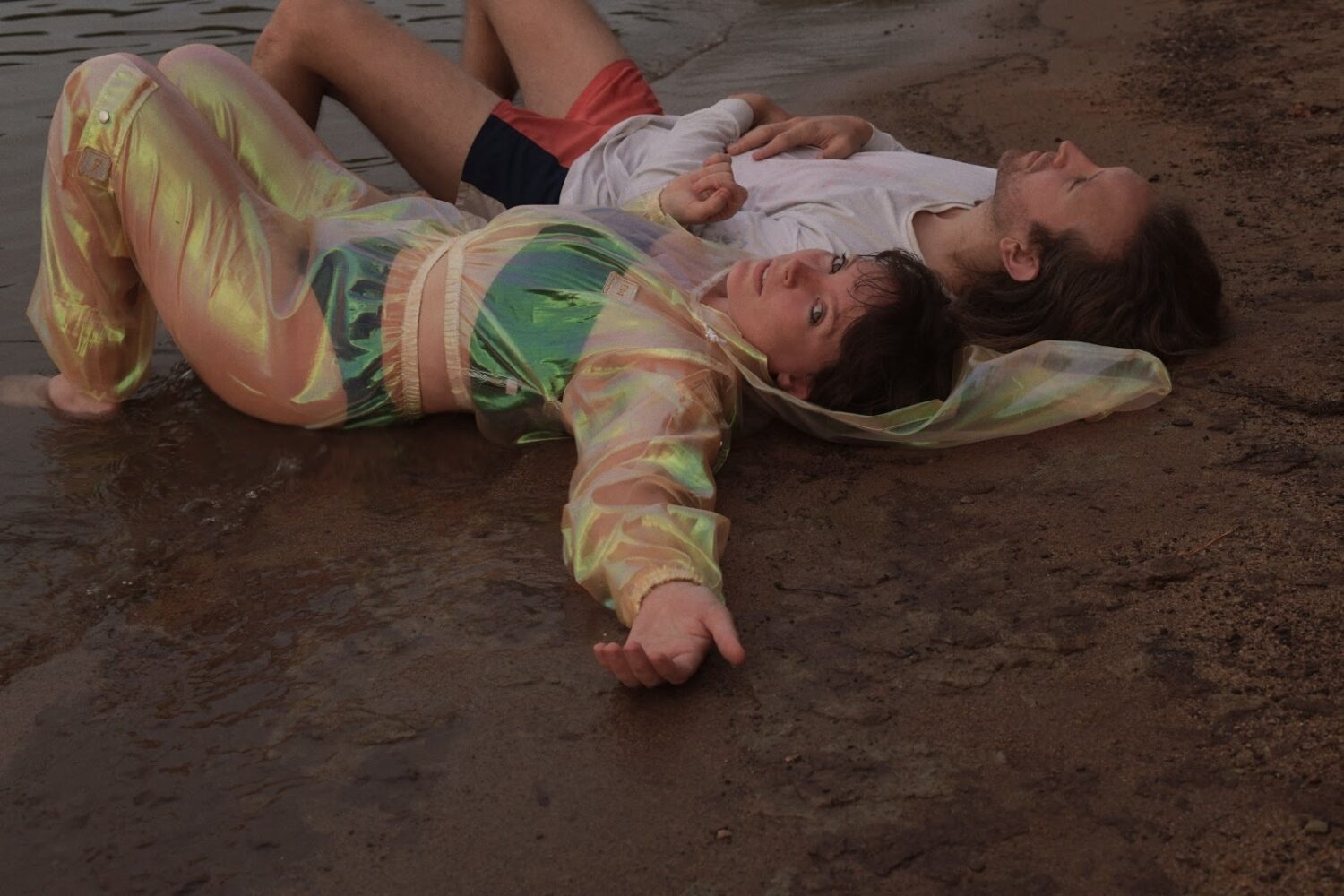 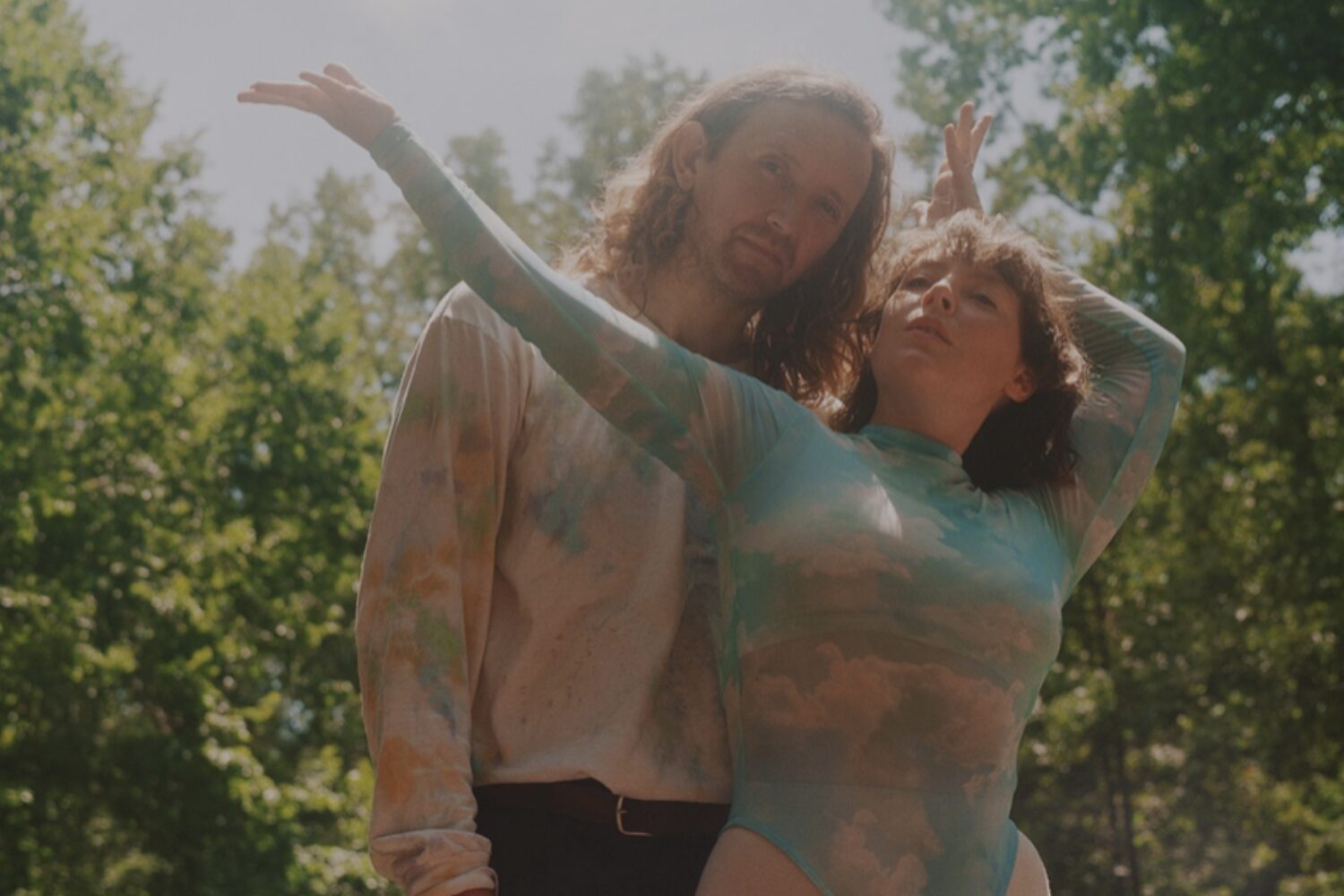 Their latest is accompanied by a video directed by Moses Sumney. 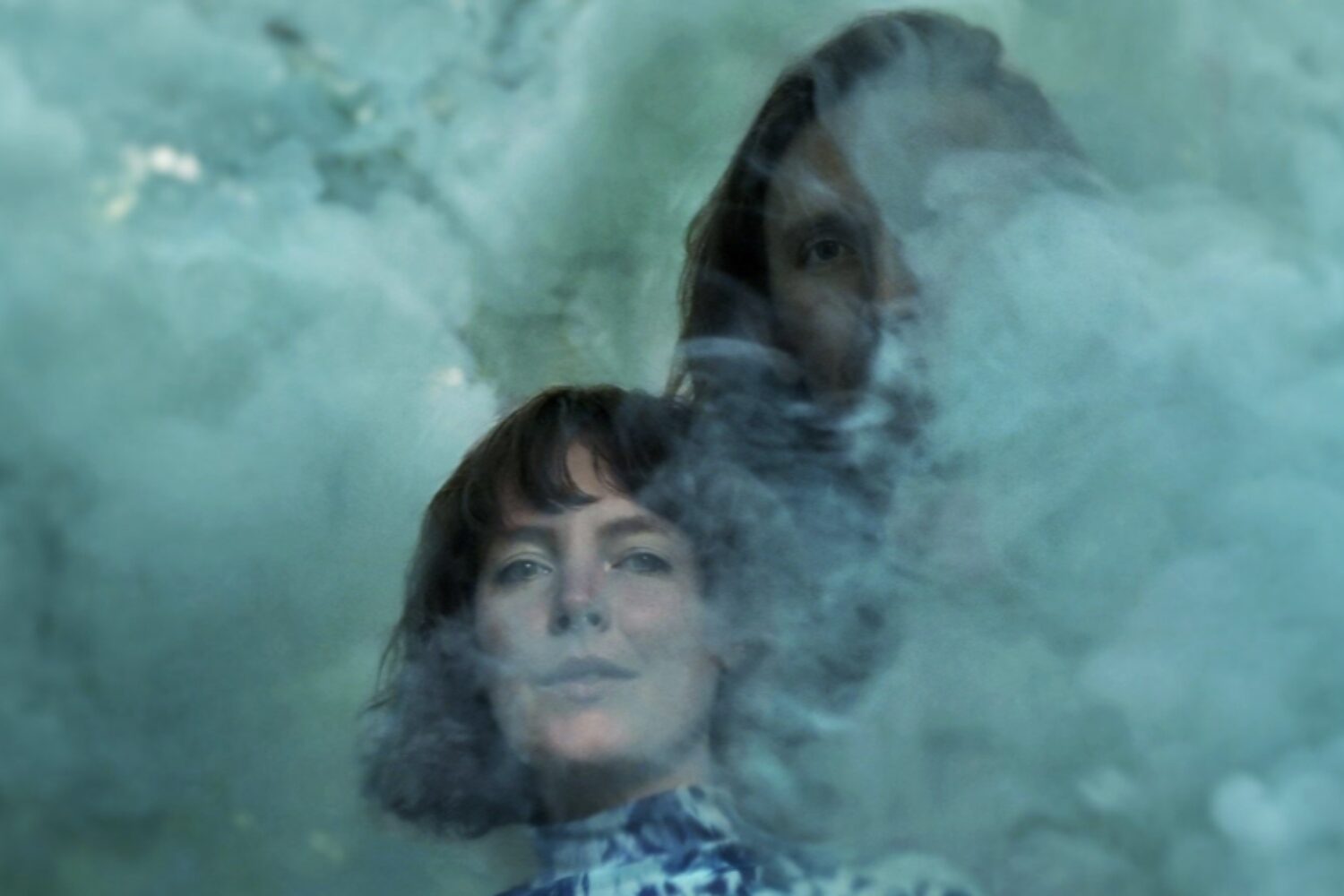