Nikolai Fracture’s Summer Moon have shared another track from their forthcoming debut album.

The Strokes bassist’s band release ‘With You Tonight’ on 24th February, and today have unveiled ‘Happenin’’ from the record.

Of the track, Nikolai says: “When we play live we always start with this song, so it made sense that it was the opening track on the album. Drum and bass are locked in under a chaotic, thumping arpeggiated key part. It’s a good entry point into the other songs. Sonically, it’s a gateway drug to the rest of the album.”

Listen to ‘Happenin’’ below. 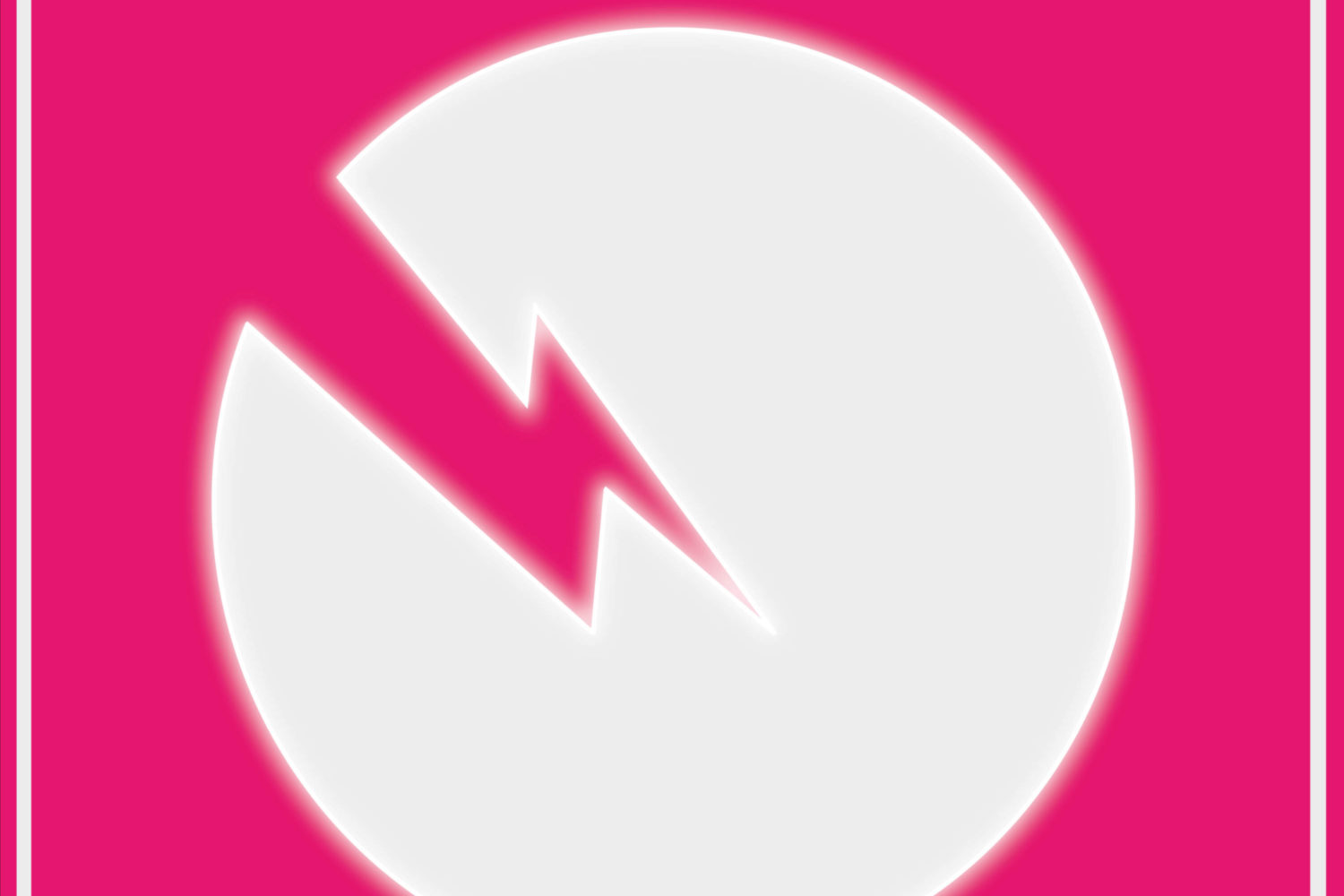 Summer Moon - With You Tonight

A record blessed with inspired guitar licks and sumptuous melodies. 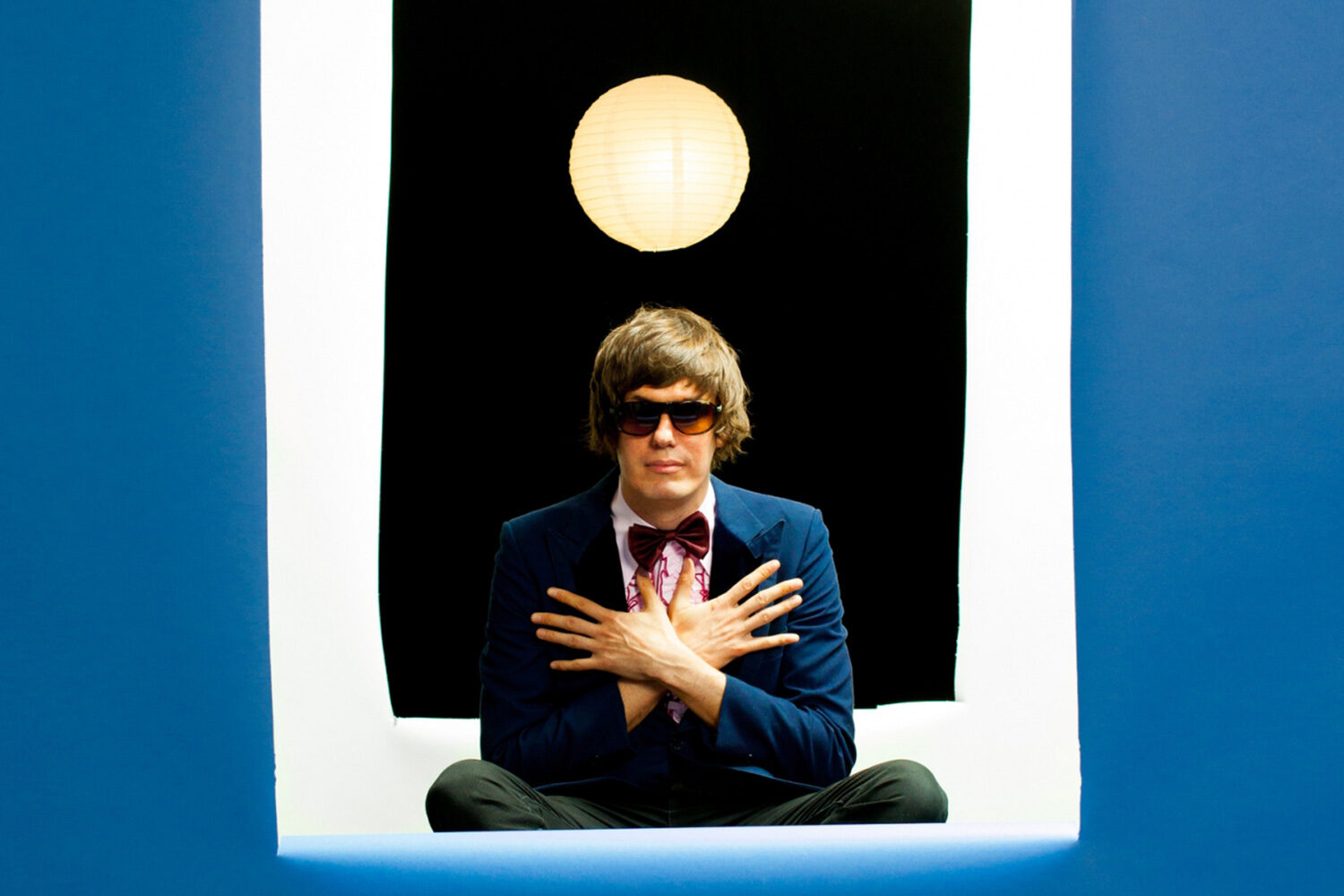 Summer Moon take to the streets in video for ‘Happenin’’ 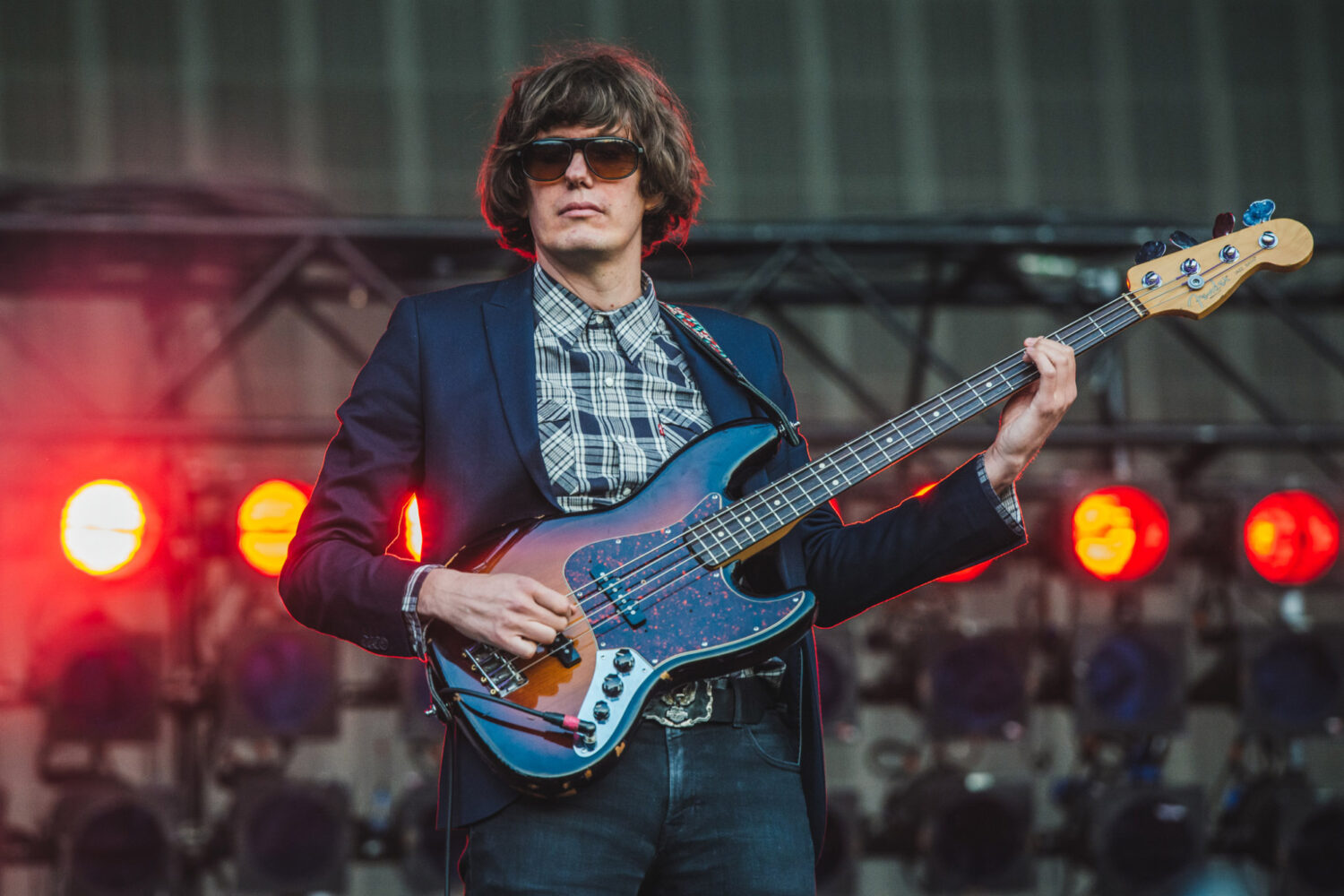 The new band features members of The Airborne Toxic Event and Jane’s Addiction. 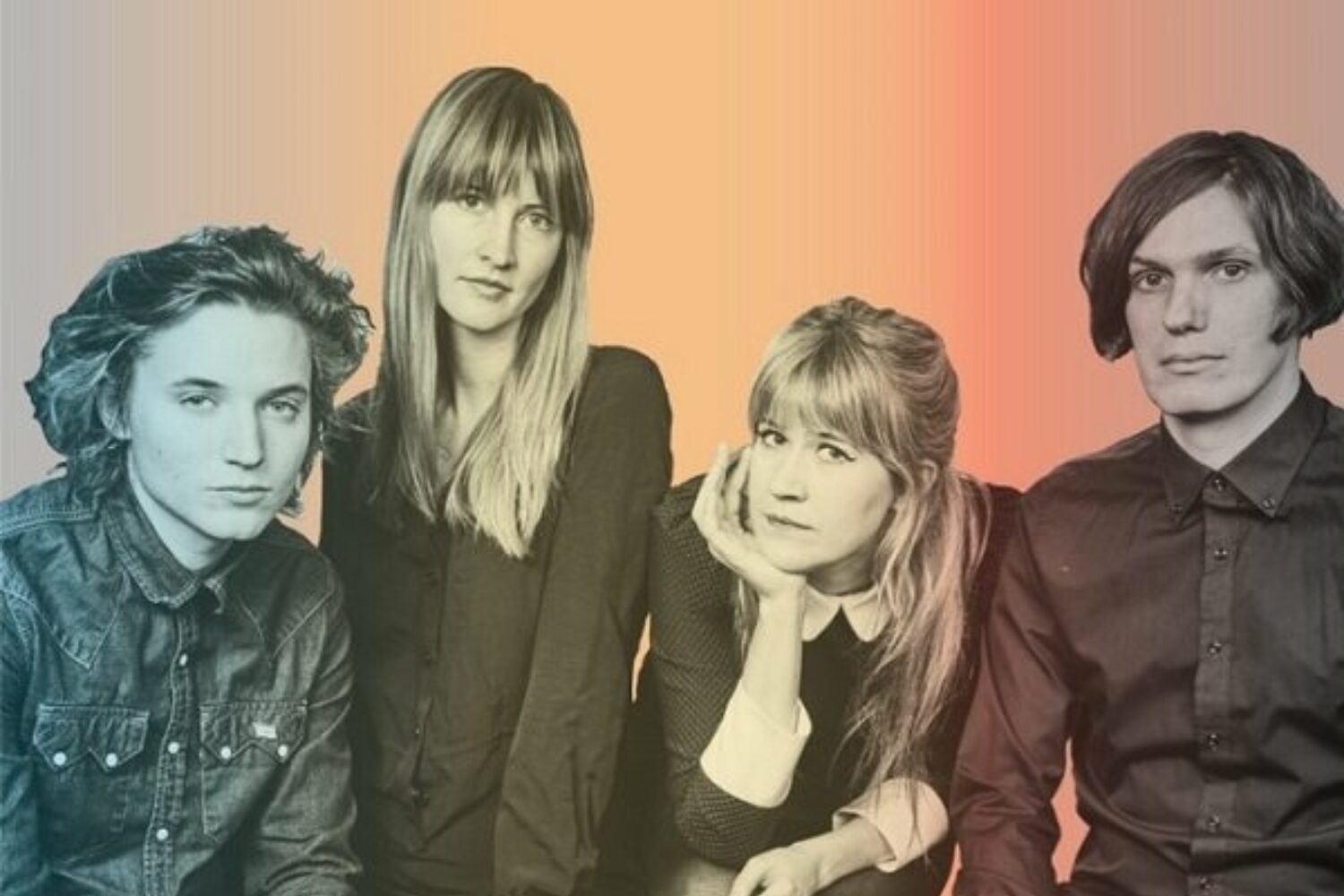 It’s the first full song to come from The Strokes bassist’s new project.