Blondie are heading to London’s Hyde Park this summer, to play annual big-band affair British Summer Time. Debbie Harry and co. will bring absolute belters like ‘The Tide is High’ and ‘Heart of Glass’ to central London on Friday, June 30th. And, even better, they’ll be playing alongside legendary drum-basher Phil Collins, ‘Over My Shoulder’ badlads Mike And The Mechanics and, erm, Starsailor. WHAT A LINE-UP.

There’ll be something ‘In The Air Tonight’ thats for sure! It’s a Yer Da bonanza!

Blondie are currently at work on a new record, and are collaborating with the likes of Charli XCX and Sia, Johnny Marr, and Strokes’ guitarist Albert Hammond Jr. The album - produced by St. Vincent and Sigur Rós collaborator John Congleton - is slated for release in March.

Elsewhere, The Killers Justin Bieber, Green Day, Kings Of Leon and Tom Petty & The Heartbreakers are confirmed to play BST. 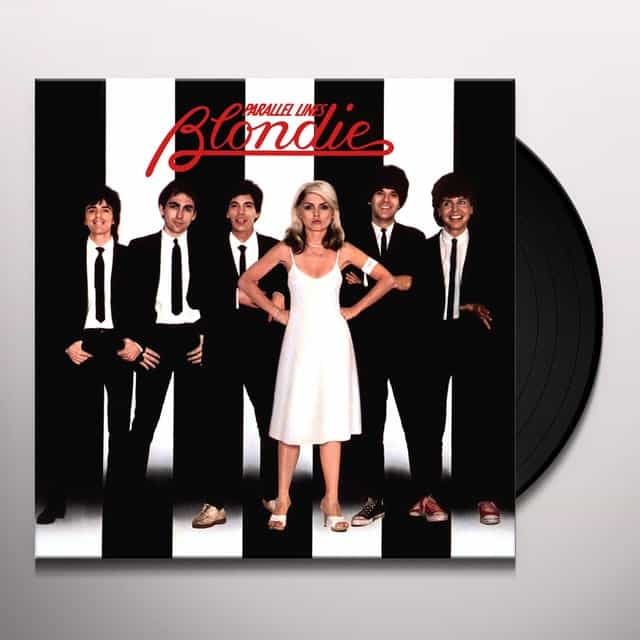