Following in the footsteps of Metallica and Dave Grohl, St Vincent has become this year’s ambassador to Record Store Day.

But who wants to do a boring old statement on your website telling everybody how happy you are? Instead, why not do a really funny video letting everyone know about your new role? That’s exactly what Annie Clark has done, with the help of Funny or Die.

In the video, she’s informed by her manager that she’s become the ambassador to a little Russian island called Recorstorda. Something’s a bit fishy though. Her manager has his tie dipped into his mug of tea, hasn’t even got a working PC and isn’t even wearing trousers! Nevertheless, Annie launches into getting ready for her new position, hiring a speech and movement coach and learning about the national drink (fermented reindeer spittle. Nice).

After she gets all dressed up in a mix of looks fashioned from history’s more infamous figures, Annie sets to work. In a pretty baffled record store. And she’s not even allowed to fire that manager either! Well, being Record Store Day ambassador is a much nicer job than being ambassador to Recorstorda anyway.

Watch St Vincent become ambassador in the video below.

St. Vincent Becomes Ambassador To Recorstorda from Funny Or Die 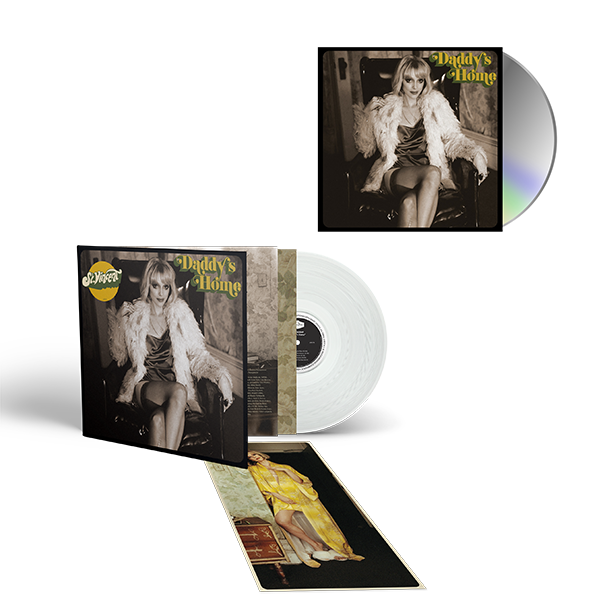