The Roundhouse may have its name for hosting an eye-wateringly illustrious list of artists, from Bowie, Ramones and The Clash in years gone by to the pop behemoths slumming it as part of Apple’s annual takeover, but each spring, its smaller spaces come to life for Roundhouse Rising, a week-long celebration of the upcoming.

Tonight at the 150-capacity Sackler Space, London-based openers Calva Louise are case in point: the night’s compere points out they’re almost a ‘house’ band, making “daily” use of the venue’s practice spaces. It’s time that’s paid off. Not only are they near-impossibly tight while taking most of their cues from fast-tempo US punk (think Dead Kennedys rather than Ramones), frontwoman Jess Allanic’s surf-rock guitar solos are pin-precise. 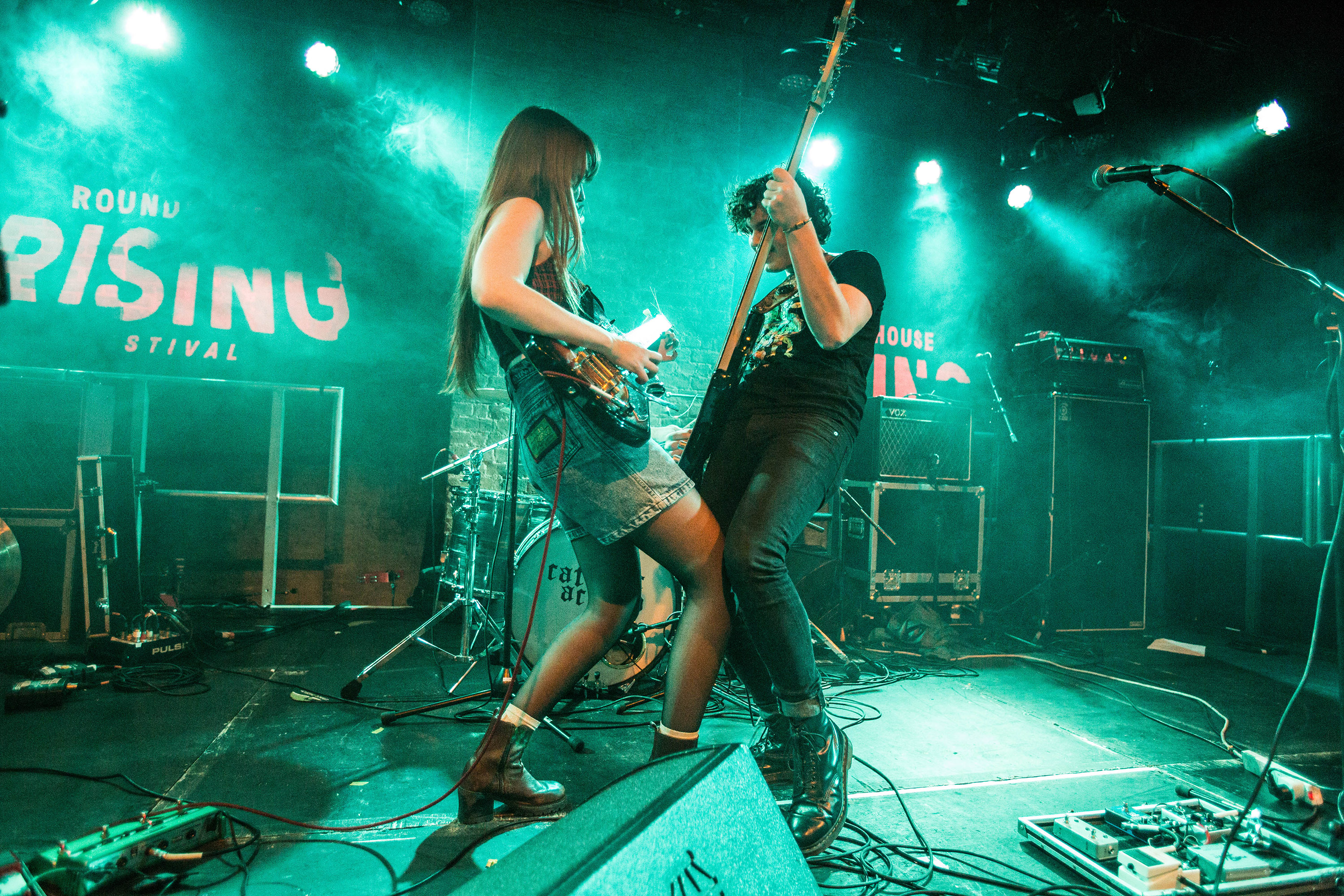 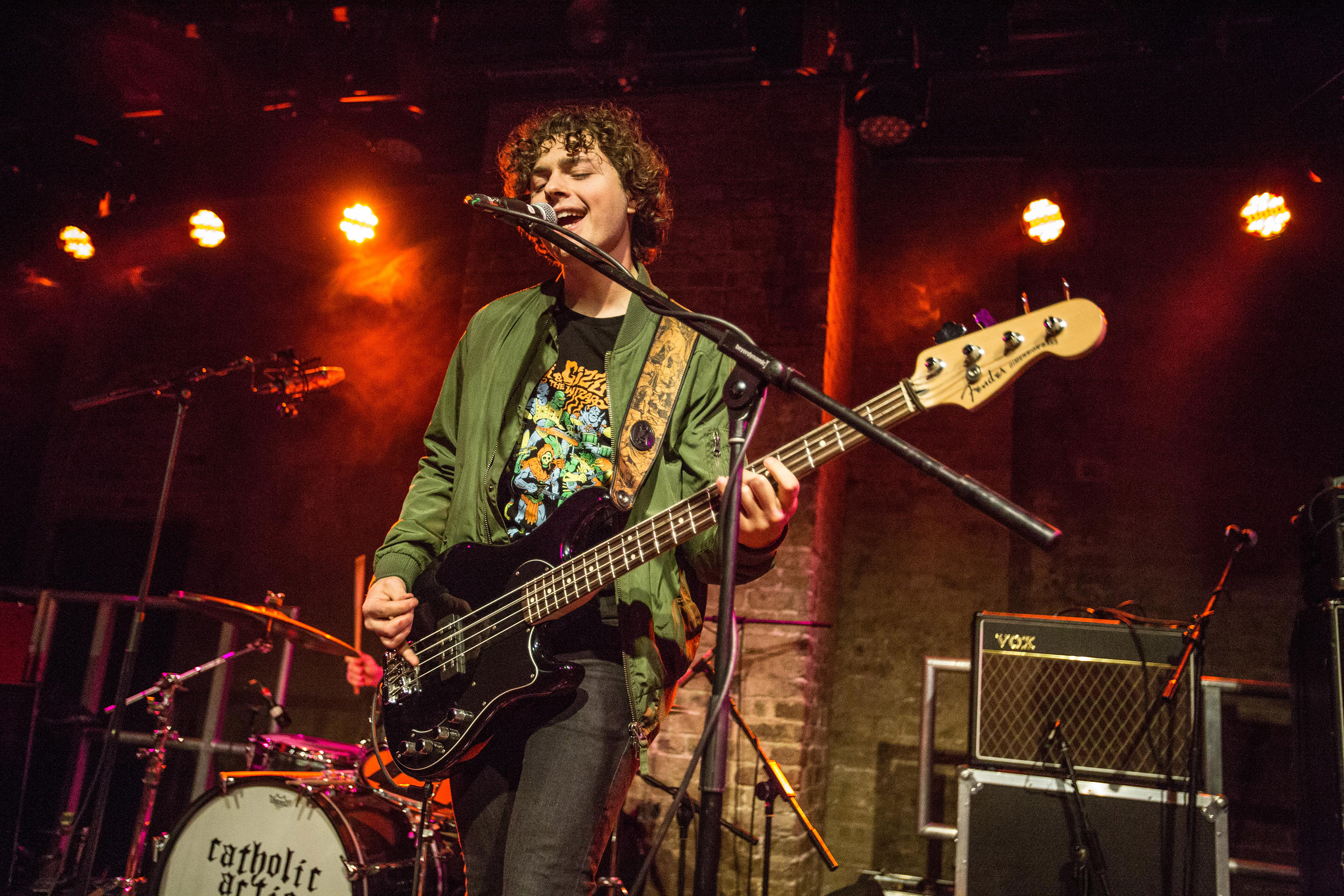 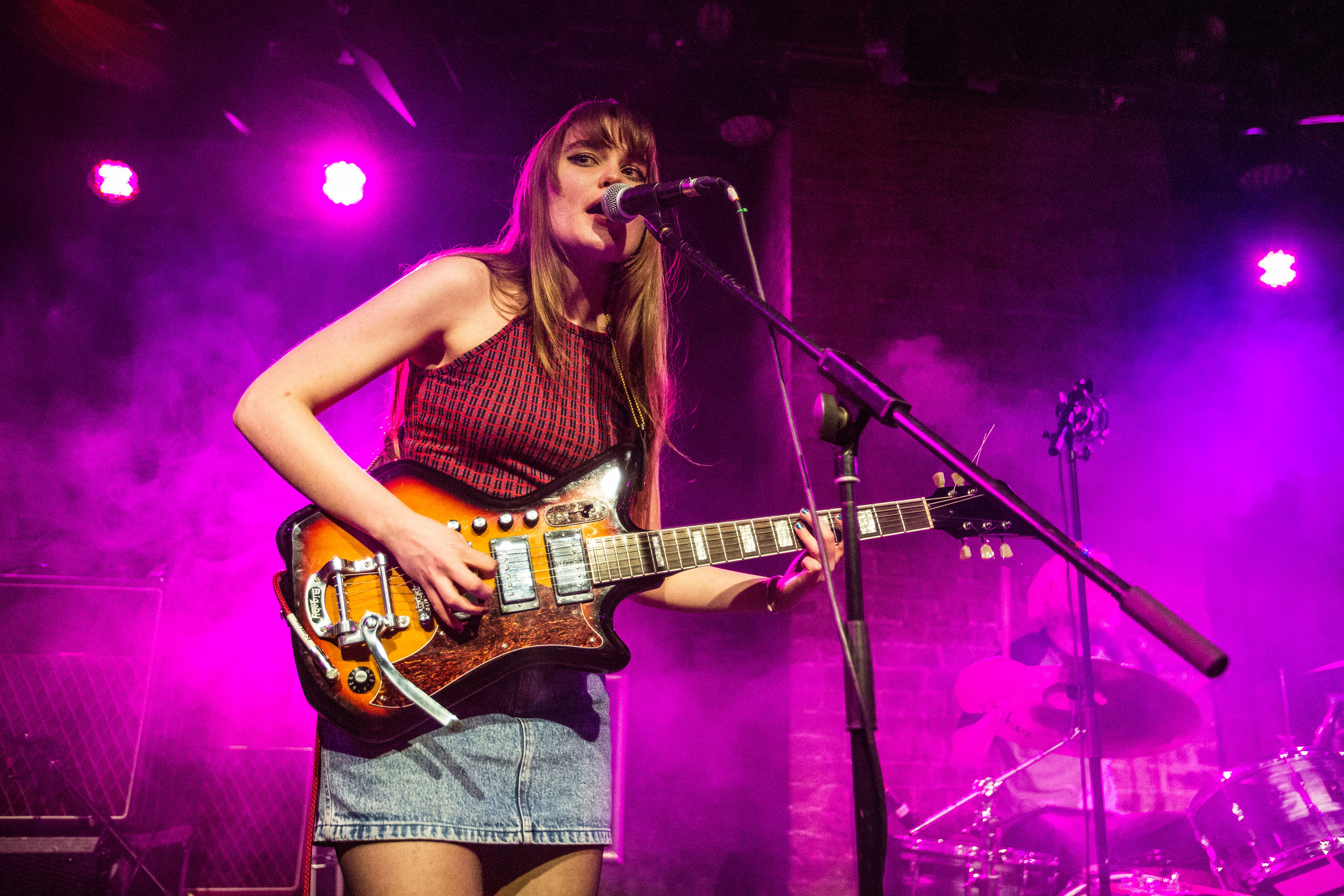 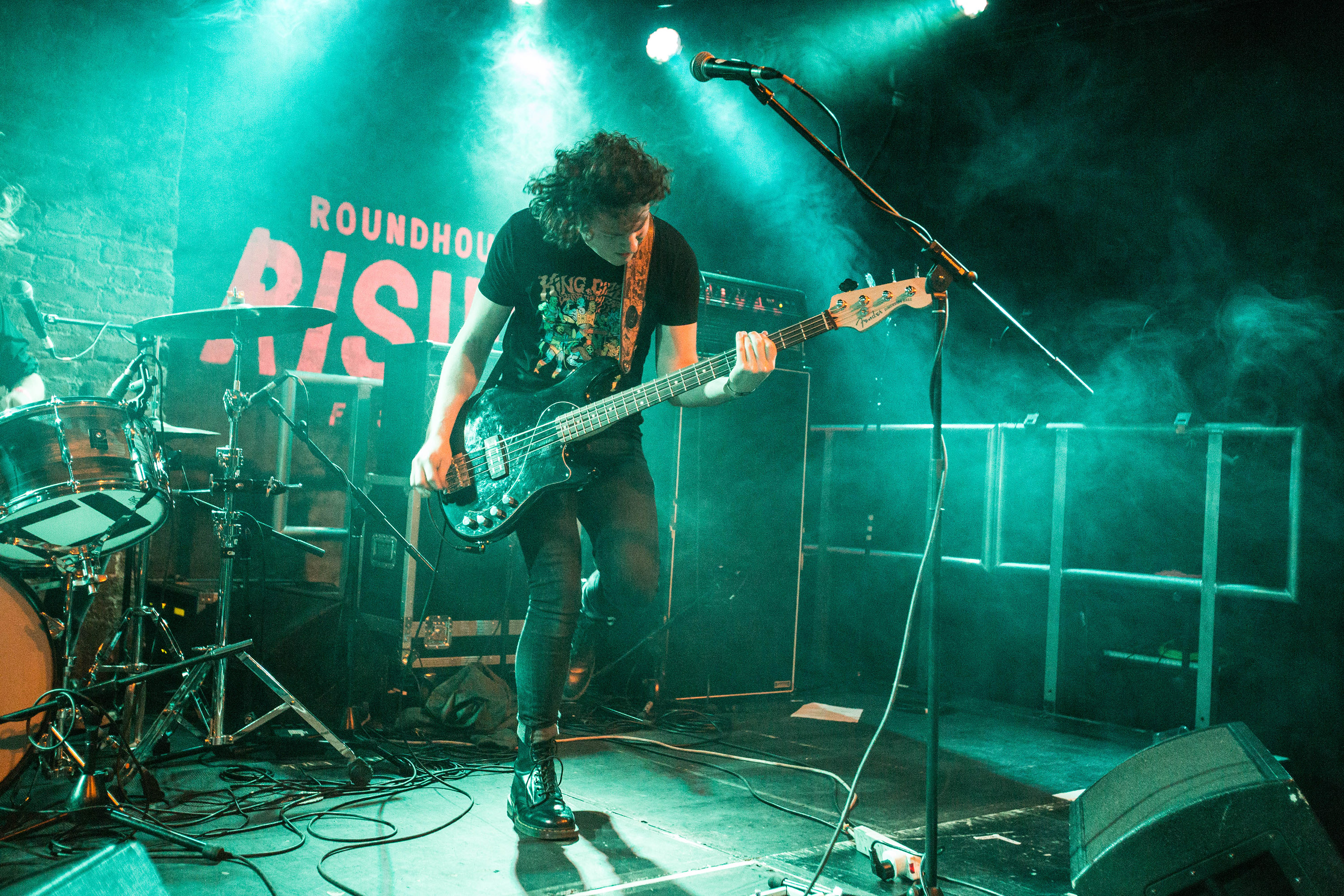 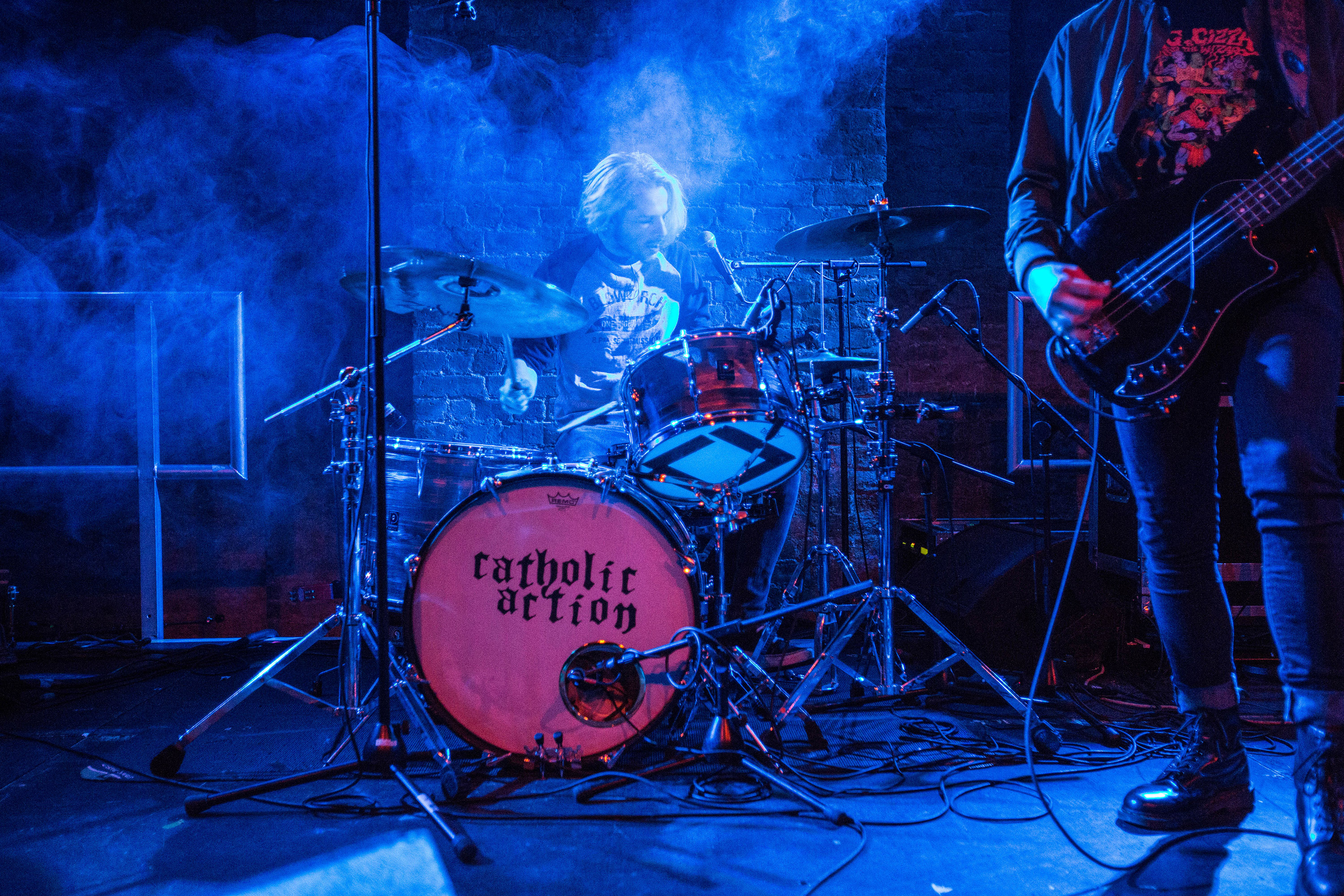 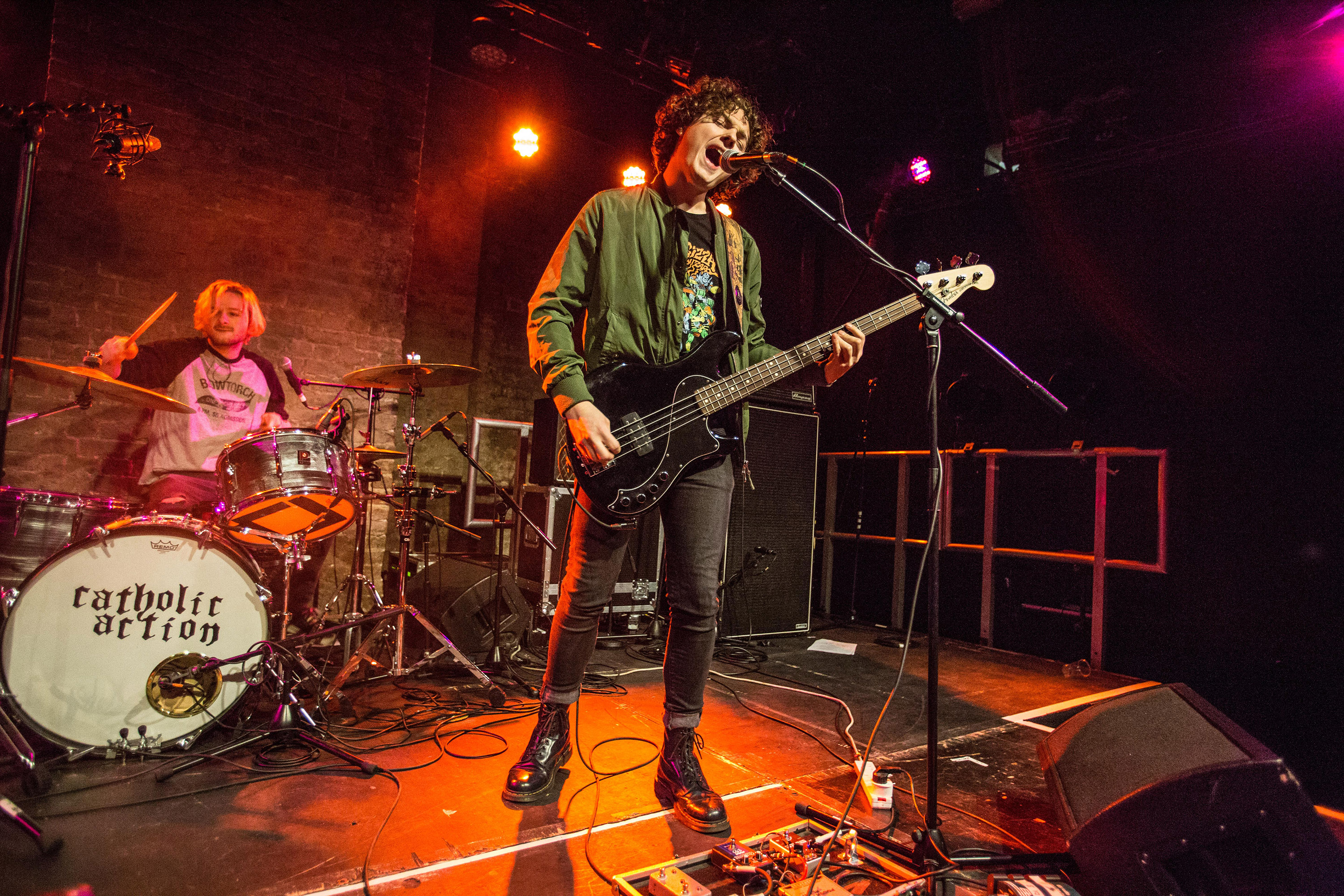 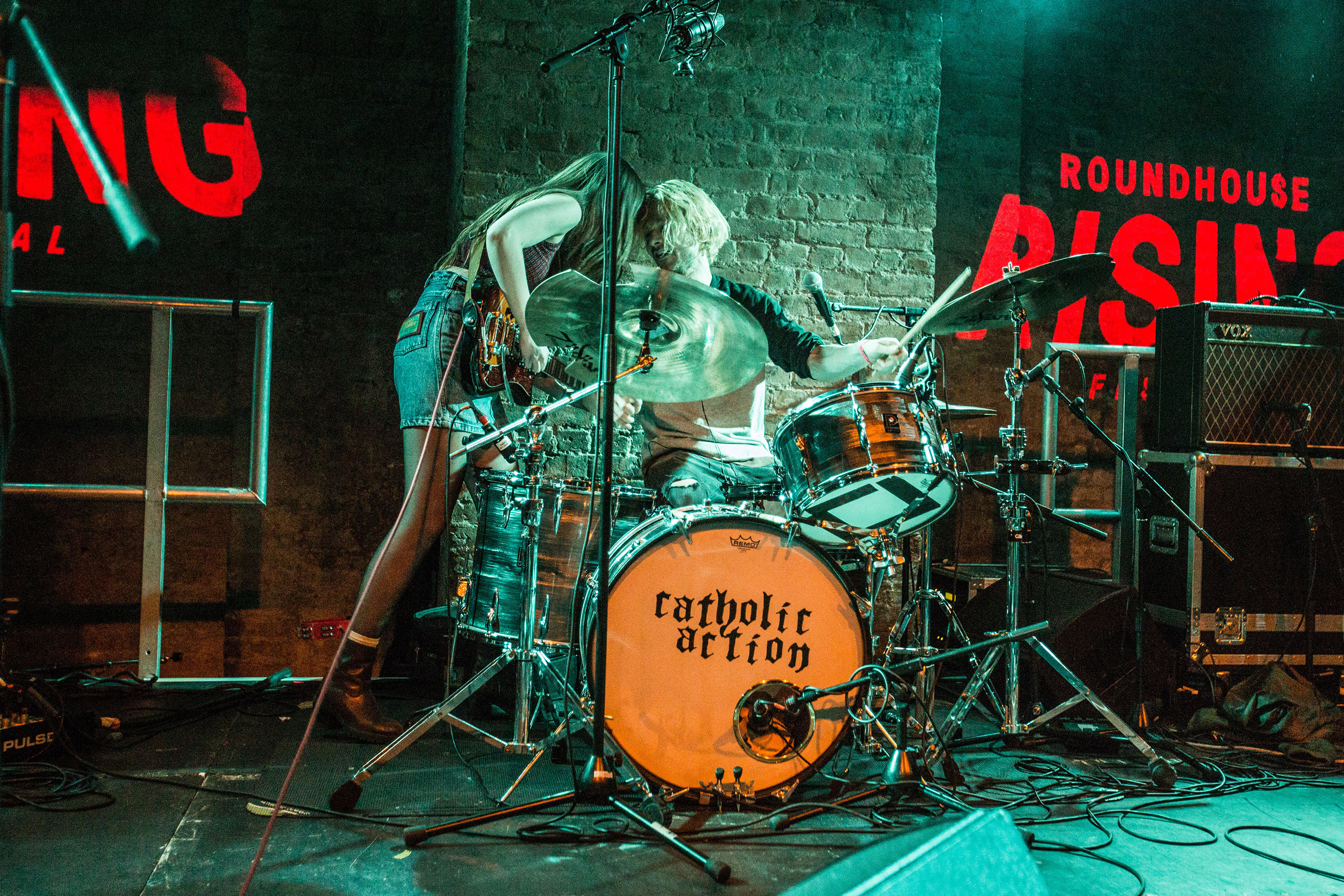 Bristol-based Swimming Girls then take things down a notch, their atmospheric synth-pop coating the Sackler Space in a syrupy sweet haze, as they pummel through their expansive anthems-in-waiting leaving the room in a near-hypnotic trance. 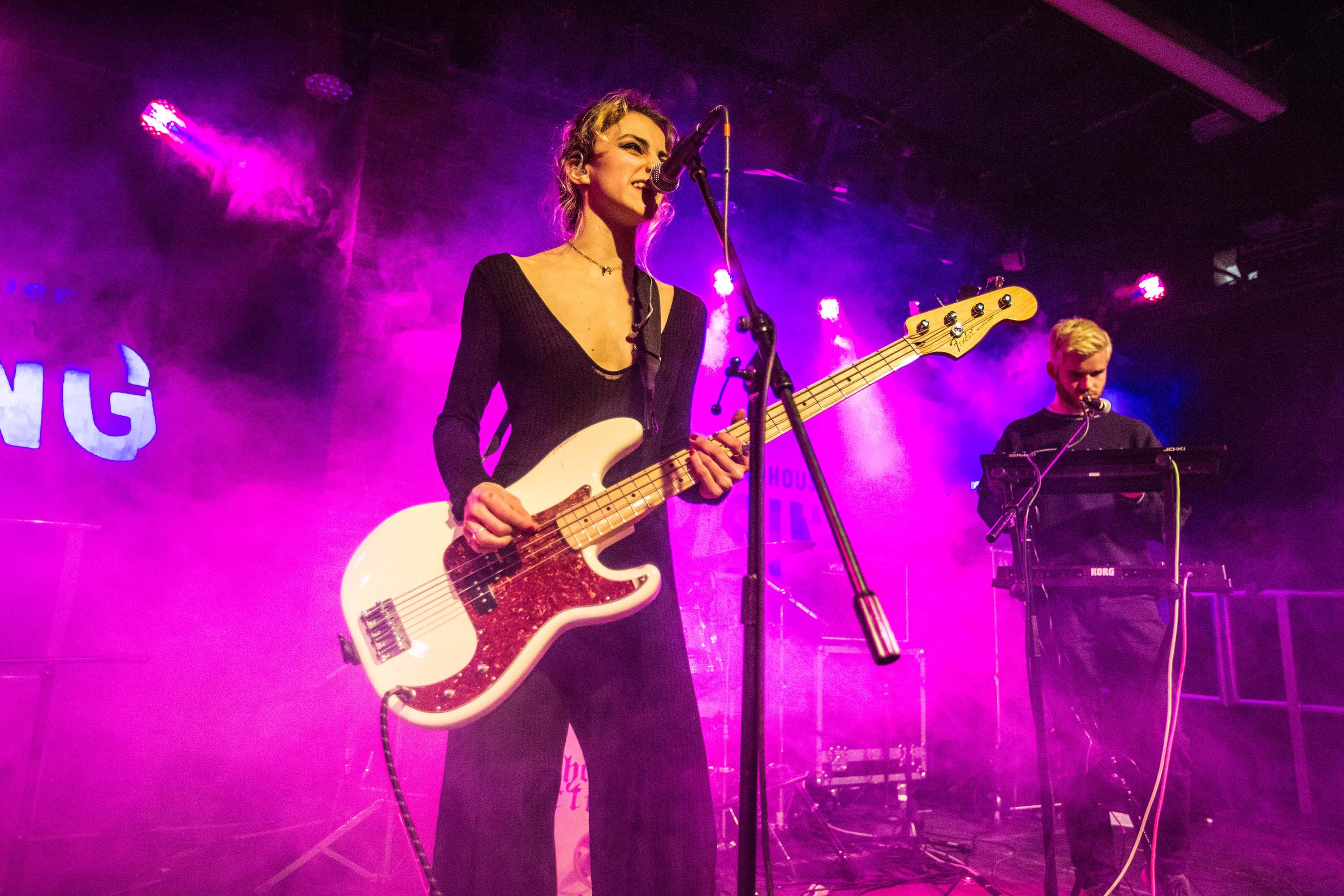 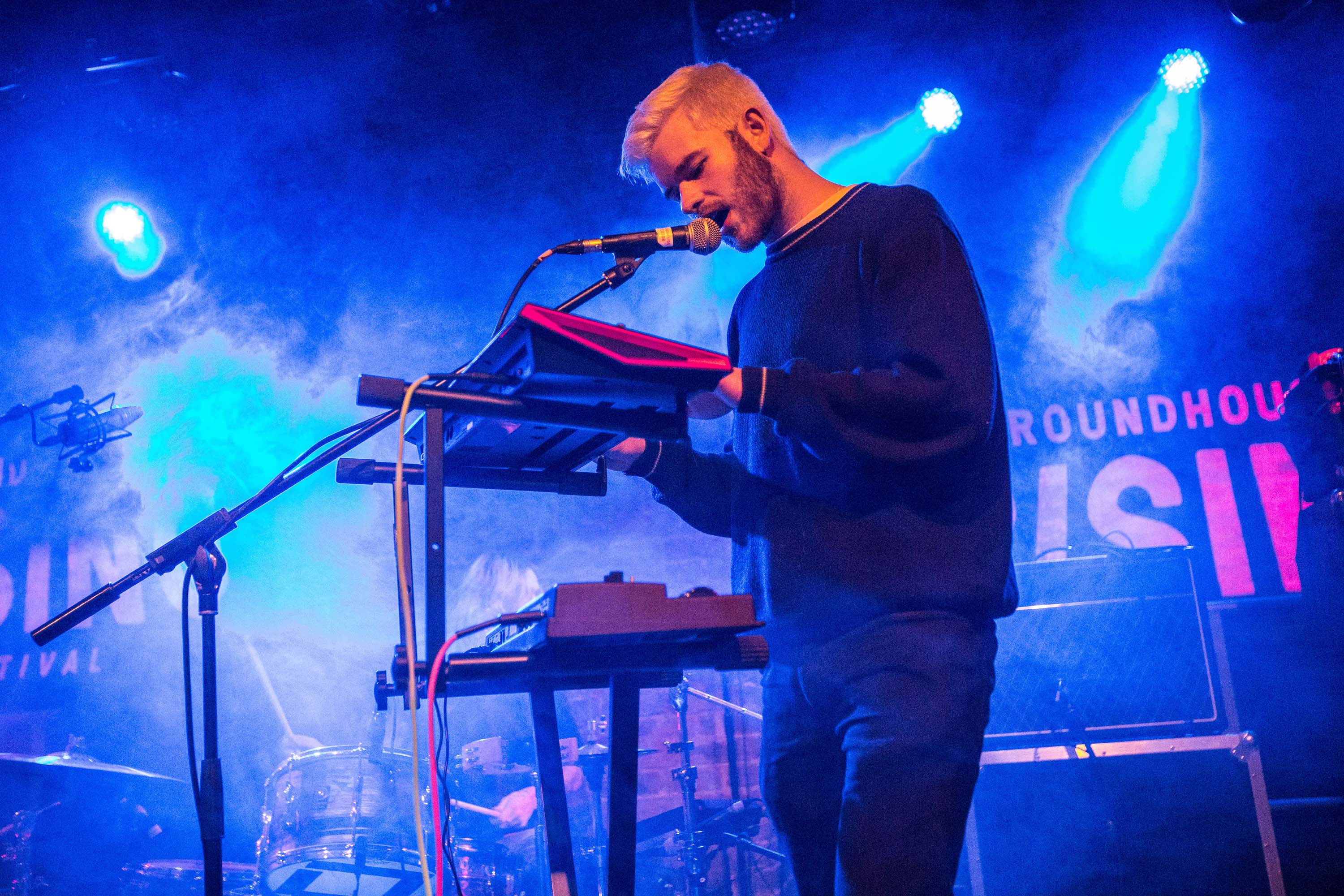 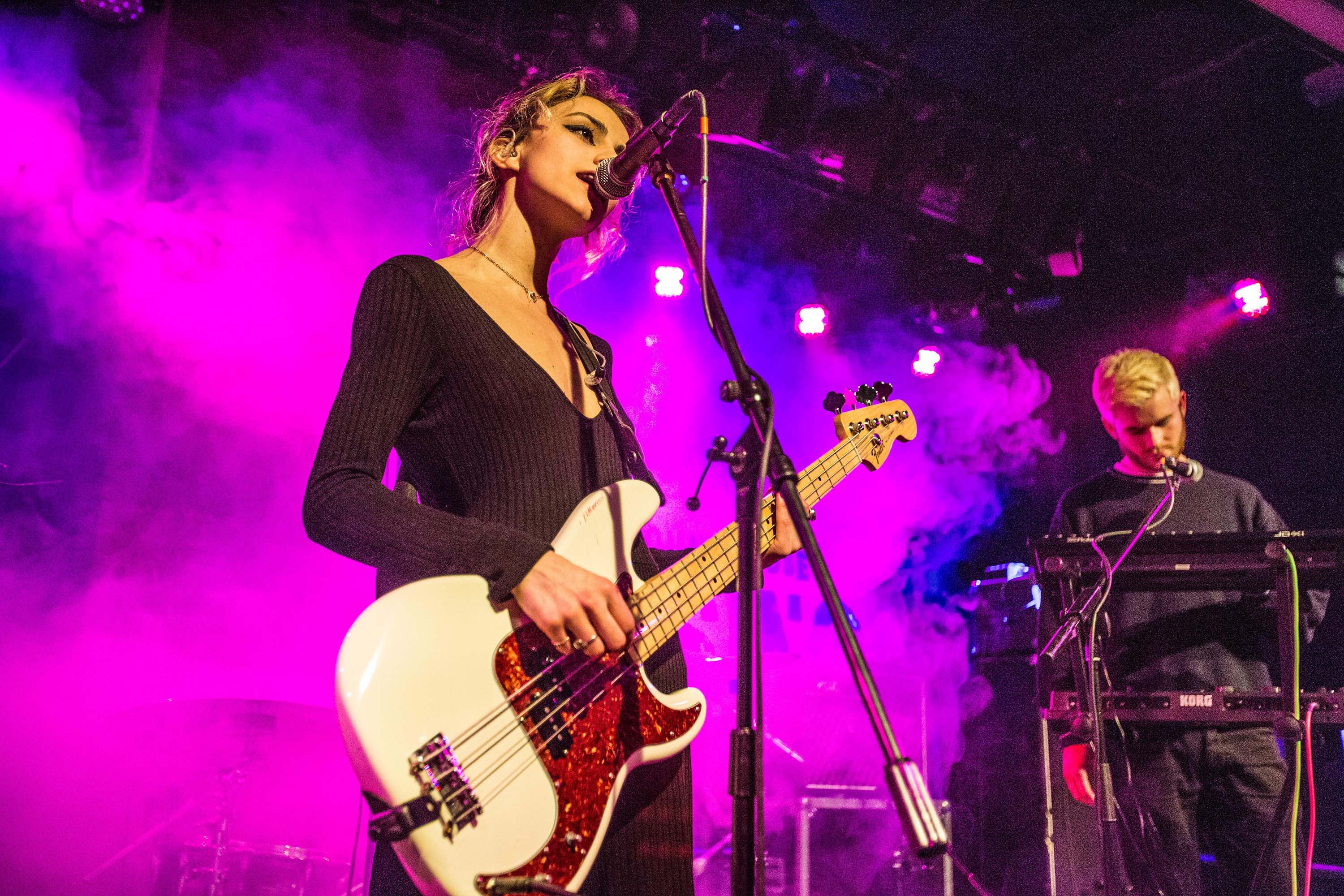 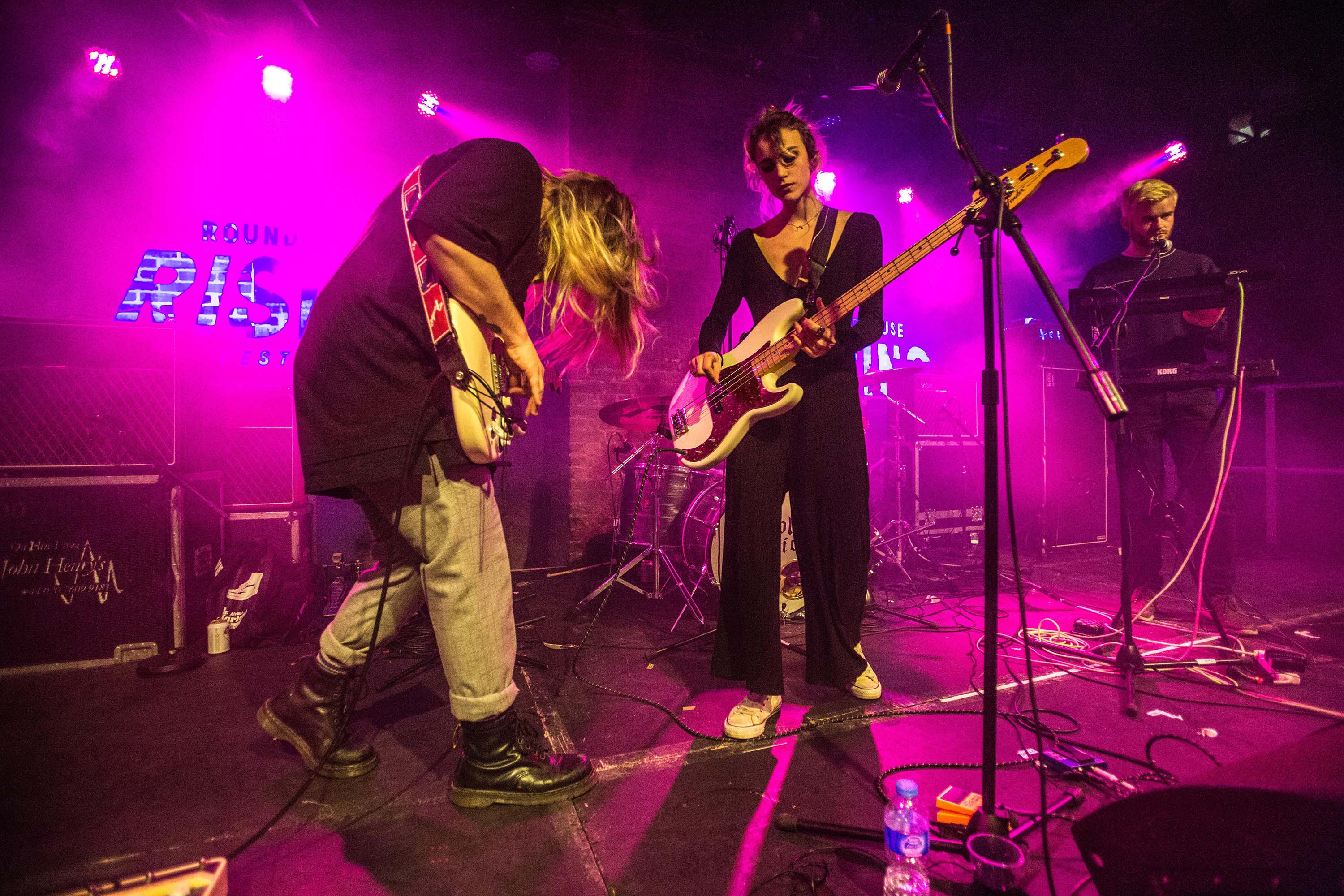 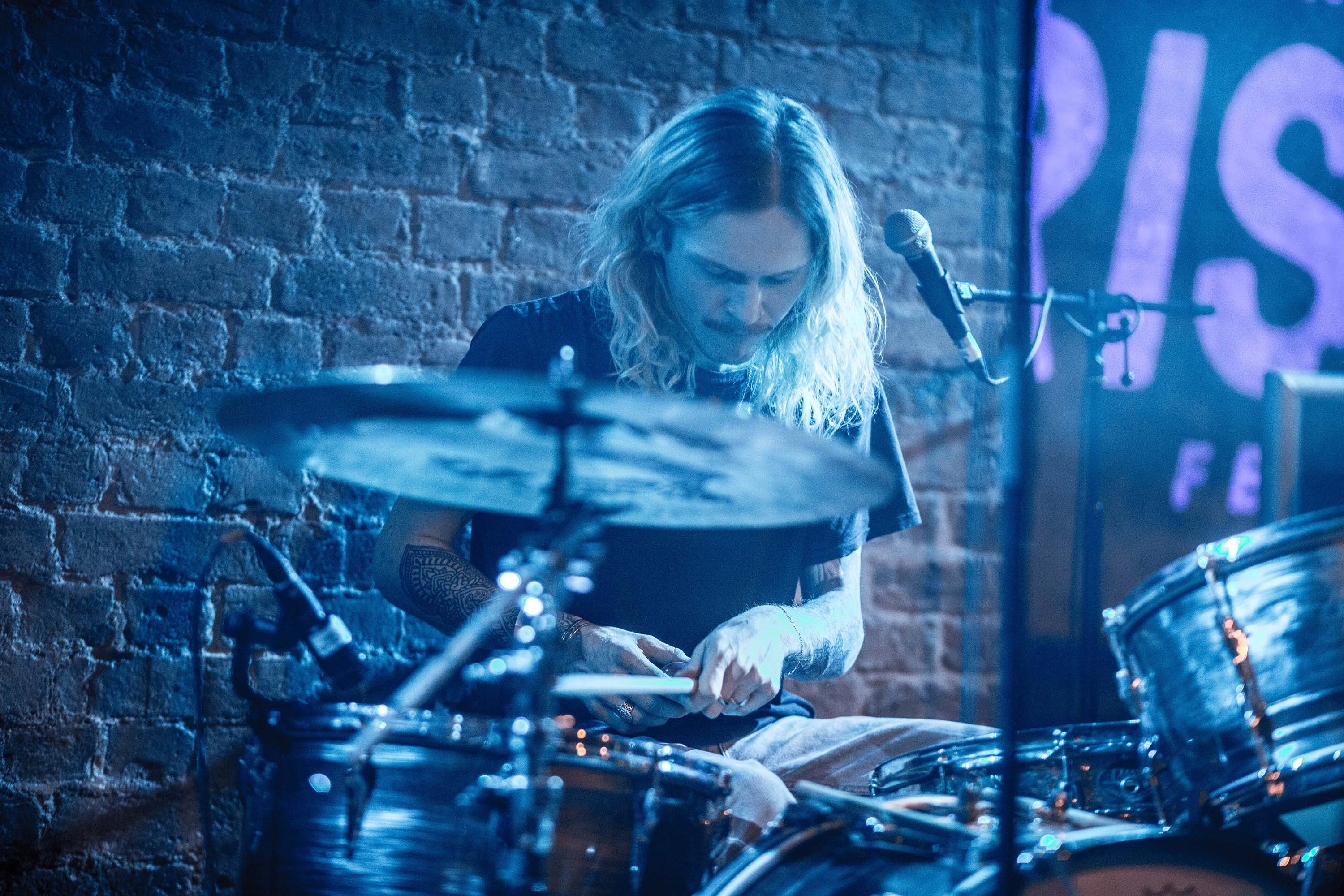 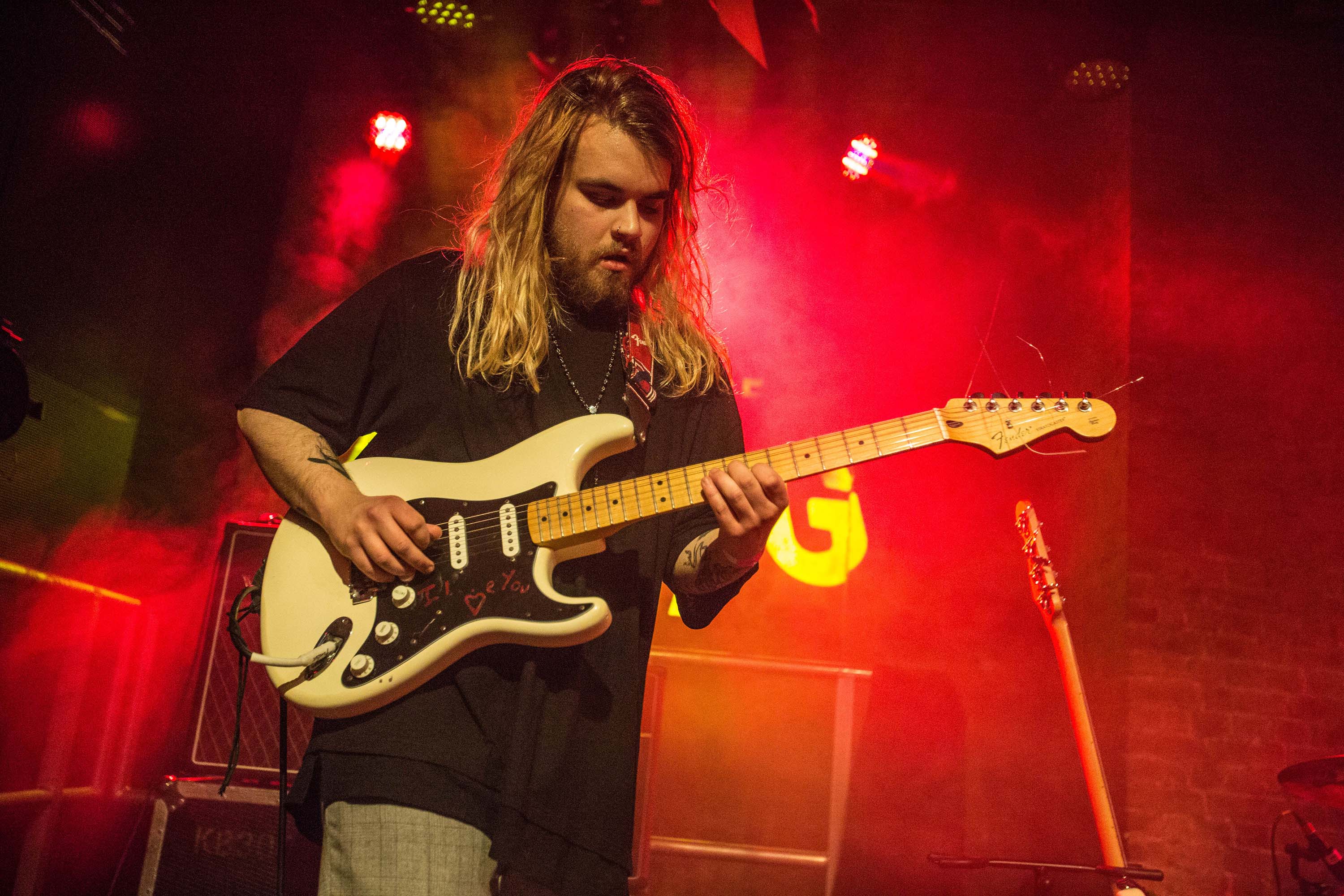 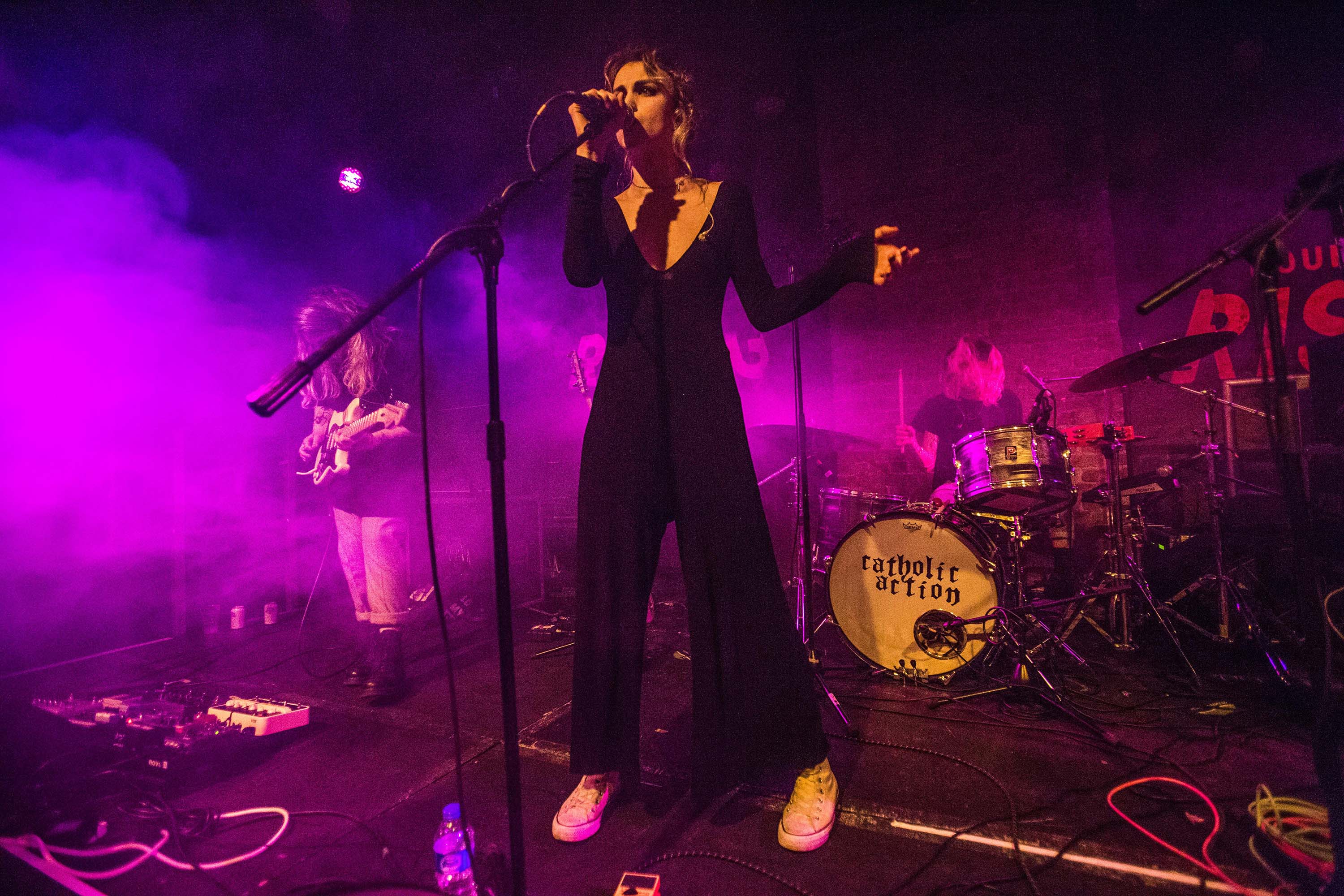 One enthusiastic audience member might yell for ‘Rita Ora’ between every song until the single is played, but there’s more in Catholic Action’s arsenal than celebrity odes. Part Franz Ferdinand post-punk disco (yes, they’re from Glasgow, we know), part glam rock stomp, when frontman Chris McCrory isn’t flinging his shoulder-length hair across the stage, he’s jamming in unison with guitarist Andrew MacPherson. There’s the immediate ‘Breakfast’, the expansive ‘Stars and Stripes’, but it’s closer ‘L.U.V’ that’s the jewel of their short-but-sweet headline set, still ringing around the small room as the crowd’s calls for more begin. 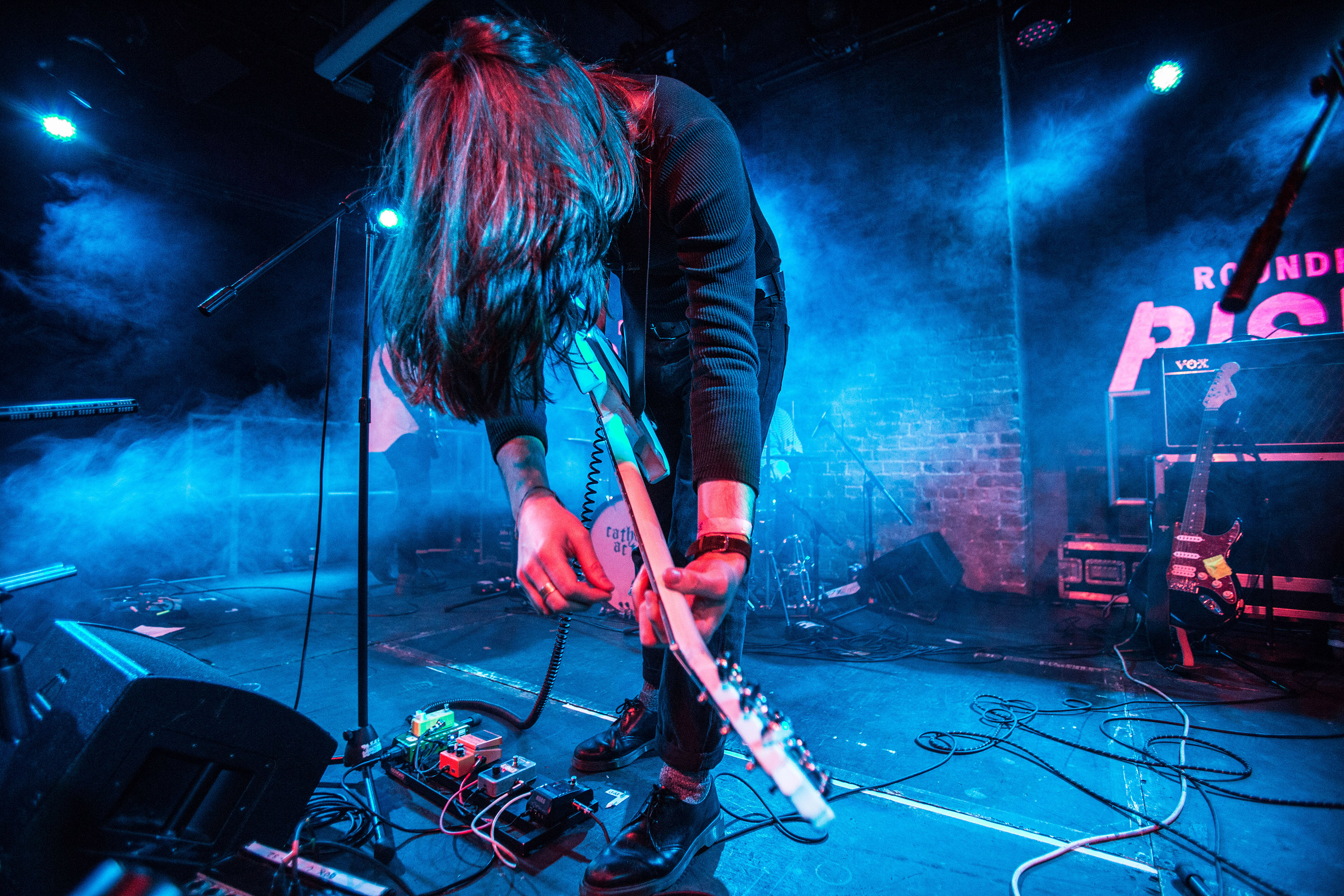 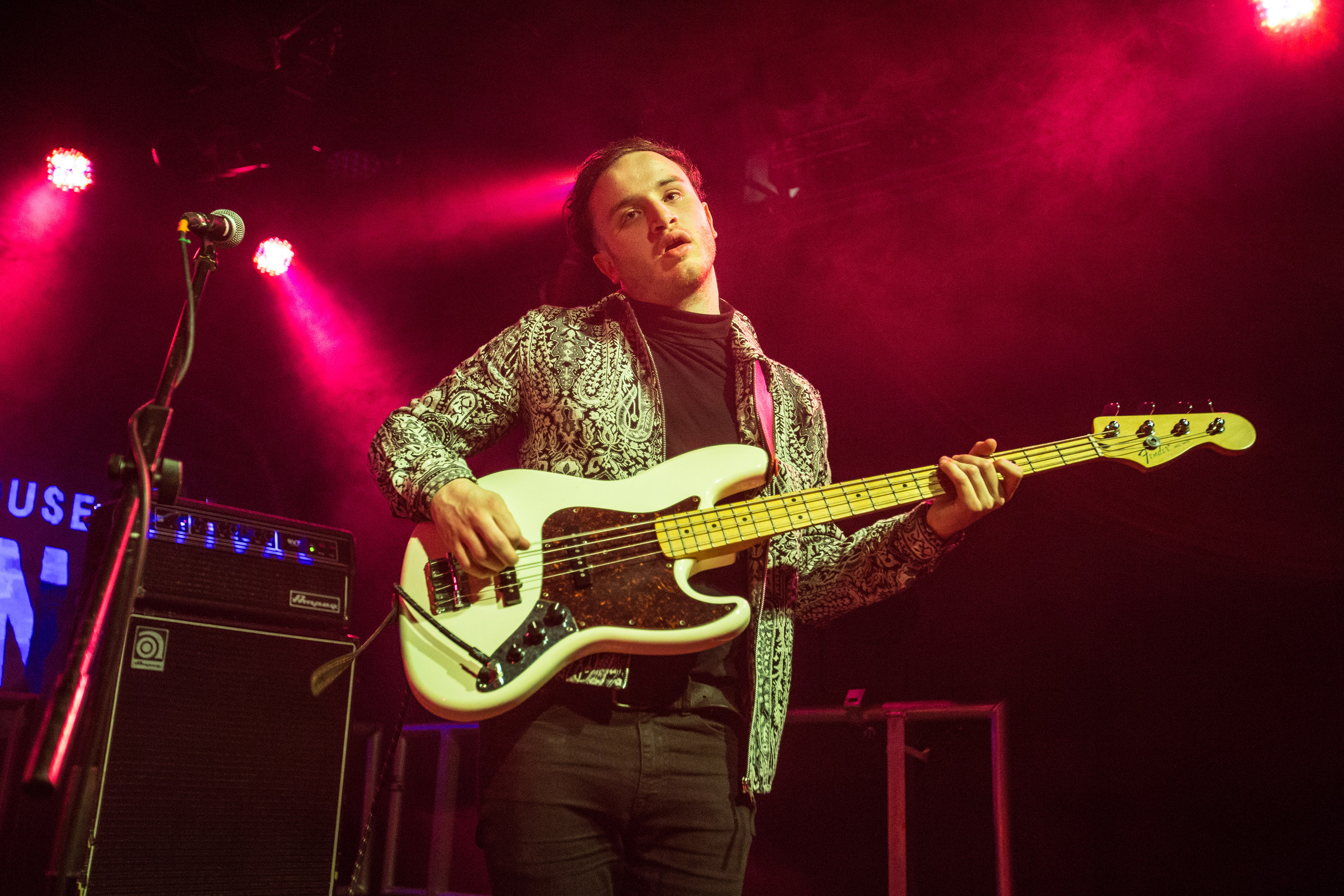 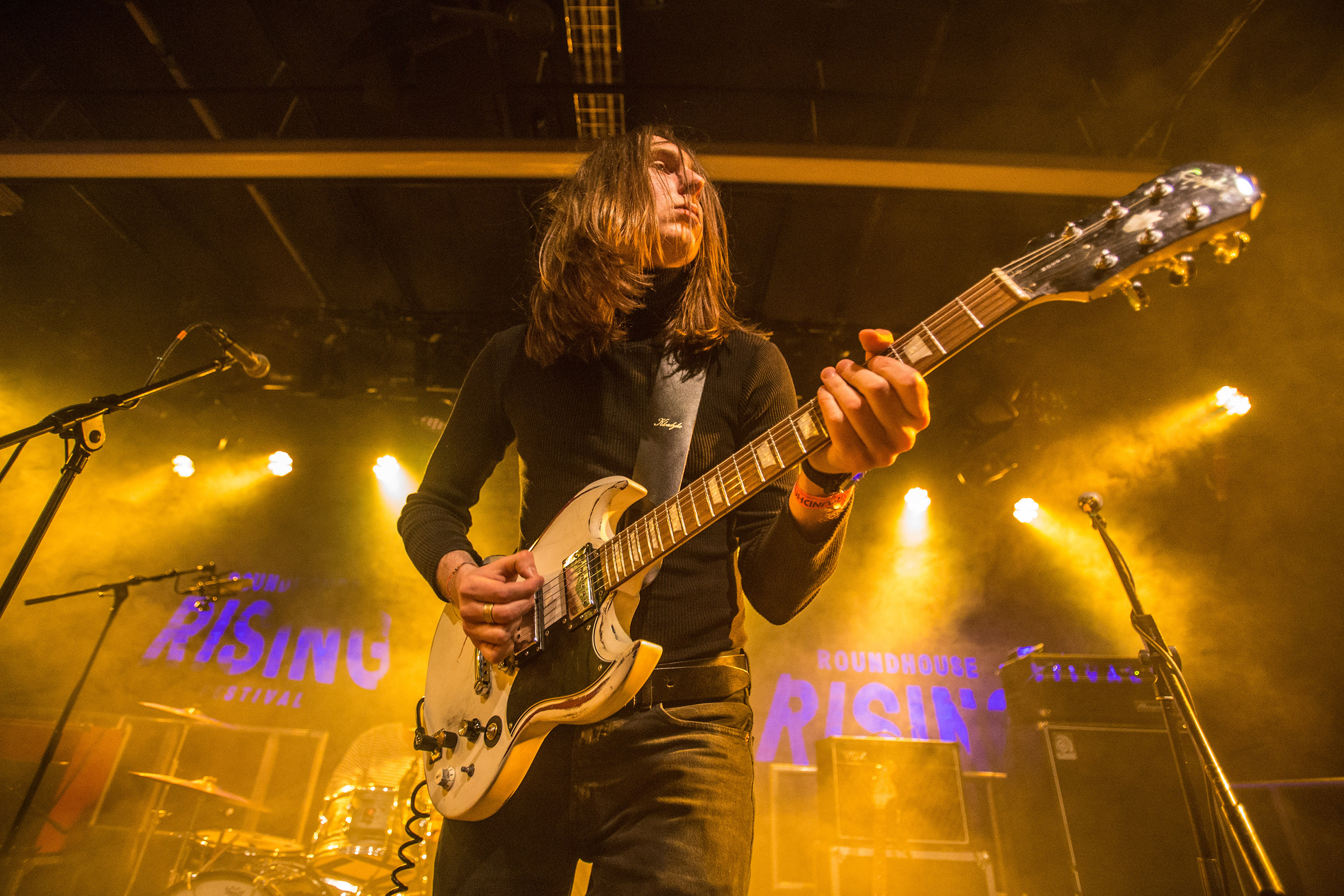 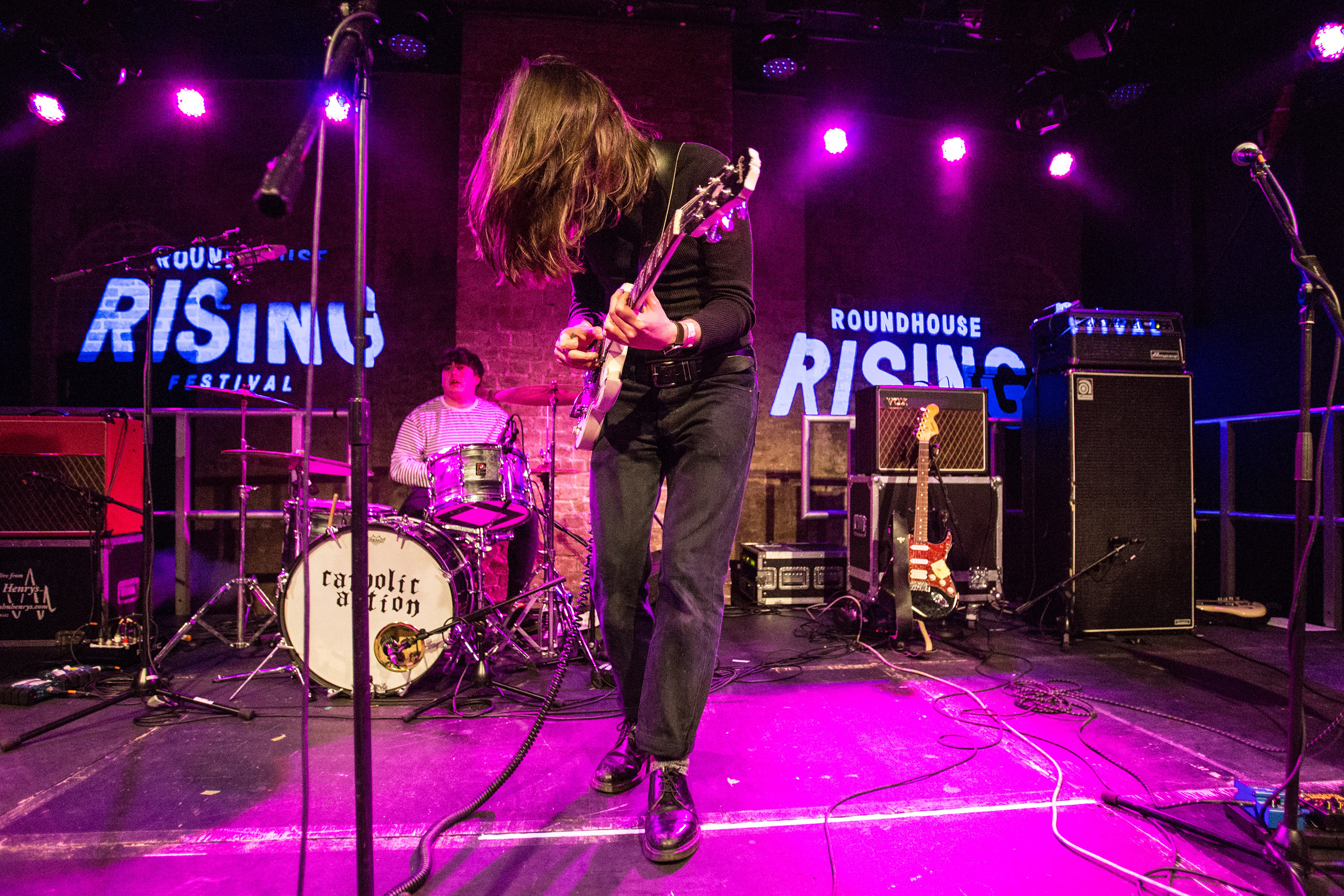 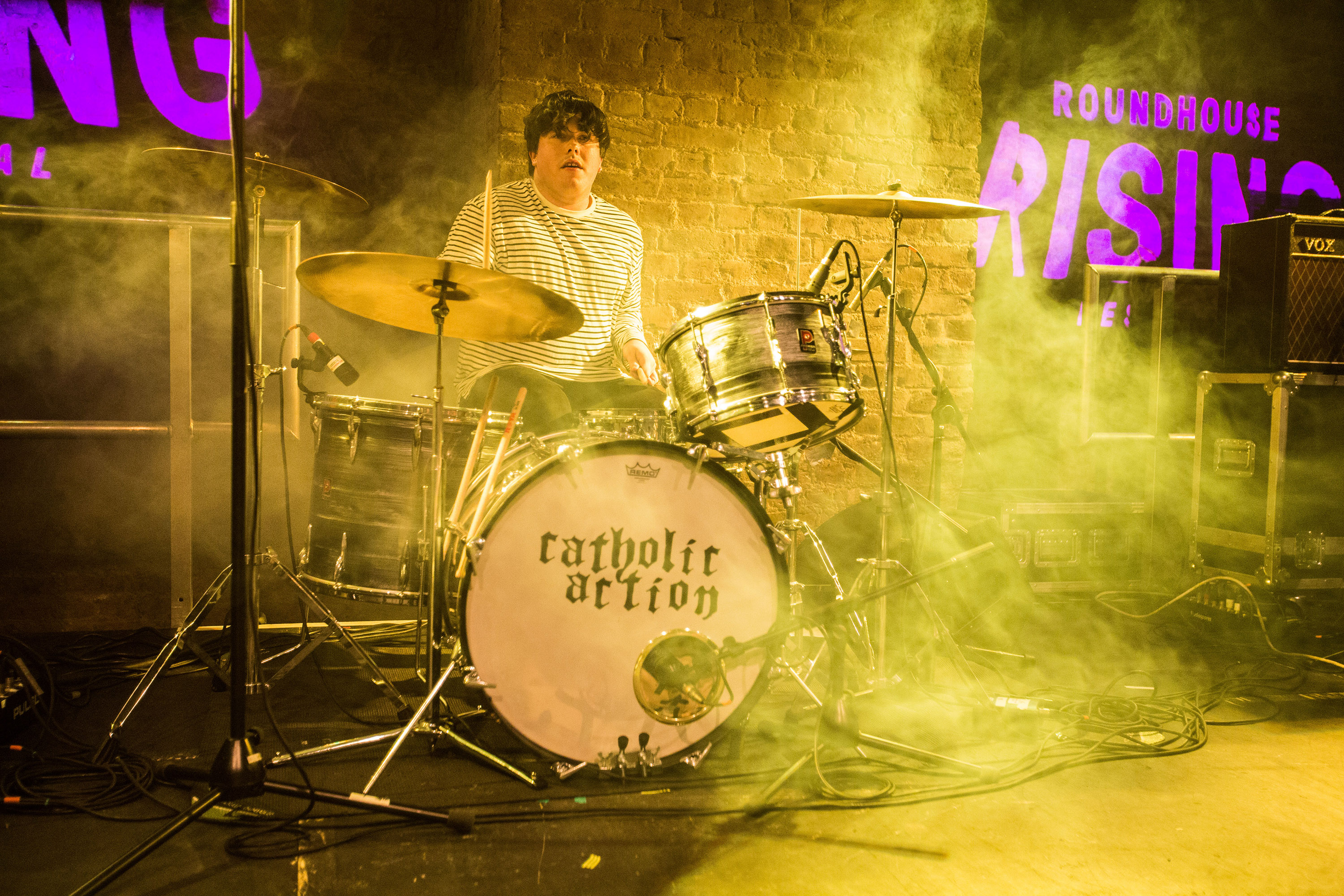 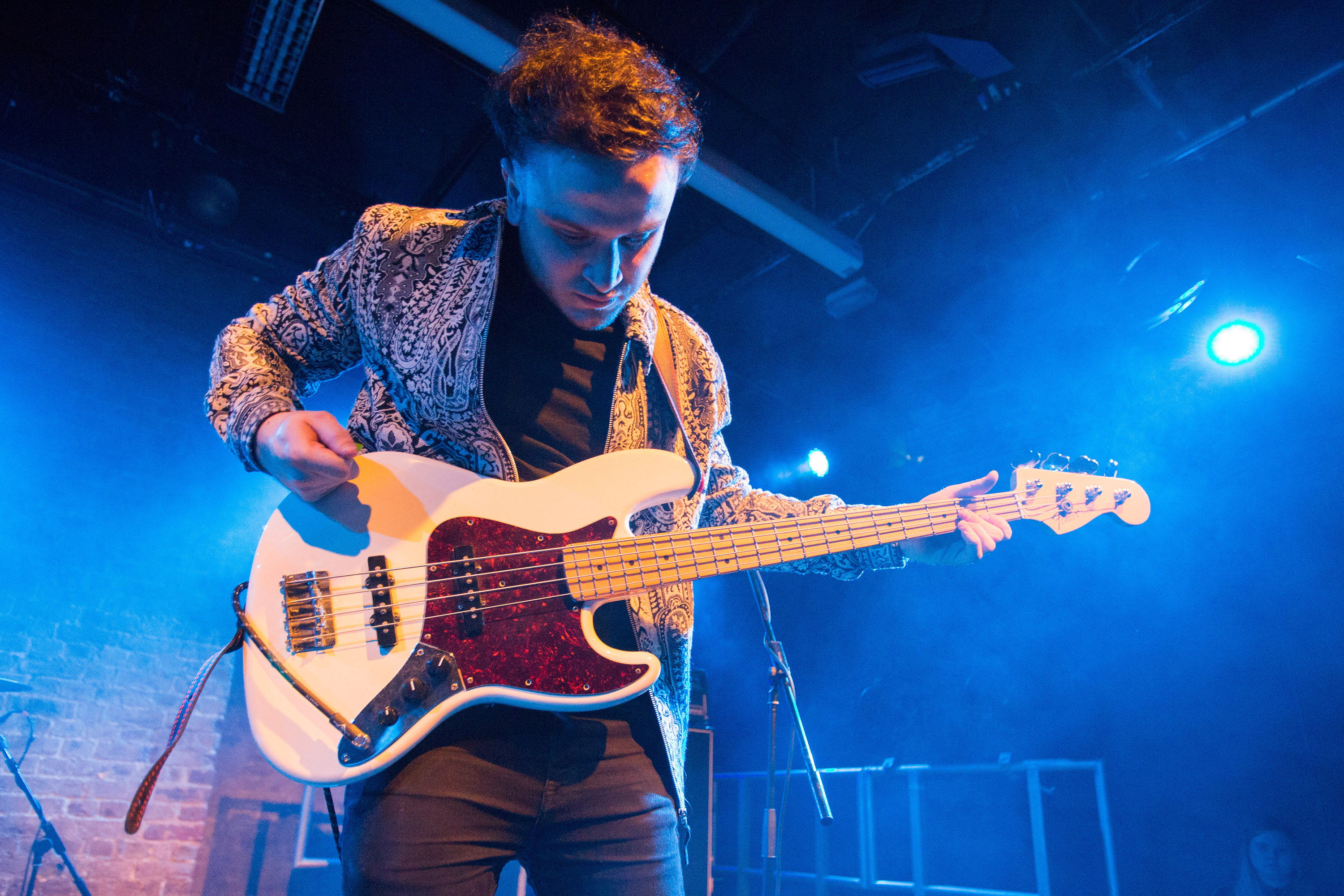 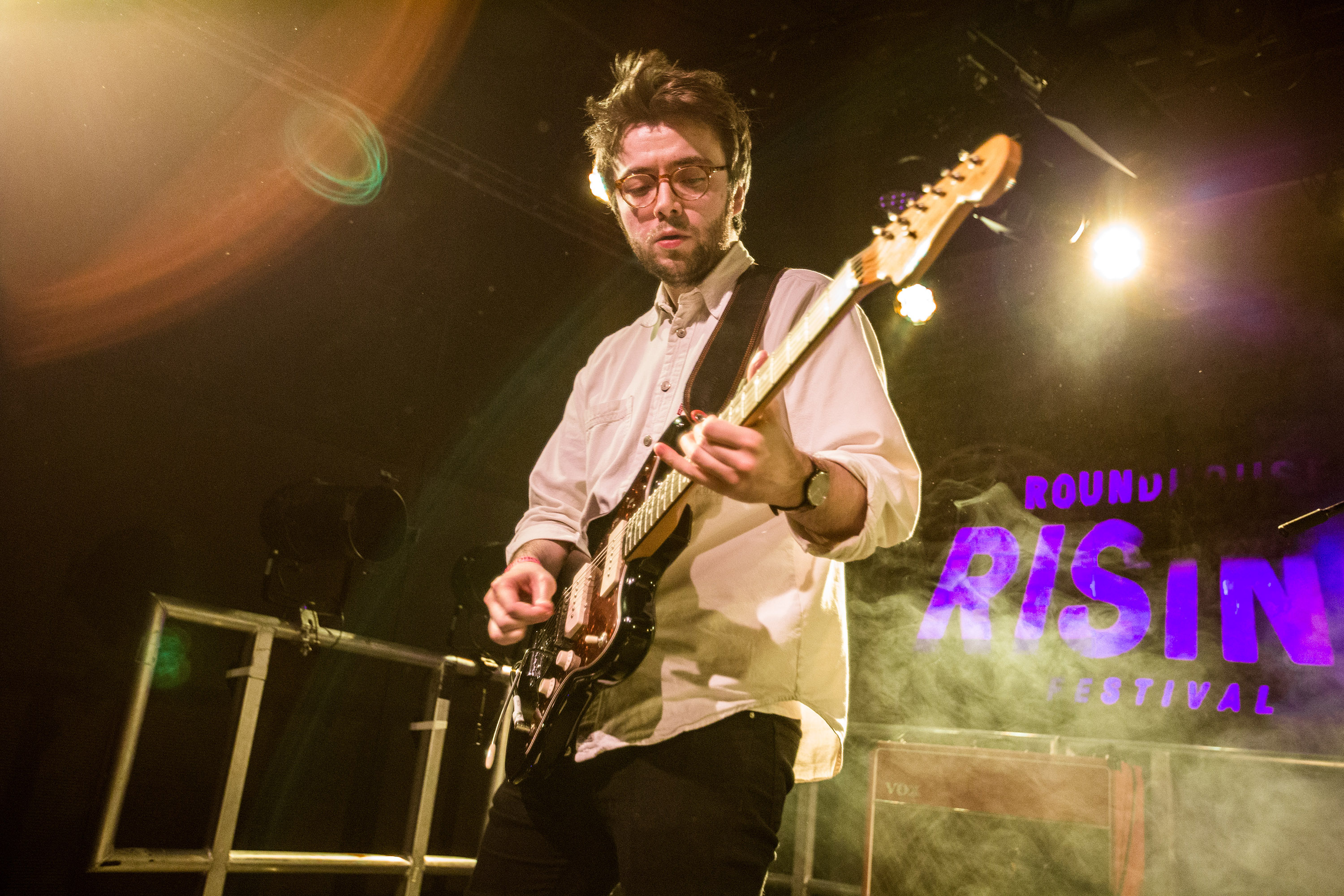 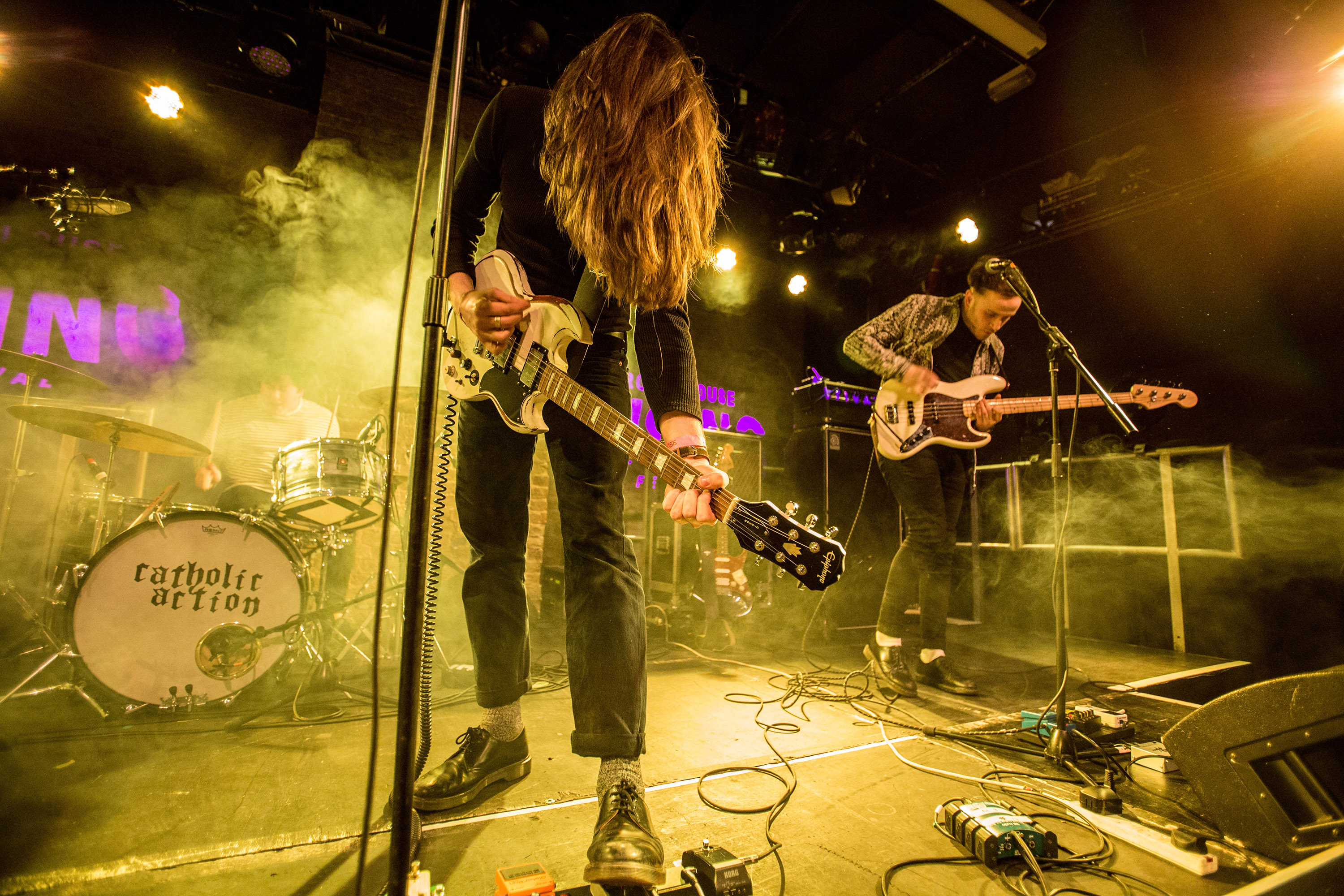 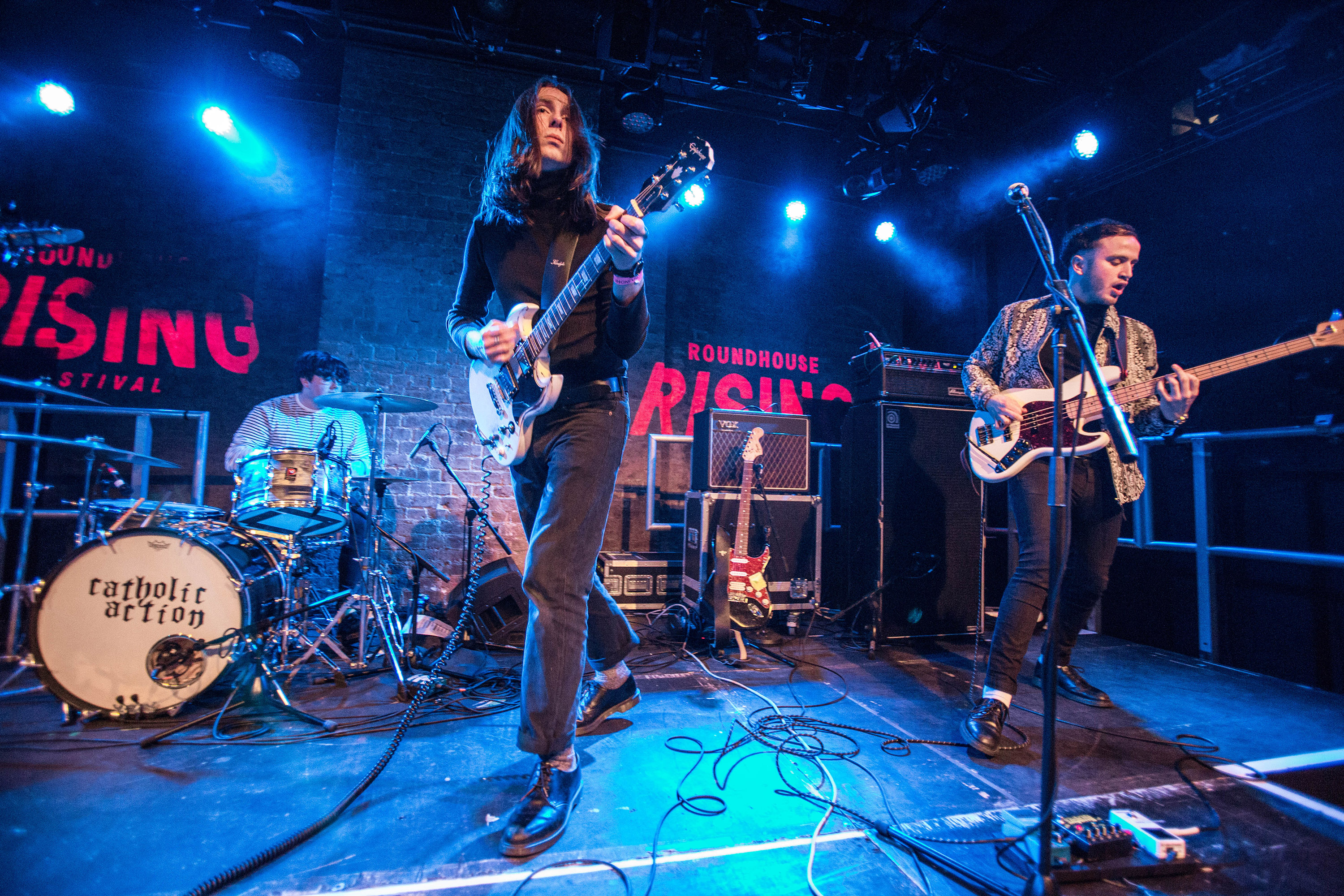 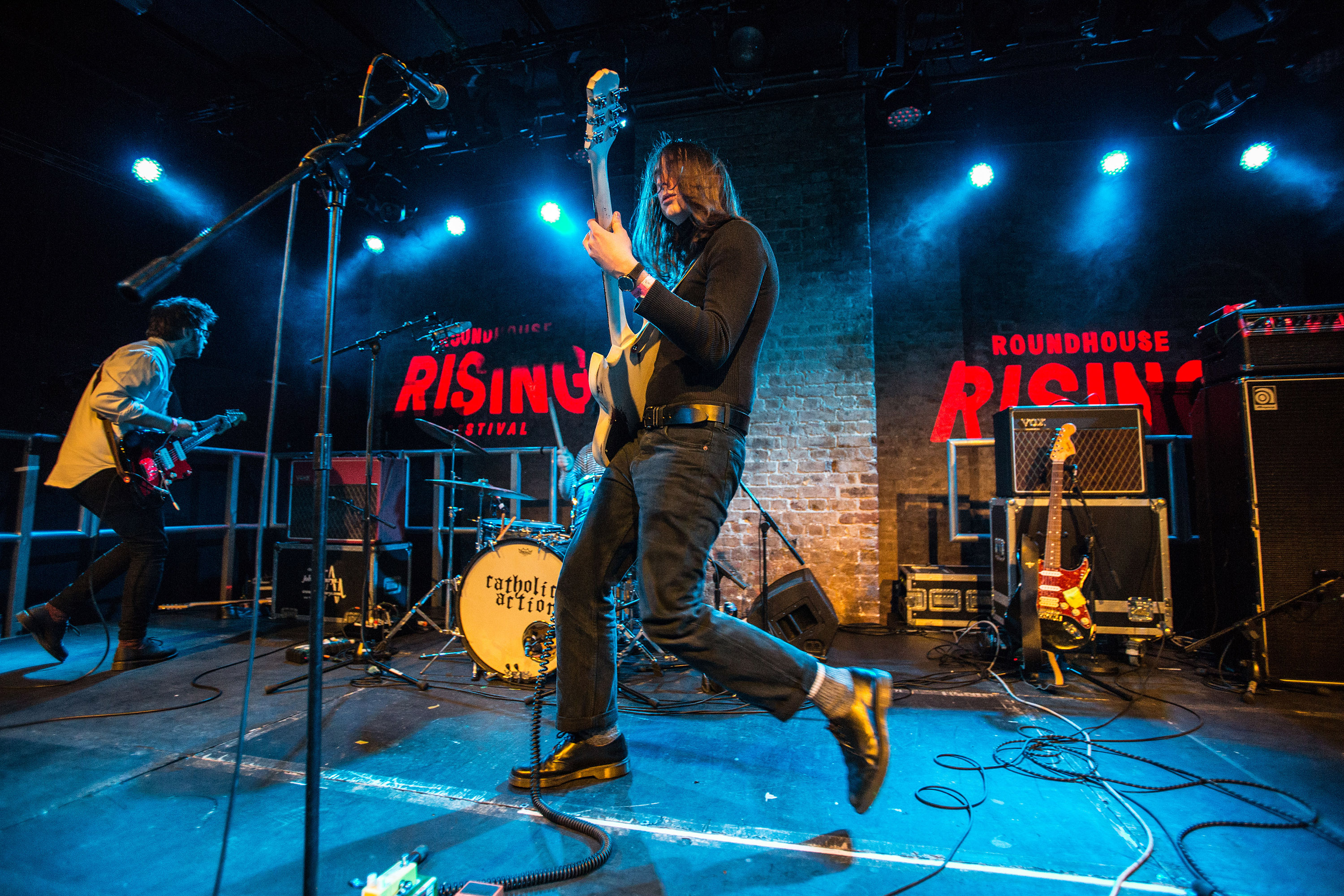