Bloomington dream-poppers Hoops released a stellar string of singles in 2016, including ‘Cool 2’ and ‘Gemini’, and have now revealed details of their debut album.

‘Routines’ is set to come out on 5th May via Fat Possum, and marks the band’s shift from recording on four-tracks in living rooms to working in an actual, factual studio (Rear House Recording in Brooklyn with Jarvis Taveniere to be exact!) See the track-listing below.

Determined to make a sound that’s all Hoops’ own, the band are promising sunny, jangly pop and bittersweet melodies on the record. Those elements are brought together on their new single ‘Rules’, which is tinged with fuzzy melancholia.

Hoops have also announced a string of UK tour dates for later this year. On 2nd May, they’ll kick things off at The Hug and Pint in Glasgow before heading off to Leeds, Manchester, Birmingham, Bristol and Brighton. They end the tour at The Lexington in London on 10th May. 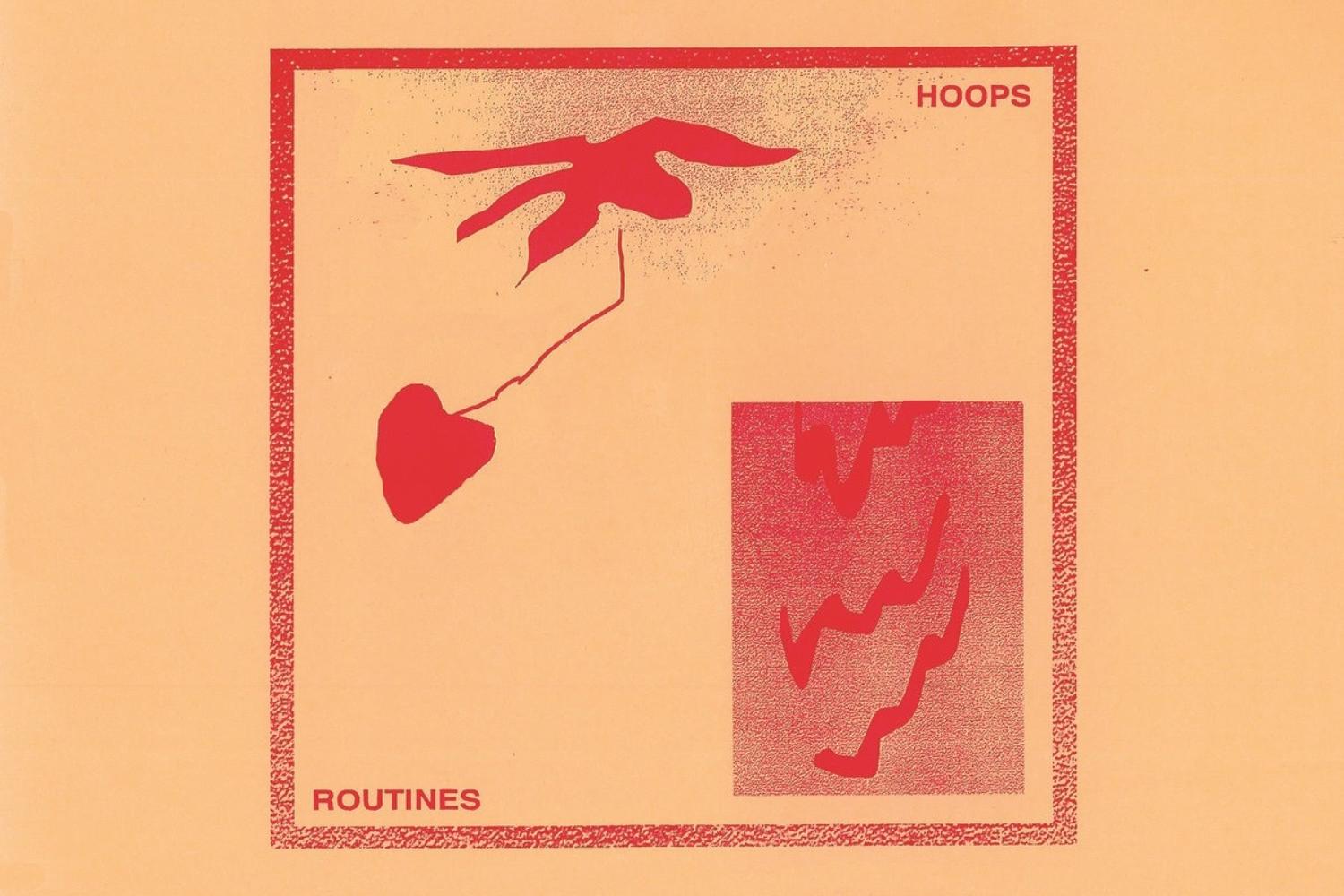 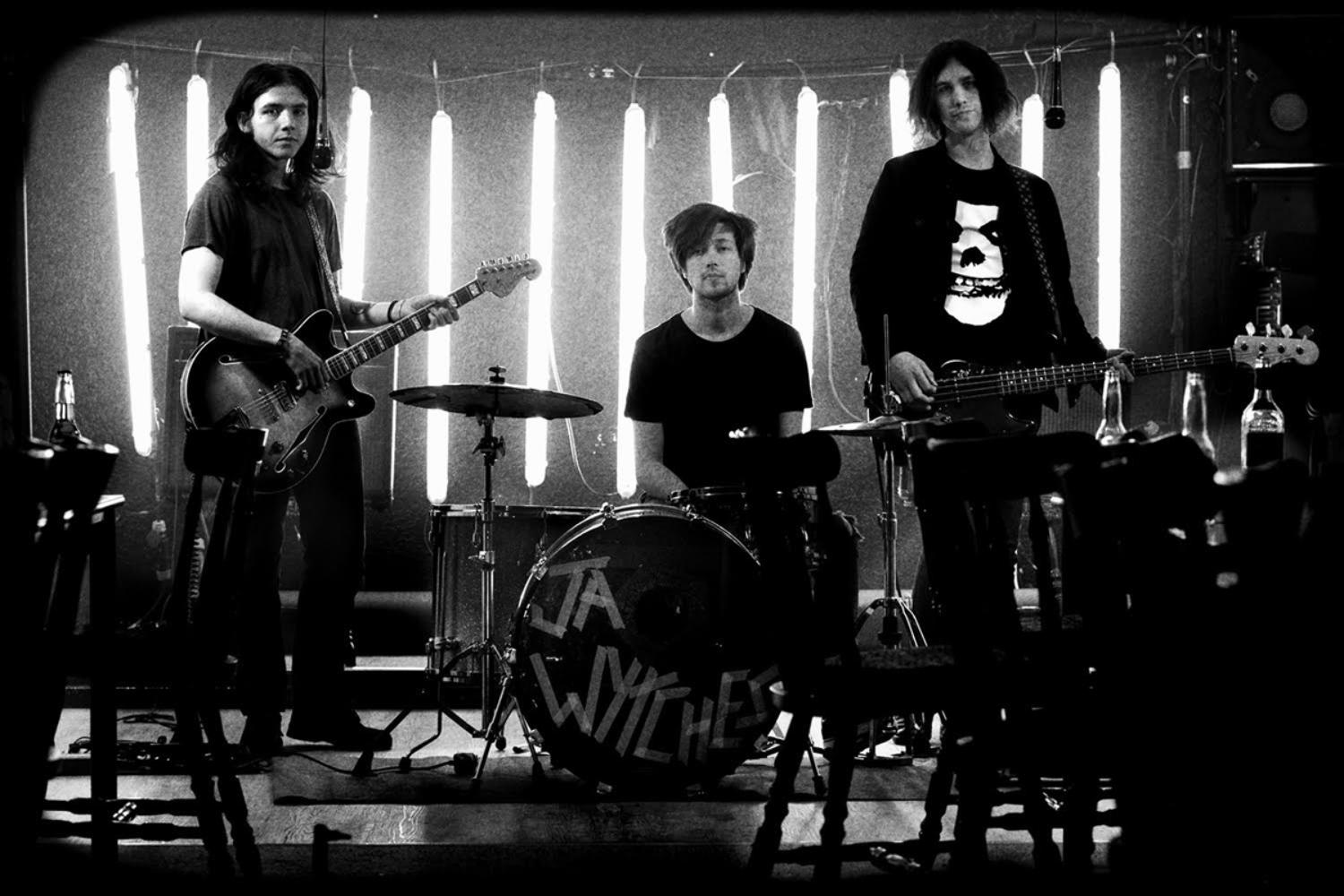 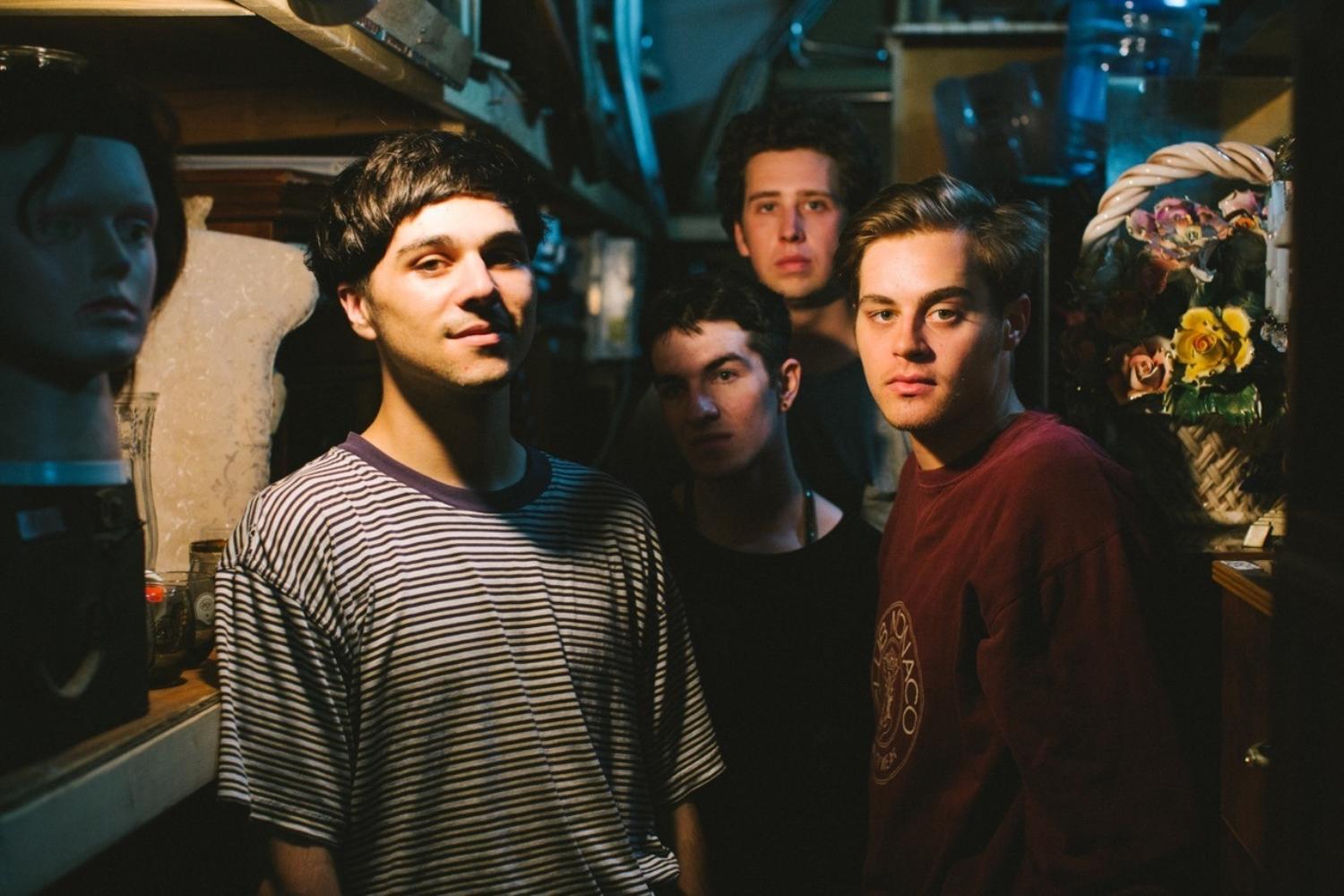 The soundtrack to hot, sticky days.