With the help of Funny or Die, the band took to Reddit alongside 90’s artefact Pauly Shore (you know, that guy from ‘Biodome’ who had a cameo in ‘Futurama’ one time) to host a “reverse telethon” where they answered questions as well as helping to promote ‘DISCO3’, the aptly-titled follow-up to 2010’s ‘DISCO2’ collection.

‘DISCO3’ features remixes of their tracks by the likes of Preoccupations, Roly Porter, Marcus Whale and Purity Ring (who HEALTH has also remixed in the past). The LP also features three brand new tracks from the band. Check out the tracklist below.

On Facebook, the band have acknowledged that the streaming situation outside the US is, to put it bluntly, “fucked up”. Have no fear though, as to combat the situation the band have only gone and made the whole thing downloadable via Dropbox! 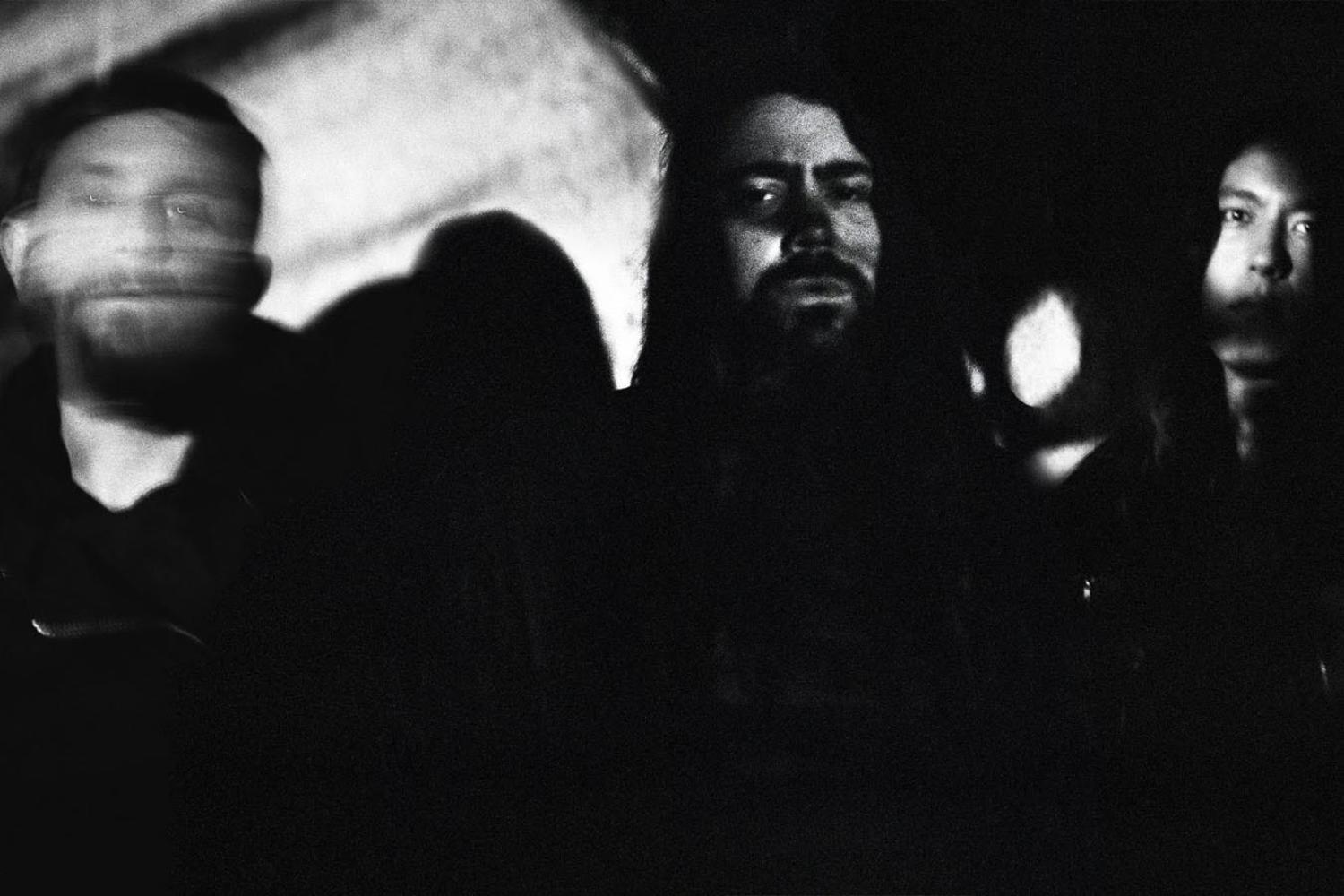 HEALTH team up with JPEGMAFIA for ‘Hate You’

It follows collaborations with Soccer Mommy and others. 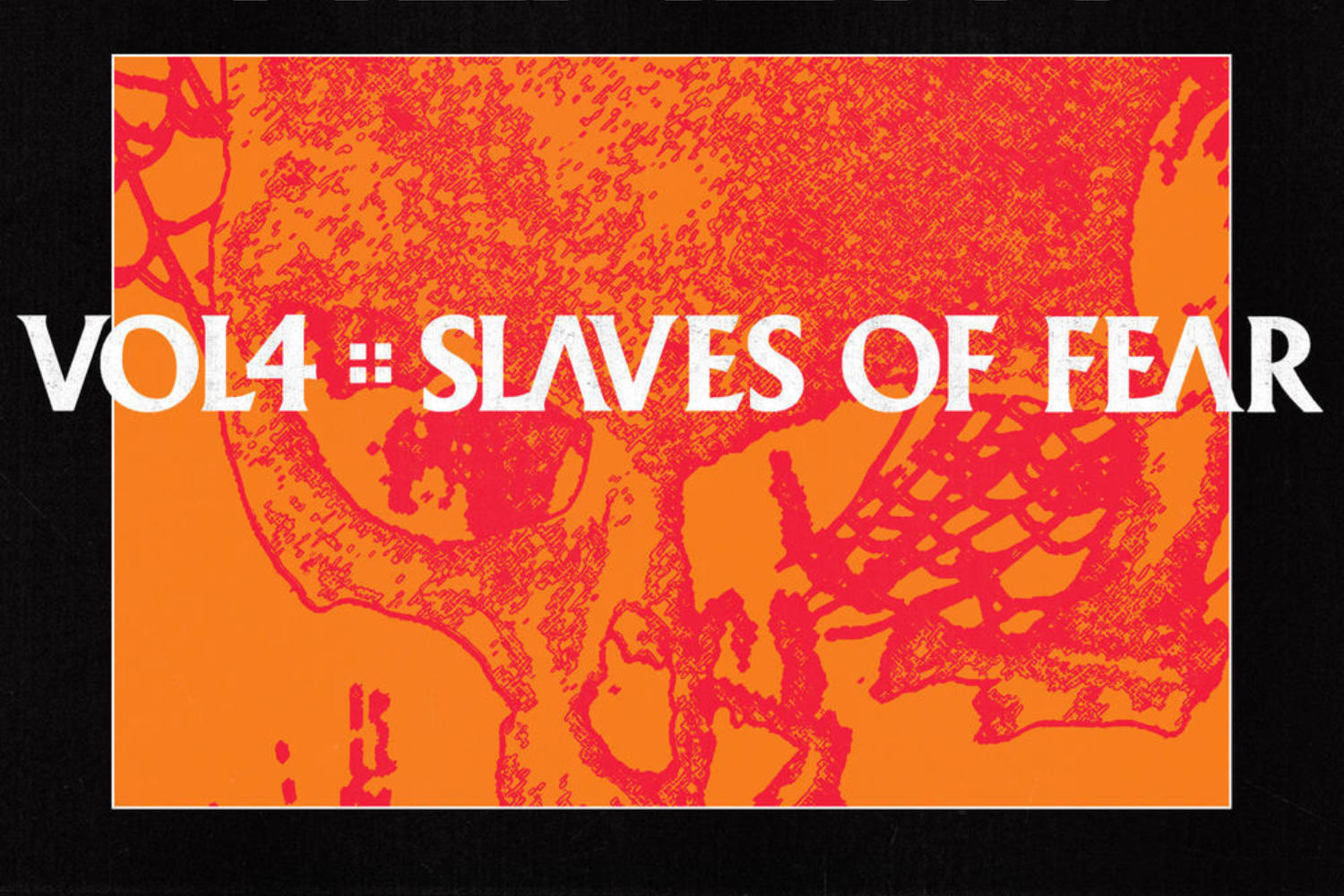 These long-term fans of impeccable contradictions are tearing up rulebooks quicker than anyone else can write them.