‘Whiteout Conditions’ is coming out on 7th April via Caroline, and today the band have shared its second track, ‘This Is The World Of The Theatre’. All pretty grand, this.

Talking about the writing of the new record, founder and frontman A.C. Newman said in a statement: “At the beginning of this record, there was some thinking that we wanted it to be like a Krautrock Fifth Dimension. Of course, our mutated idea of what Krautrock is probably doesn’t sound like Krautrock at all. But we were thinking: Let’s try and rock in a different way.”

Listen to ‘This Is The World Of The Theatre’ and view the band’s upcoming UK/EU tour dates below. 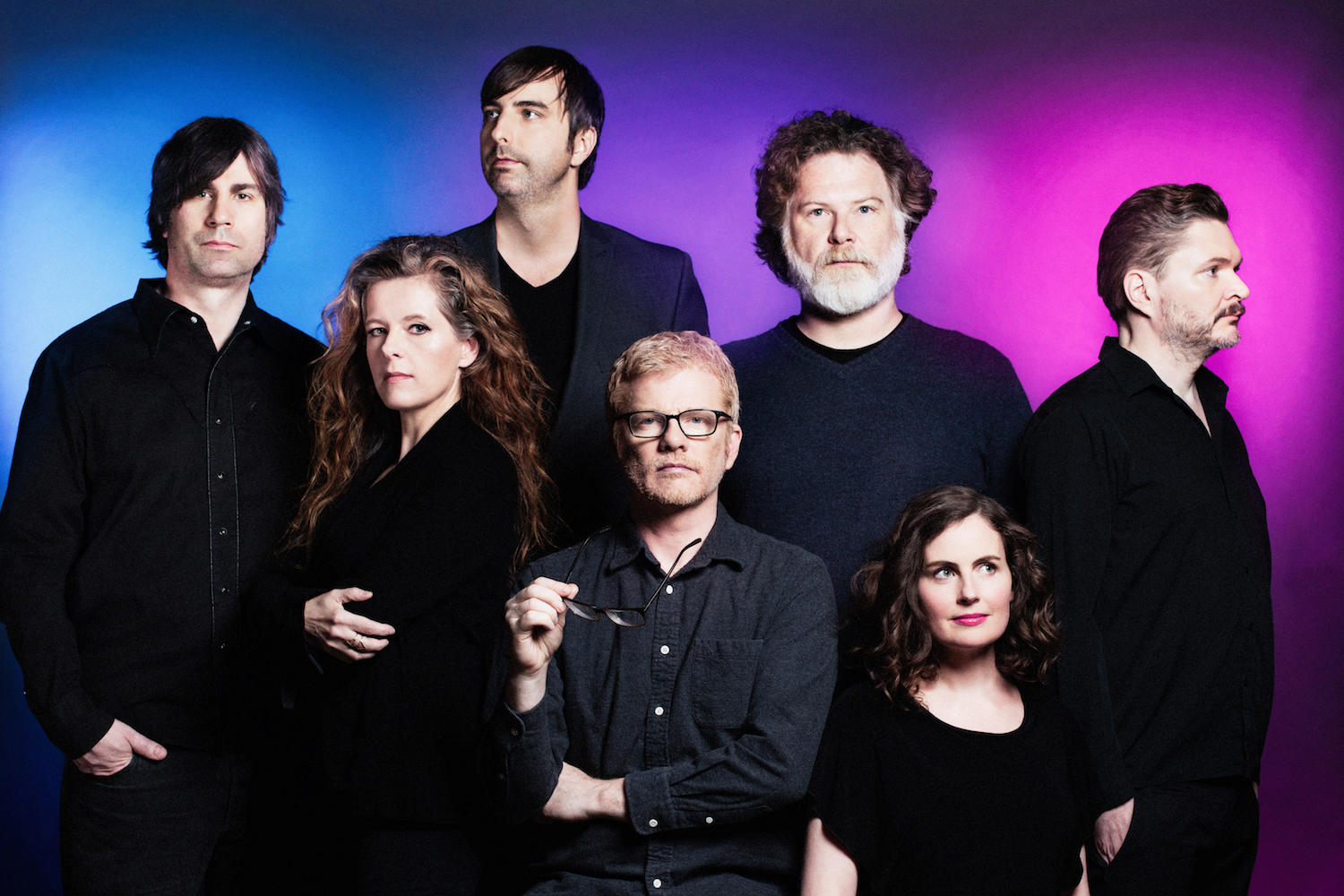 The New Pornographers share a new video for ‘Whiteout Conditions’

Director Kevan Funk took the helm for the title track of their recent album. 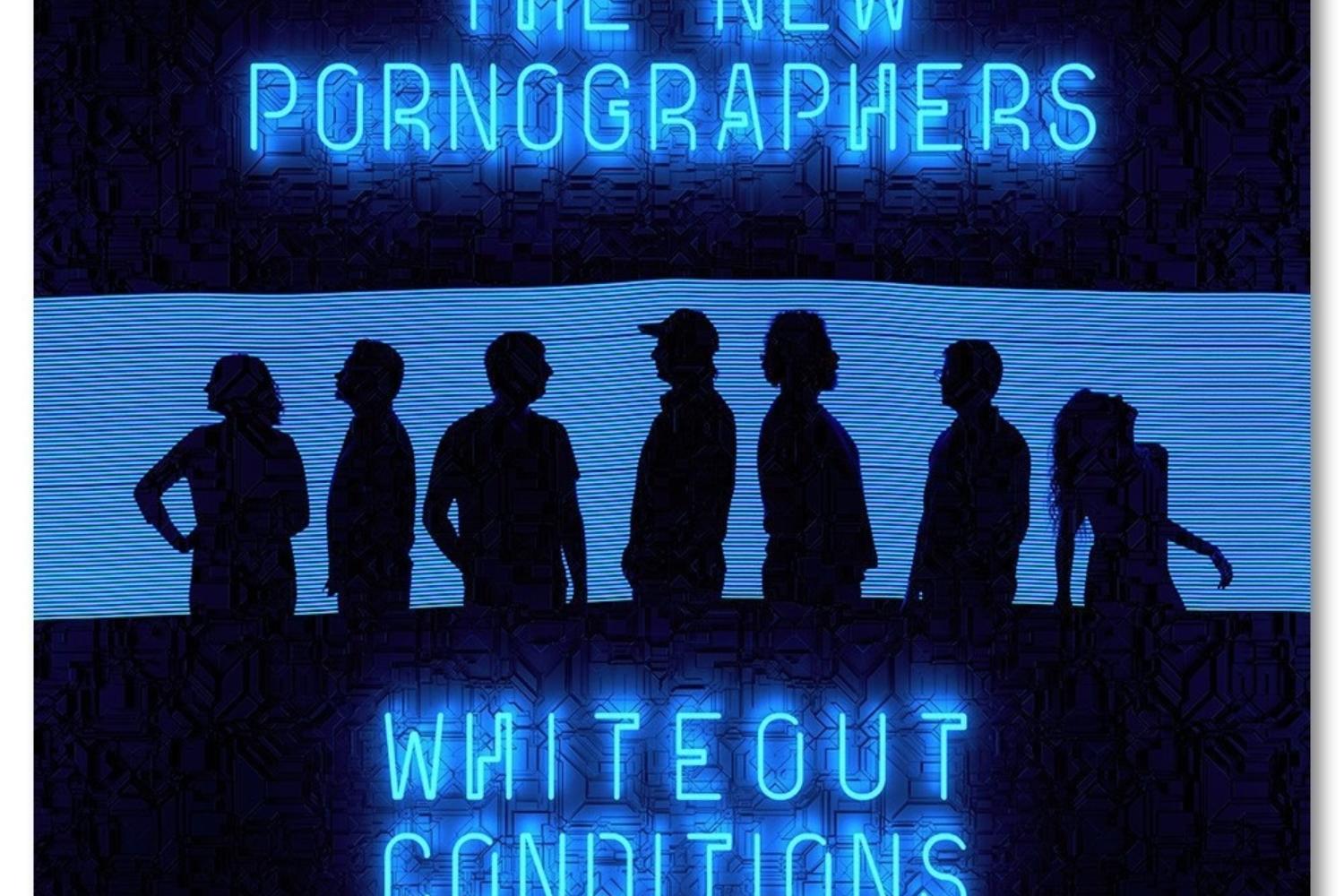 Flaming motorcyclists, an arsenal of weapons and oodles of vandalism. School’s definitely out.