Mattie Vant is good at a lot of things, not least making shouty, catchy and punishingly relevant rock music as showcased on his band’s new album ‘Dumb Blood’. In a recent chat with DIY, he said: “It’s our whole mission statement: to start a conversation and try and get particularly young people excited about politics; they can dictate their own opinions. I feel like this generation could be the one to put these plans into action.”

“When we started this project a long time ago, people questioned if others would criticise us for talking about politics, because it was pretty unfashionable at the time Now you’ve got bands like INHEAVEN and Declan McKenna, and there’s also bands who don’t write about these things in their lyrics, like Wolf Alice, Superfood and Drenge, but they’re doing benefit concerts for refugees.”

Turns out he and bandmate Morris also dab hands with a pencil, and they’ve teamed up to give us an exclusive illustrated guide to ‘Dumb Blood’, which gets quite bizarre as you delve deeper. Strap yourselves in.

Where did you go to record ‘Dumb Blood’? 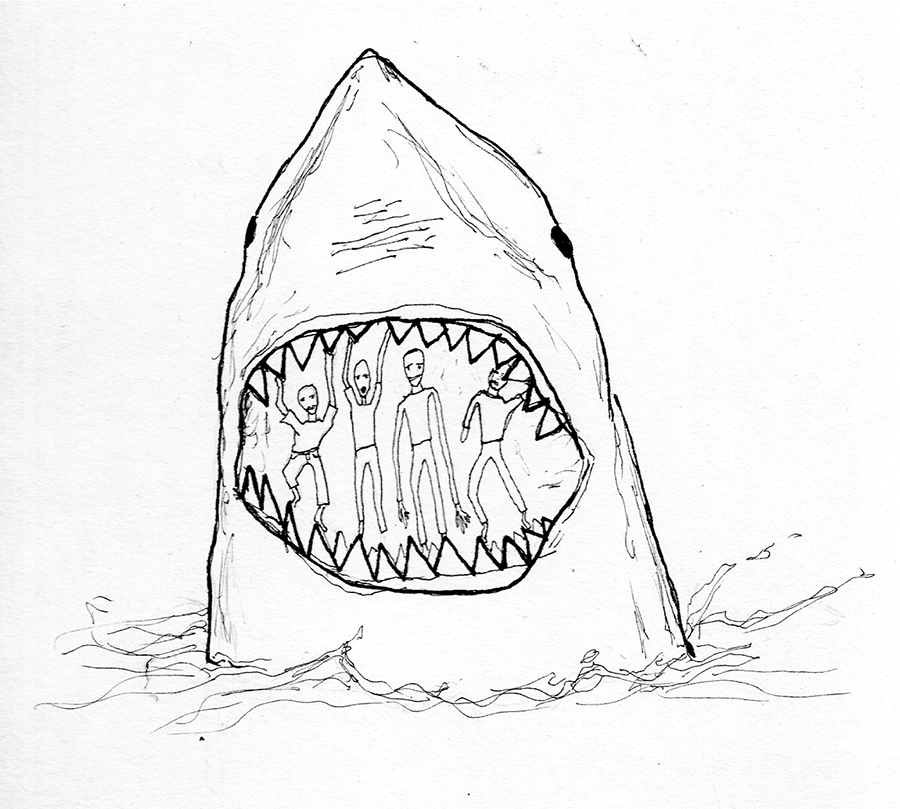 What did the inside of your brain look like when you were making this album? 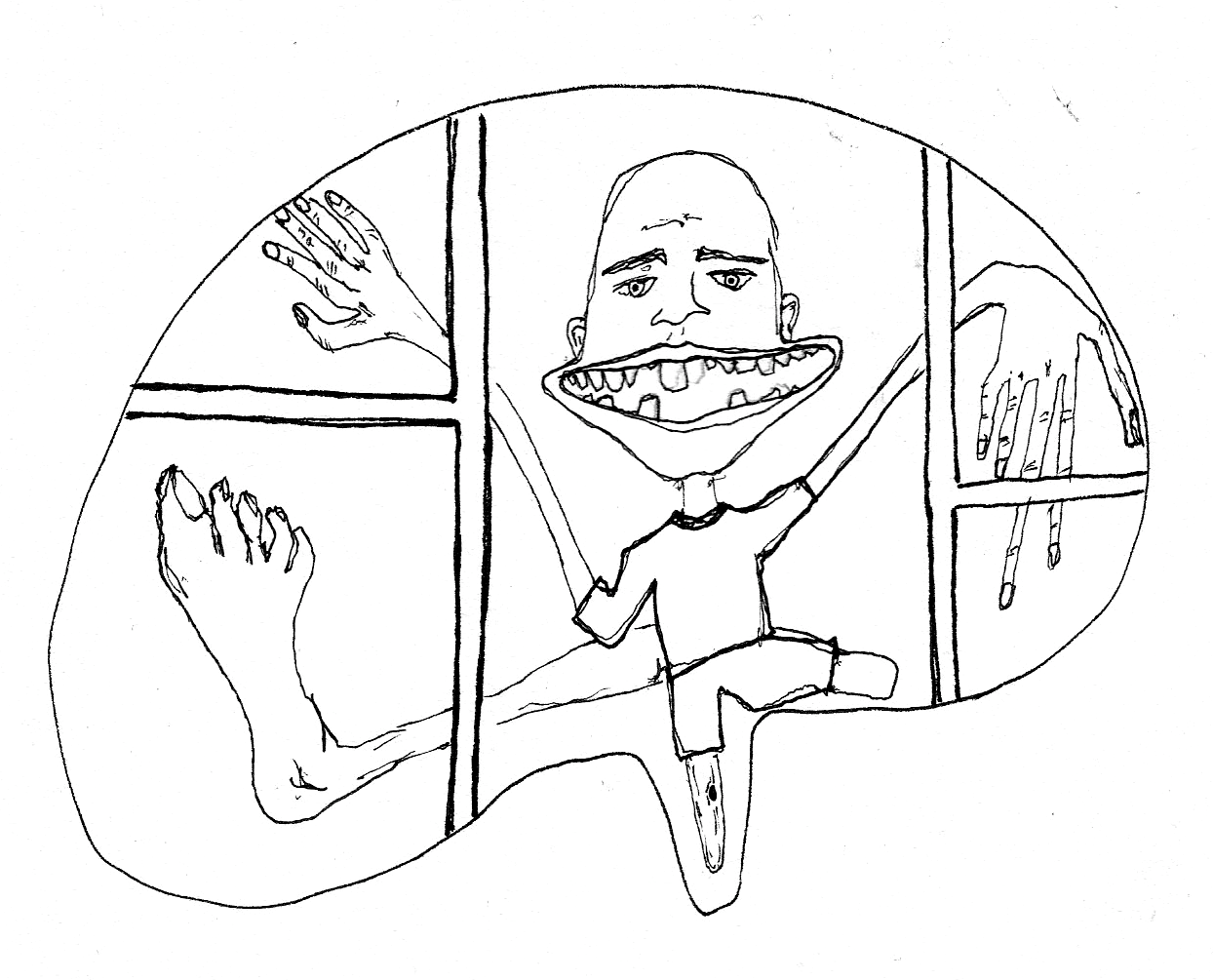 How do you envision the ‘Fly-By Alien’? 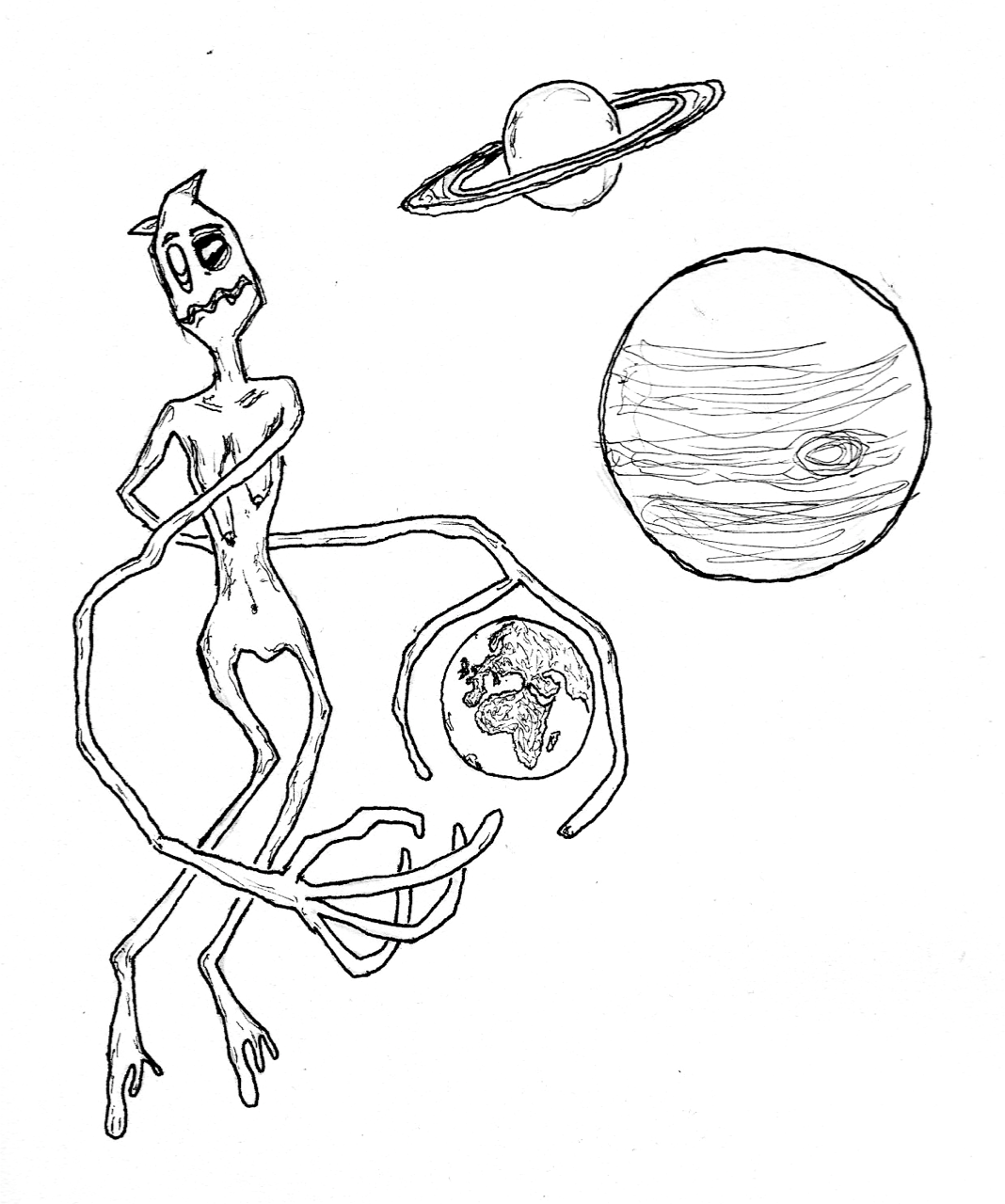 On a scale of ‘messy, scribbly mass’ to ‘one clear ruler line’, what was the process of making ‘Dumb Blood’? 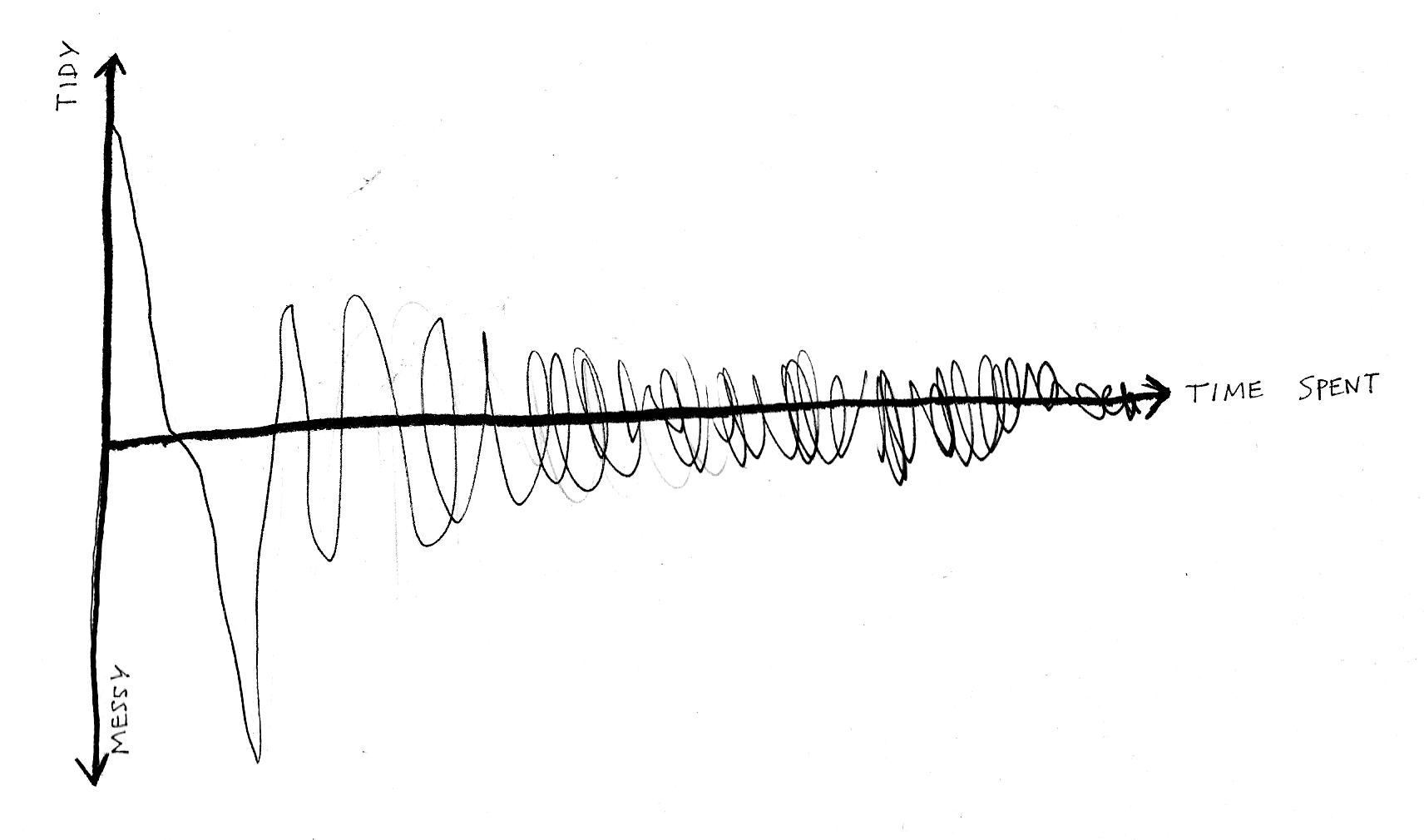 Anything else from the album you want to depict? 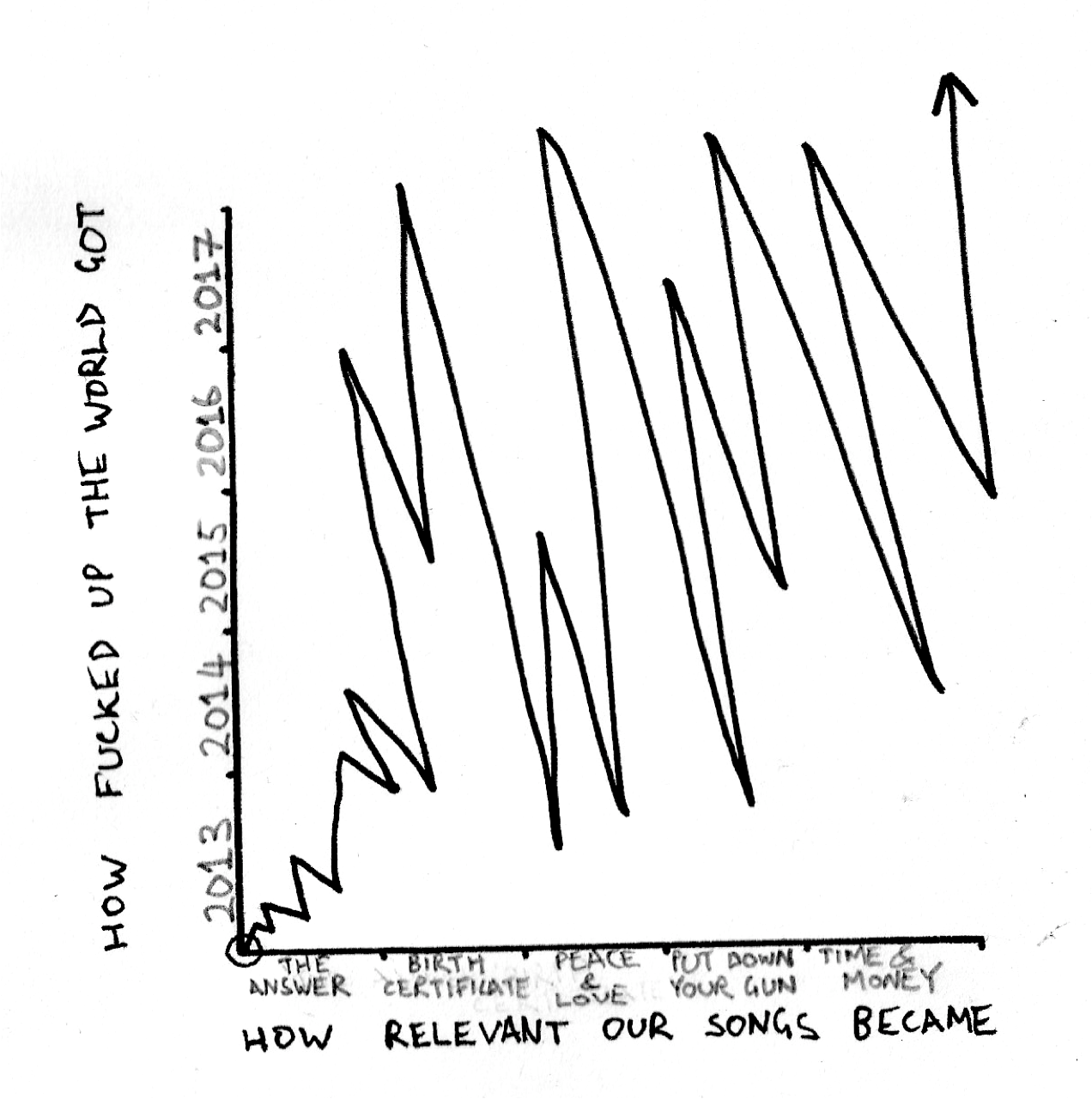 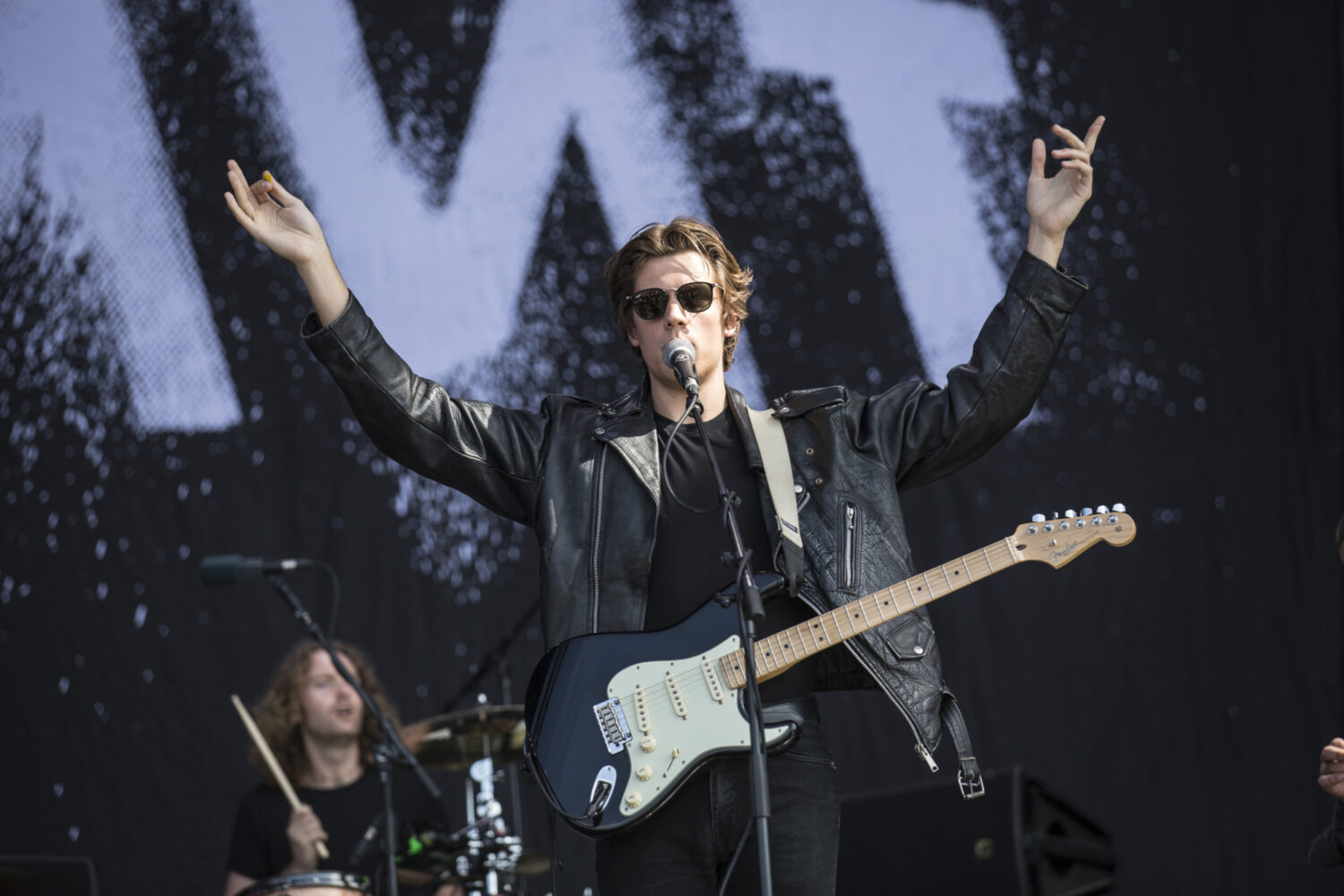 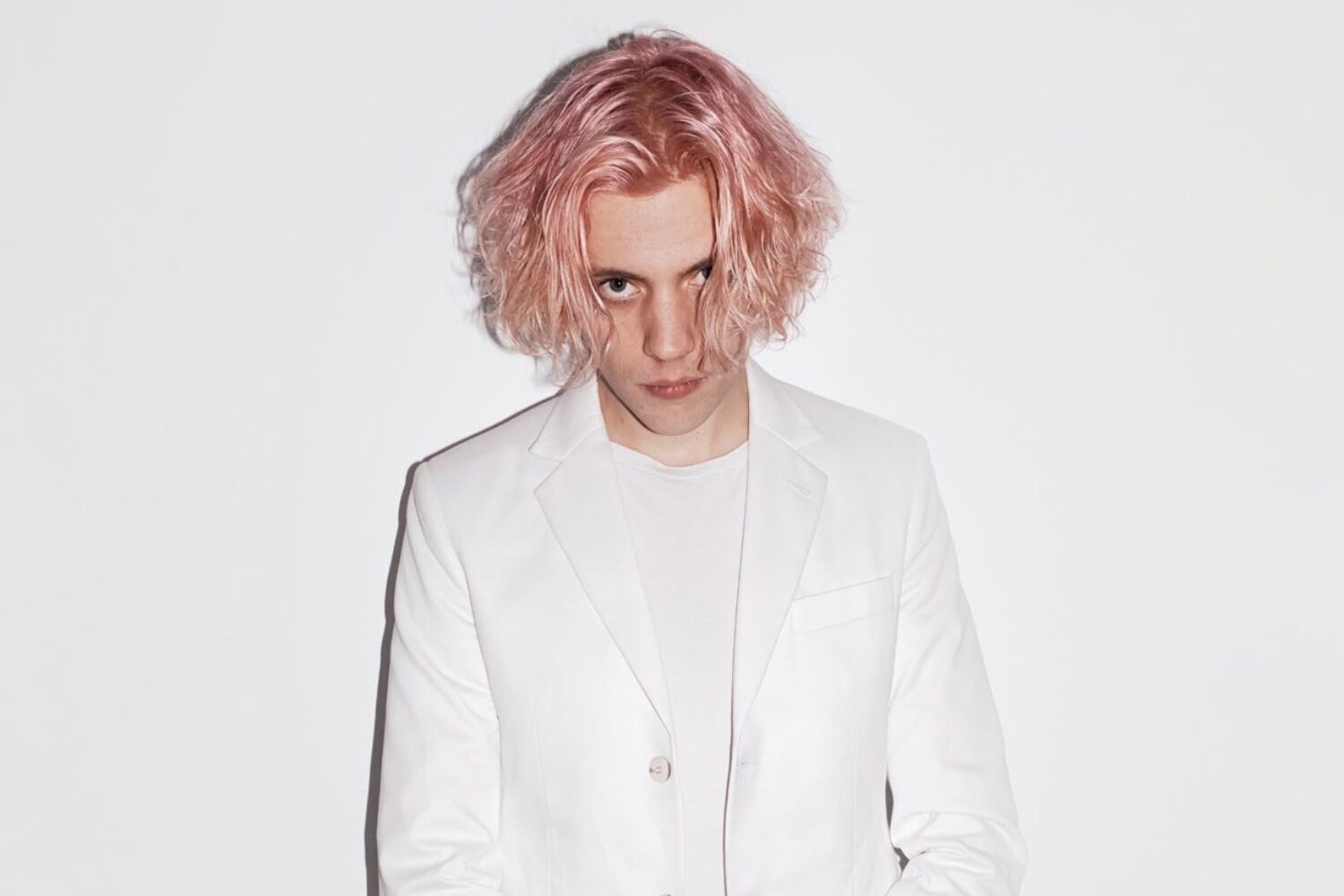 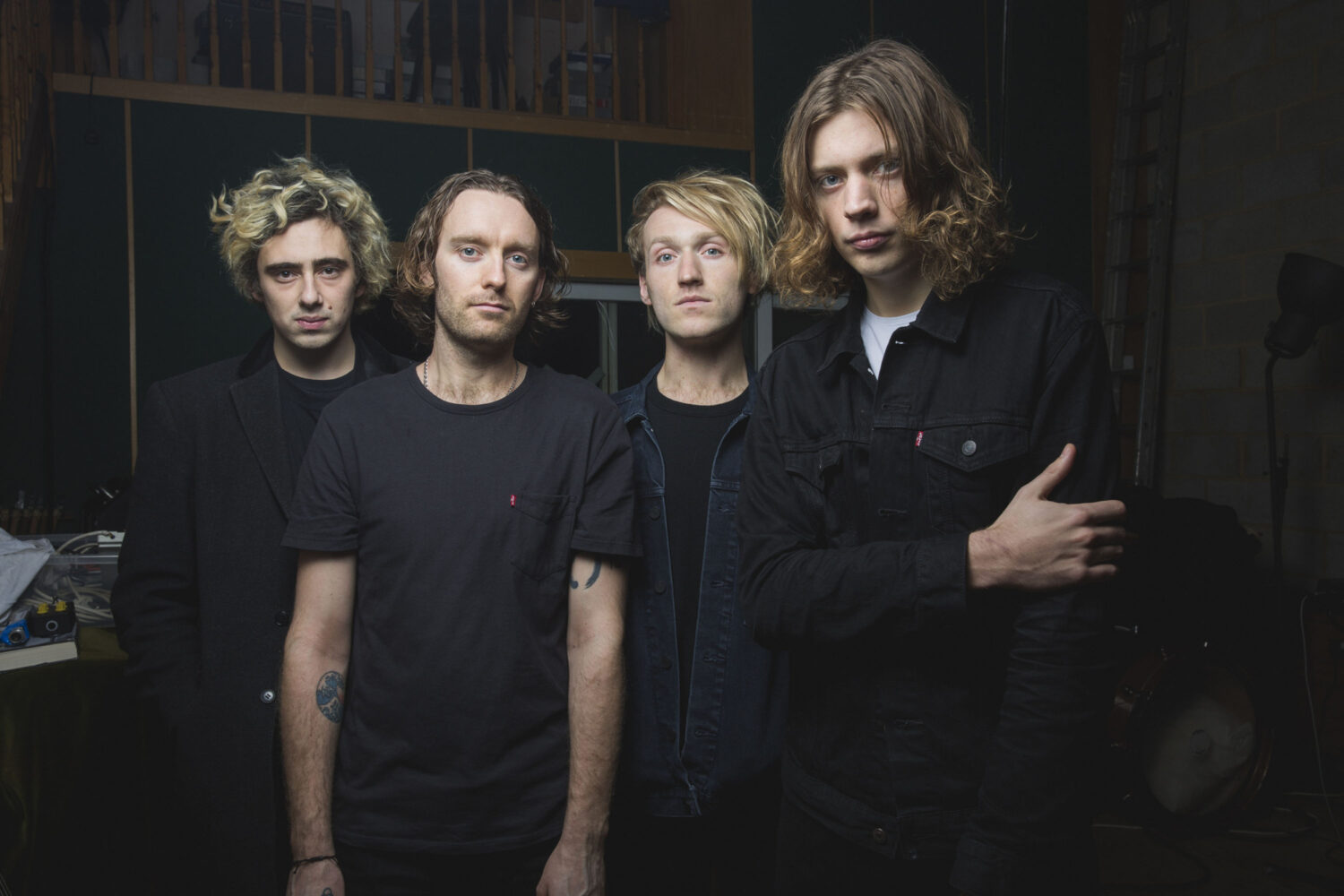 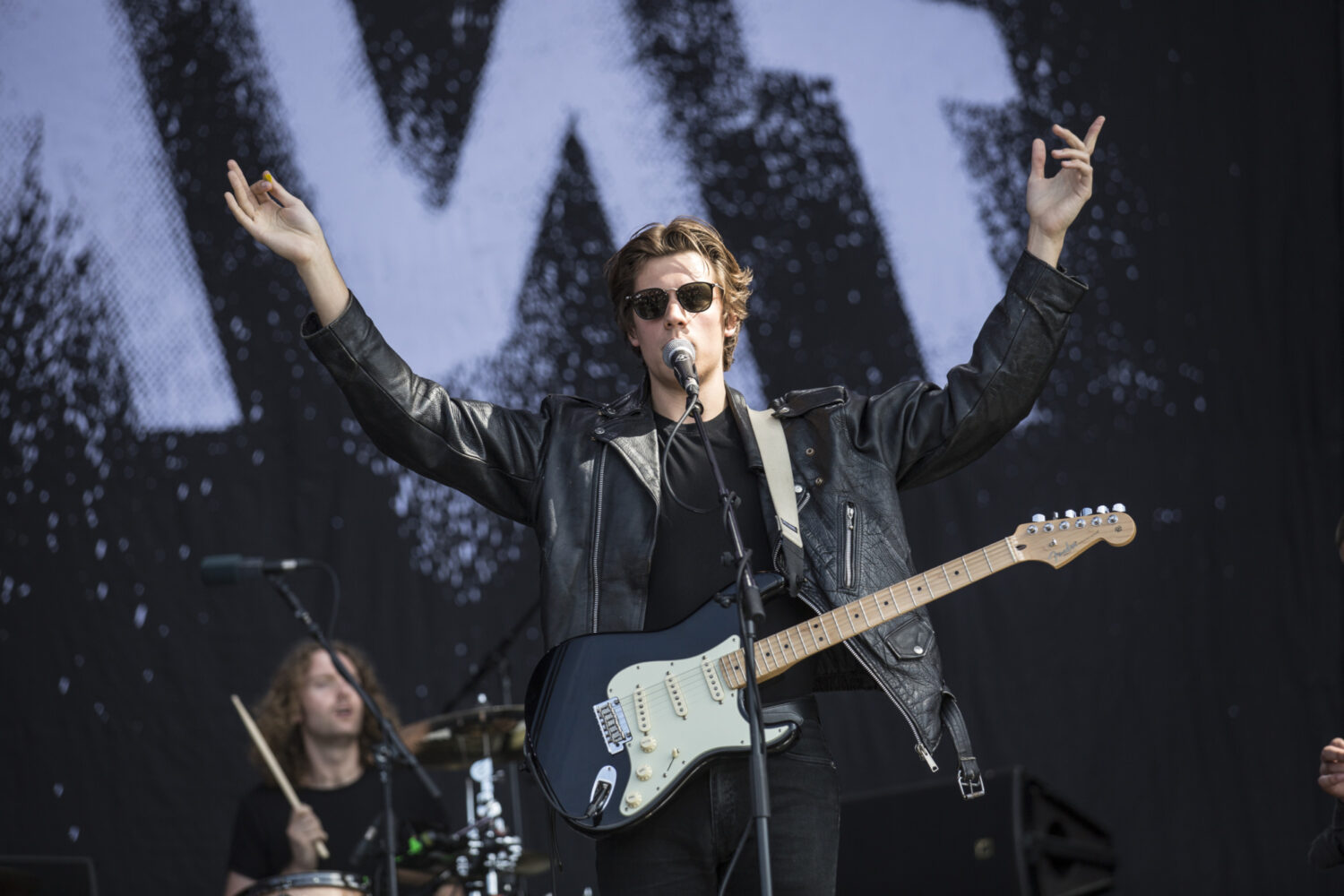