Bristol-via-London-via-Weymouth-via-almost-everywhere label Art Is Hard are renowned for picking up the best scrappy, lo-fi gems the country (and beyond - they released early Diet Cig tracks) has to offer. The latest edition of their new postcard club comes from Brighton via Cornwall rabble Penelope Isles, who bring a blues-tinged affair that's at once dreamy and haunting. Following on from an excellent 2016 EP, they're a band as multi-dimensional as they are exciting. (Will Richards)

POWERS is a fairly fitting moniker for Crista Ru and Mike Del Rio. Between them, the pair boast songwriting credits for Kylie Minogue, Selena Gomez, Christina Aguilera.. deep breath... Icona Pop, and The Knocks. Quite the resume. Together, they specialise in strutting, disco-ball-reflection flecked pop, which oozes New York City. Propelled by a hefty bass pulse, 'Heavy' is gaudy, bold, and dangerously hooky. In other words, POWERS doing what they do best. (El Hunt)

Gold Connections - Faith In Anyone

The upcoming debut EP from Gold Connections was produced by Will Toledo of Car Seat Headrest, and Will Marsh is also one of his favourite songwriters. The connection shows on 'Faith In Anyone' - it employs winding, rambling songwriting that it's impossible not to follow down whichever of the many paths Marsh threatens to take the track on. It's sunny rock'n'roll for long drives with the windows down, but undoubtedly possesses a dark heart. (WR)

It's a tall order to meld tenacious snare cracks, heat-hazey guitars, and... erm, discordant double-tracked saxophone solos within the space of one single track, but somehow, against all odds, Palm Honey make it work. The Reading four-piece have been kicking around a fair while, but now – kicking off those initial Tame Impala comparisons and treading their own paths – 'Palace' looks like their breakthrough moment. (EH)

Scrappy, plimsoll scuffing, and a little bit bonkers, 'Spotted Gold' is the latest to come from jaw-droppingly talented Stef Chura, who makes brilliantly unruly music straight from Detroit. Blurting out each verse with a kind of nonchalant, trembling vocal that's hard to pin down – a bit like she's just woken up and spontaneously started singing odd bursts of garage rock before her morning coffee - she's set to support Sad13 in the near future, too. (EH) 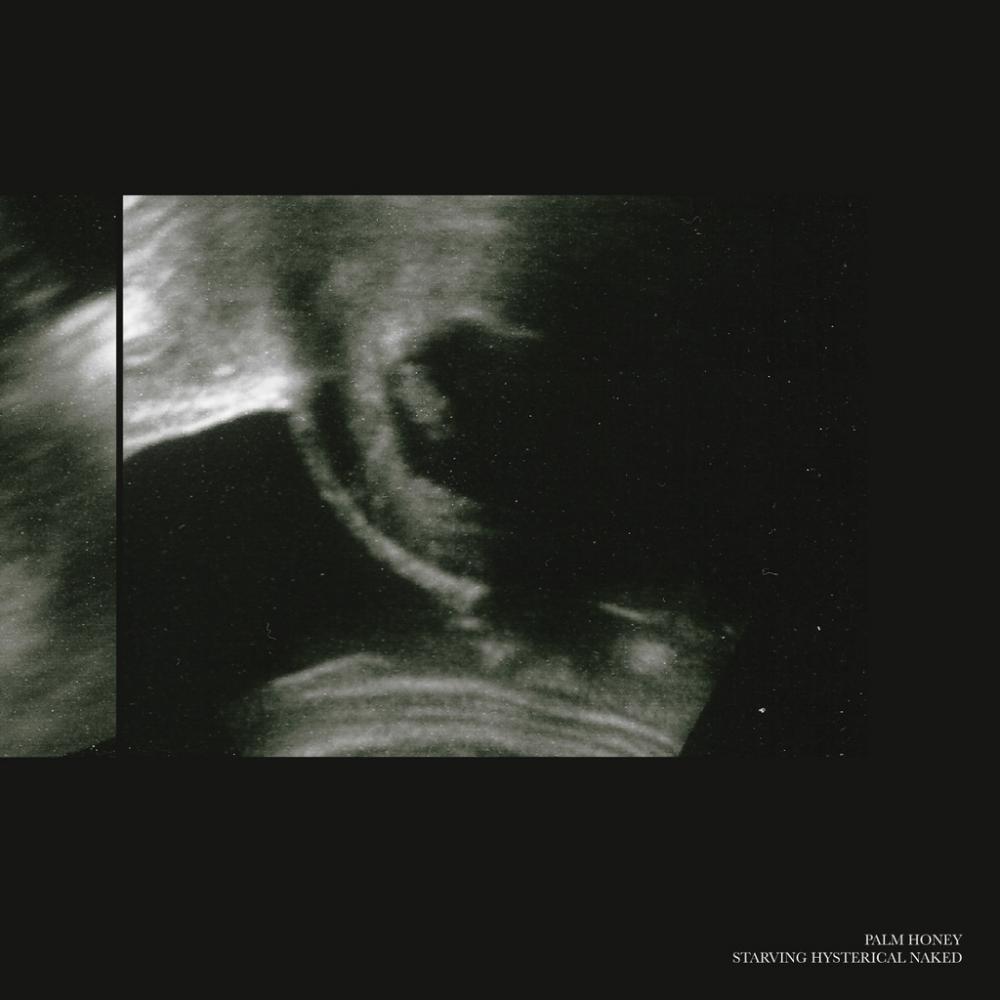 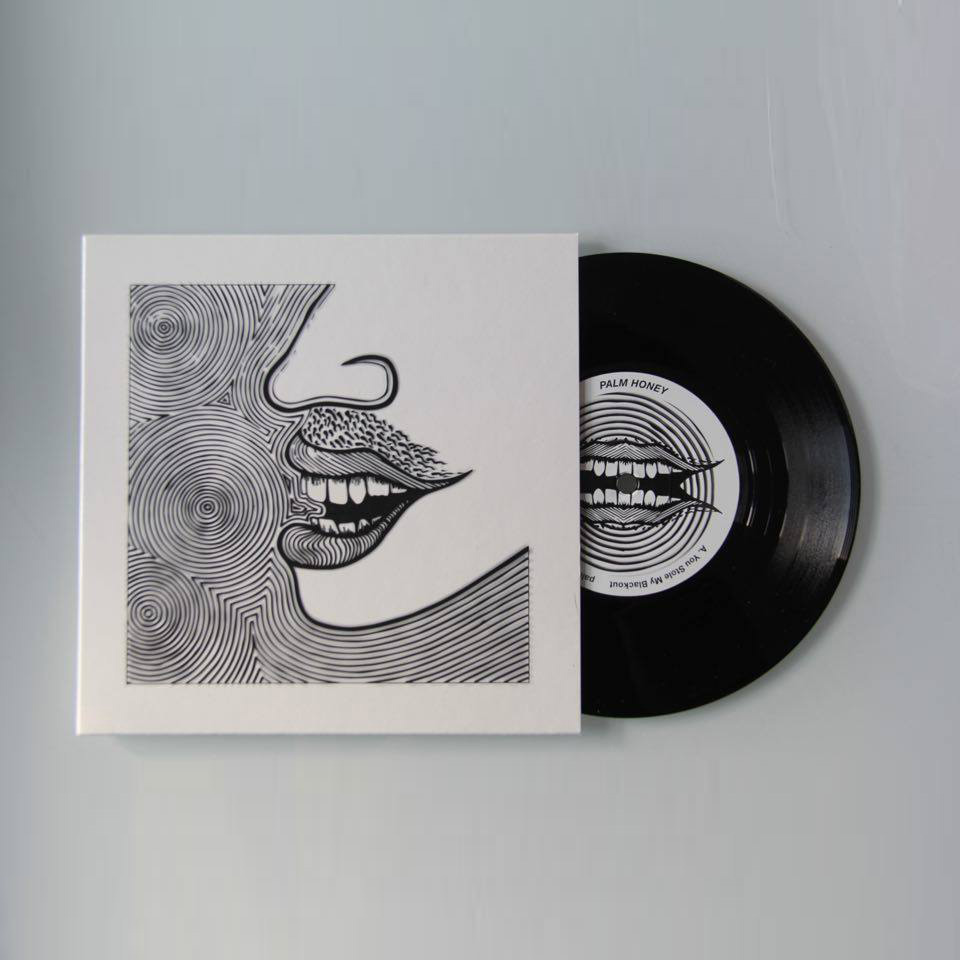 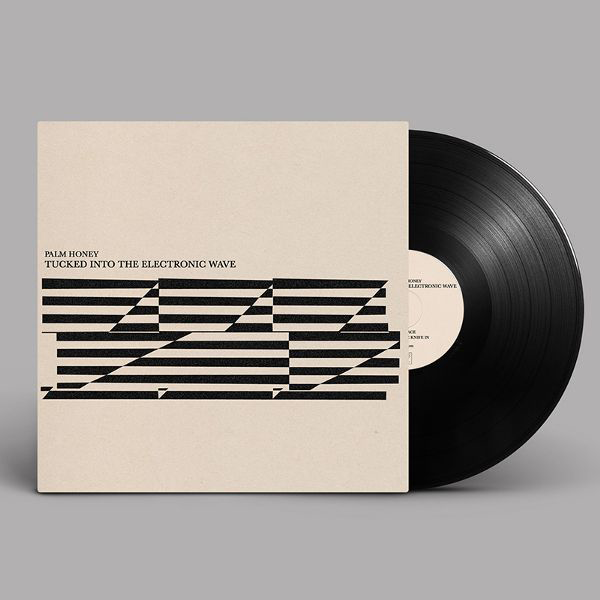 The nine-minute cut will be released on 7” vinyl next month.

The latest cut comes on the back of a set on the BBC Introducing stage at Glastonbury.

We’ve got the first look of the band’s geometric new clip as today’s Neu Pick.

The band’s new clip is premiering as today’s Neu Pick.