‘The Pace Of The Passing’ was an album that aimed high, and the new clip sees Nash do the same, just this time it’s in the gym.

He downs some nutella on toast (good choice) before pumping iron like there’s no tomorrow.

We caught up with Nash around the release of the album, and talked about stepping out from his band’s shadow. “I think a lot of people thought I’d go off and make an obscure, noisy guitar record, but I wanted to make a pop record,” he told us. “No one expects the bass player to do anything. It’s a shame, but if a bass player out of a band I loved went off and did something I, for no reason, would assume that it wouldn’t be that good.”

Watch the new video for ‘Party For Two’ below. 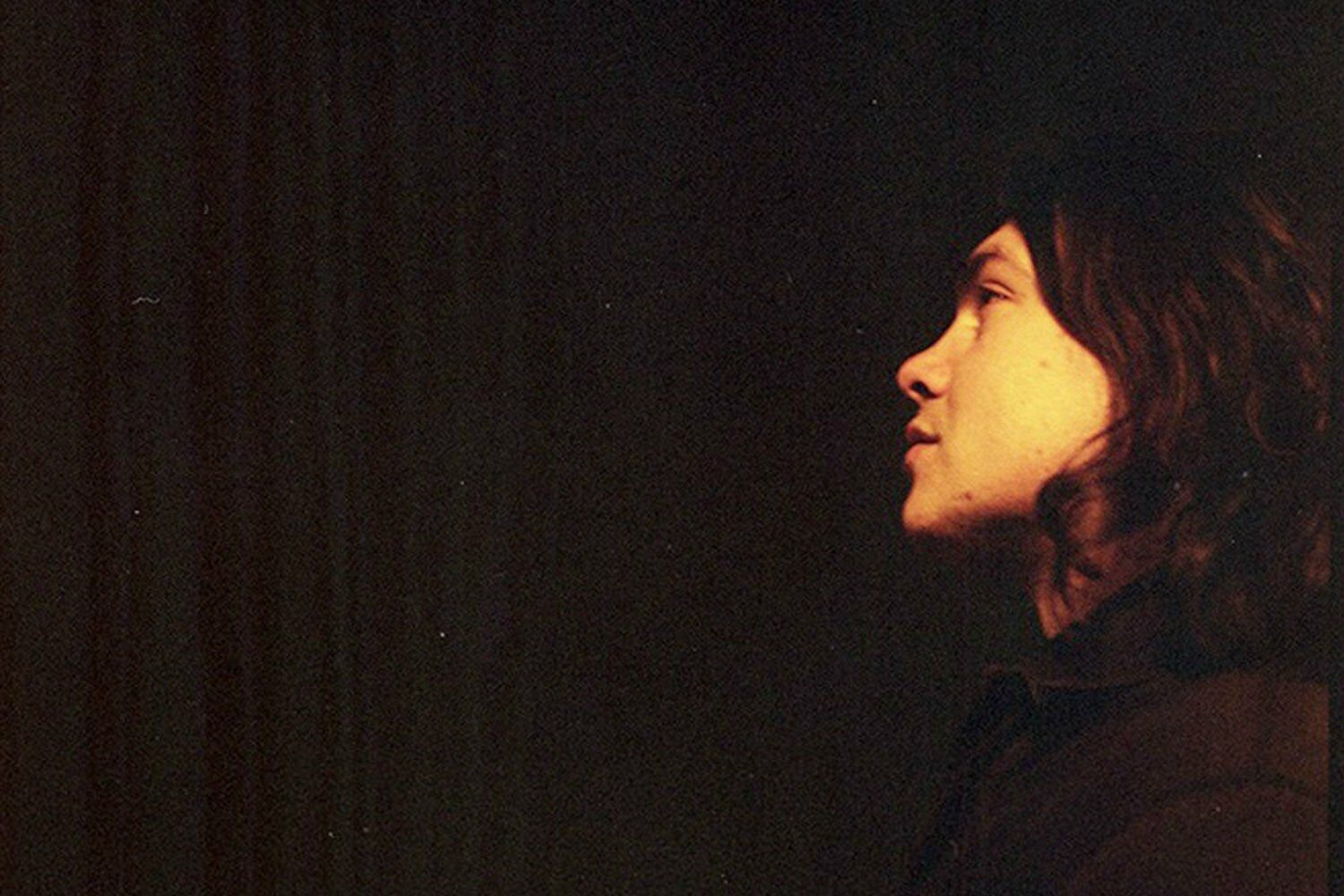 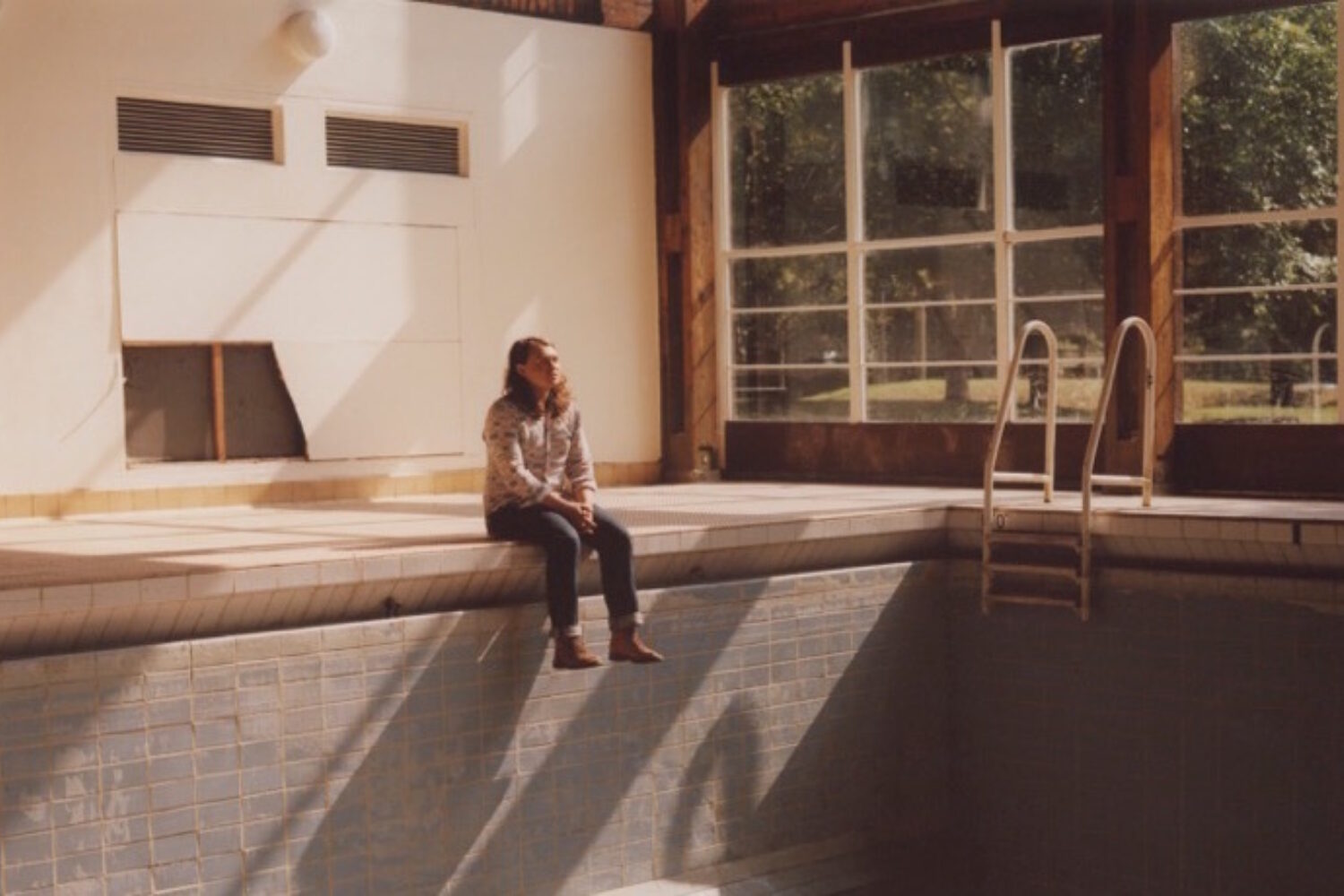