‘United States Of Horror’ is coming out on 5th May via own imprint Toys Have Powers, and is being previewed by the album’s title track, a suitably chaotic first impression.

The band have just finished up a UK support tour with The Dillinger Escape Plan, and are set to head out to SXSW next week, before embarking on a headline US tour and a whole bunch of European festivals across the summer. Busy boys. 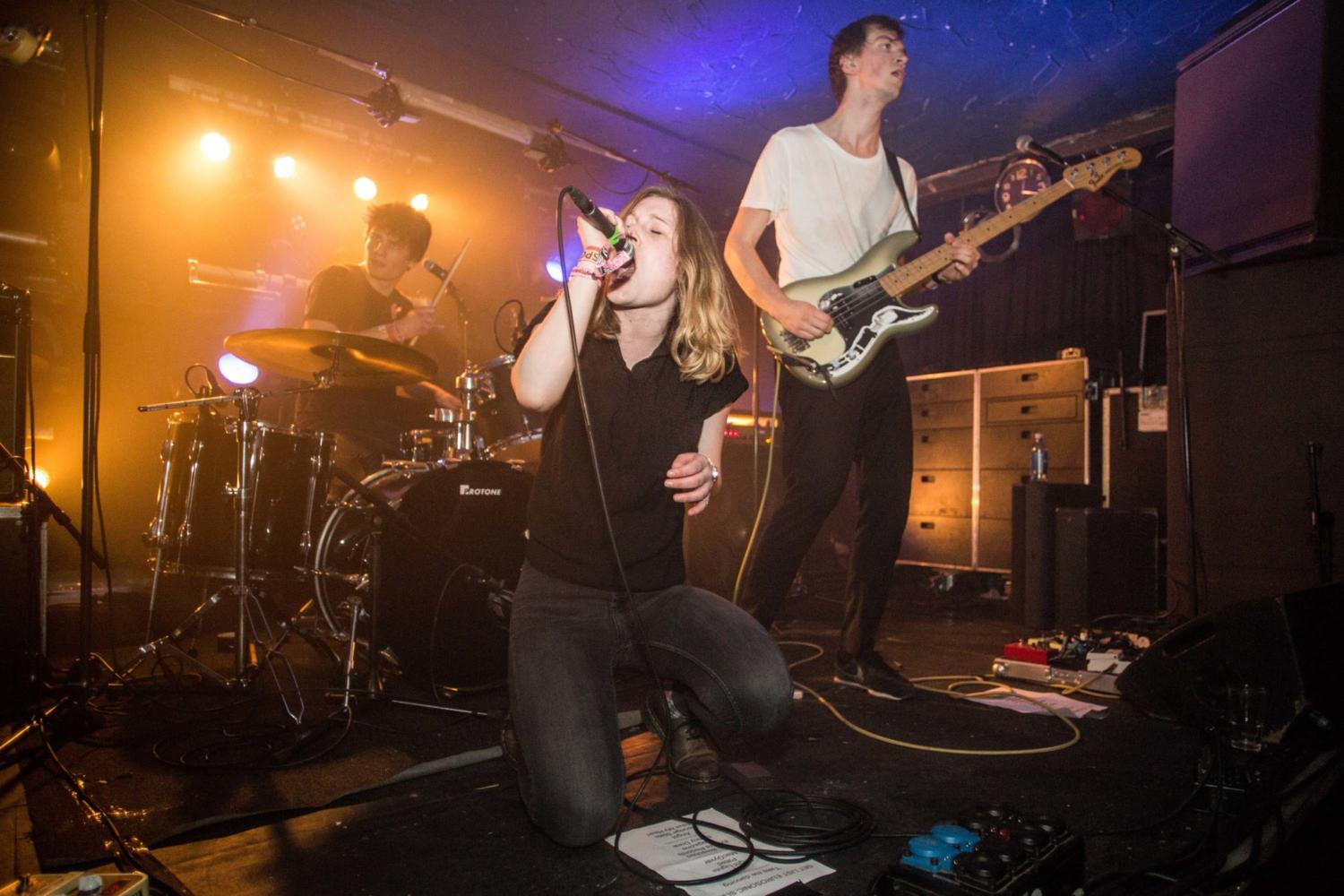 At the Drive-In, Creeper and Black Foxxes are already set to play. 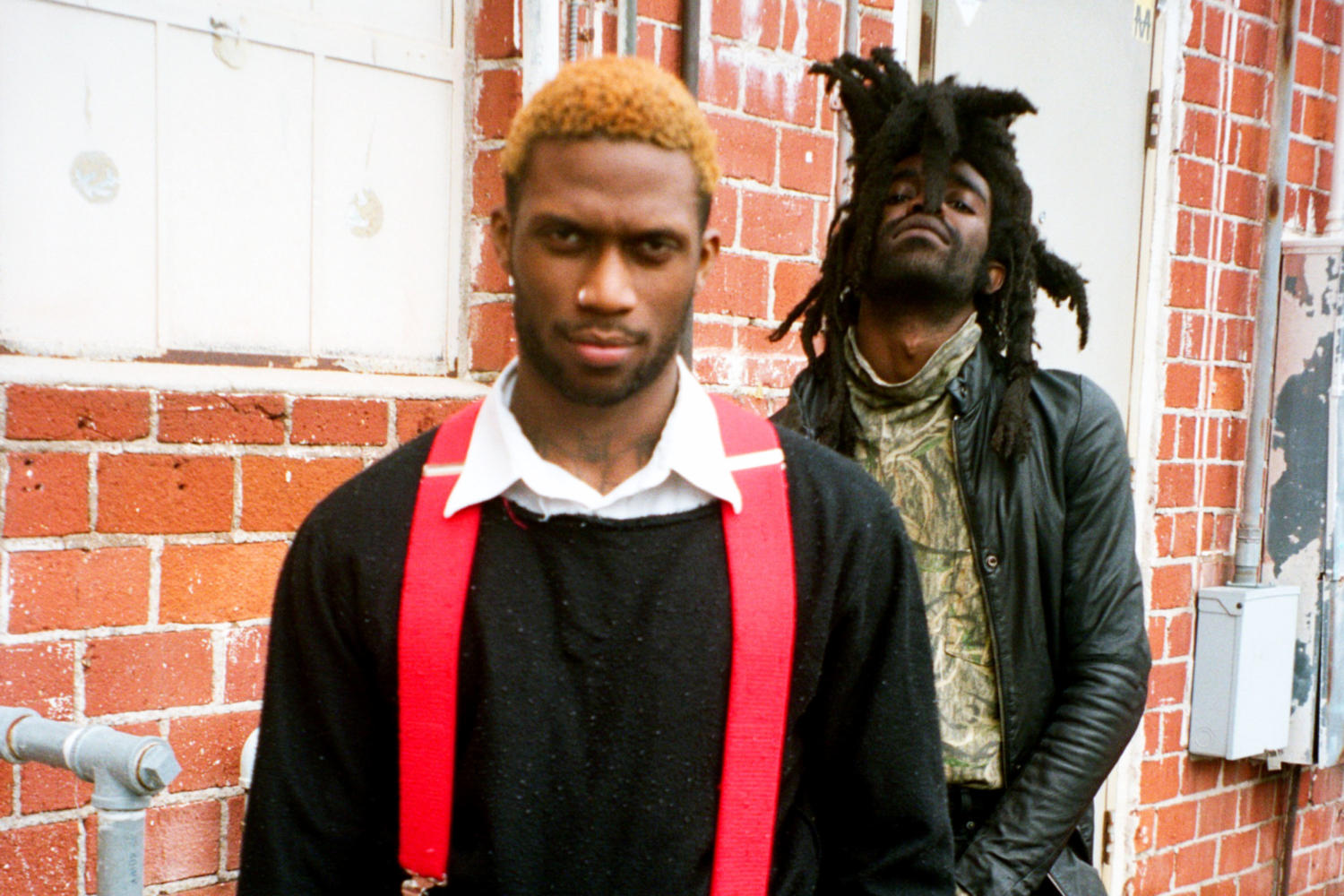 They’re set to go on a co-headline tour of North America later this year. 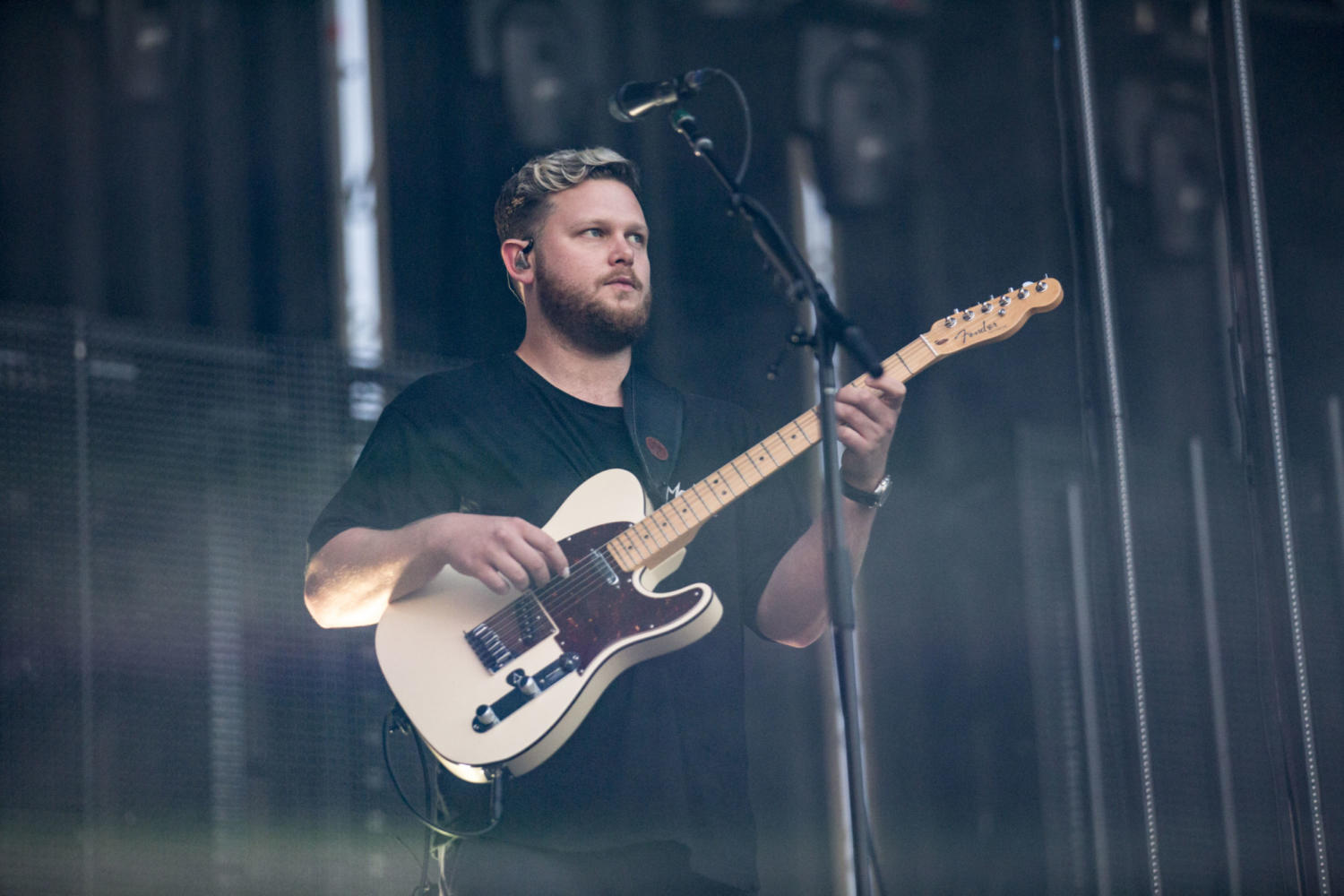 Joey Bada$$ and ODESZA are also headed to the Belgian bash.

The LA punks have also announced a string of new European tour dates!