Ed Sheeran - man of the moment and chart dominator to an absurd level - has been announced as the final headliner for this year’s Glastonbury Festival.

He joins Radiohead and Foo Fighters in topping the bill for the festival, which looks set to be one of a finite number of editions left at Worthy Farm in Pilton.

Foo Fighters were announced as headlining the festival last month, and they made a pretty big deal out of it too. The band played a tiny show at neighbouring Frome’s venue Cheese & Grain, Glastonbury Festival’s local venue, coming all the way over to tell everyone they’d be coming all the way over again for a lot more people in a few months. We just hope all that travelling to Somerset isn’t weighing too much on our Dave Grohl’s leg.

Watch Ed Sheeran’s announcement video for Glastonbury below. It involves cows. He headlines the final night of the festival on 25th June. 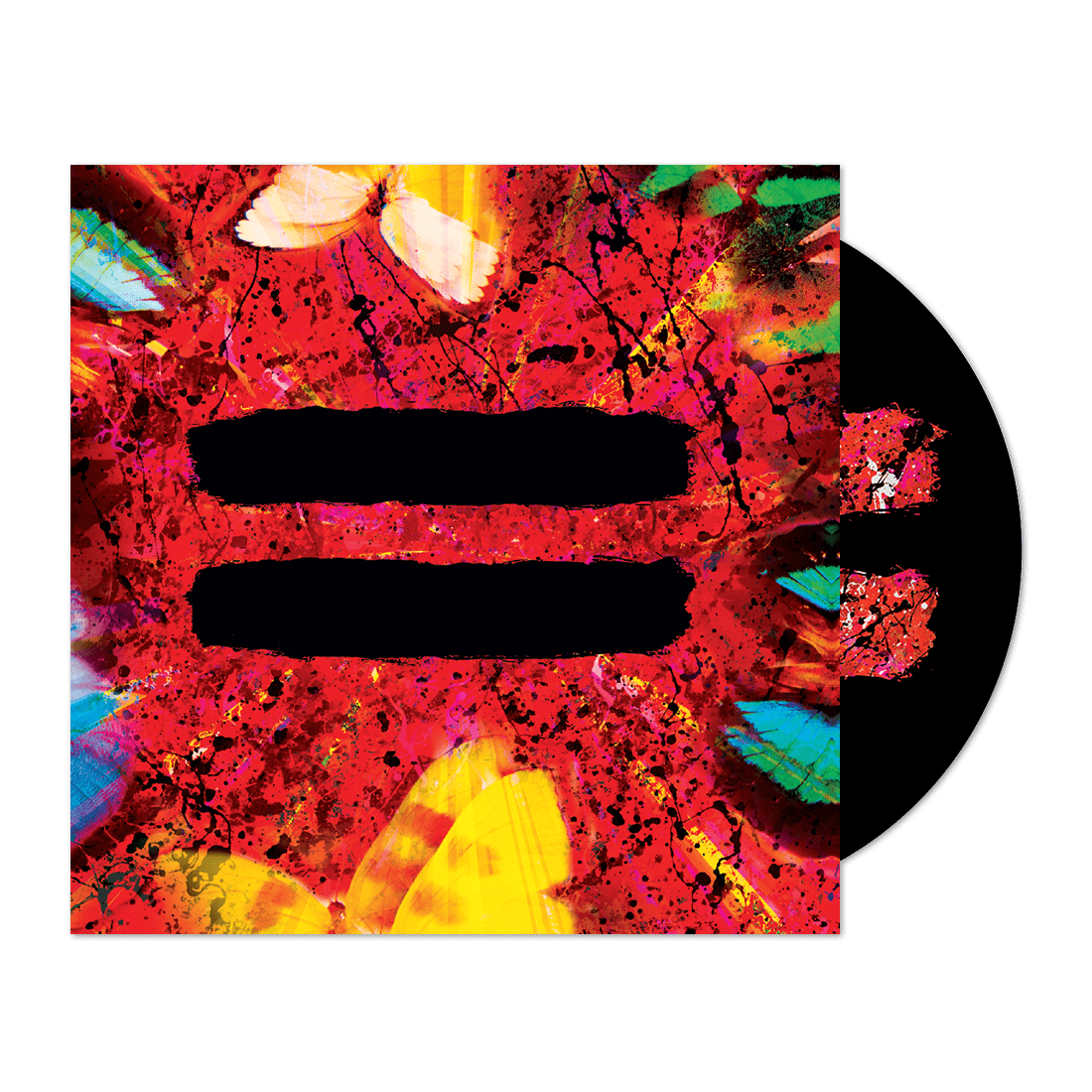 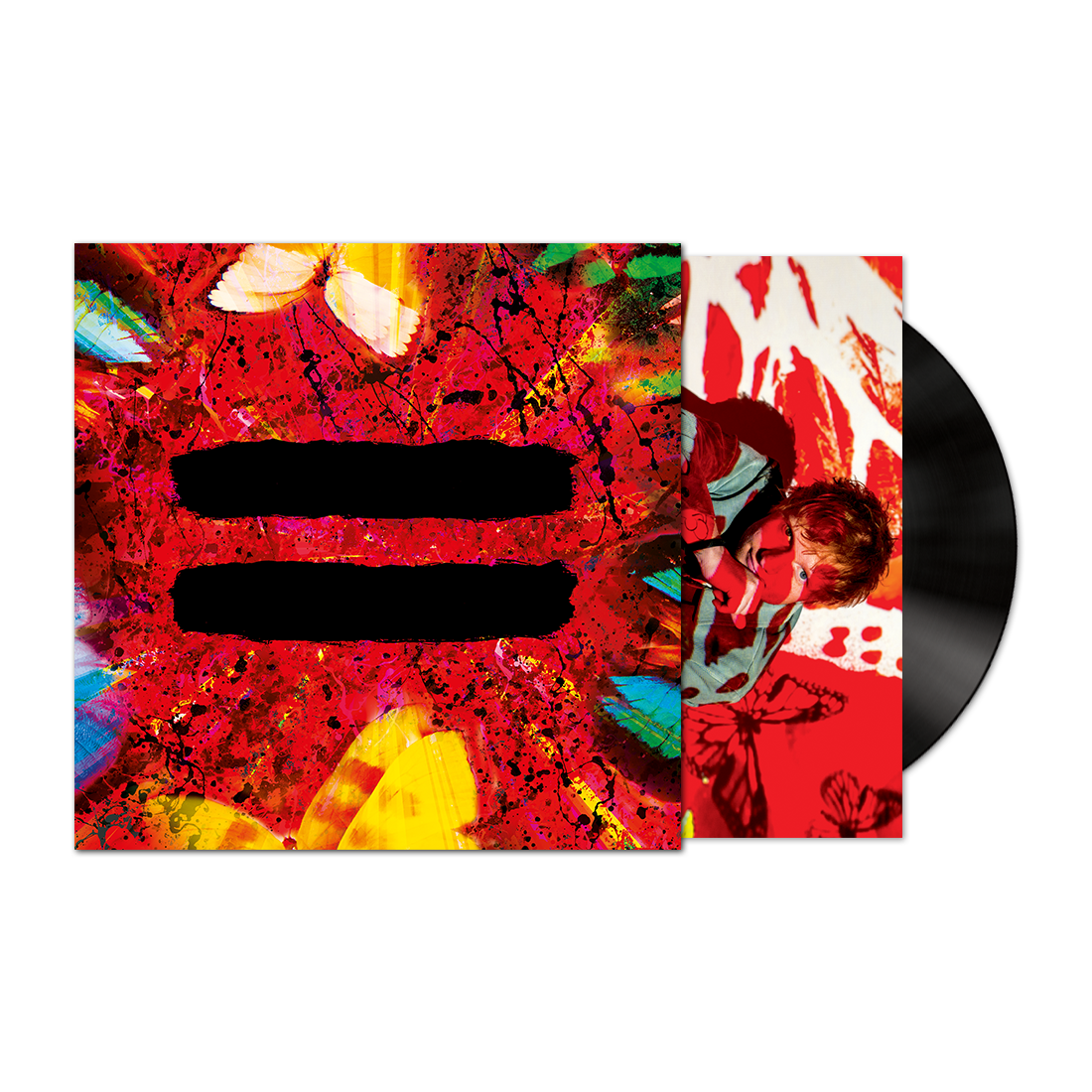 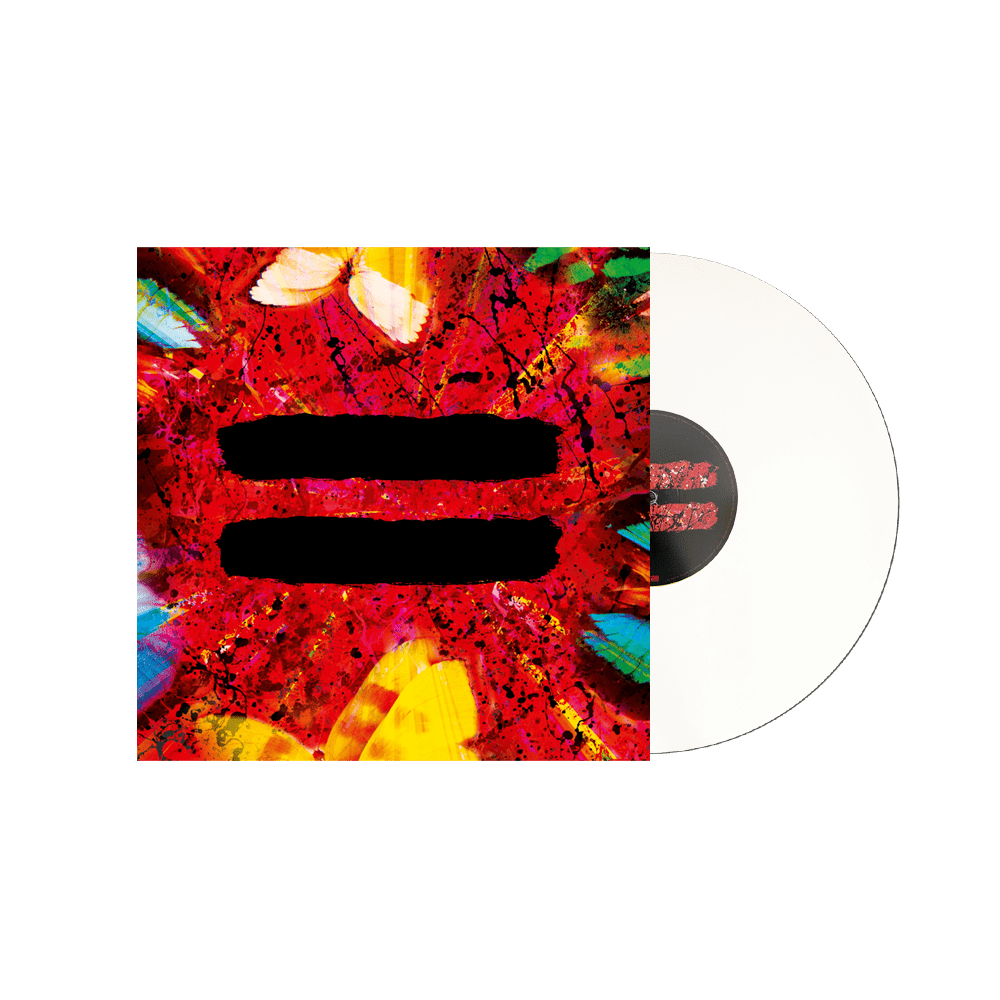 Ed notches up seven tracks on the newly published list.