The album was announced on the band’s Instagram, and they’re set to debut a couple of tracks from the record on Mistajam’s Radio 1 show tonight.

The album’s packed with guest stars including Jehnny Beth of Savages, Mavis Staples, Grace Jones, De La Soul and more, info that was leaked a week or so ago.

View the posts announcing the record, including the collaborators being spelled out in ‘Humanz’ below. 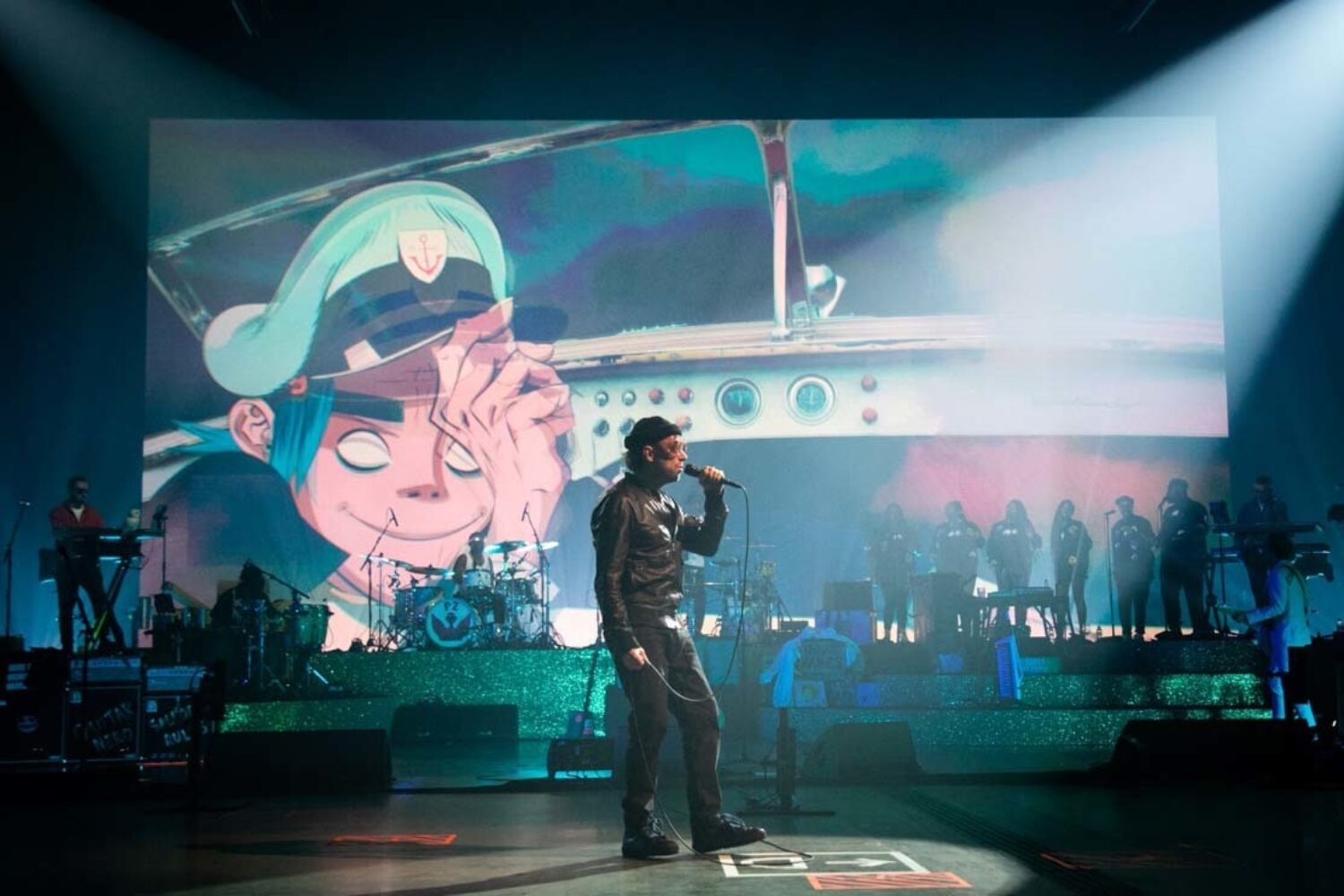 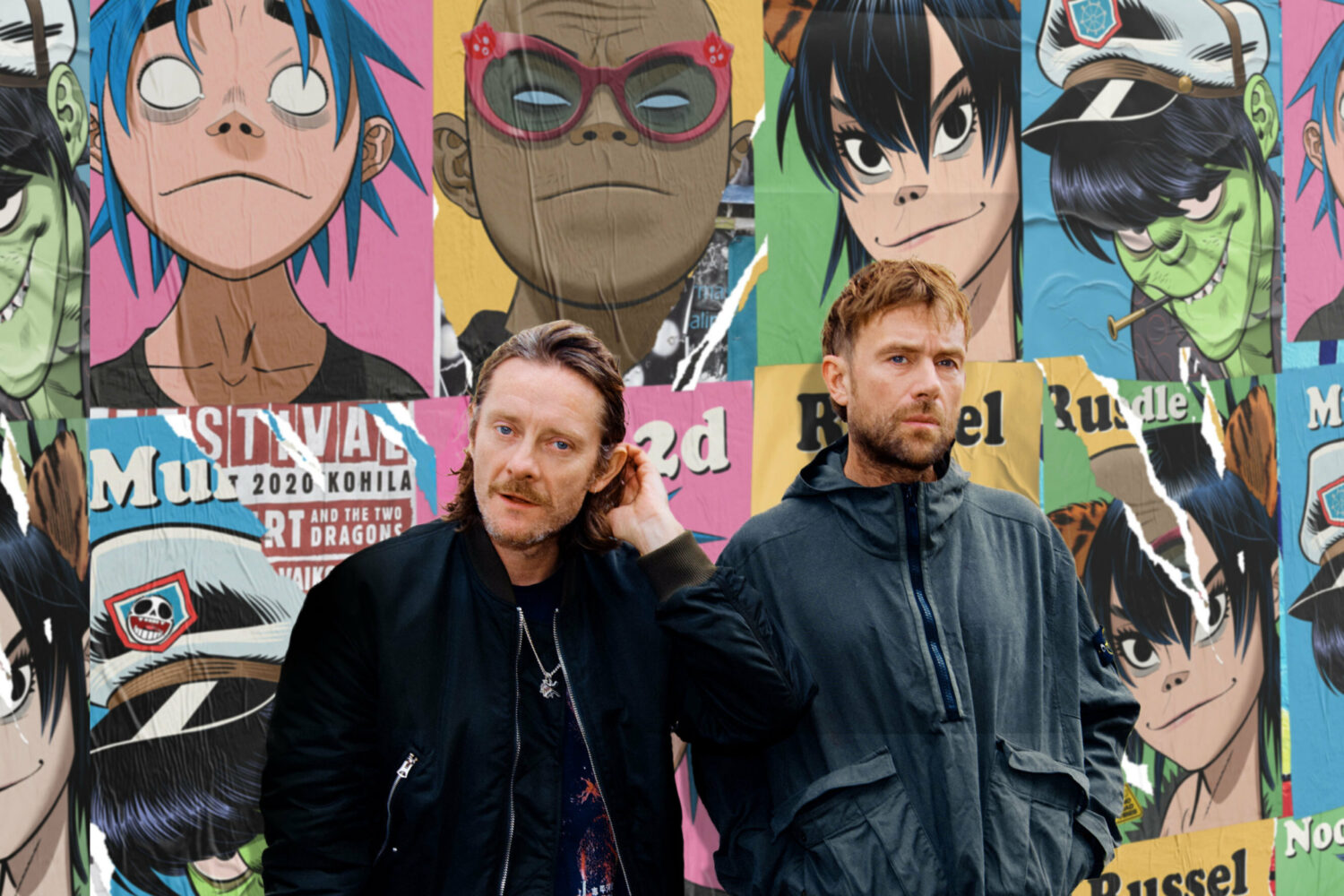 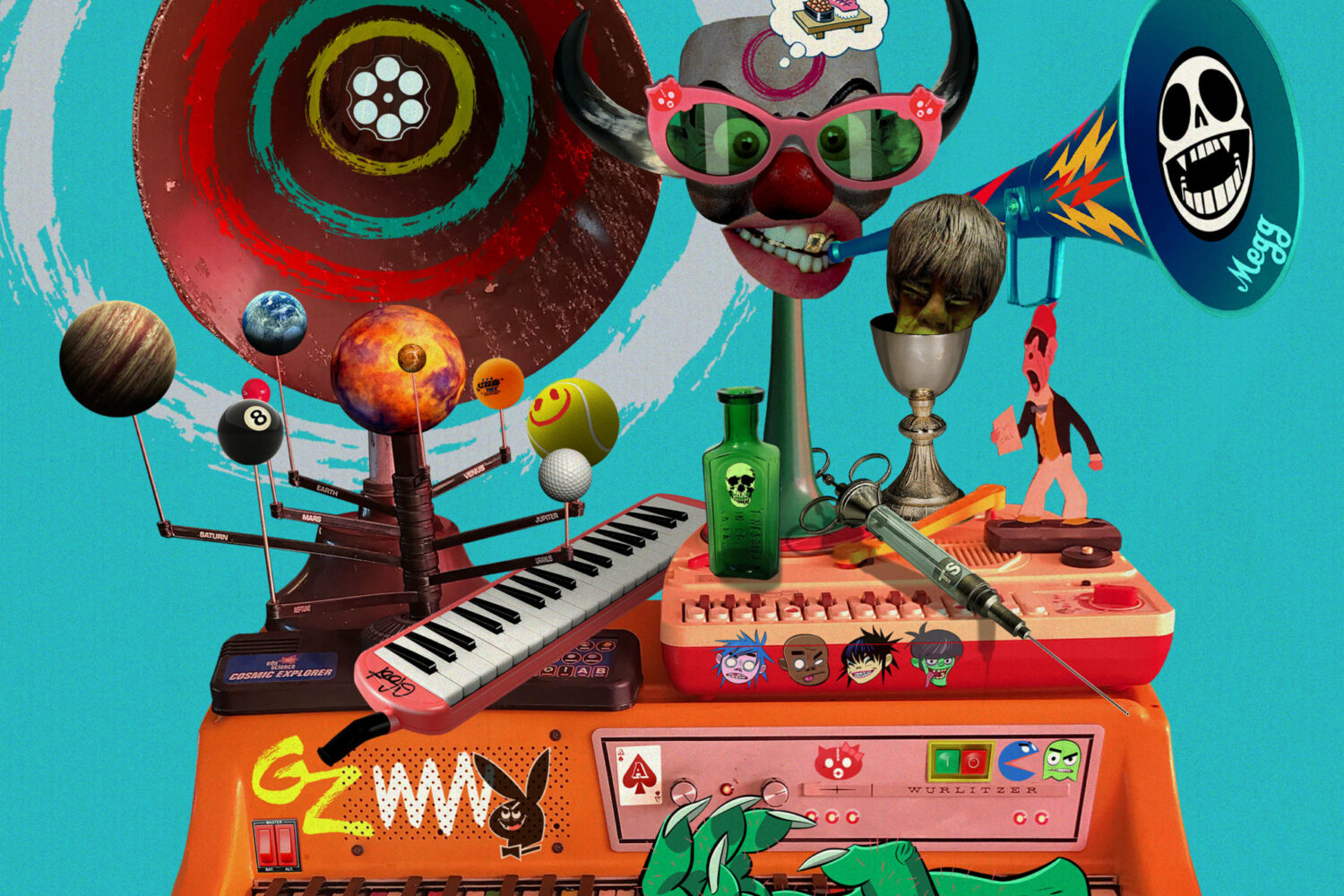