Despite what you might have read, Swedish singer Skott did not, in fact, grow up in a commune. “When I was first asked to describe where I was from I used ‘commune’ because it sounds like the Swedish ‘kommun’, which means an area of land,” she says, clearing up the misconception. Rather, she says, she grew up in a small village north of Stockholm that has a full history of folk music (her village has its own traditional folk costume). “In my family we didn’t listen to [contemporary music],” she continues. “My sisters and I played folk violin, we didn’t even have a piano.”

Yet somehow along the way, Skott discovered video games and became enamoured with 8-bit synthesizers, a stark contrast to what she was raised on. But, as she puts it, these two seemingly opposing musical factions were the foundations for her sonic development. “When you play and write for the violin the melody has to be really striking and strong because it’s so naked,” she explains. “Video game music is about creating a world. Even though it was very basic back in the day, you still have to paint a picture. So, when you put those together, a really strong melody and something that really paints a mood, I guess you get to the music that I write,” she says.

Skott’s sound is entrancing, with flecks of Scandinavian darkness and melancholia, visceral vocals and well-developed production – all of which, when combined, create enchanting yet brooding pop. Yet it’s her ability to express fragility that is both unsettlingly heartbreaking and inherently powerful. “I’m very open about being fragile,” she says. “But I’ve found it strengthening to present those emotions. It’s like being naked but it makes you feel strong when you can be honest about being weak.” 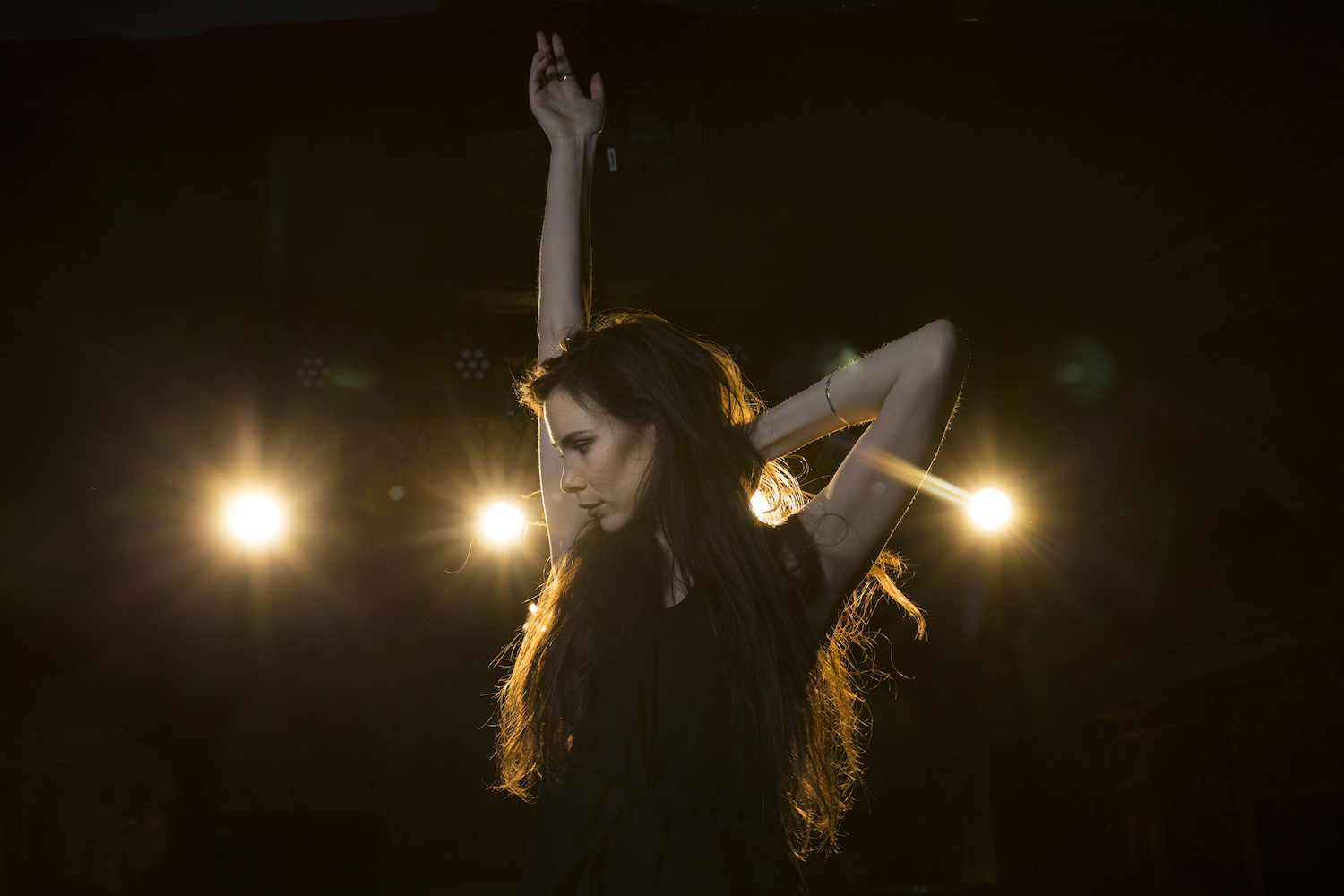 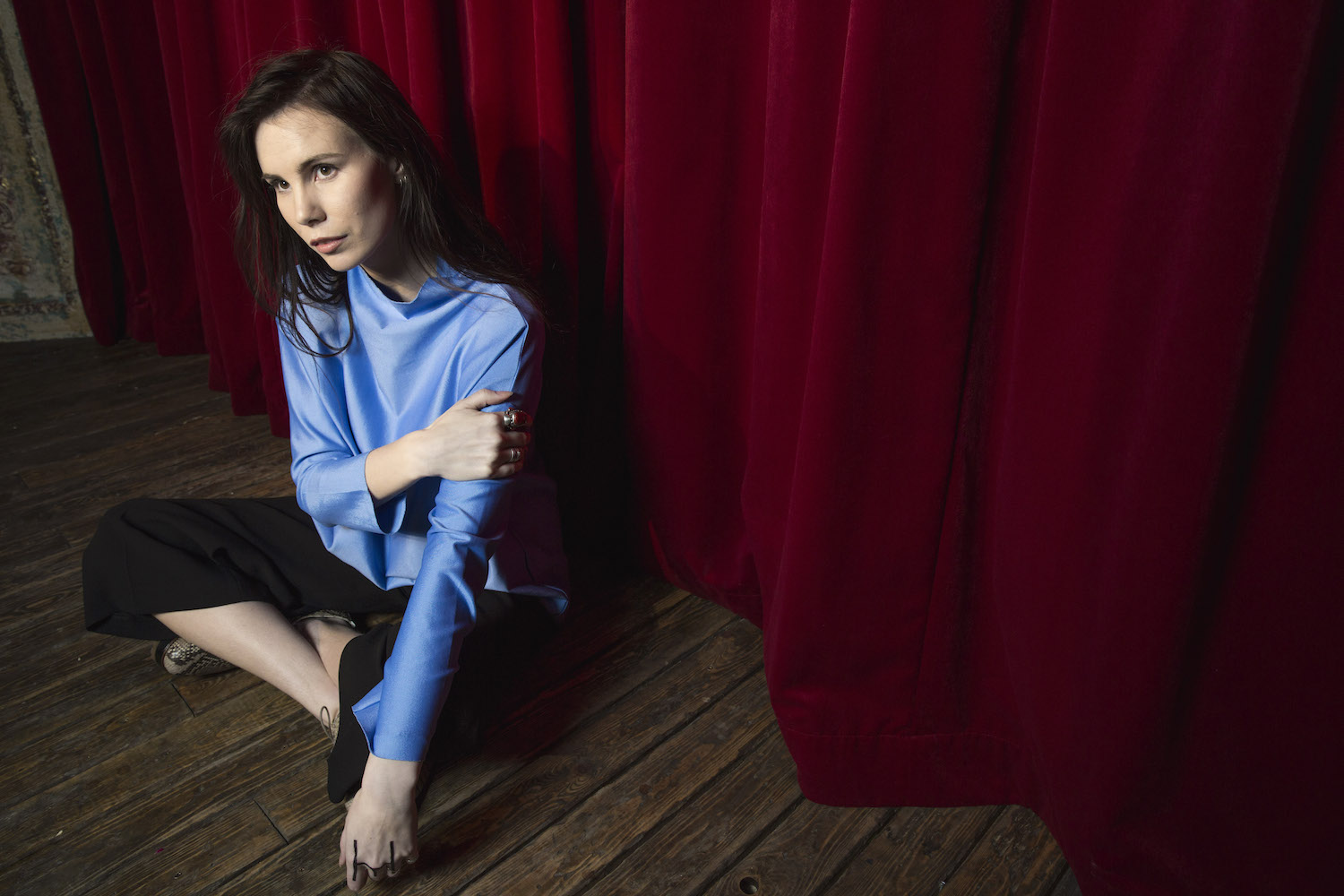 “I just haven’t found the off button.”

Is it hard, then, for her shut her emotions out? “I just haven’t found the off button,” she says, laughing. However, there is a fear of becoming closed off. “Or I fear being in love with someone like that,” she adds. “I have seen that mechanism and I envy it as it would be so nice to be completely rational. Your emotions can mess you up; they get in the way.”

However, it’s this sensitivity that drives Skott’s songwriting. “I’m usually just drawn to chords and melodies; they feed some kind of emotion that I’m feeling,” she says. “It’s probably related to something that’s happened, but I’m not aware of that yet. Then, I start putting words to it and only then do I start to attach a personal association to it. Often I can analyse my songs afterwards. Then it becomes clear to me what I actually wrote it about.” She pauses. “It’s like I need to be in a feeling for a while, like maybe I didn’t feel it enough the first time.”

While an album is on the horizon, Skott’s methods mean there’s still more scope for sonic exploration. “Someday I might write a song where I need a house beat,” she suggests. “All I know is that when if I write it, it has to trigger that thing in me… I have to feel something.”

Skott will play The Great Escape (18th-20th May) where DIY is an official media partner. Tickets are on sale now. Visit diymag.com/presents for more information.

Skott shares a new video for ‘Stay Off My Mind’

She’s set to tour with MØ in March and April.

She’s set to tour with MØ in March and April.

The Swedish singer is off on tour with MØ this month too.