There was a time when Londoners Josephine Vander Gucht and Anthony West were releasing a track a month, a side project birthed as a method of putting pen to paper, getting their musical and lyrical ideas down. They probably didn’t think that their project, Oh Wonder, would explode. Their self-titled debut album, packed with twelve gems released across the course of a year, became something of a phenomenon.

The question is: how do you top that success? By coming back bigger and more confident than ever. With comeback single ‘Ultralife,’ Oh Wonder have kept the essence of what makes their head-turning alt-pop so enticing while turning the volume up. The pairs’ voices still lilt and swoon across the top of the intricate melodies, the waves of organic percussion, arpeggiated synths and major key pianos feel bolder and brighter than ever before. They’re definitely living the ultralife now, and it shows in this, the fullest, most confident incarnation of Oh Wonder to date. 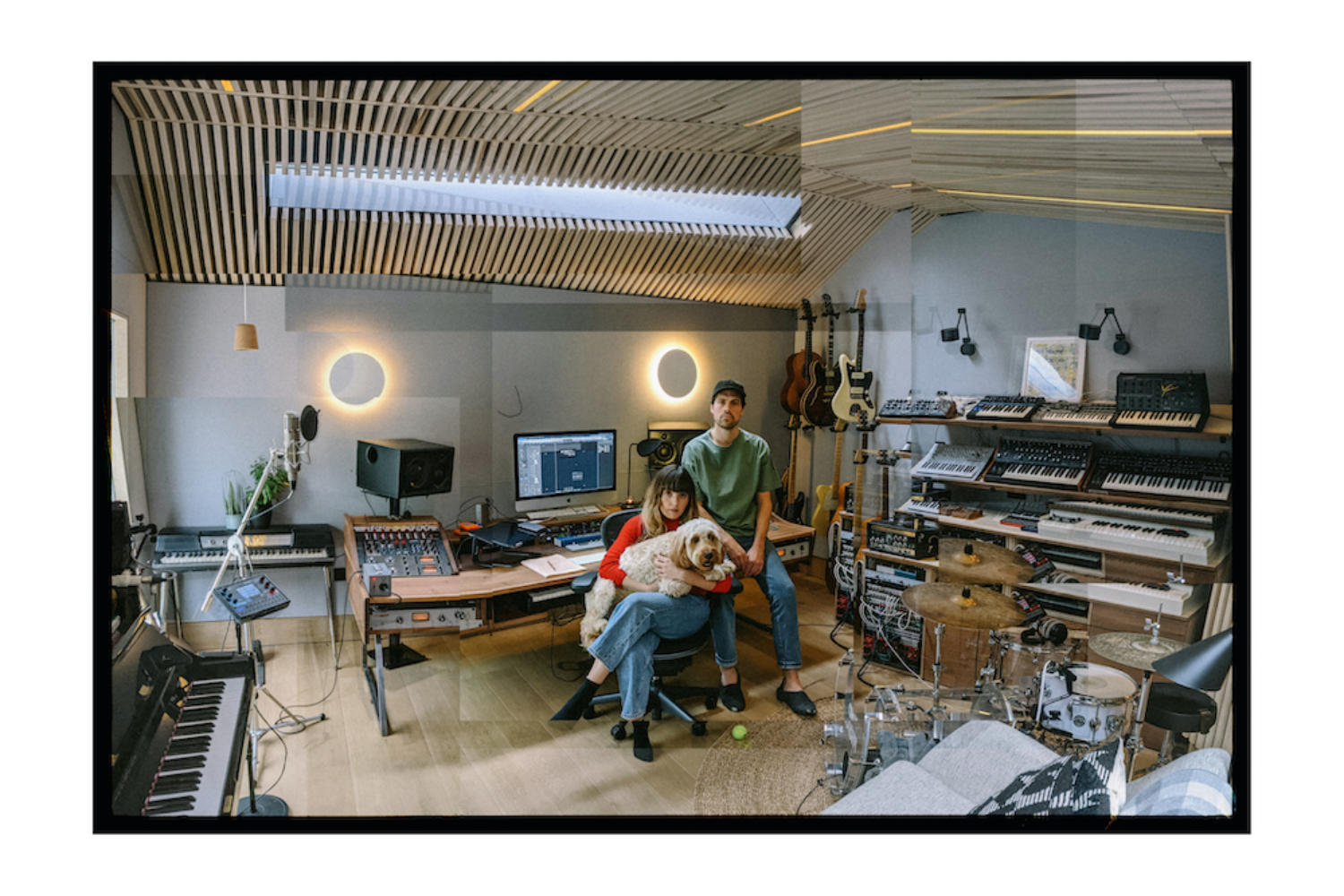 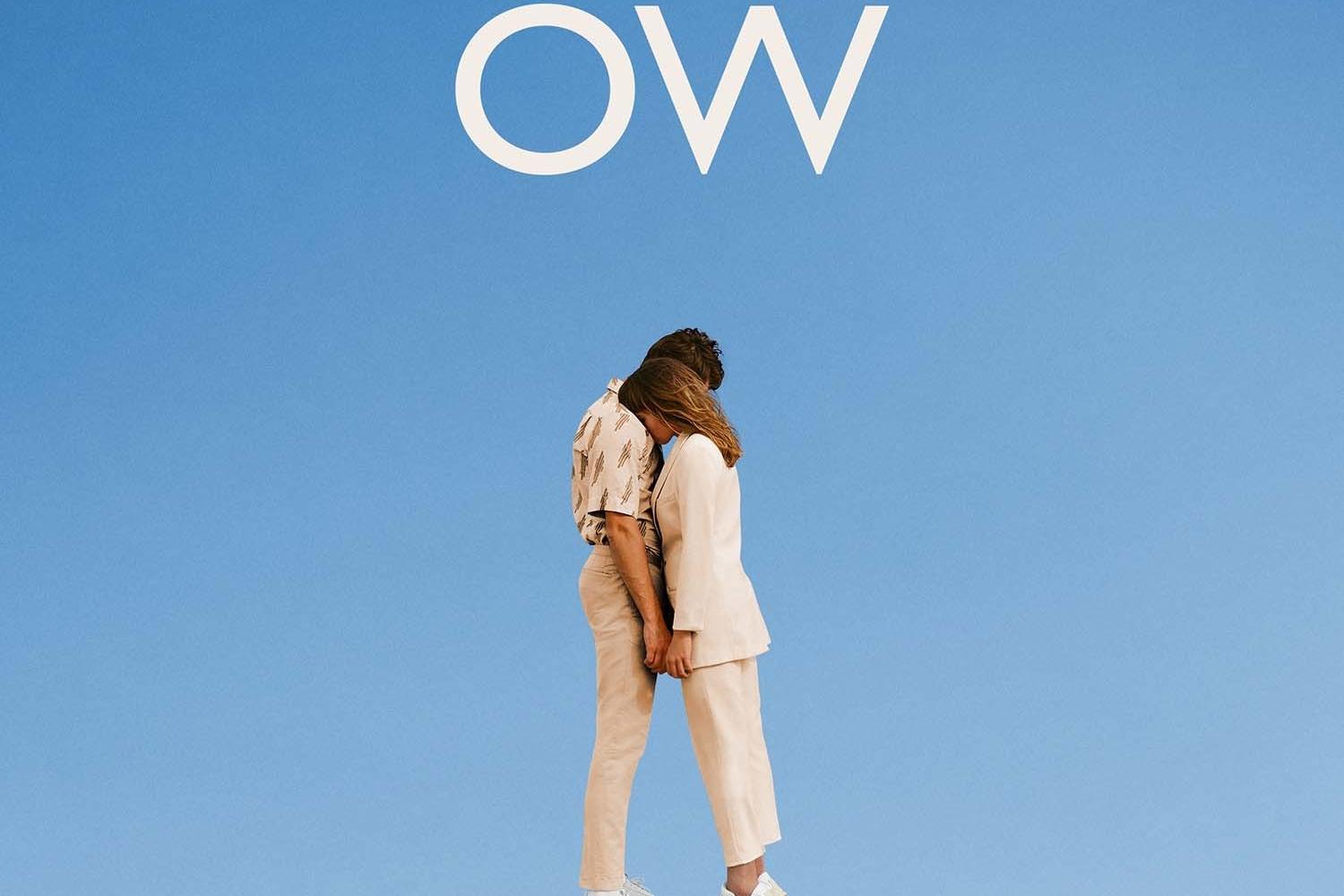