Fresh from finishing up a current UK tour last week, Frank Carter & The Rattlesnakes have announced their biggest run of shows to date for December.

The gigs, on the back of this year’s excellent ‘Modern Ruin’ LP, include Carter’s biggest headline show of his career at London’s cavernous Brixton Academy.

The run begins in Bristol at the O2 Academy on 1st December, ending a week later at Brixton on the 8th.

Carter recently gave us an exclusive illustrated guide to ‘Modern Ruin’, putting pen to paper to describe his vicious, important new record. View that here, and see the new list of UK tour dates below. 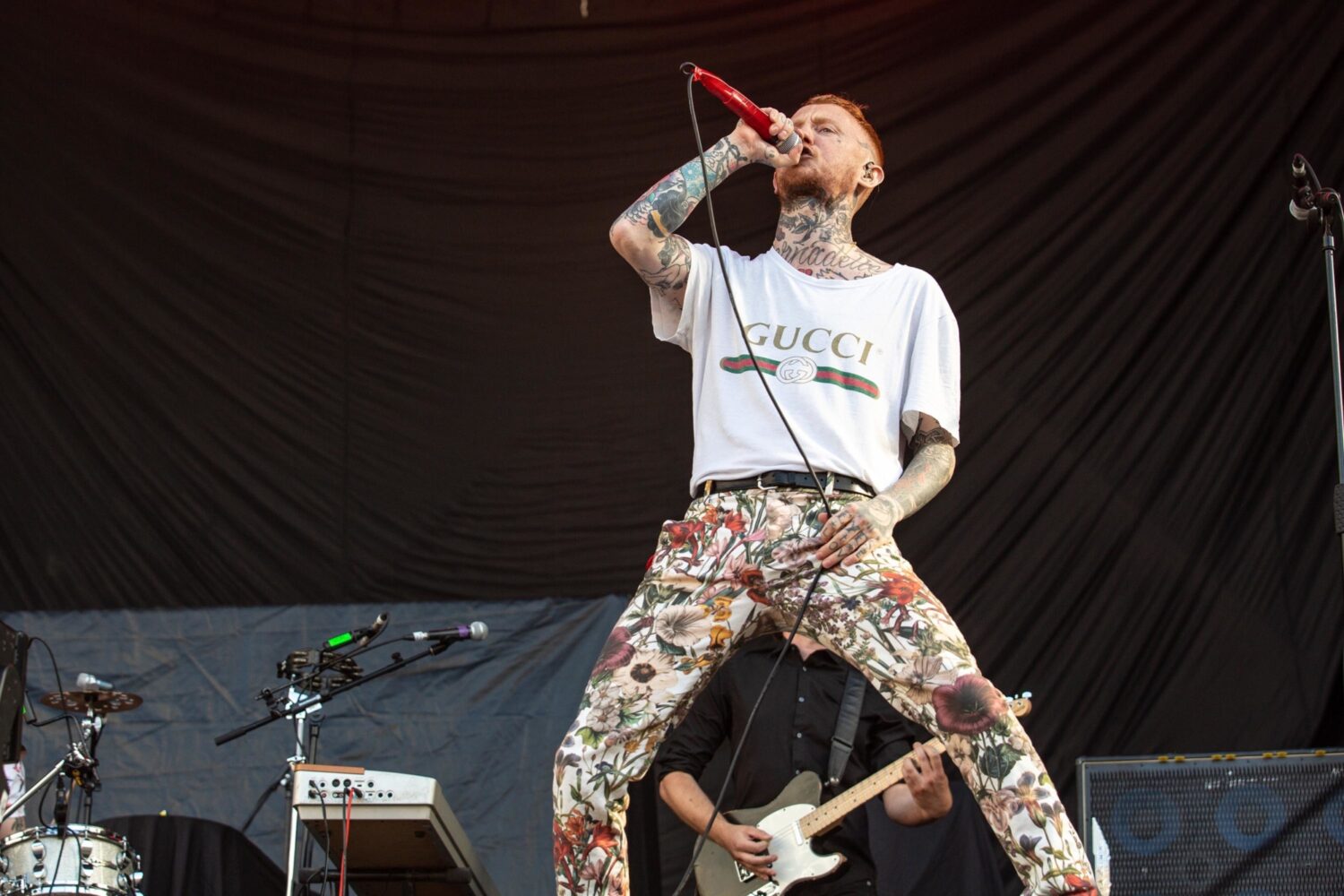 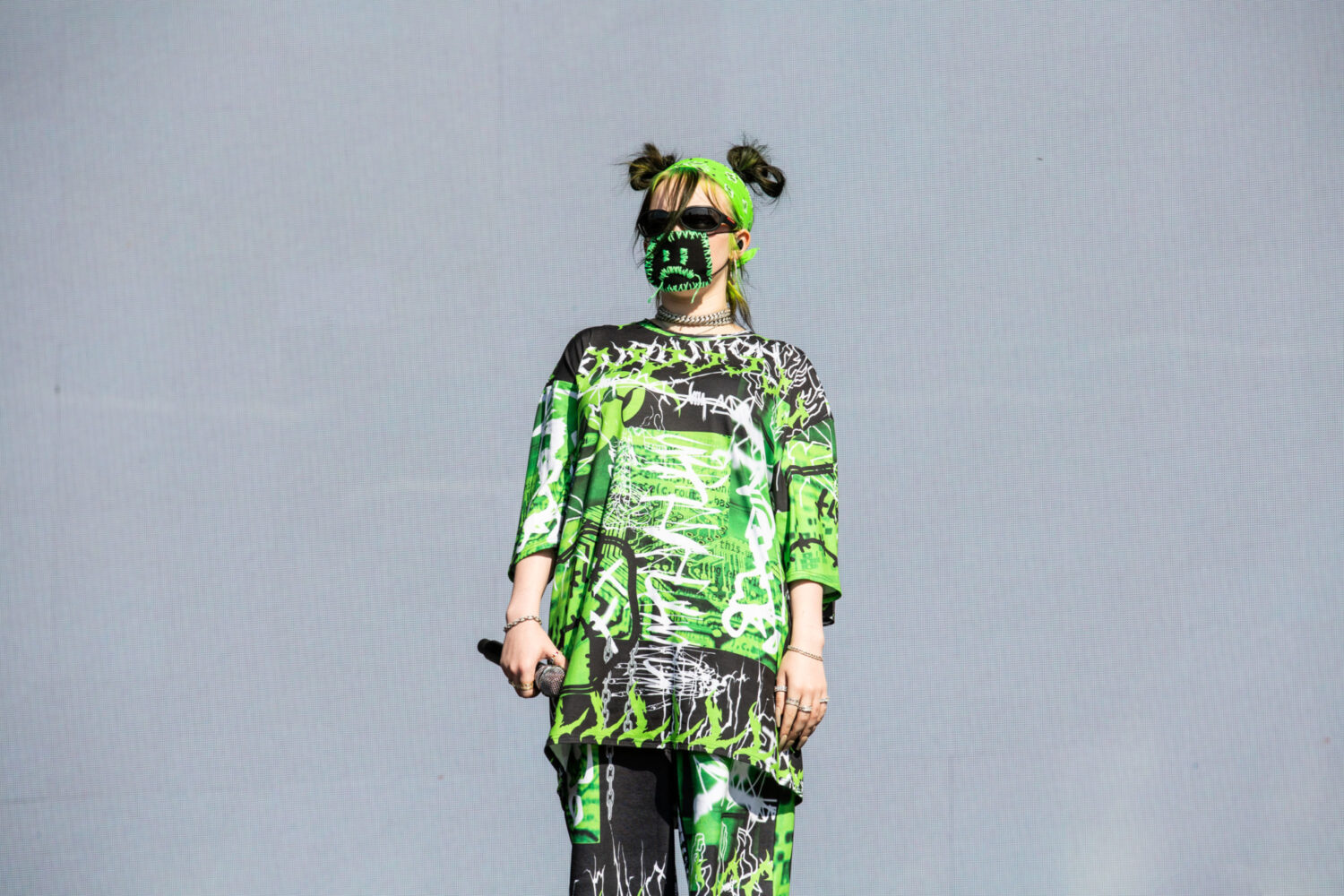