‘Citizen’, the debut single from South Londoners Social Contract, straddles the lines between a host of genres. Starting with the kind of intertwining guitars seen in so much ’90s emo, the track then gets poppier, brighter and a great deal dancier - its spongey nature recalls both Future Islands and the more upbeat moments of Bombay Bicycle Club.

This comfort turns to restlessness in the track’s bursting finale though, with a great deal of bite added to the breeze. It’s an all-encompassing debut that indicates very little about where Social Contract are heading next, but that we’re sure as hell going to be following their every move.

Listen to ‘Citizen’ below. 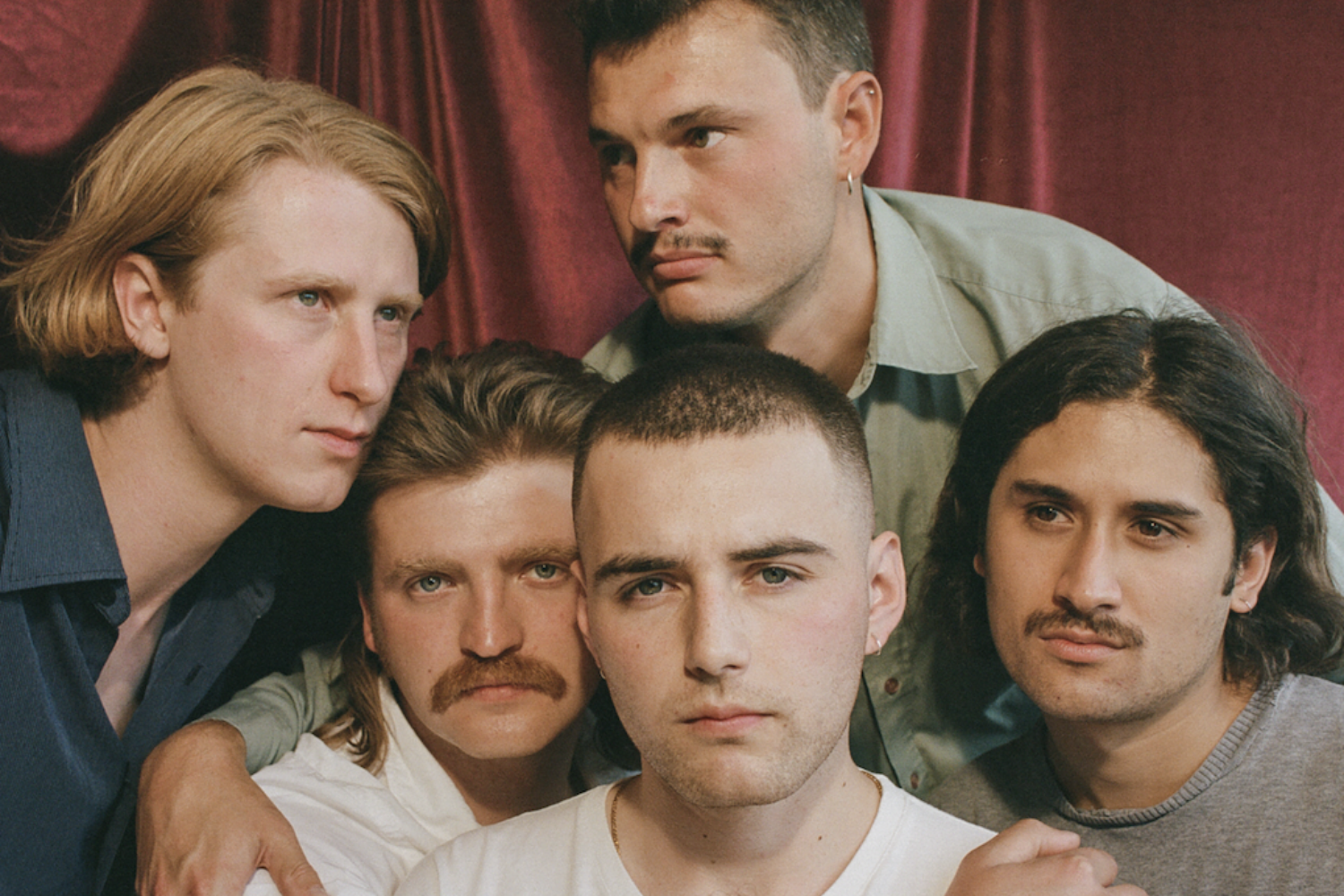