A lightning combustor that takes all of life’s slights, crumples them up, and spews out the whole bundle out the other side in an entirely more positive form, ‘Swear I’m Good At This’ is a debut which makes empowerment out of a heap of trash. “I feel like garbage, doesn’t mean I’m wasted,” drawls Alex Luciano on ‘Bite Back’. It’s a fitting mantra for a record concerned with finding power in the sharing of personal experience, and validating feelings of all descriptions.

Atop Noah Bowman’s thumping, urgent pulse, and Alex’s spiny guitar lines, Diet Cig deride image-obsessed interferers on the math-tinged tropical banger ‘Link in Bio,’ and elsewhere write bittersweet songs about dying phone batteries, and buying apricots only to let them rot. While early moments like ‘Scene Sick’ – notably absent from this first album filled with fresh new material - possessed some almighty venom, they were a little insular in scope; hung up on the Ivy League admissions and the superficiality of New Paltz’s rock circles. ‘Swear I’m Good At This,’ meanwhile, takes a wider view, to ace effect. The results are reaped most clearly in stand-outs like ‘Tummy Ache’ – a track which tries to find a voice “surrounded by all boys,” and winds up celebrating the importance of radical softness and femme folk representation in punk.

Thrashy and rolling gleefully around in its own melodrama, Diet Cig’s debut goes out to everyone who’s ever been told to “calm down” and wanted to scream in response; anyone who’s ever countered a bad situation with a middle finger and a super-serving of ice cream on their birthday. Packed with wit, super-sharp song-writing, and charged with Diet Cig’s now-distinctive personality, ‘Swear I’m Good At This’ should probably be called ‘Swear I’m Fucking Ace At This’ instead for higher accuracy levels. 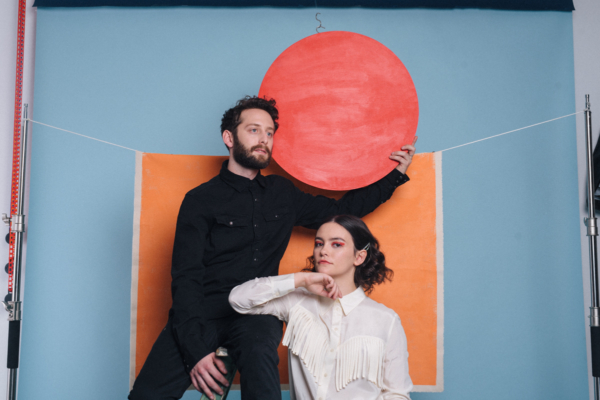 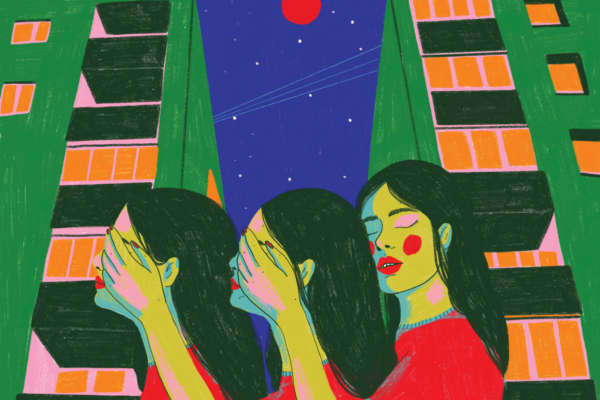 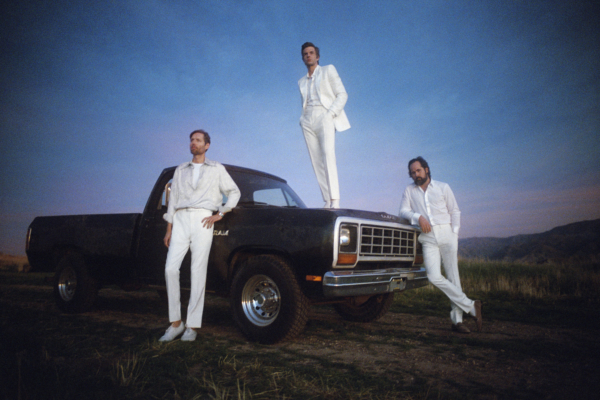 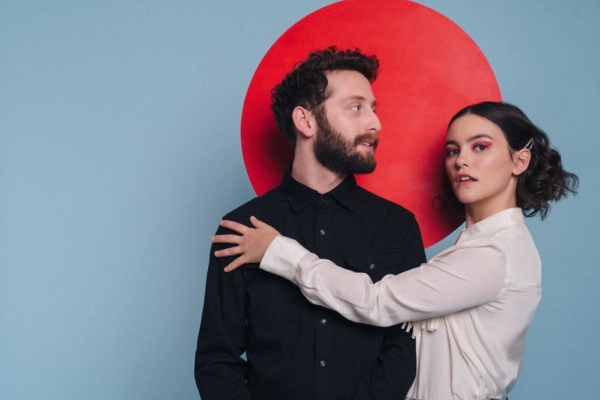